For $29,900 USD, you could either buy a new car or this 1989 Batmobie x Kross Studio desk clock. It’s limited to 100-units worldwide and has 512 components — 115 for bodywork, along with 397 for movement. By comparison, a typical movement consists of about 130 components. This work of art runs at a frequency of 21’600 beats per hour or 3 HZ, while a standard clock movement operates at 2.5 HZ. Other features include a manual-winding mechanical movement, with hours and minutes displayed by two cylinders—vertical and regulator. Read more for additional pictures and information. 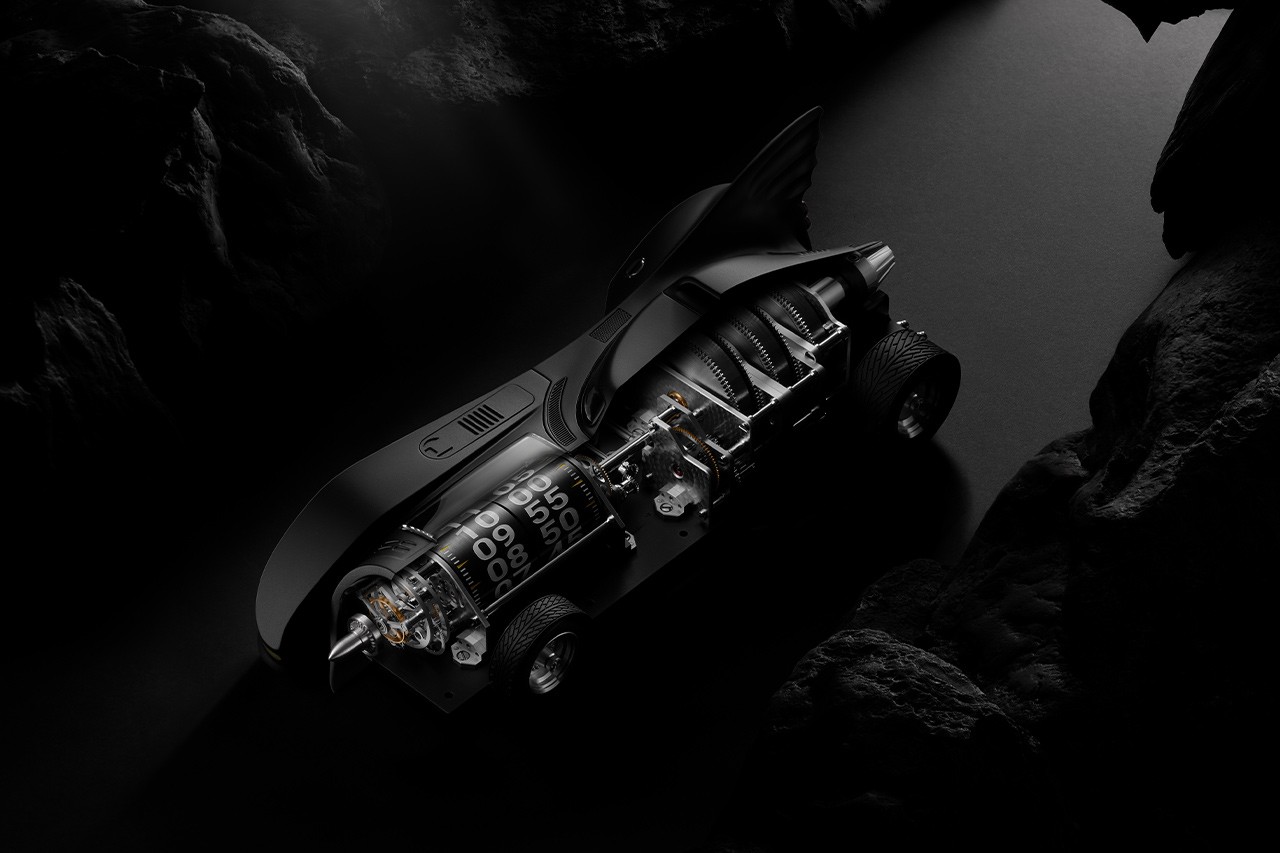 The bodywork isn’t just a simple metal or plastic, but rather sleek, black aluminum composite, complete with aeronautical grade scratch protection coating. Smoked windows glimpse inside to see the movement through the window, and to finish things off, you also get a Batman-shaped key in a satin finish as well as mirror-polished steel to wind the clock as well as set the time. 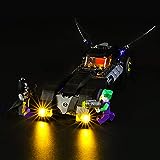 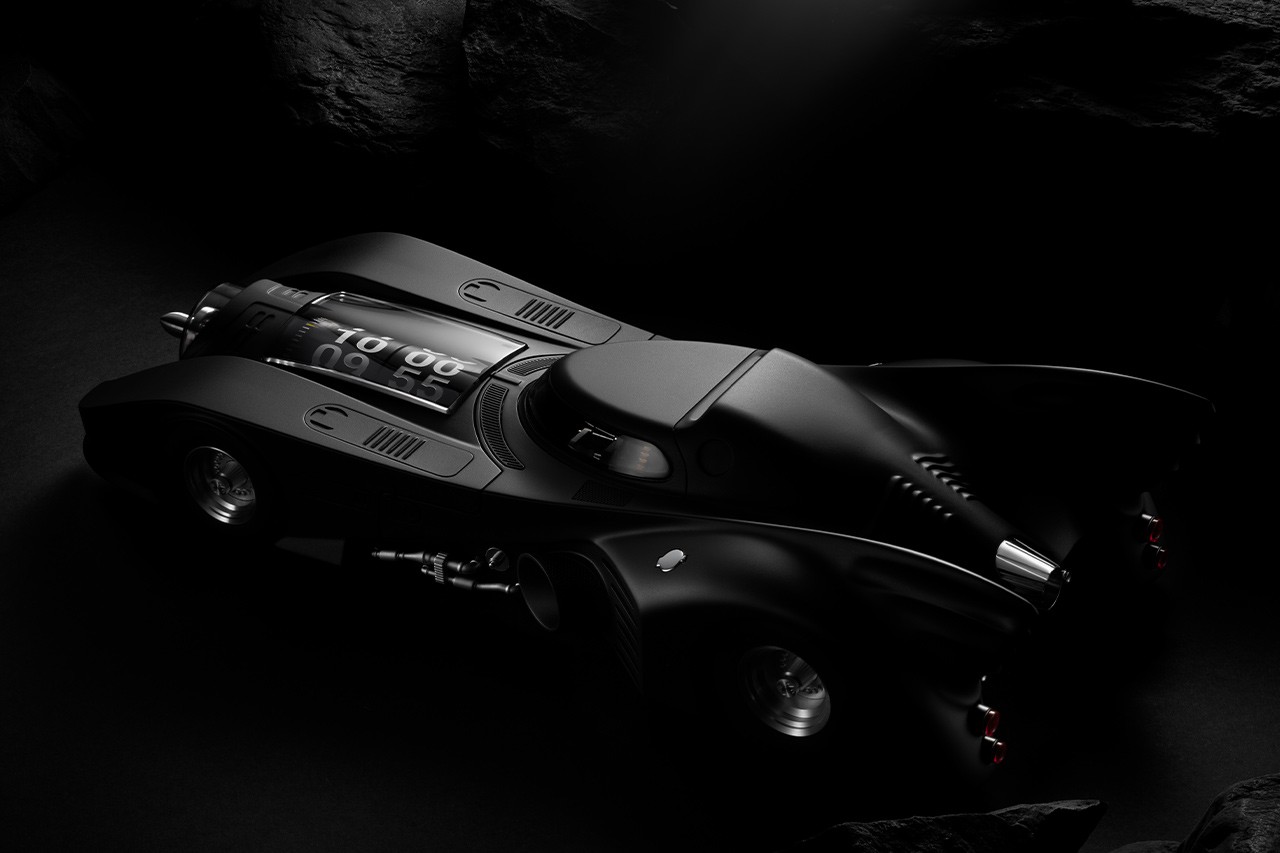 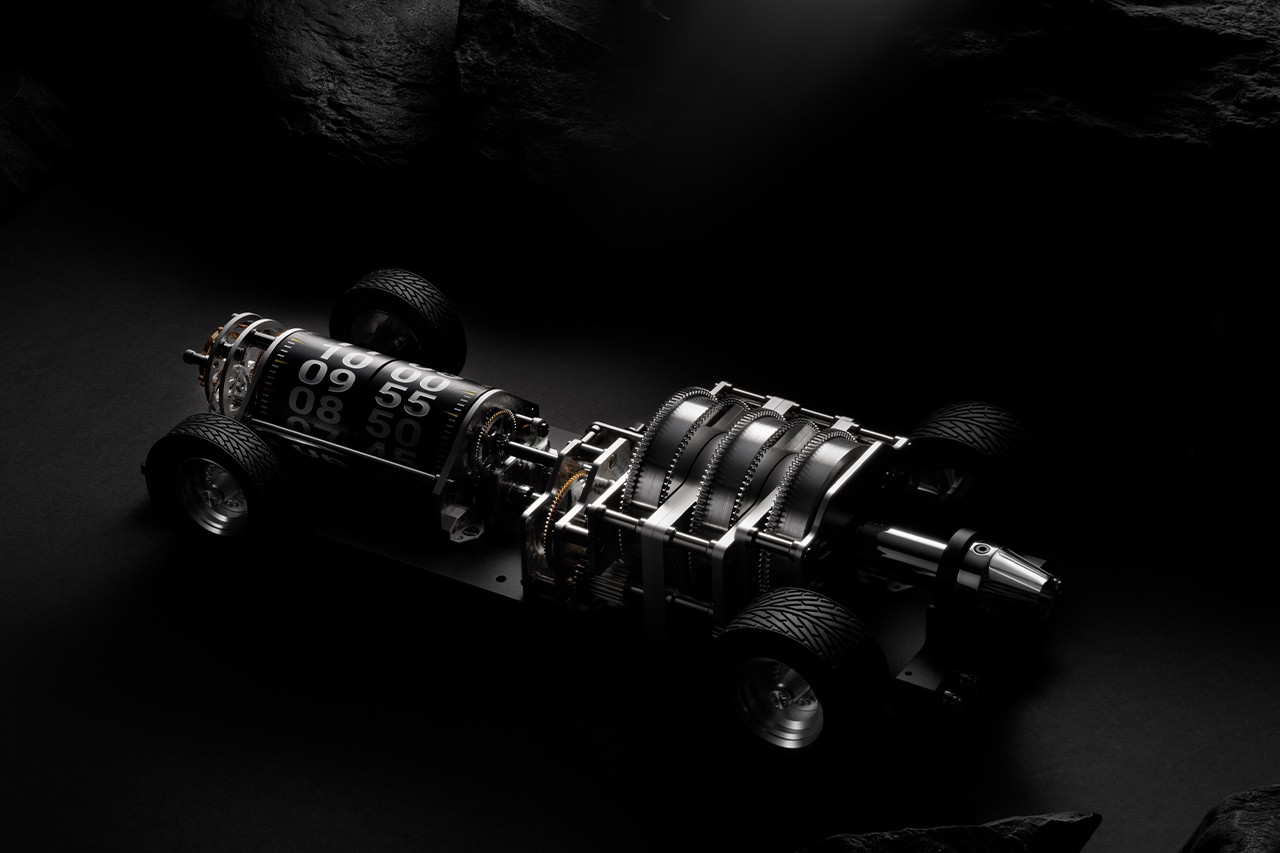 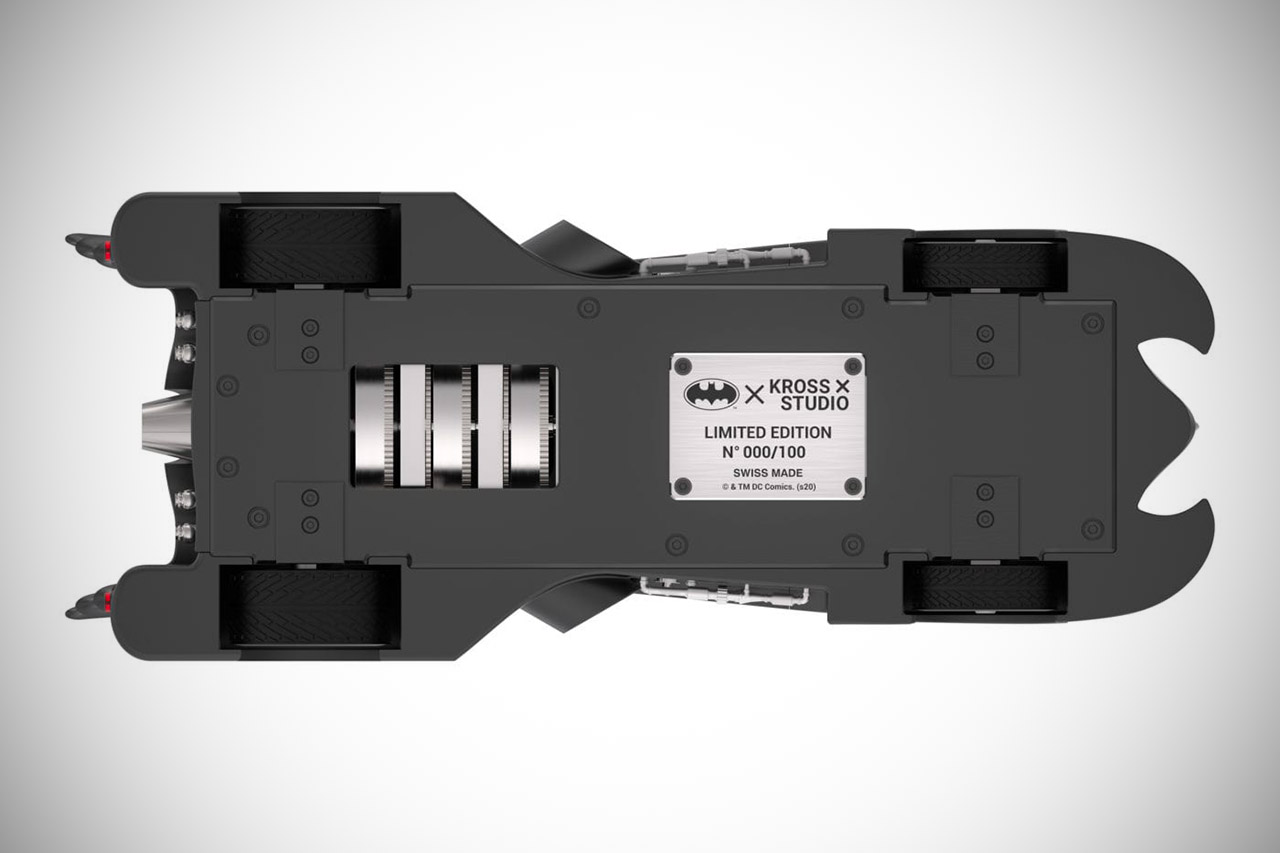 Rezvani Hercules 6×6 Packs Up to a Supercharged V8 Making Over 1,300-Horsepower