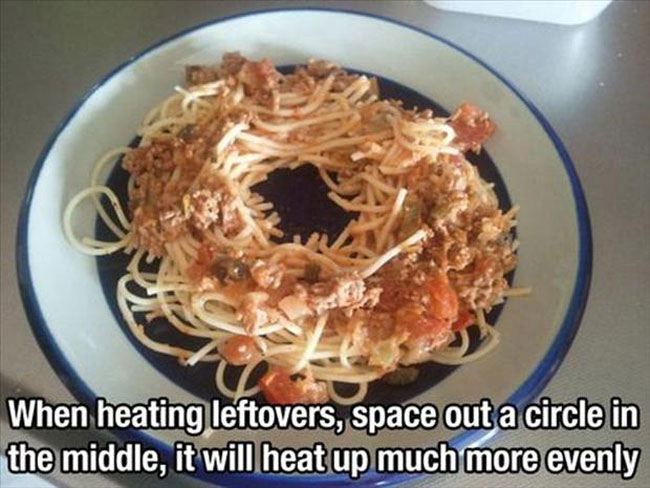 By now, we know that microwaving your iPhone 6 definitely won’t charge it faster, but there are some useful tips that geeks can use to maximize use of this kitchen appliance. First up, spacing out a circle when heating leftovers will ensure that the center isn’t lukewarm at best. Percy Spencer invented the first microwave oven after World War II from radar technology developed during the war. Named the “Radarange”, it was first sold in 1946. Raytheon later licensed its patents for a home-use microwave oven that was first introduced by Tappan in 1955, but these units were still too large and expensive for general home use. The countertop microwave oven was first introduced in 1967 by the Amana Corporation, which was acquired in 1965 by Raytheon. Continue reading for more.

Another Look at Gallium, the Metal That Melts in Your Hand at Room Temperature