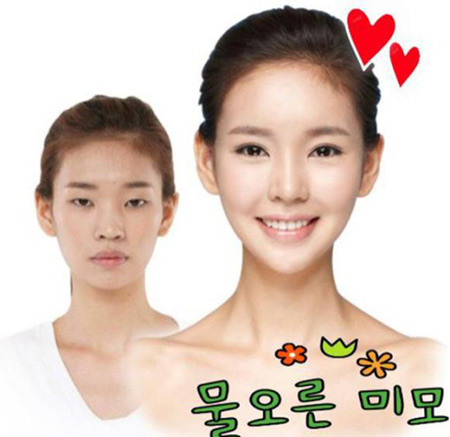 Treatments for the plastic repair of a broken nose are first mentioned in the Edwin Smith Papyrus, a transcription of an Ancient Egyptian medical text, the oldest known surgical treatise, dated to the Old Kingdom from 3000 to 2500 BC. Reconstructive surgery techniques were being carried out in India by 800 BC. Sushruta was a physician that made important contributions to the field of plastic and cataract surgery in 6th century BC. Continue reading to see how far we’ve come.

In 1891, American otorhinolaryngologist John Roe presented an example of his work, a young woman on whom he reduced a dorsal nasal hump for cosmetic indications. In 1898, Jacques Joseph, the German orthopaedic-trained surgeon, published his first account of reduction rhinoplasty. In 1928, Jacques Joseph published Nasenplastik und Sonstige Gesichtsplastik.

In World War I, a New Zealand otolaryngologist working in London, Harold Gillies, developed many of the techniques of modern facial surgery in caring for soldiers suffering from disfiguring facial injuries. Varaztad Kazanjian and Blair, two men hired for plastic surgery by the United States army, learned from Gillies in England. His work was expanded upon during World War II by his cousin and former student Archibald McIndoe, who pioneered treatments for RAF aircrew suffering from severe burns.

If Instagram Existed in the Past, Here’s What 16 Famous People Might’ve Posted