What you’re looking at above are two photographs of a young Stephen Hawking. When Hawking was a graduate student at Cambridge, his relationship with a friend of his sister, Jane Wilde, whom he had met shortly before his diagnosis with motor neuron disease, continued to develop. The couple were engaged in October 1964, Hawking later said that the engagement gave him “something to live for,” and the two were married on July 14, 1965. Continue reading for more interesting historical photographs. 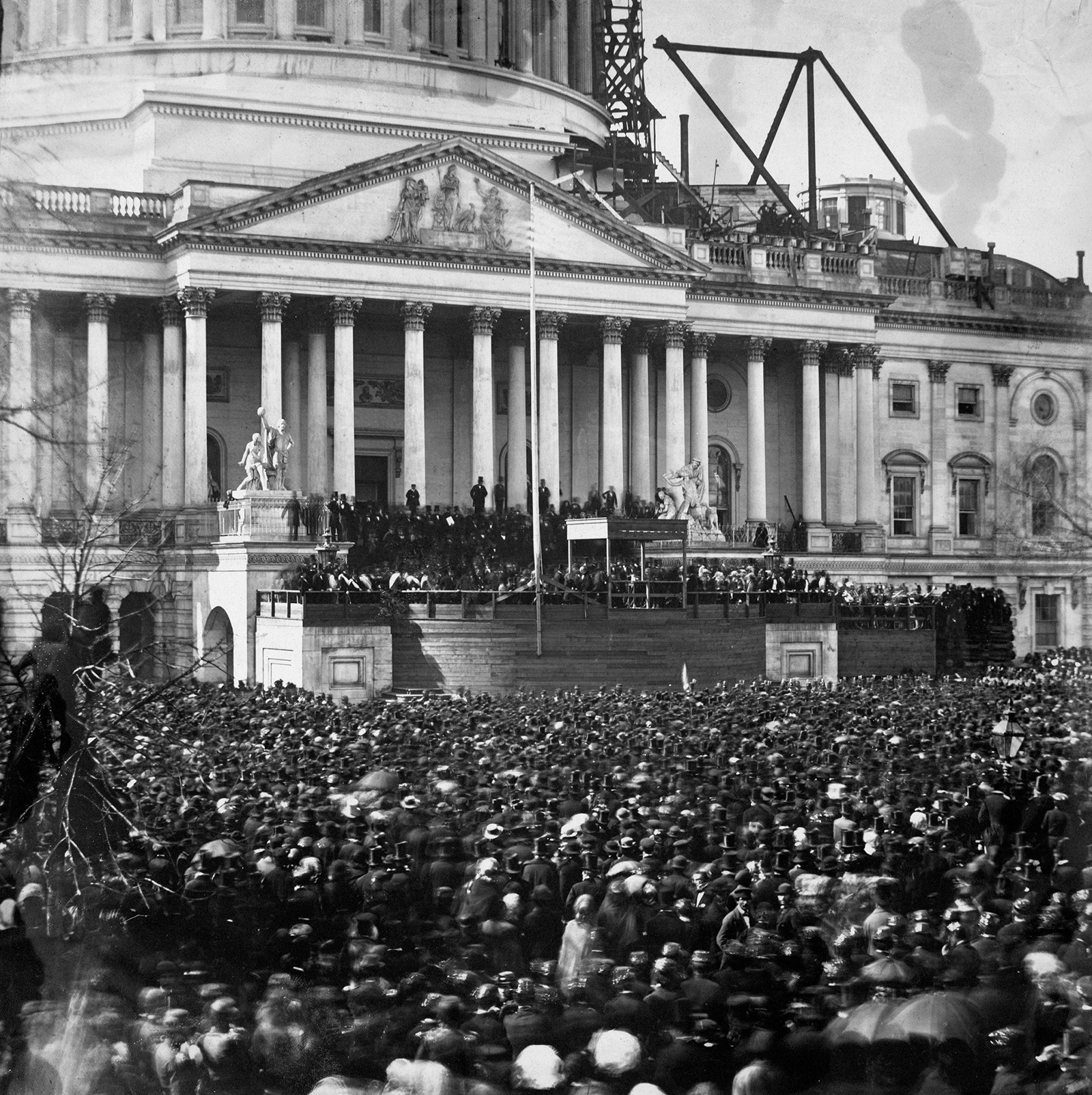 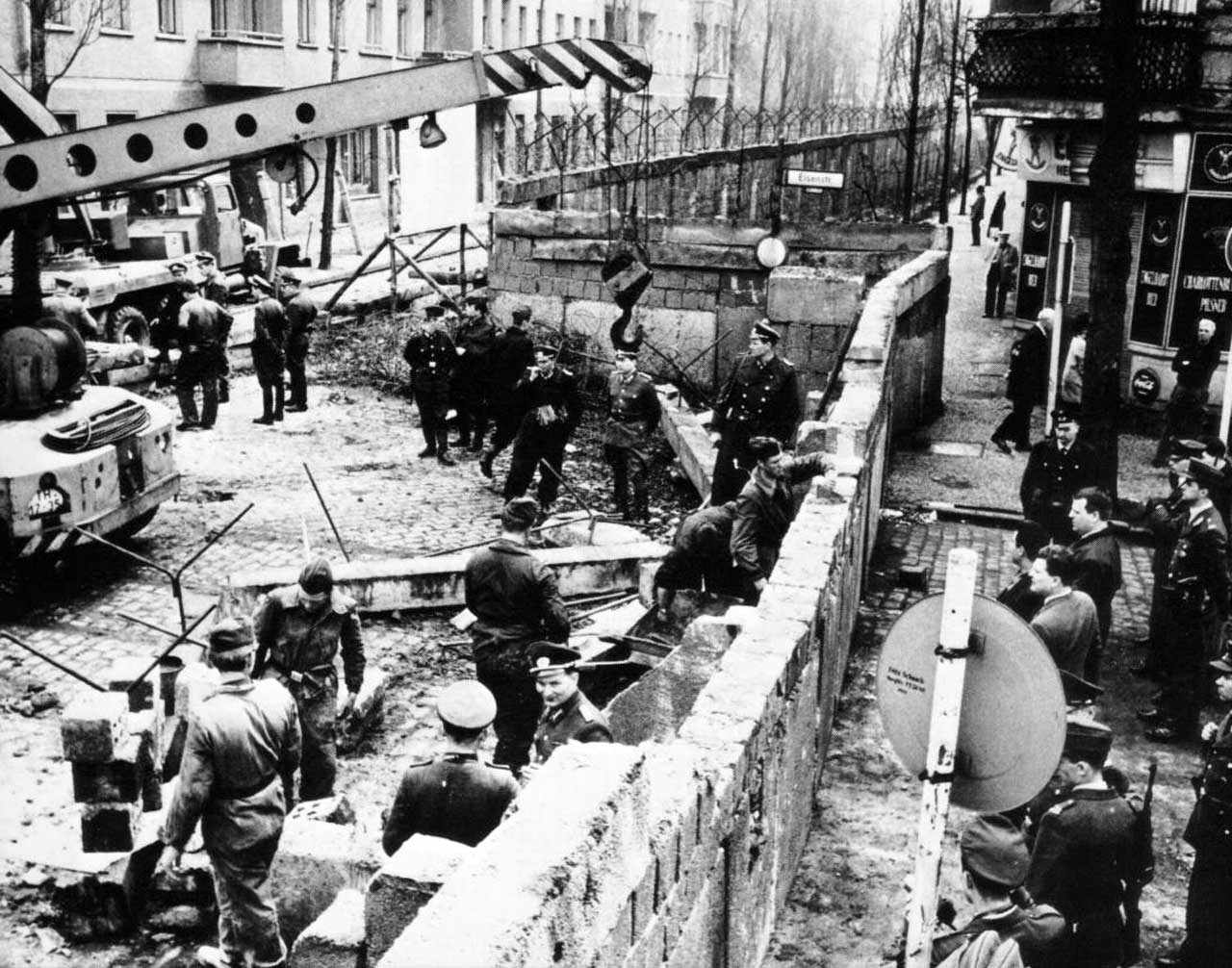 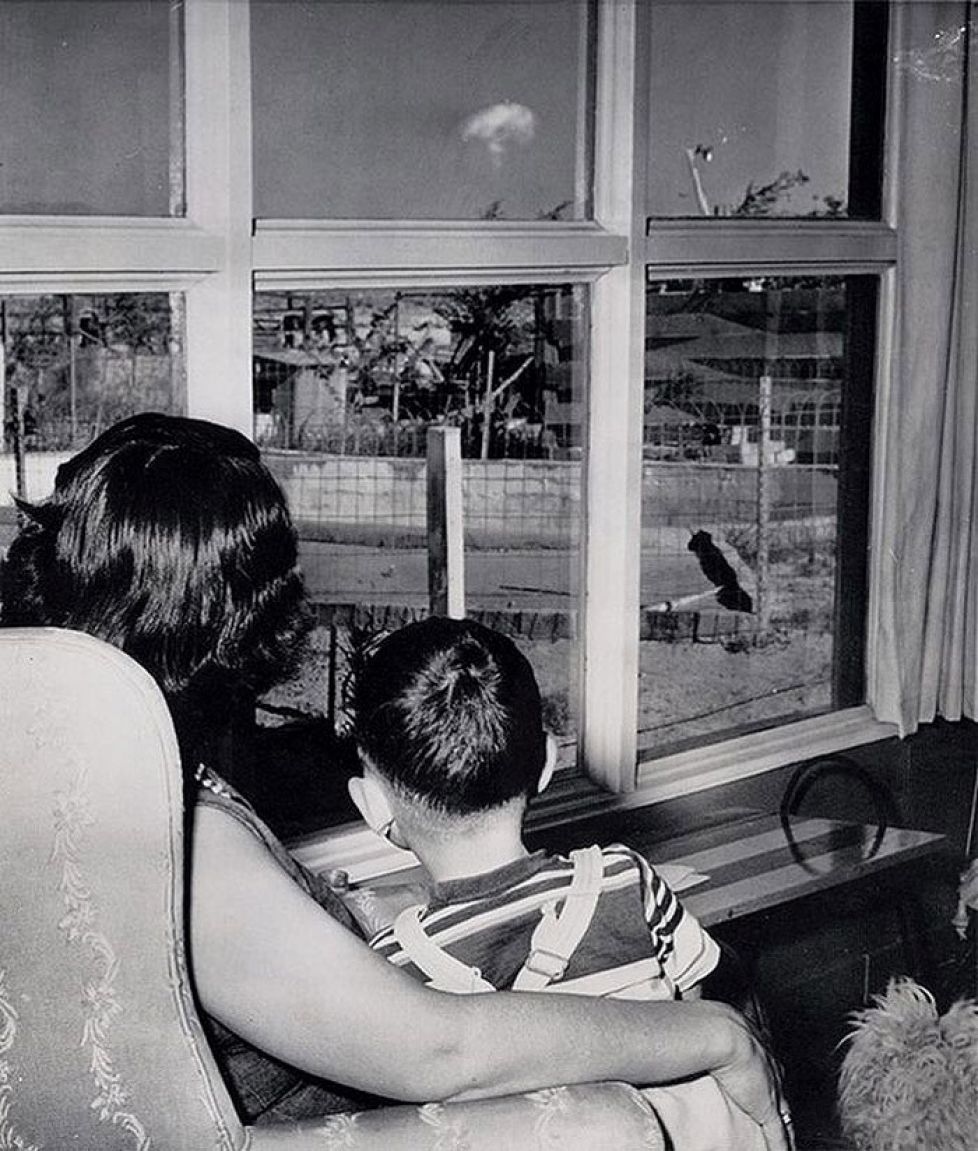 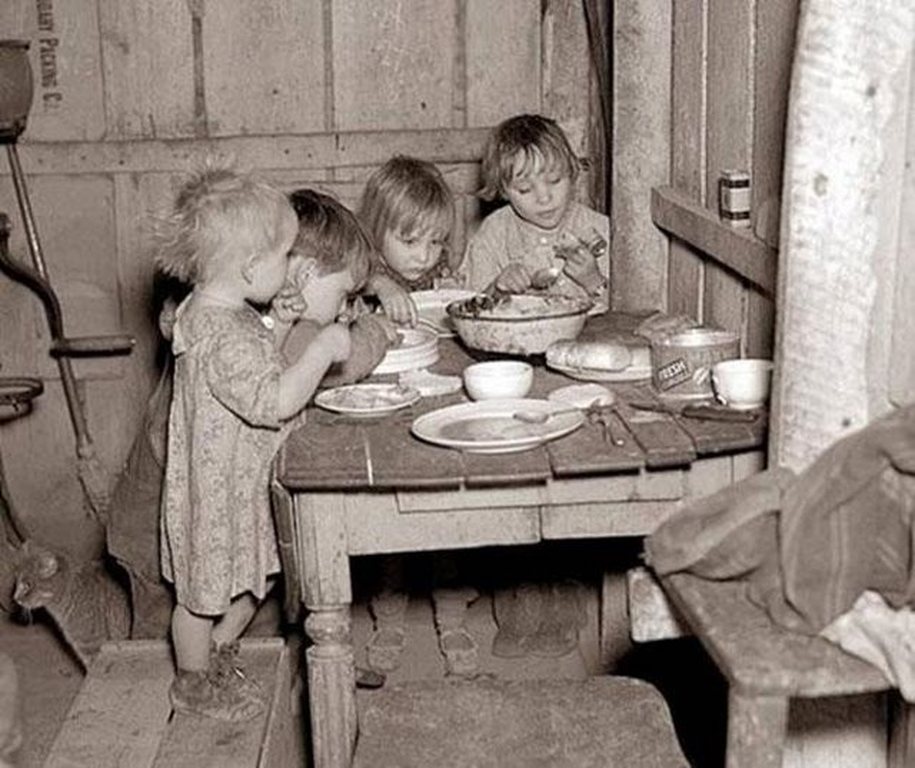 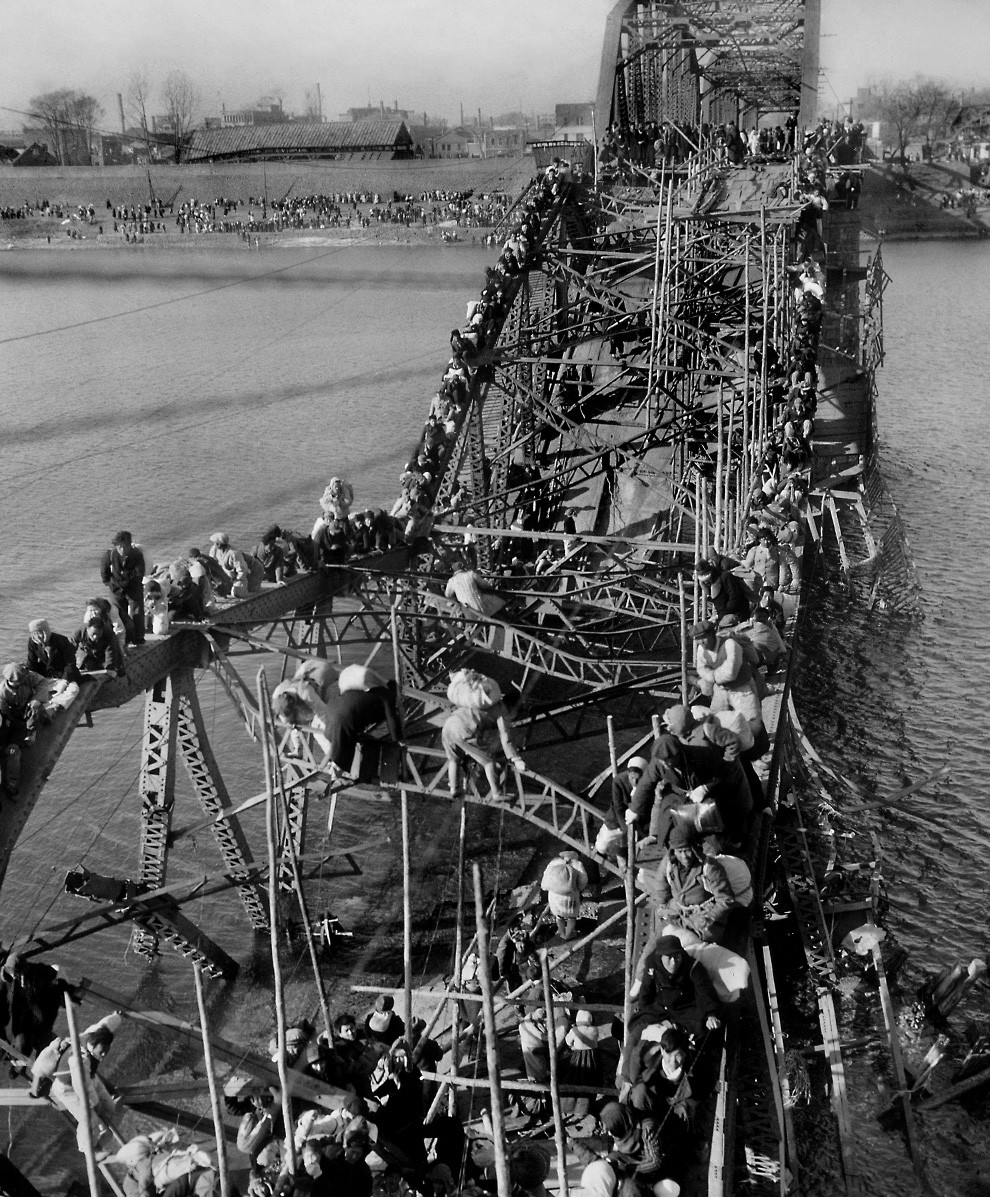 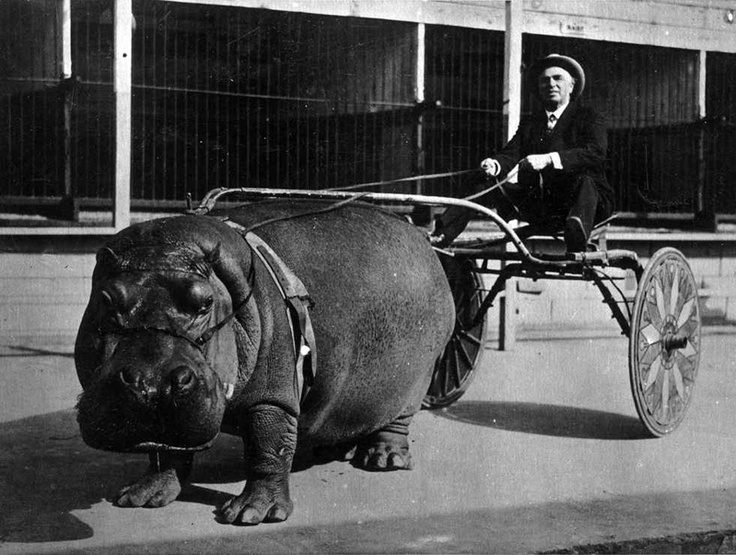 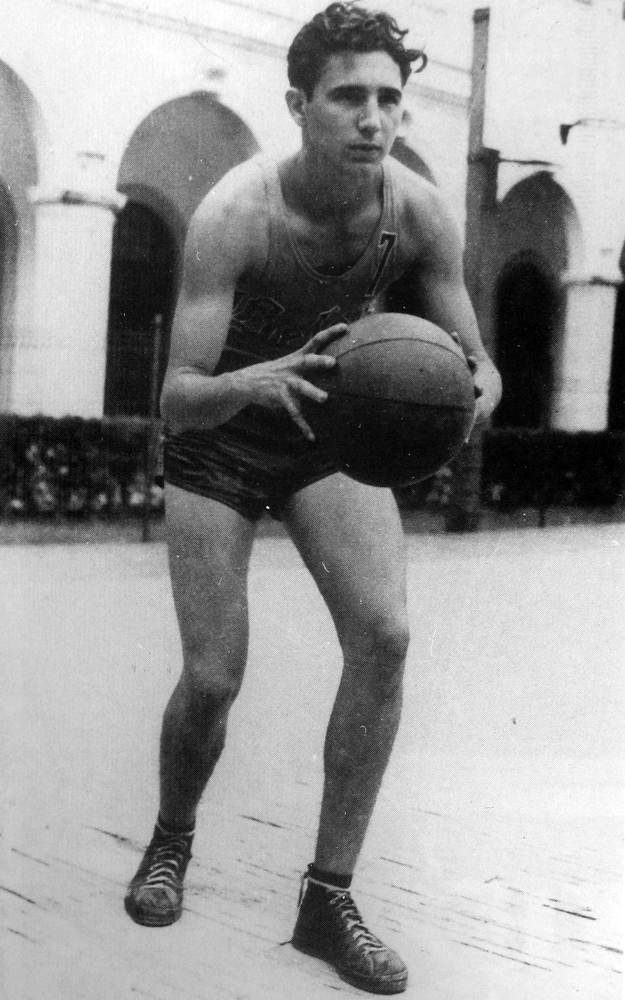 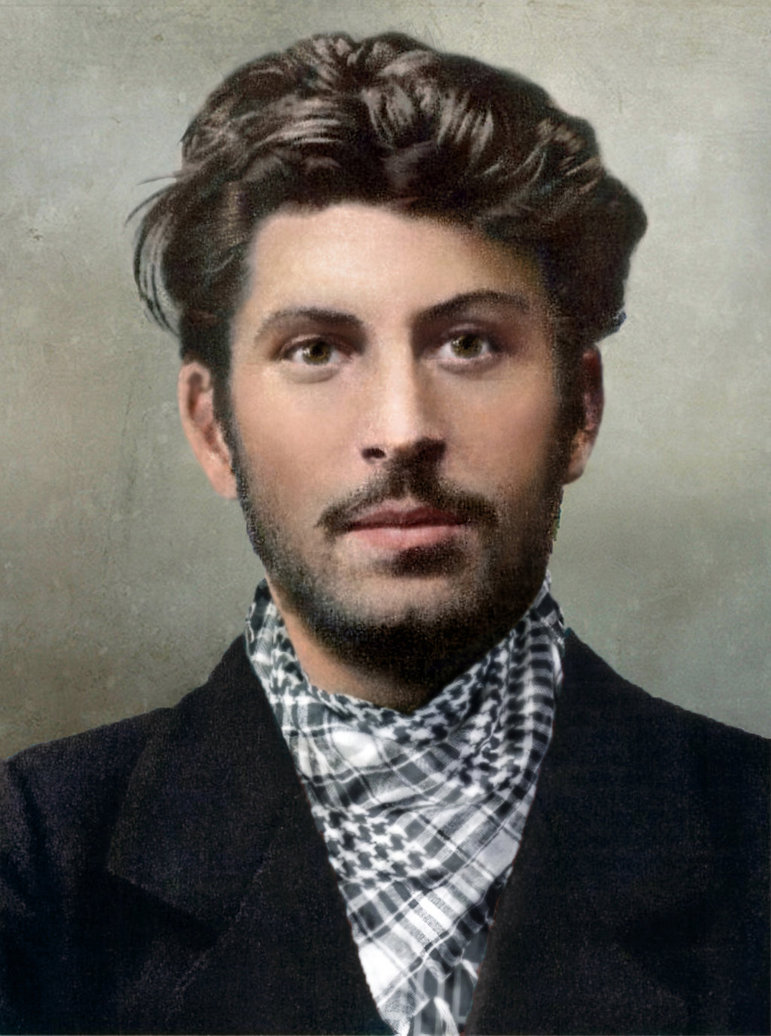 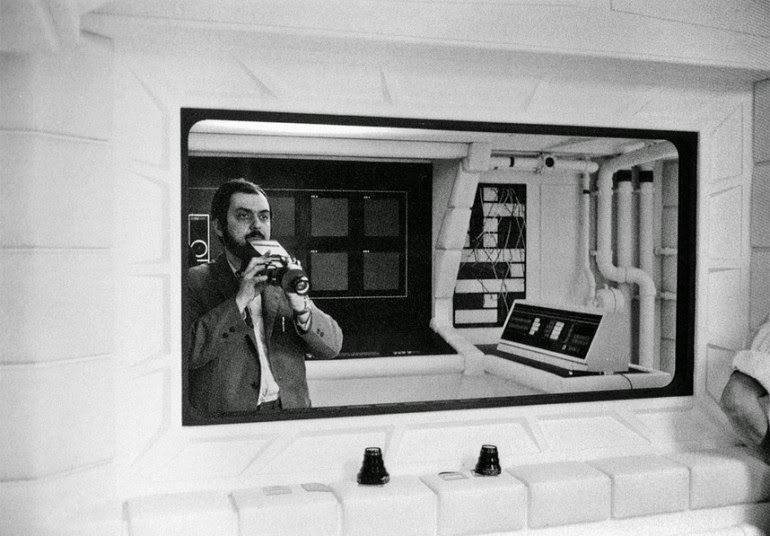 11. Ford Theater Where Lincoln was Assassinated 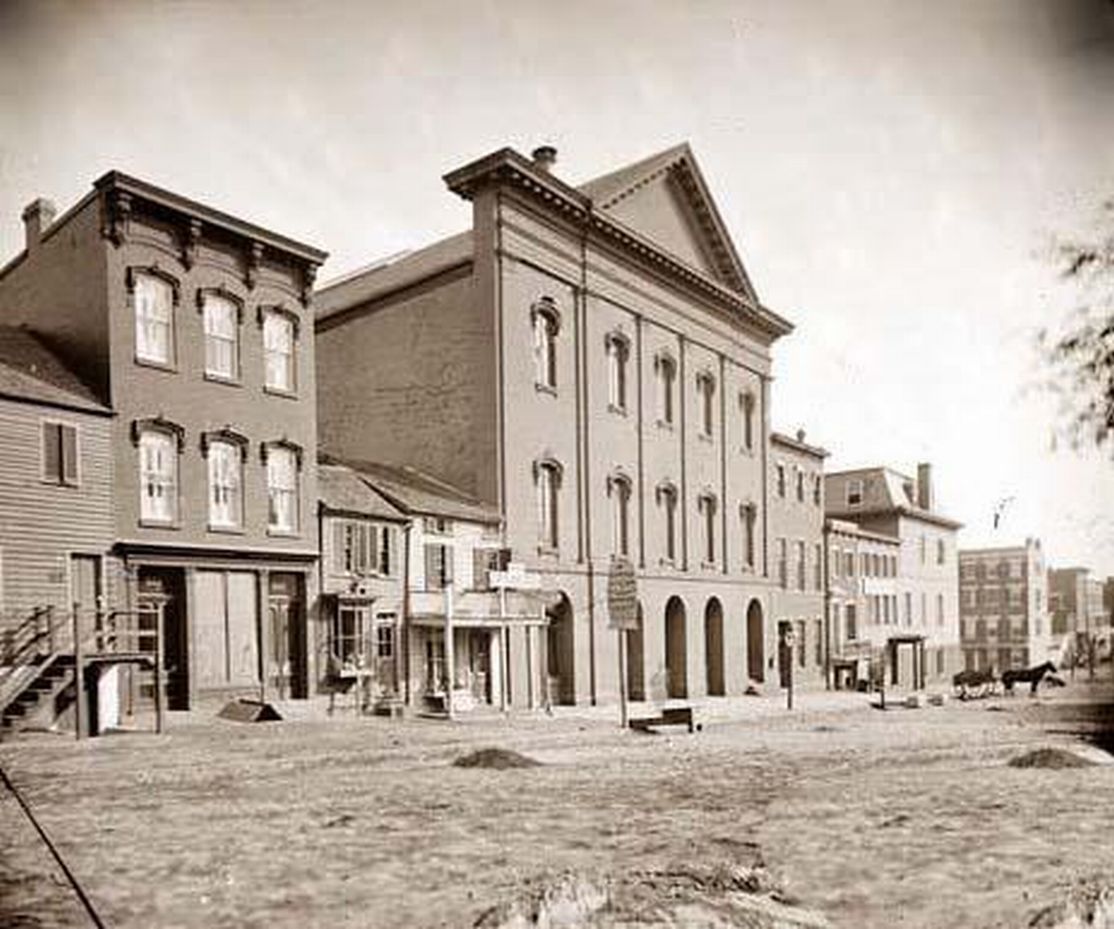 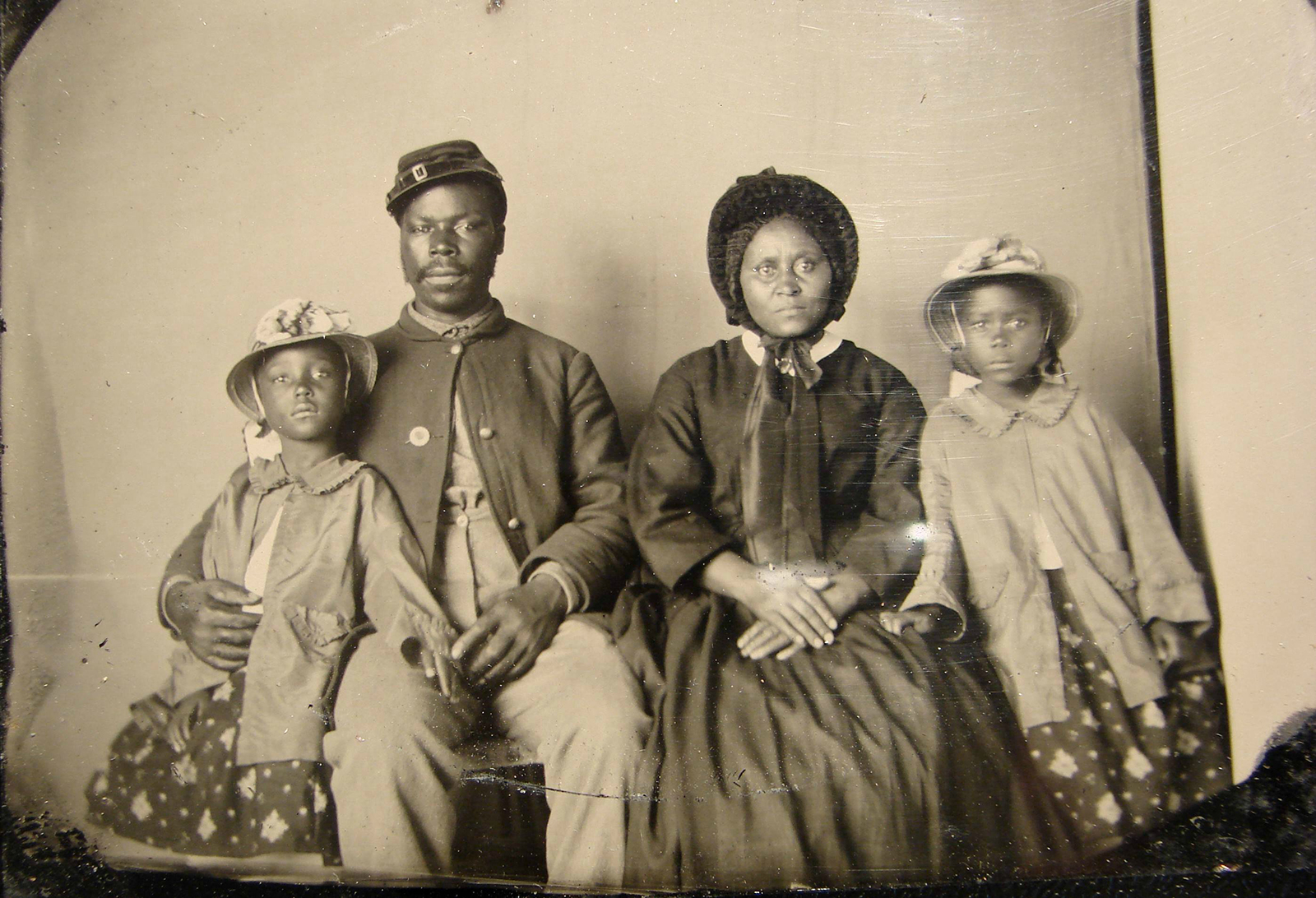 8. Dwight D. Eisenhower Walking Past Tiger Tank After Battle of Chambois in France (1944) 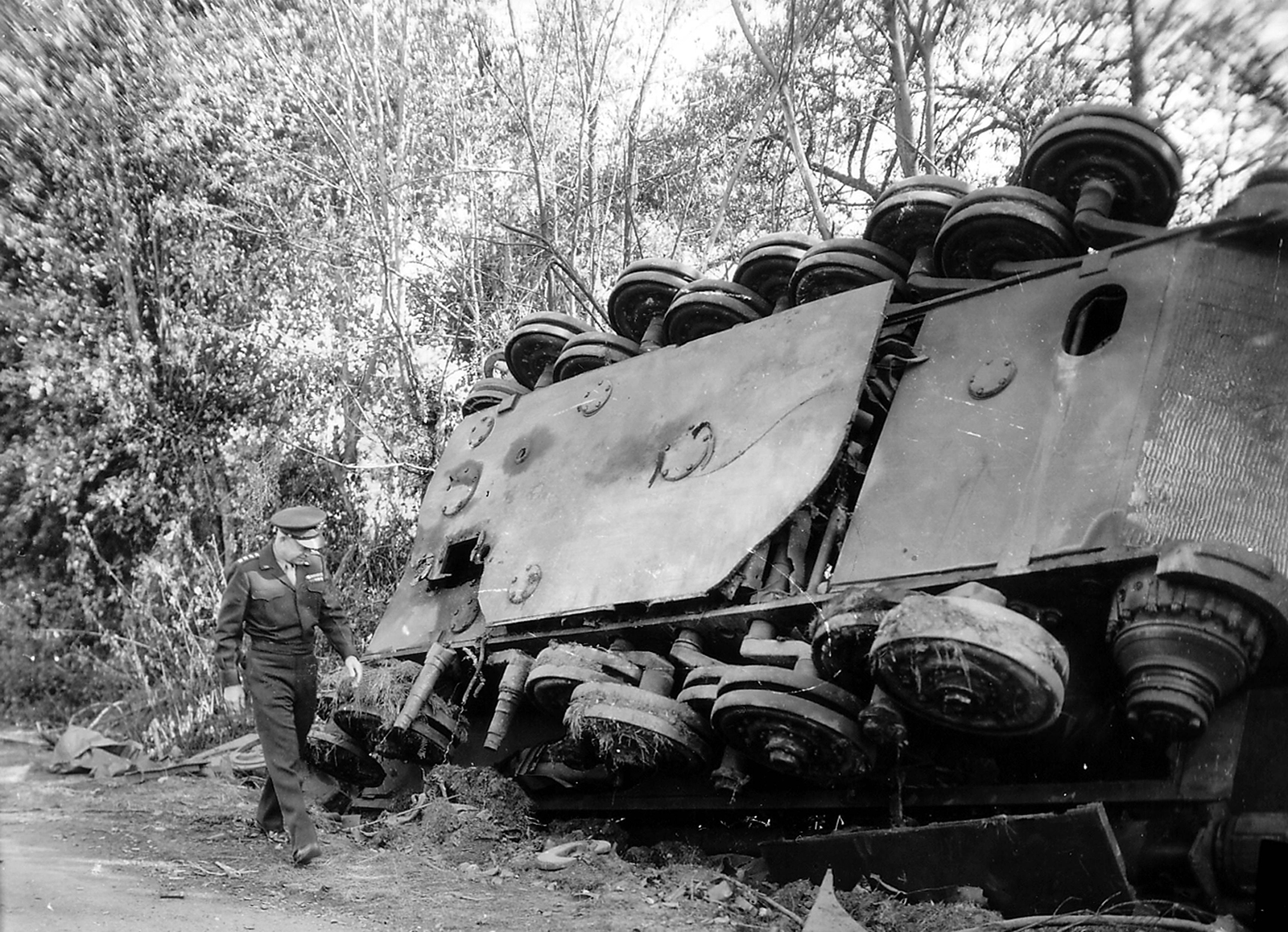 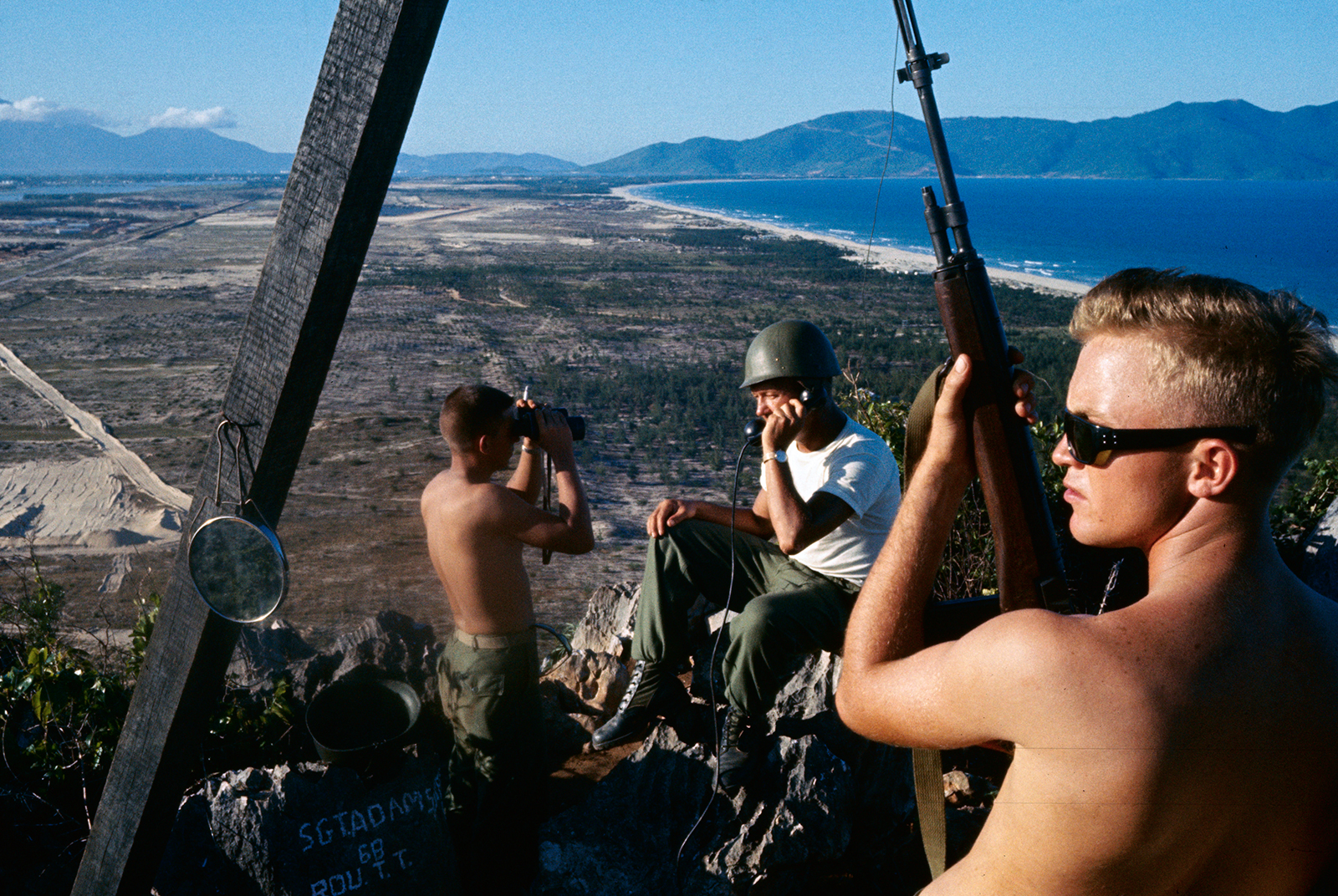 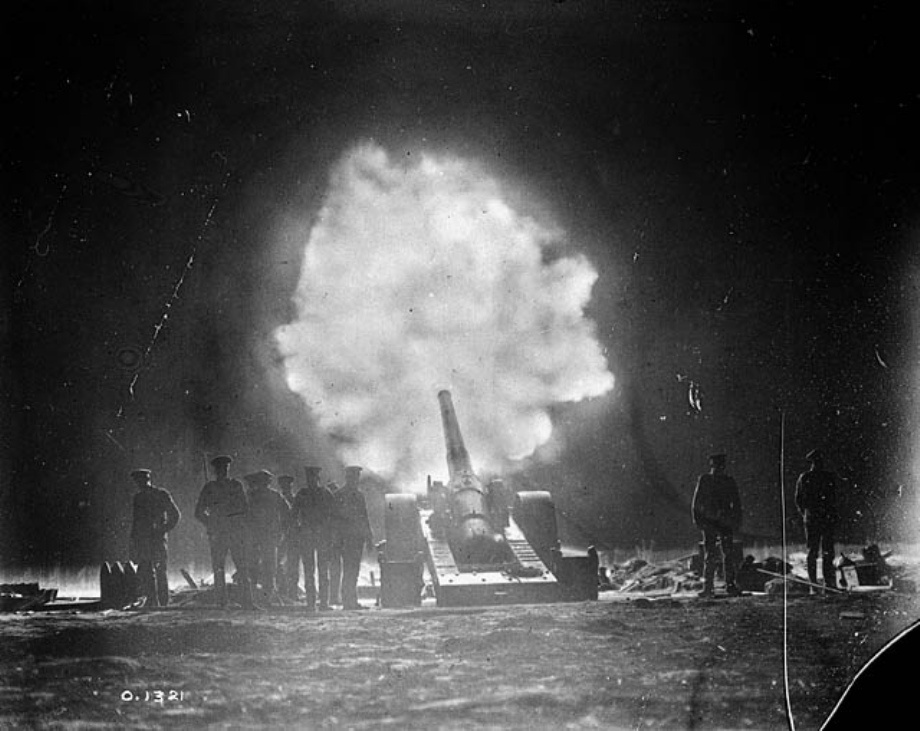 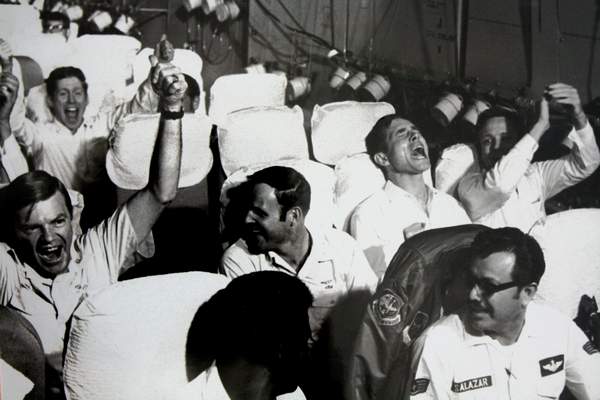 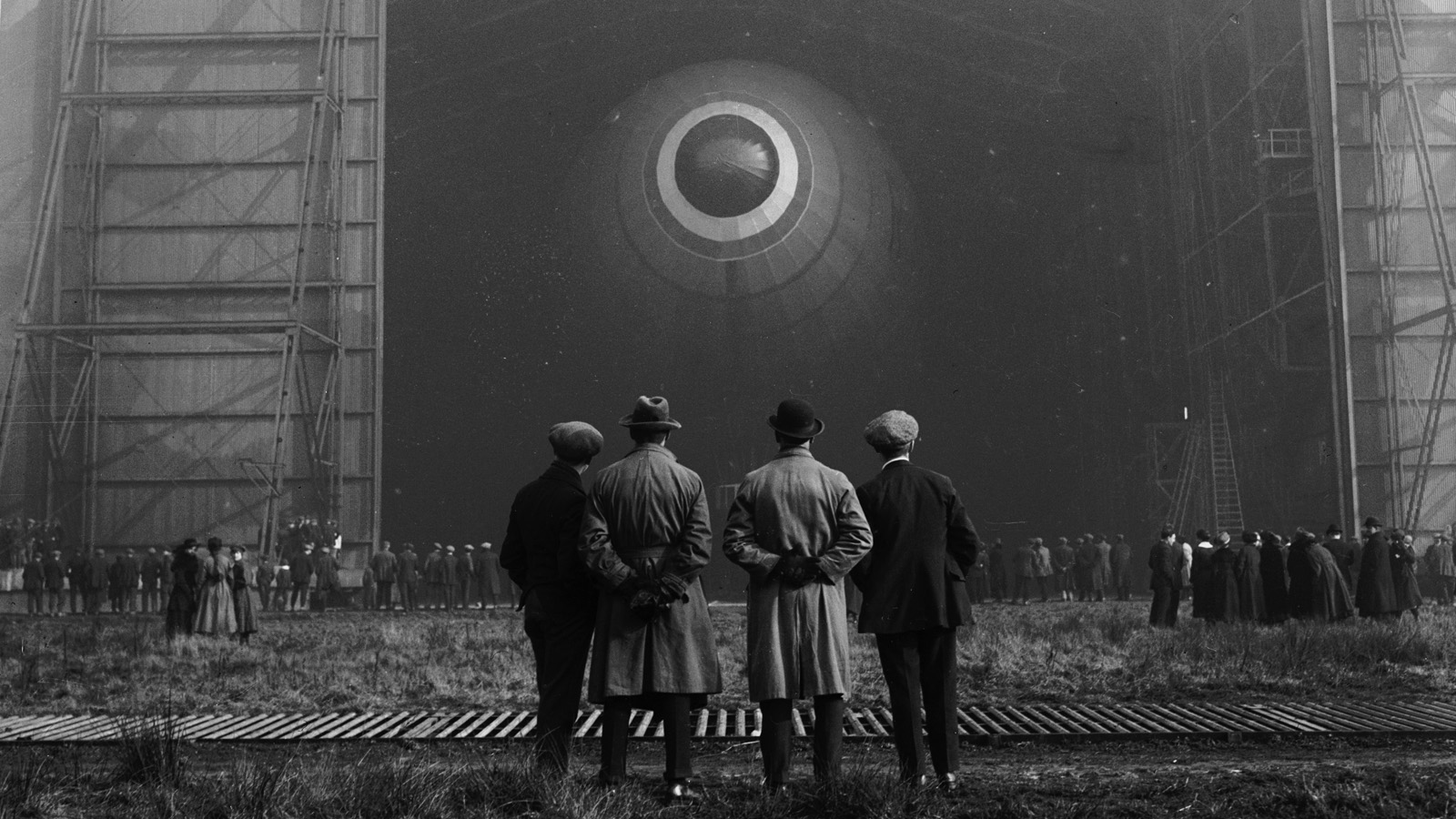 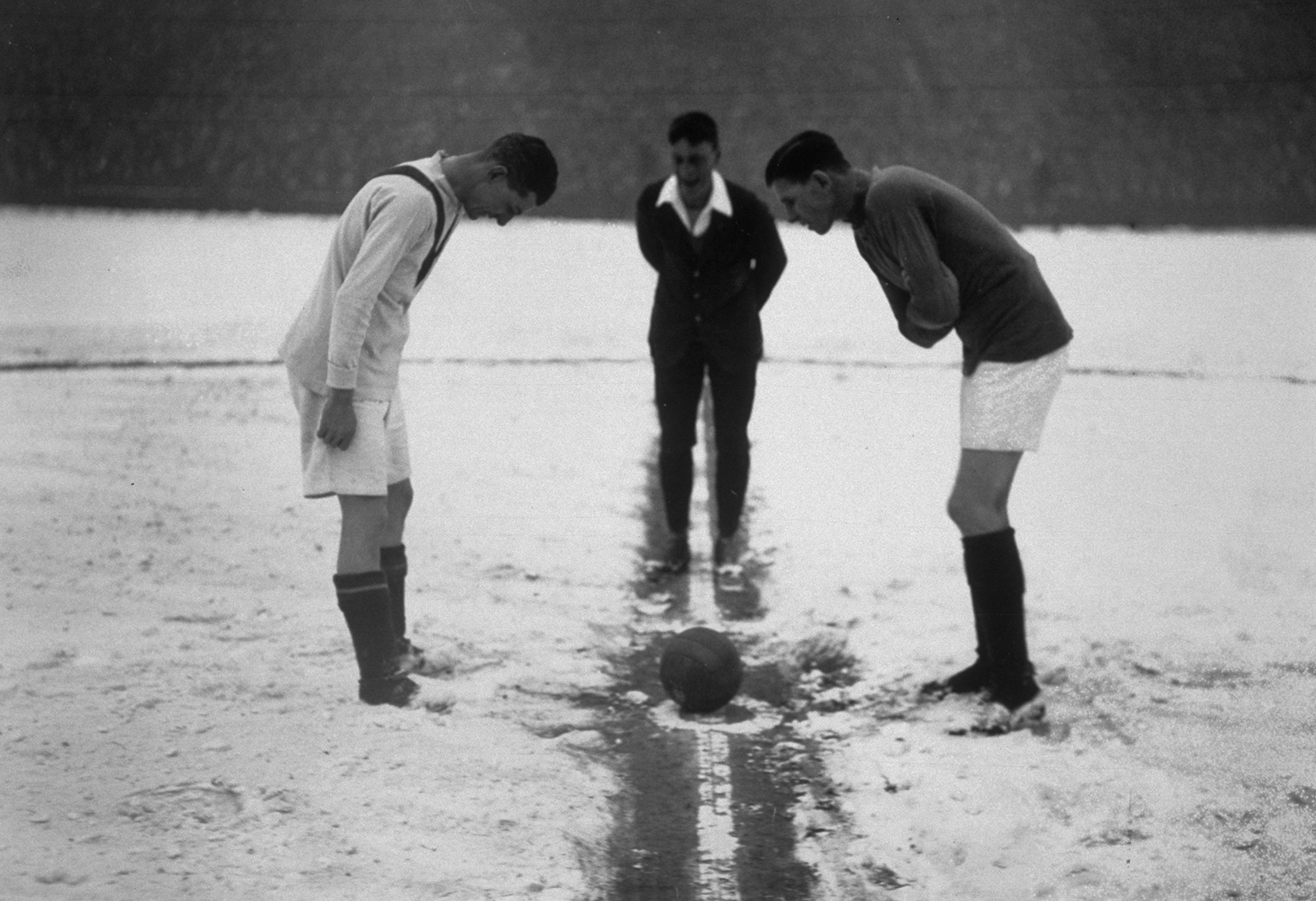 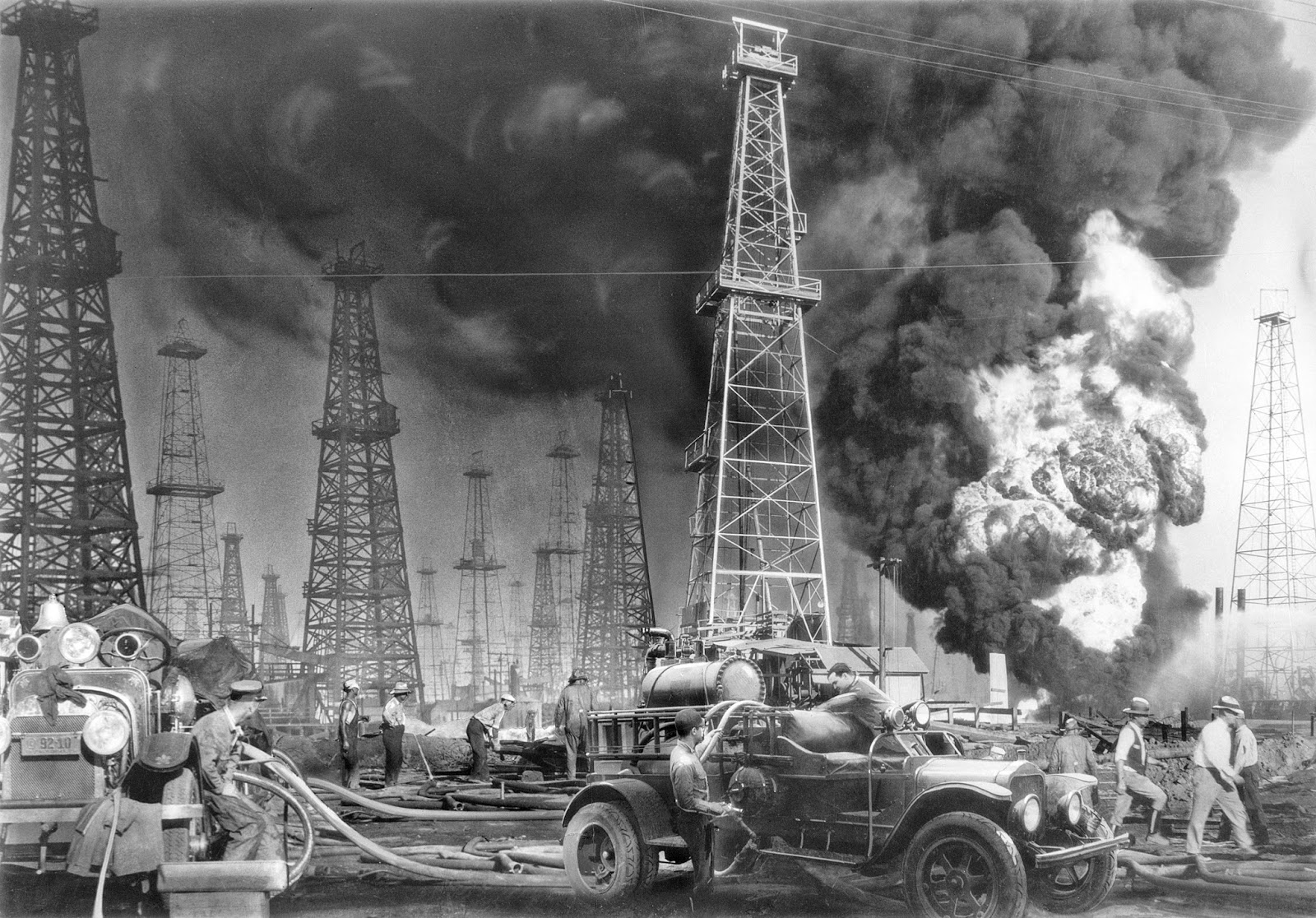 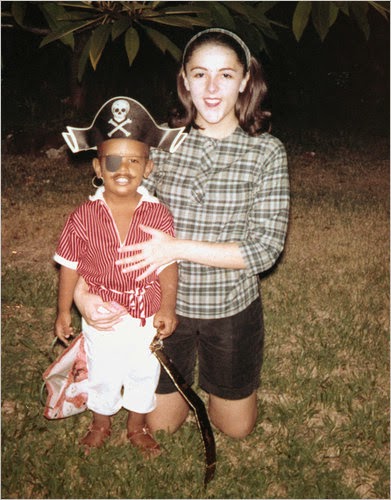 Anker Multi-Angle Portable Tablet and Smartphone Stand Gets 68% Reduction to $7.99, Today Only

5 Cool and Unusual Things People Have Spotted in Real Clouds