After these spy shots leaked a few months ago, the internet has been speculating at just what Porsche had planned for their new GT3 RS, and now, the wait is finally over. Revealed today at the Geneva Motor Show in Switzerland, the new RS packs a 4.0L flat-six that generates 500 horsepower and 354 lb-ft of torque, mated to a seven-speed PDK dual-clutch transmission that boosts it from 0-62 mph in just 3.3 seconds. It can pass 124mph in 10.9-seconds and tops out at more than 200mph. Continue reading for a video, more pictures and additional information. 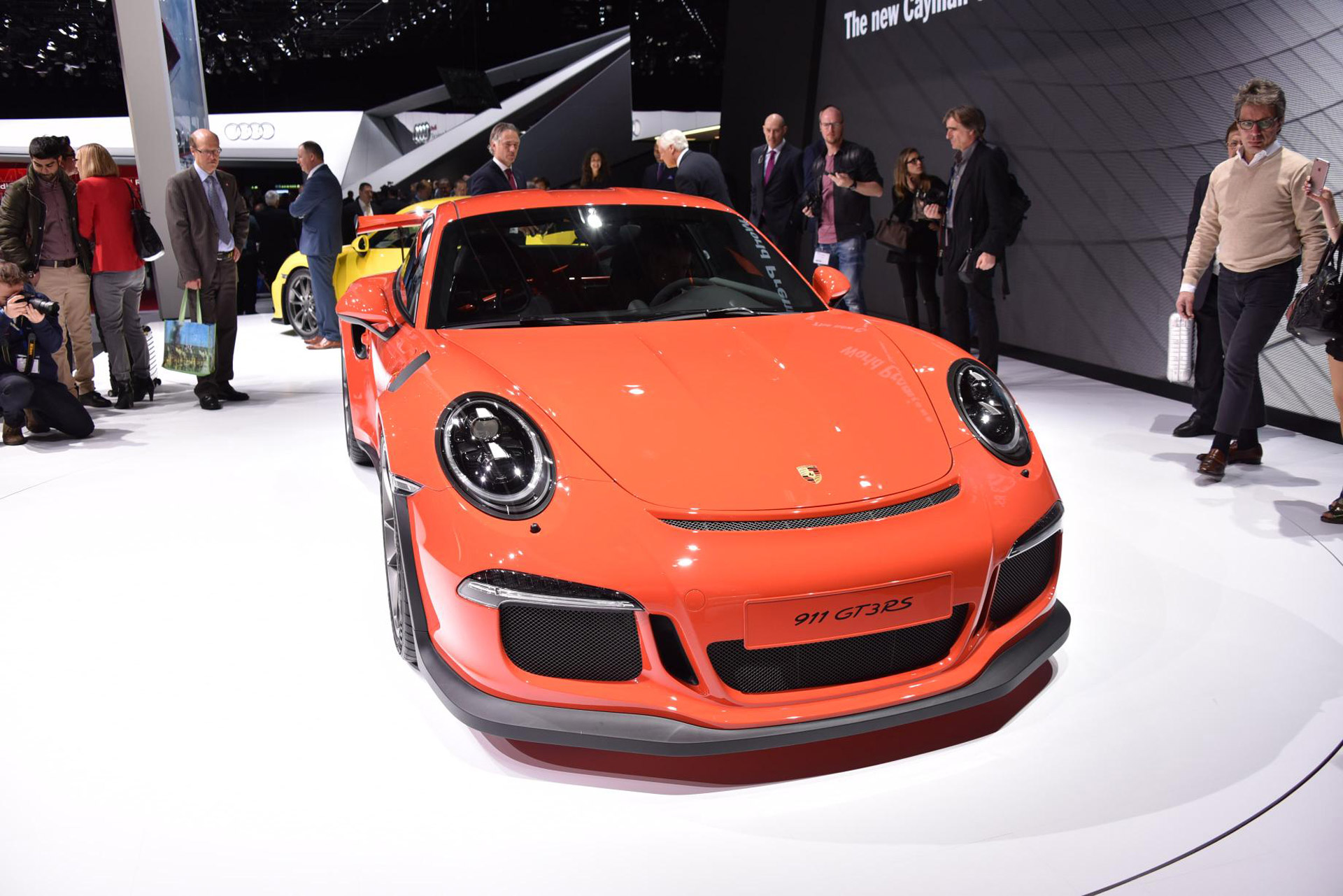 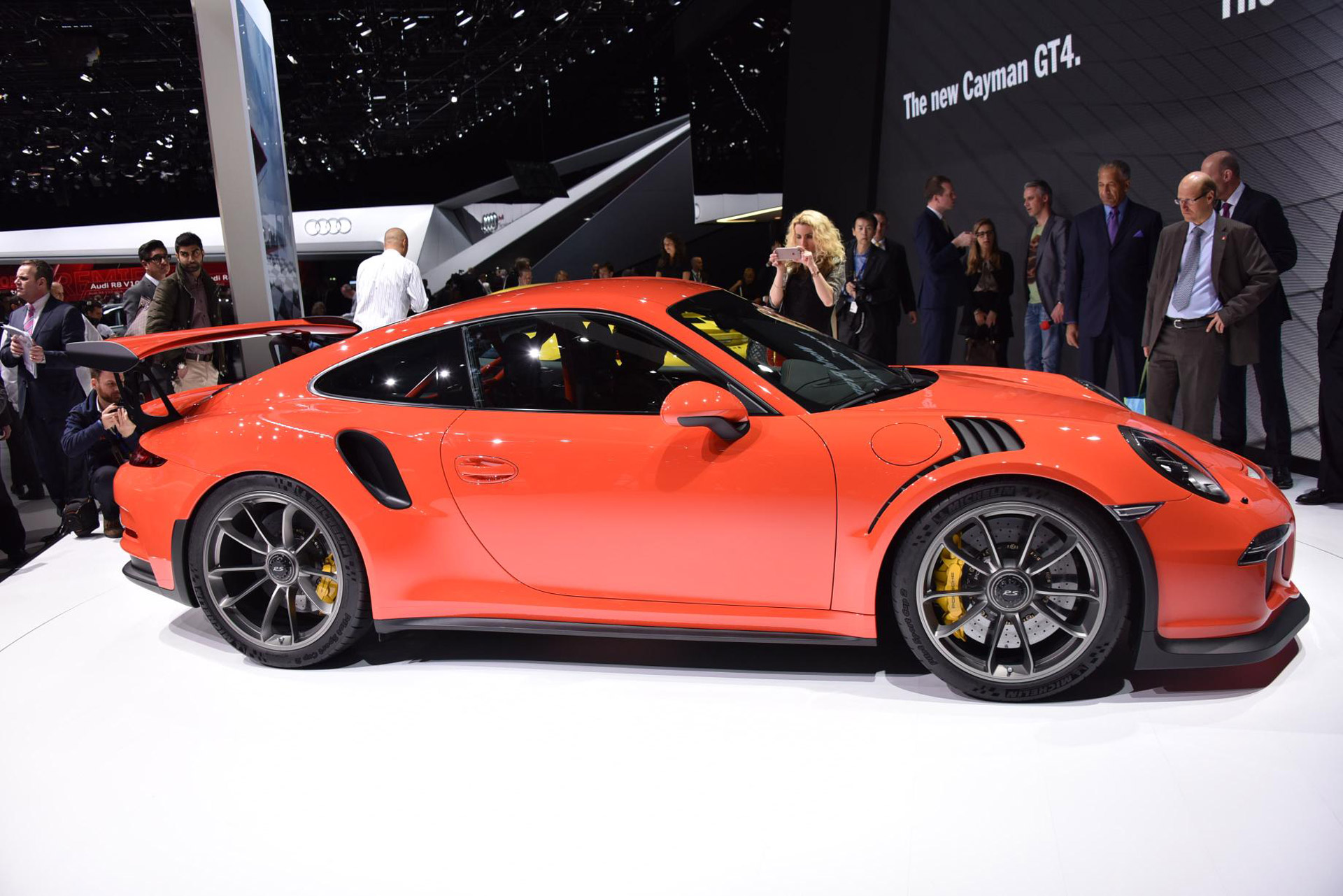 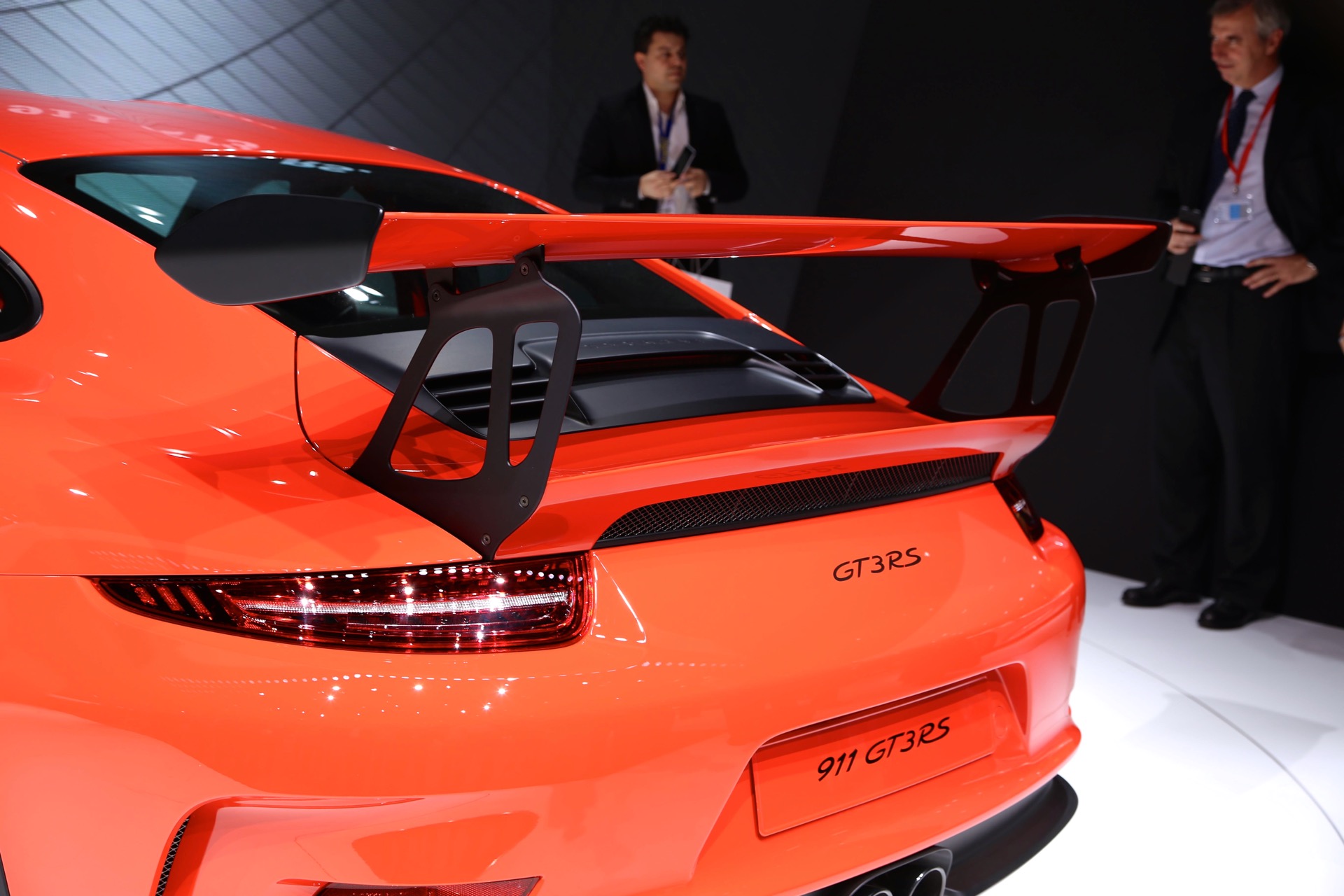 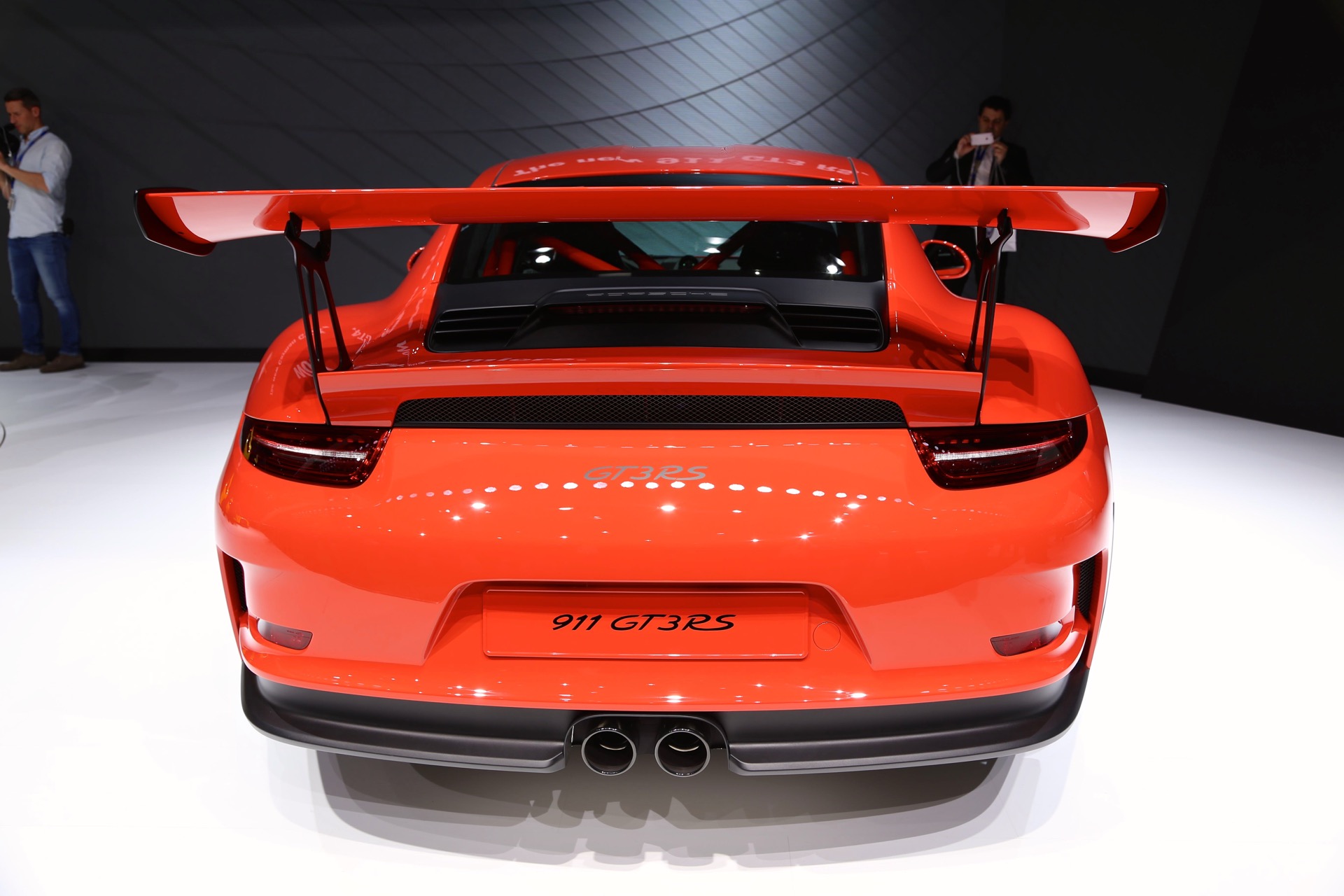 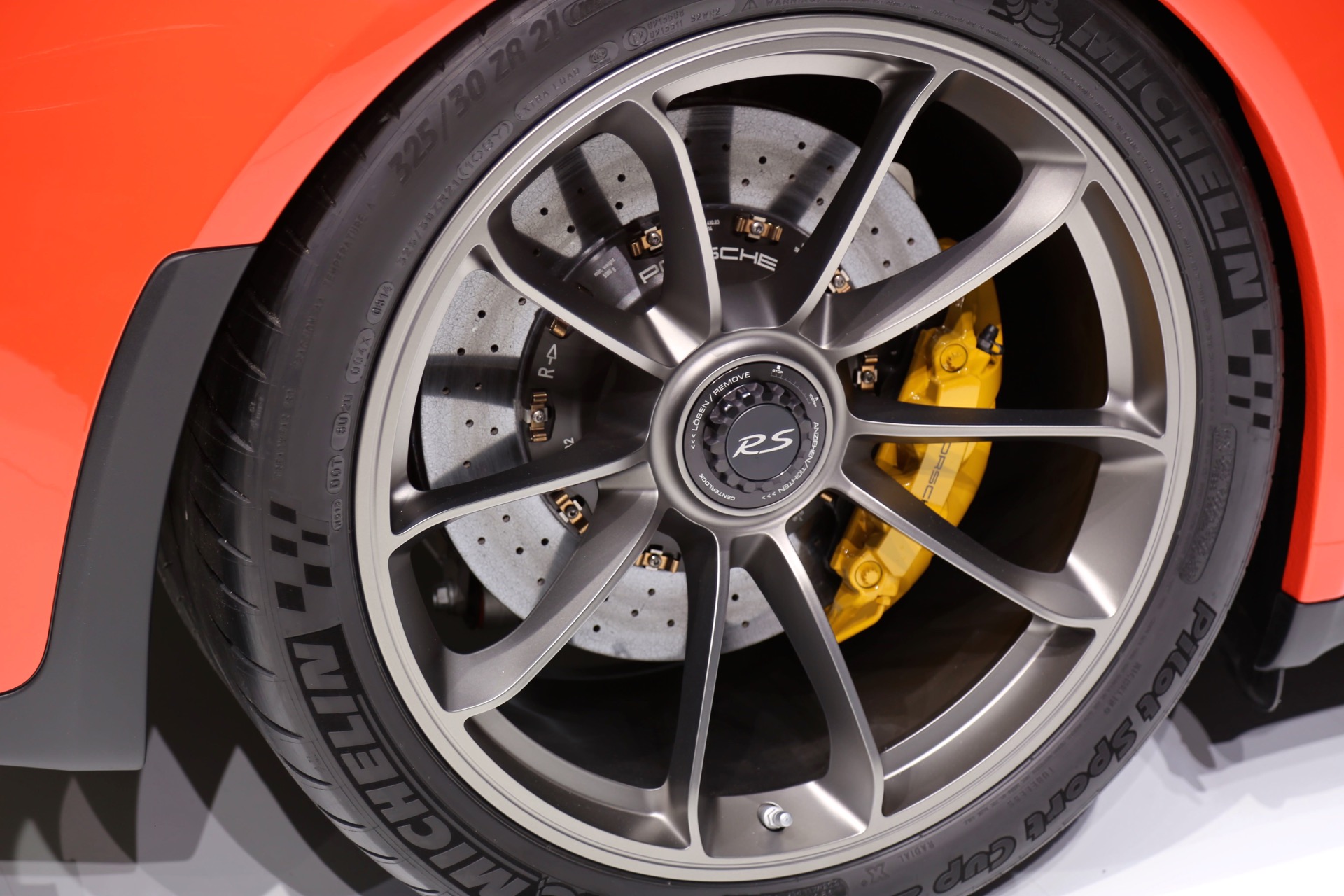 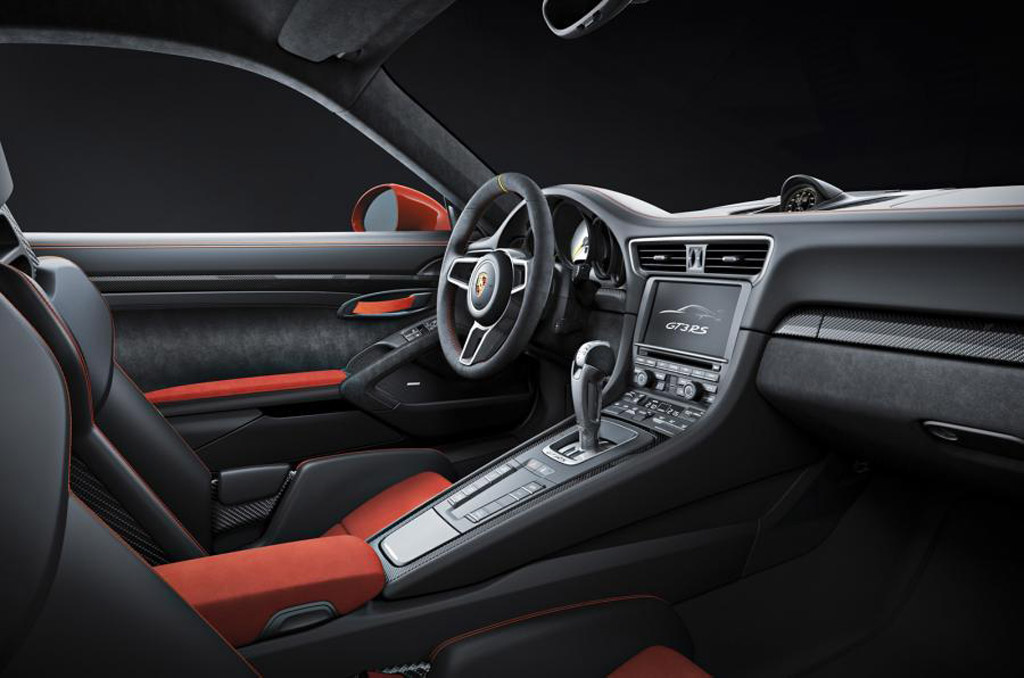 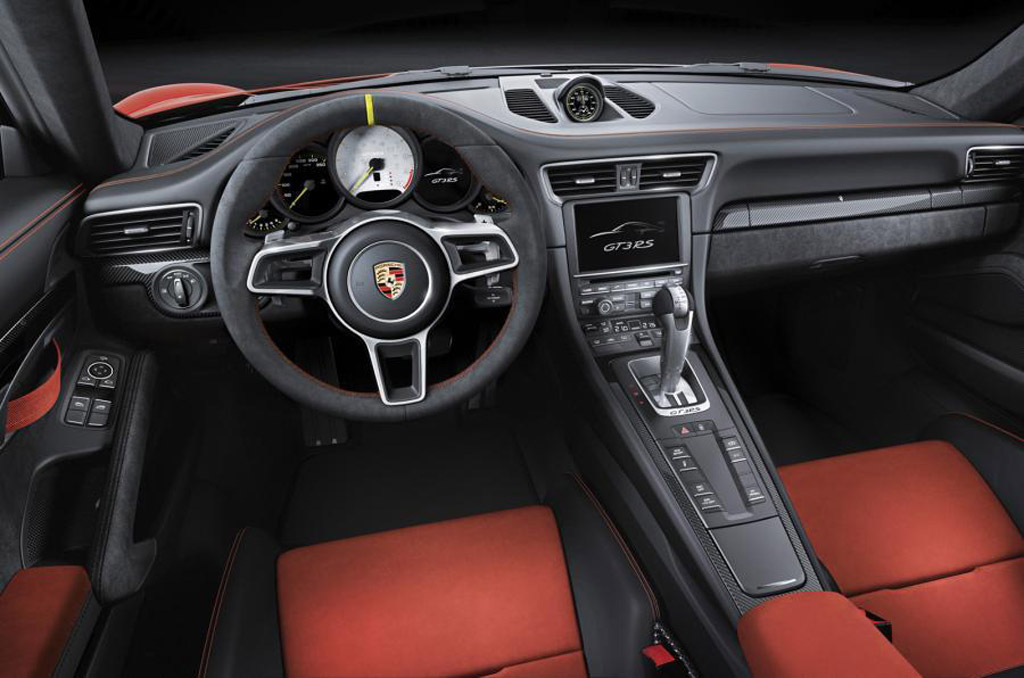 “On the outside, the GT3 RS is easily recognizable by its huge rear wing, ducktail spoiler, ridge lines running the length of the car, and new vents in the front fenders. Inside, the car picks up the carbon fiber seats of the 918 Spyder and fitted as standard is Porsche’s Club Sport Package, which includes a roll cage, a six-point safety harness for the driver, a fire extinguisher and preparation for a battery master switch. The 911 GT3 RS can be ordered now, and it will launch in the U.S. in early July of 2015. Pricing is set at $176,895, including a $995 destination charge,” reports Motor Authority.