It debuted as a concept, but just today at the Paris Motor Show, the automaker confirmed that the Porsche 911 Speedster will be going into production, limited to just 1,948 units worldwide. On the outside, you’ll find a lightweight Tonneau cover, fitted by Tenax buttons, instead of a traditional soft top. Power comes from a naturally-aspirated flat-six engine generating 500 horsepower, mated to a a six-speed manual gearbox, and a GT exhaust system with titanium tailpipes to finish things off. Continue reading for another video, more pictures and information. 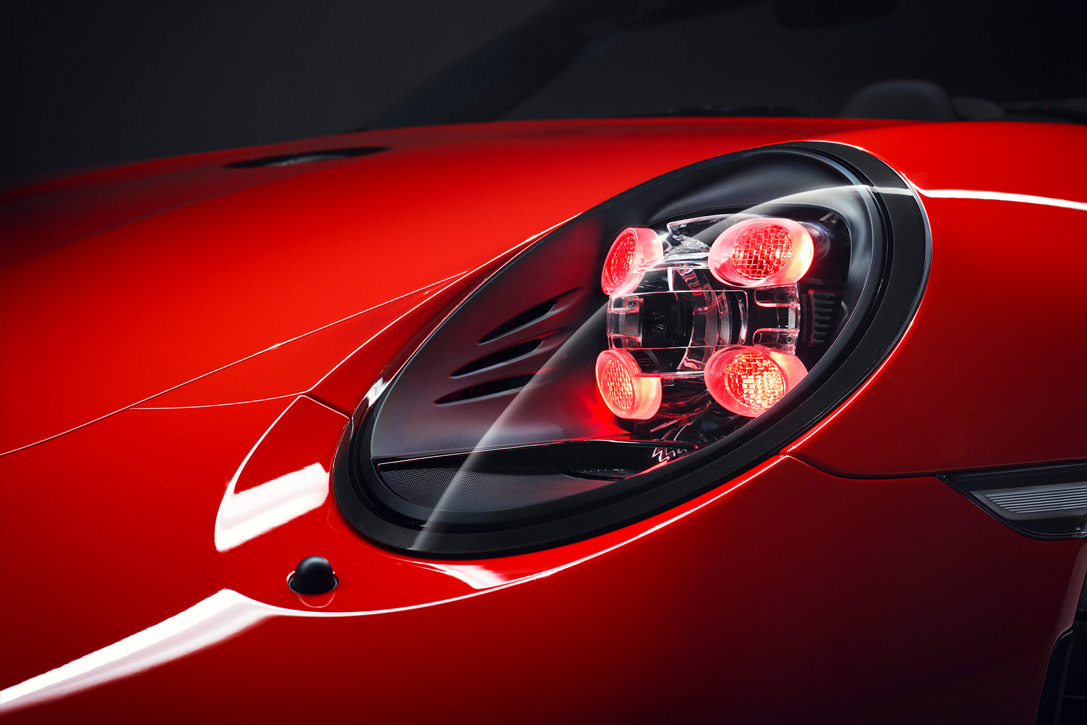 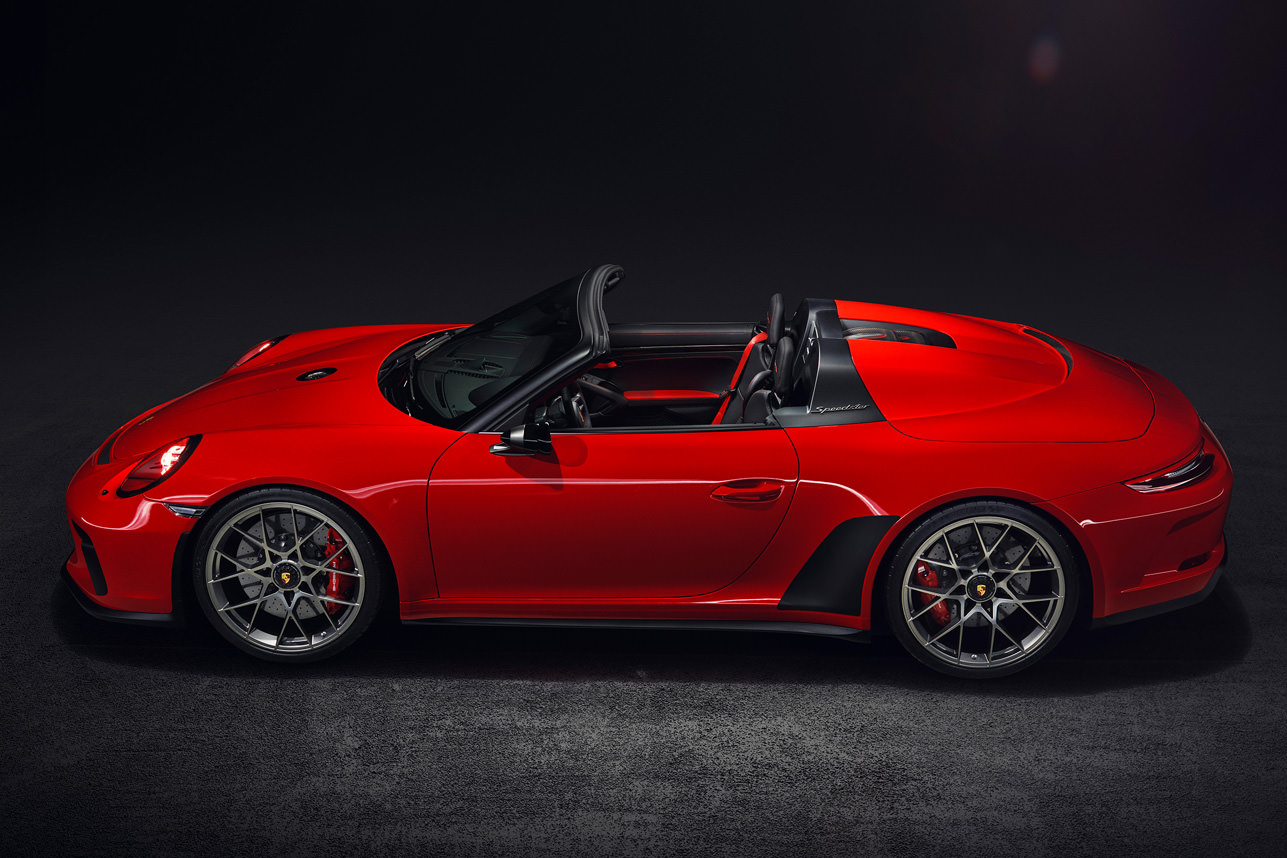 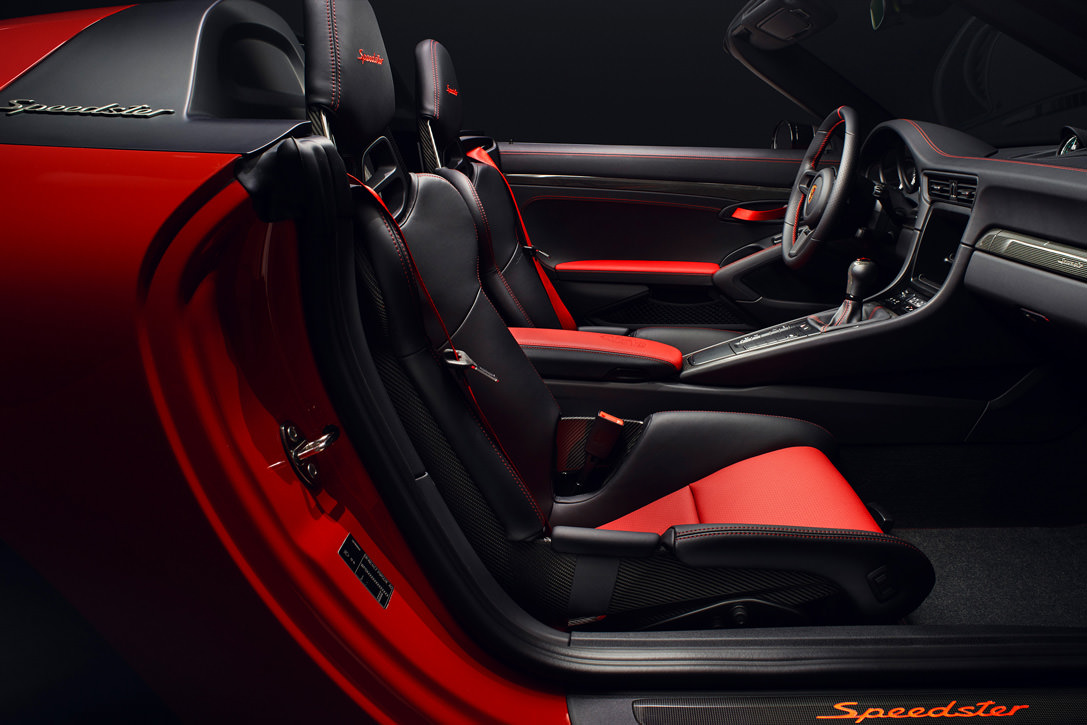 “Porsche has released little in the way of technical details as to the production model’s specifications. But it points out that the concept’s bodywork was based on the Carrera 4 Cabriolet, with carbon-fiber fenders and hoods, plus the suspension from the 911 GT3. With production set to begin early next year, we’ll just have to wait for Porsche to release more details about the final product,” reports Car Scoops.