The 2019 Toyota Supra, codenamed A90, made its official debut at the Goodwood Festival of Speed, and turned quite a few heads to say the least. So far, nothing has been confirmed by the automaker, but it’s speculated to the 2,204-pound vehicle will be powered by a 3.0-liter straight six engine that produces at least 335hp and 332lb-ft of torque, enabling it to sprint from 0-62mph in 3.8 seconds. Continue reading for more pictures and information. 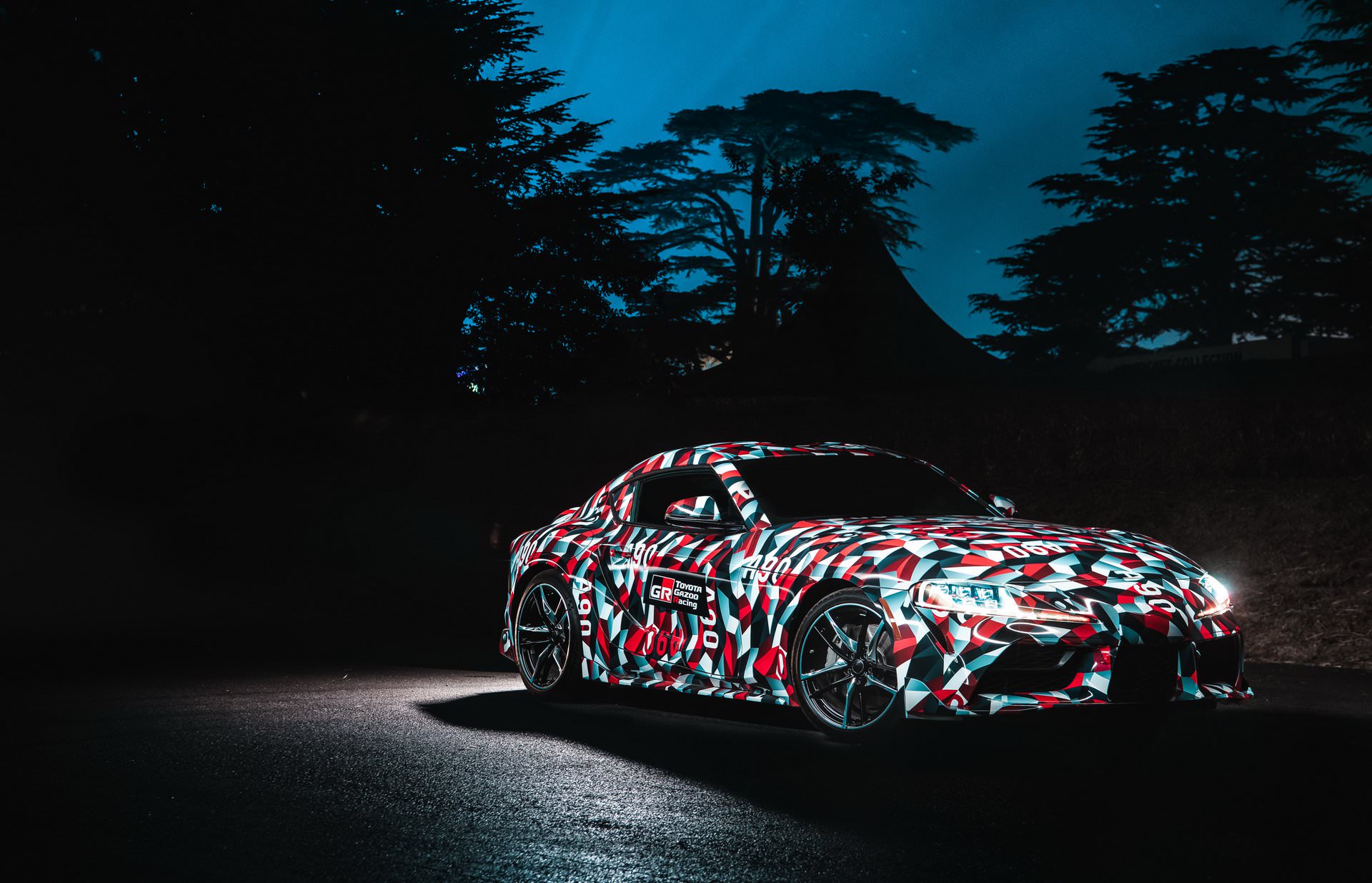 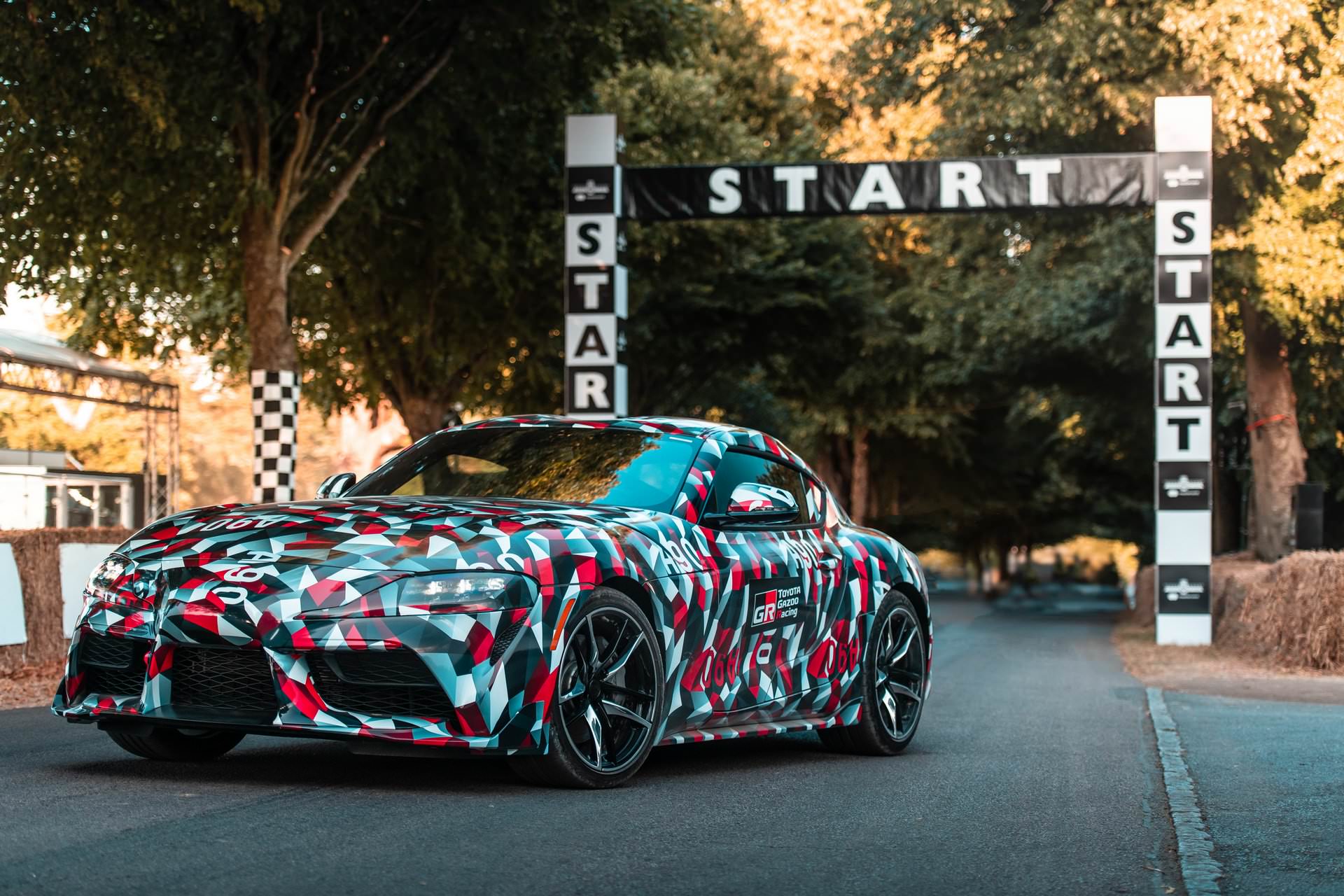 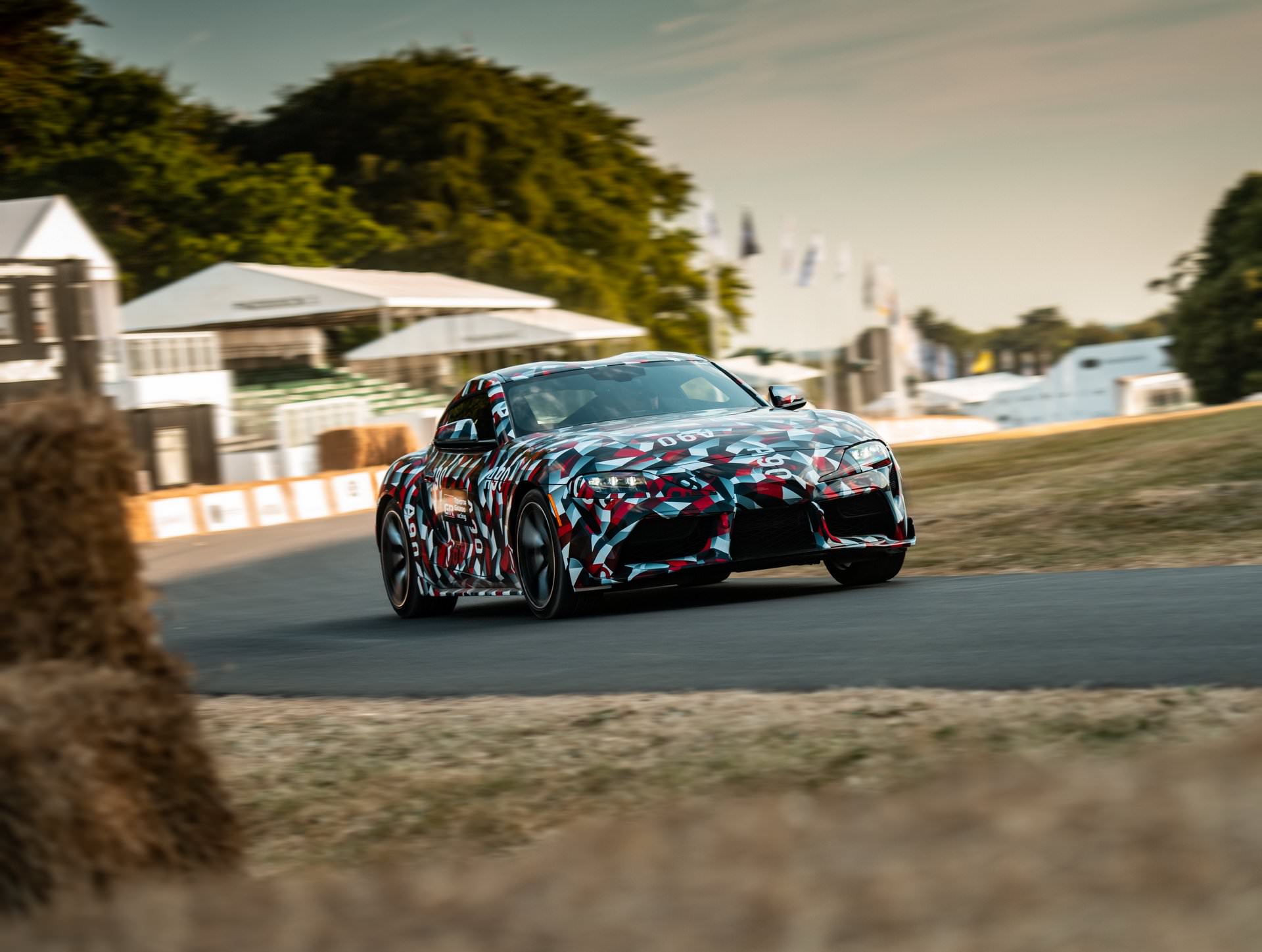 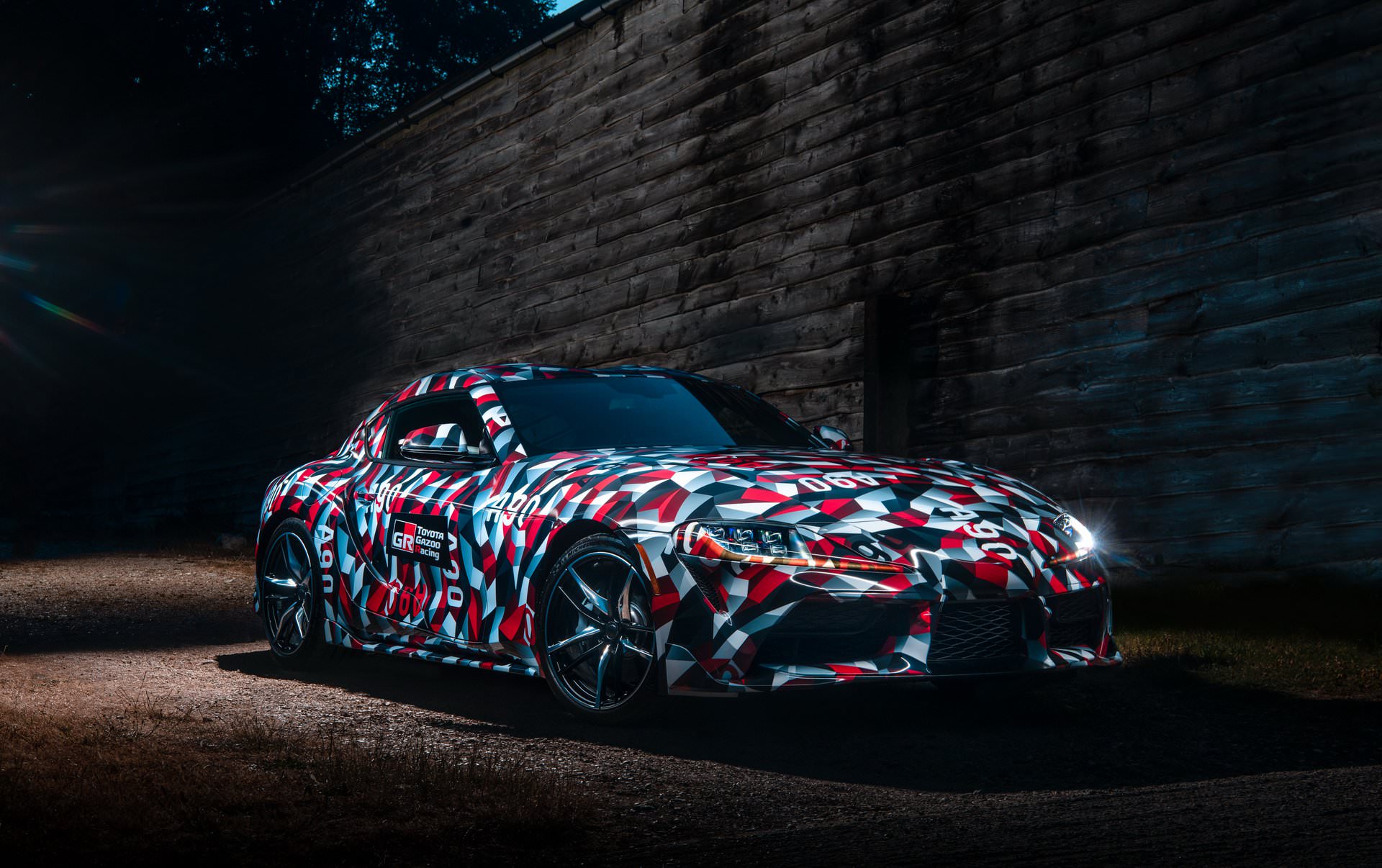 “As we already know for quite some time, the new model will share its underpinnings with the new BMW Z4, including the engine and eight-speed automatic transmission. Previous reports suggested that the two cars will have an entirely different character on the road. Toyota has confirmed that the new Supra will debut in the second half of 2019, so expect to hear more from them in the months to come,” reports Car Scoops.