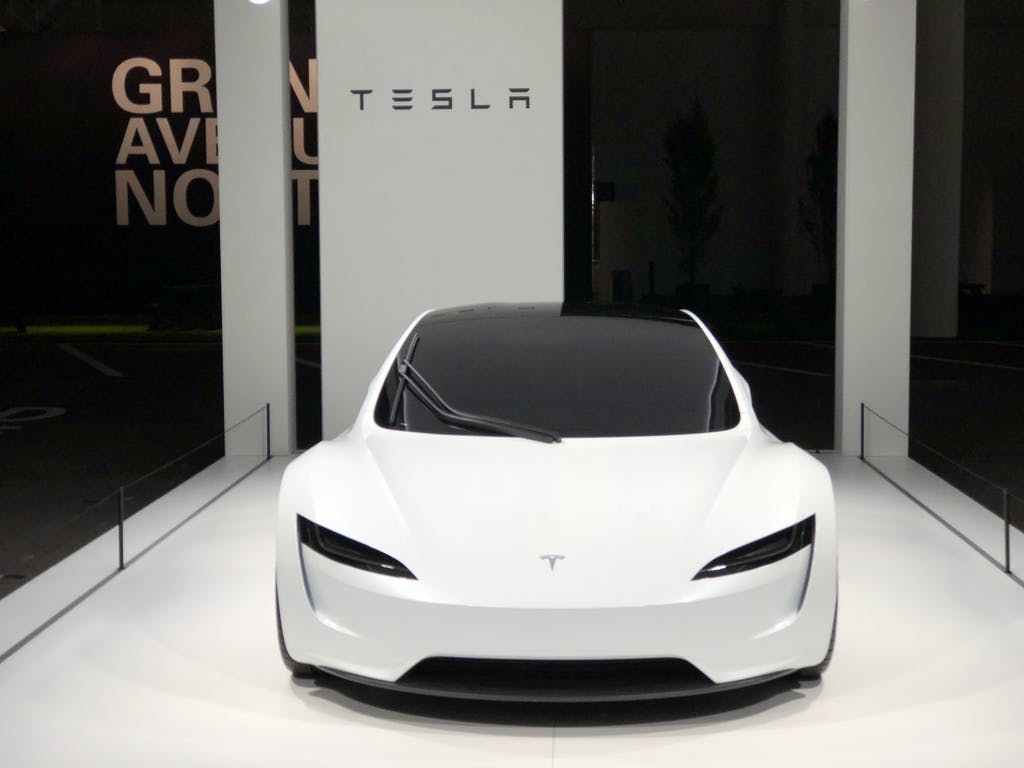 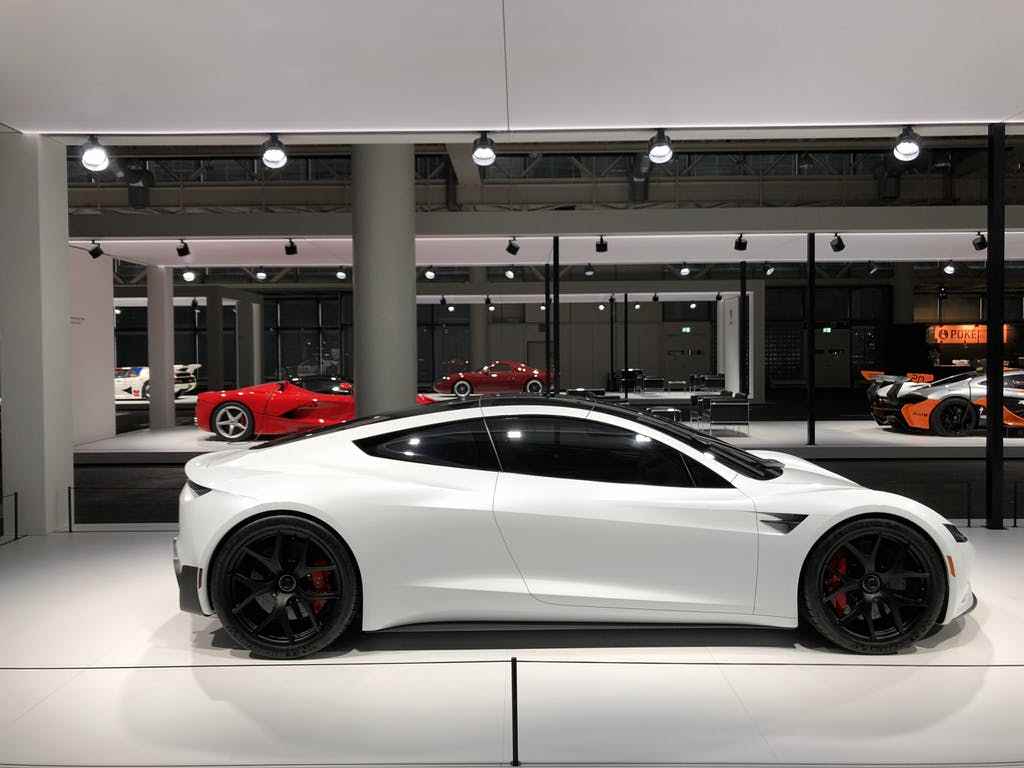 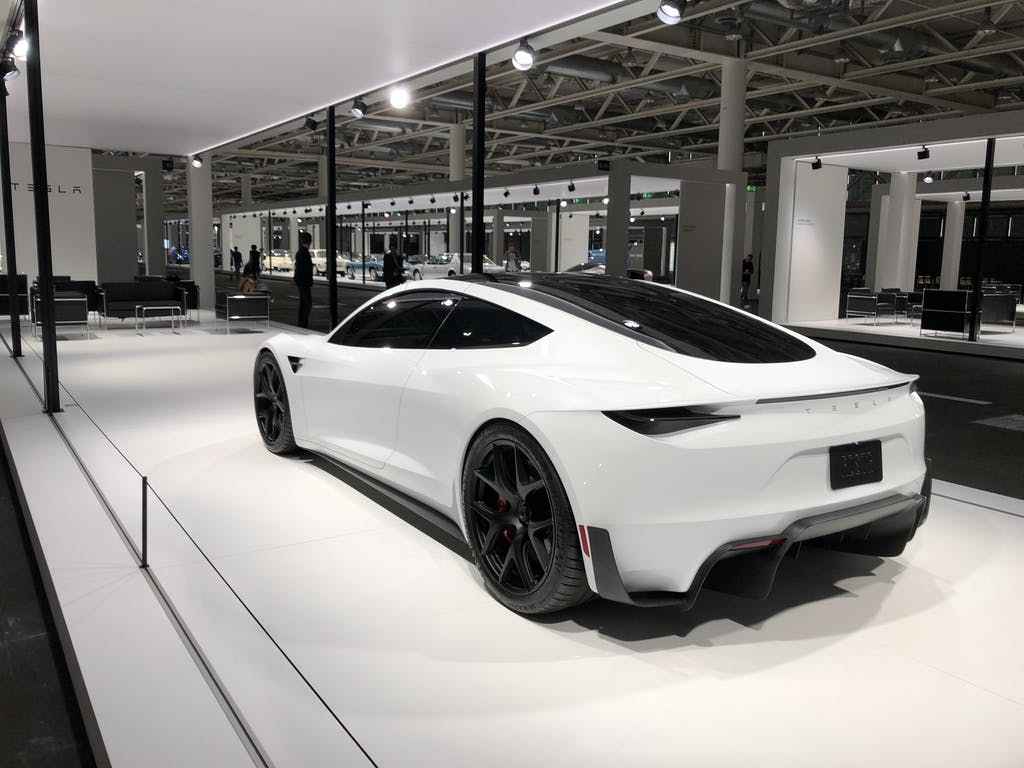 “As for the Tesla, hopefully we’ll see more of that soon as well. But the initial specs announced last year look promising. It’s said to be capable of hitting 60 in under two seconds, running the quarter-mile in under nine, and topping out over 250 mph,” reports Car Scoops.

There are Prosthetics, and Then the Deus Ex Bionic Arm, Which is Designed to Grow with You