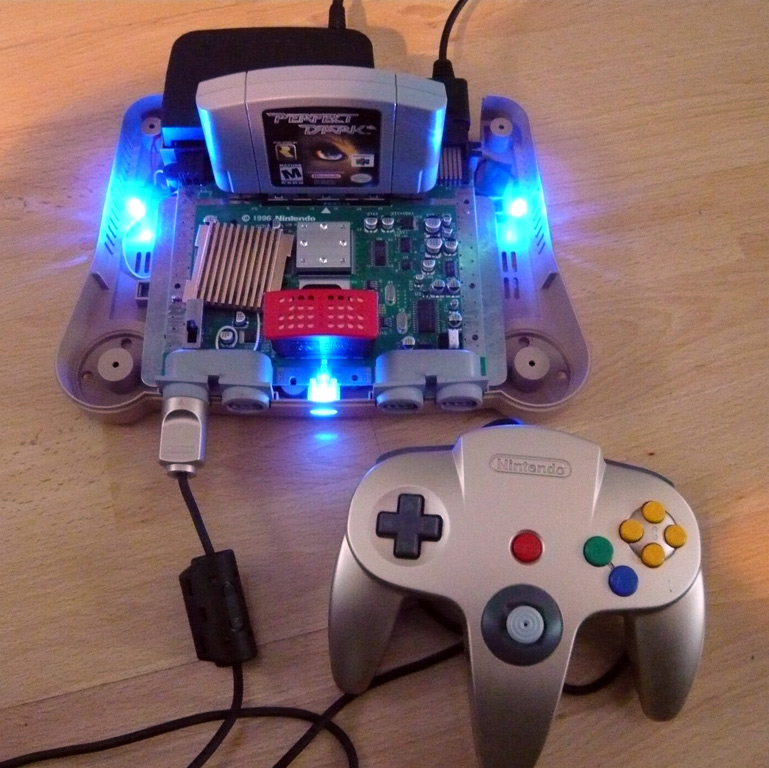 Back in the 90s, being a cool geek meant having an N64, even though they were sold out everywhere for months. The N64’s suggested retail price was $199.99 at its launch and it was later marketed with the slogan “Get N, or get Out!”. However, many were scalpers were offering them for much higher prices, similar to what people did for the previous iPhones. The console was ultimately released in a range of different colors and designs, and an assortment of limited-edition controllers were sold or used as contest prizes during the N64’s lifespan. Continue reading for more.