Brandon, a 23-year-old software engineer, relocated from Massachusetts to the Bay Area in mid-May to start work at Google, but he opted out of paying an exorbitant amount for a San Francisco apartment – minimum $2,000/month. Instead, he parked a 128-square-foot truck at company headquarters and decided to live in it. Only the essentials can be found inside, and that includes: The main things “a bed, a dresser, and I built a coat rack to hang up my clothes.” “I realized I was paying an exorbitant amount of money for the apartment I was staying in – and I was almost never home. It’s really hard to justify throwing that kind of money away. You’re essentially burning it – you’re not putting equity in anything and you’re not building it up for a future – and that was really hard for me to reconcile,” said Brandon. Continue reading to look inside the truck. 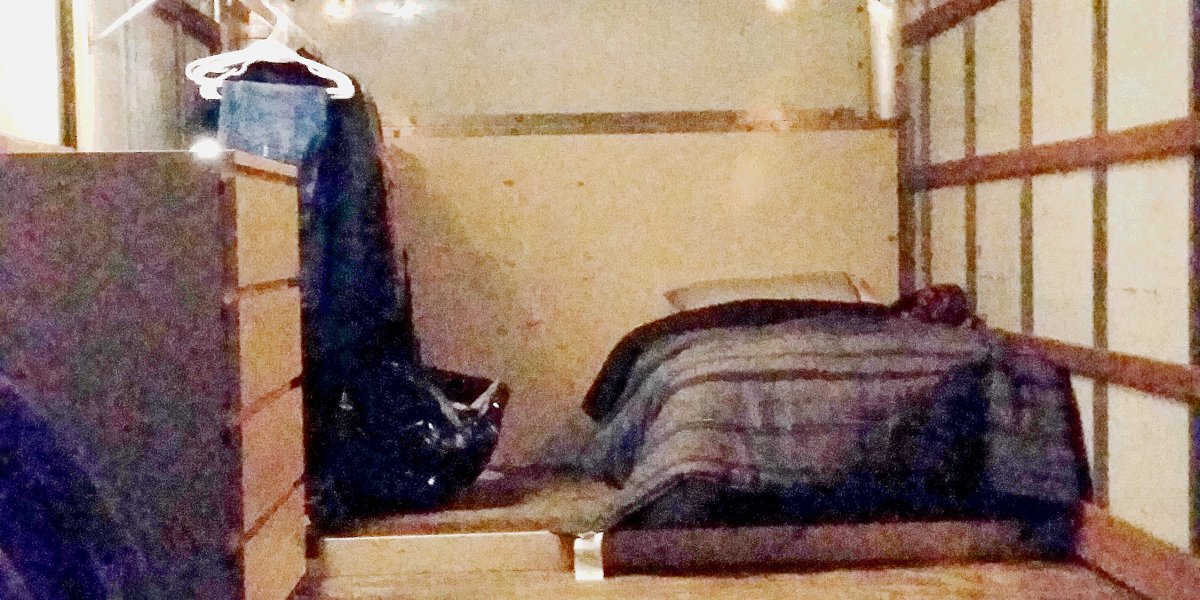 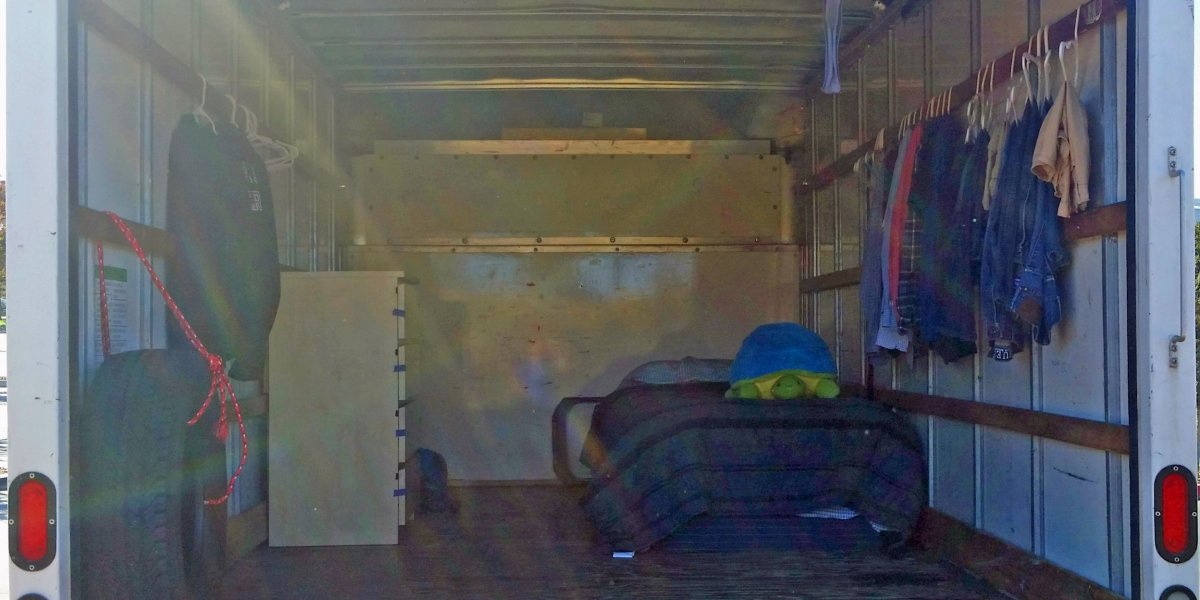 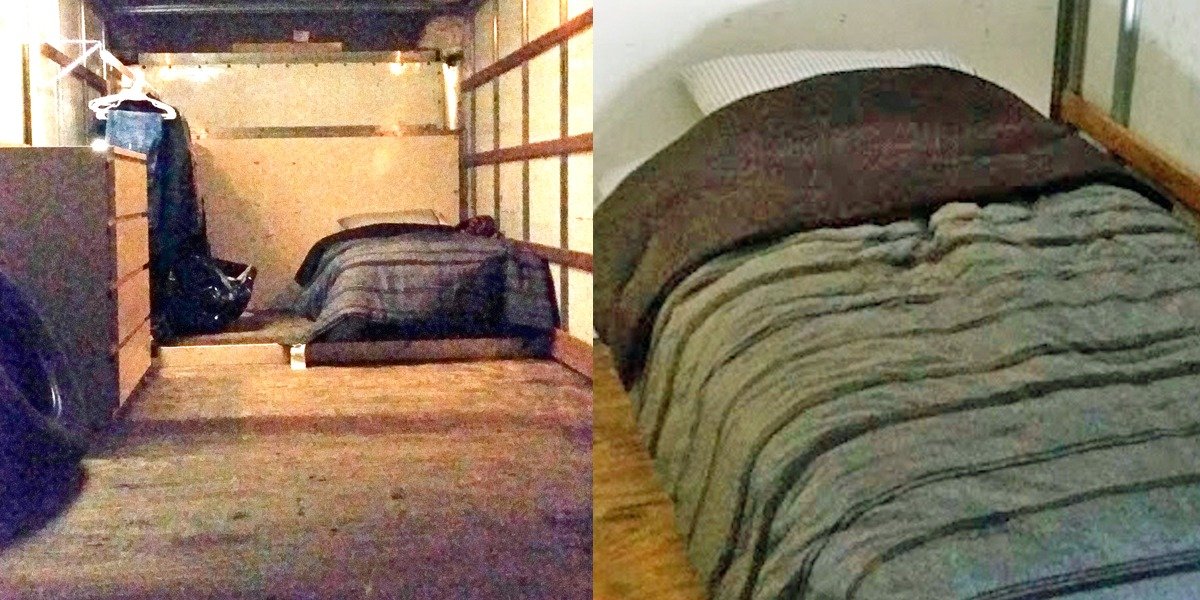 “He started laying the groundwork for living out of a truck immediately, as he knew he’d be returning to work full time in San Francisco. A school year later, he was purchasing a 16-foot 2006 Ford with 157,000 miles on it. It cost him an even $10,000, which he paid up front with his signing bonus. His projected “break-even point” is October 21, according to the live-updating ‘savings clock’ he created on his blog, ‘Thoughts from Inside the Box’. His one fixed cost is truck insurance – $121 a month – as he doesn’t use electricity, and his phone bill is handled by Google.” according to Business Insider.

The NES Turned 30 Yesterday, Here are 5 Cool and Strange Facts You May Not Have Known

They Started with Beach Trash, But After Lots of Work, These 13 Amazing Sculptures Ensued