Just about everyone has seen photographs of the theoretical physicist and philosopher of science, Albert Einstein, but here are three images from different time periods showing how he aged. With that said, one interesting event that happened during his life was that on the eve of World War II, he endorsed a letter to President Franklin D. Roosevelt alerting him to the potential development of “extremely powerful bombs of a new type” and recommending that the U.S. begin similar research. This eventually led to what would become the Manhattan Project. Einstein published more than 300 scientific papers along with over 150 non-scientific works. Continue reading for more rare and fascinating historical photographs. 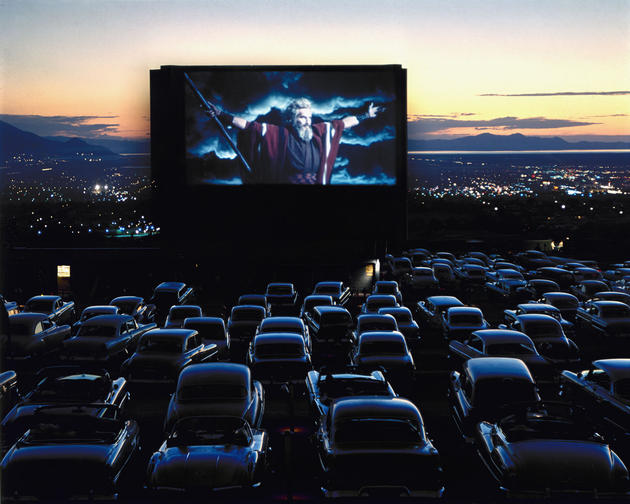 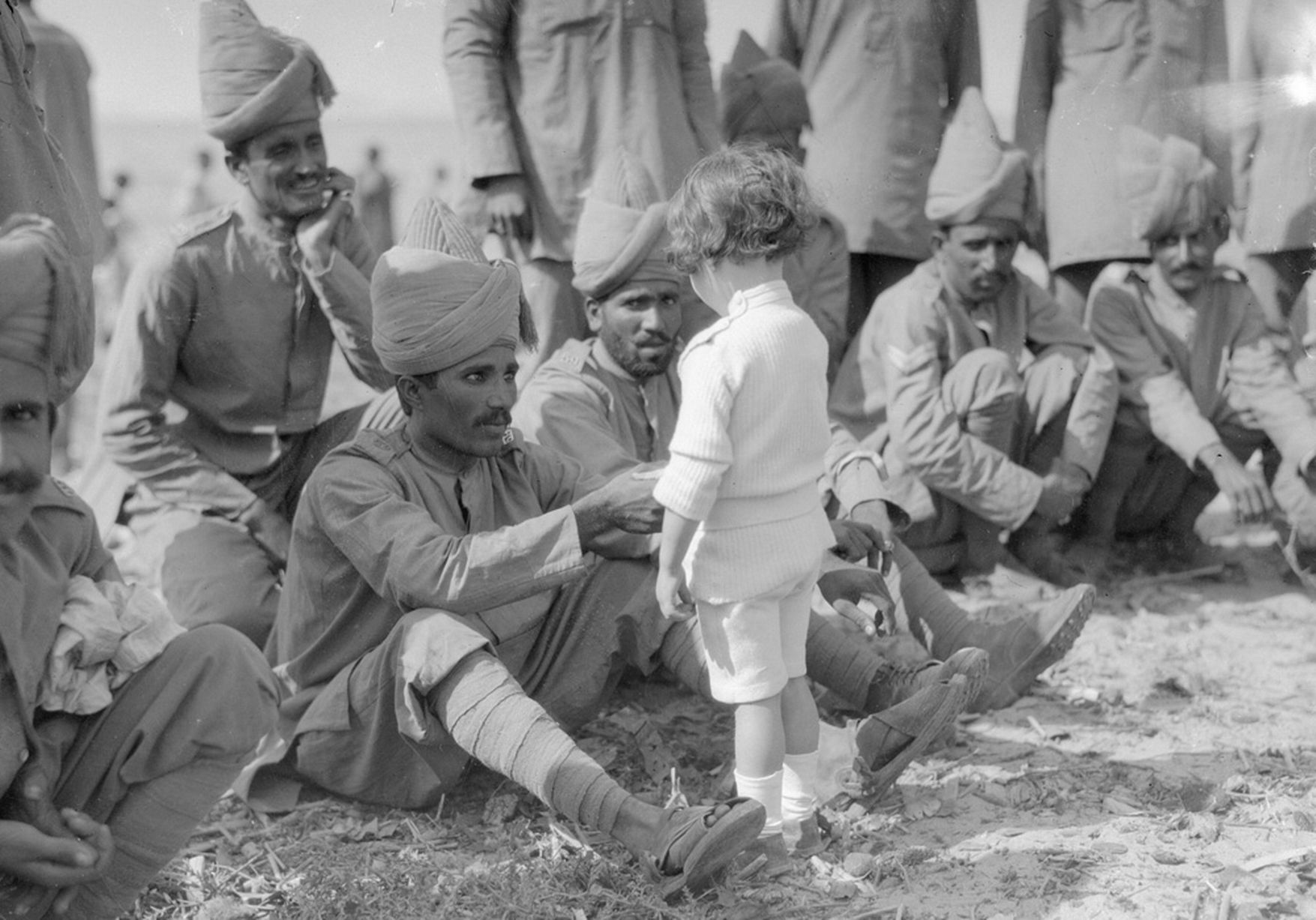 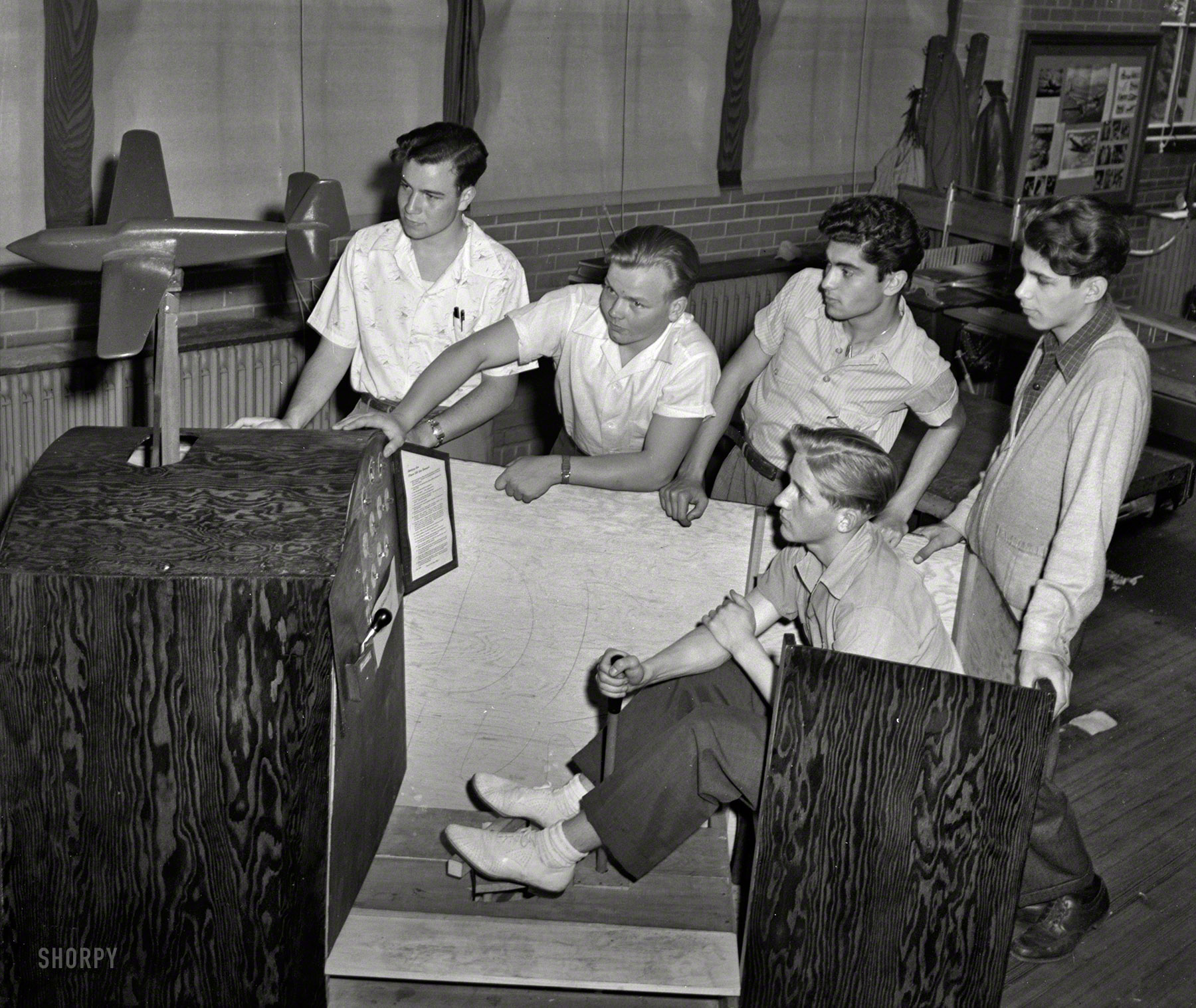 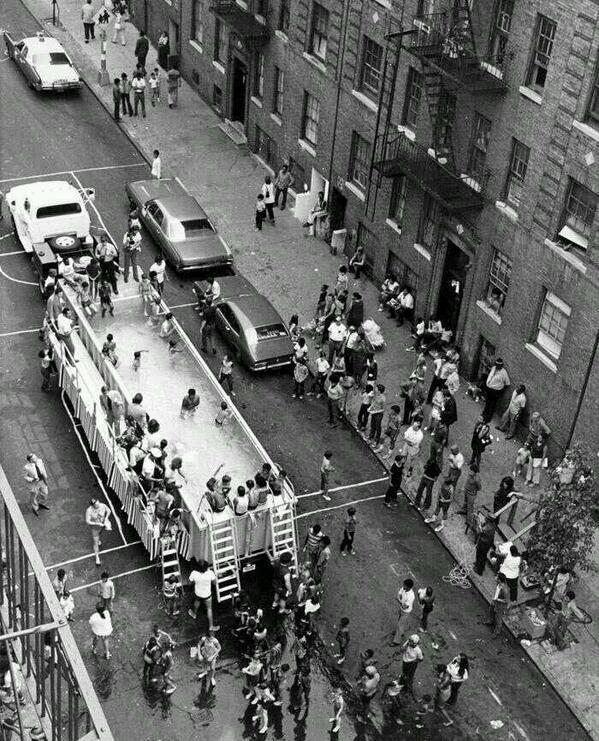 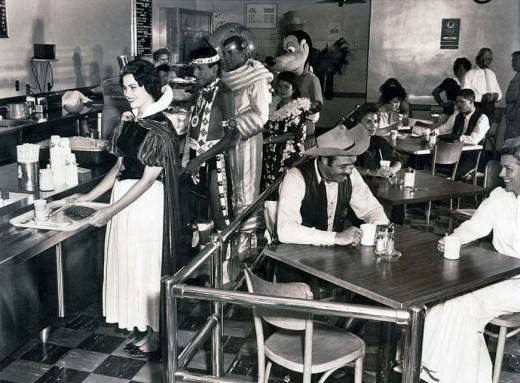 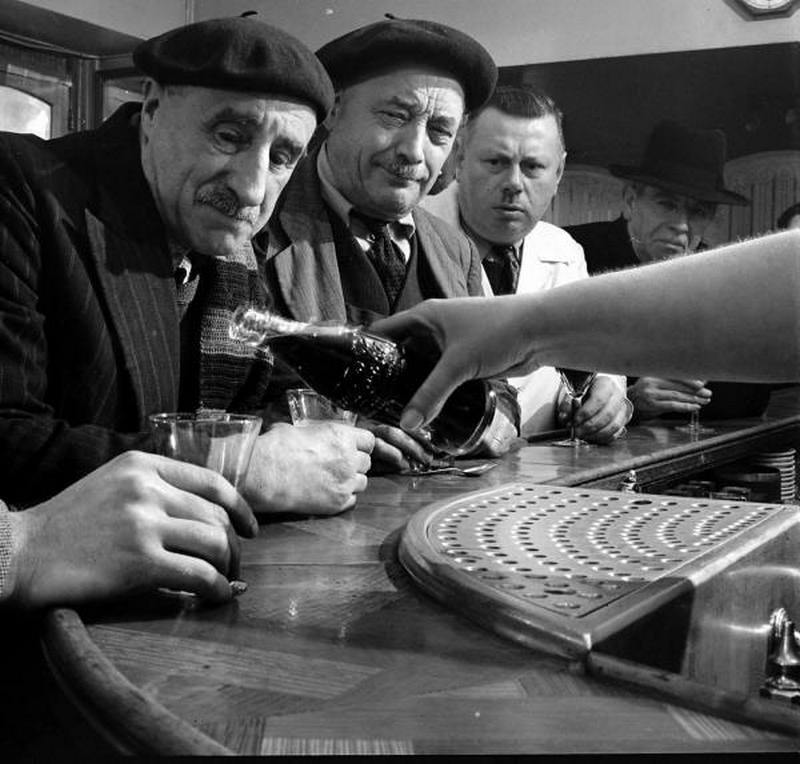 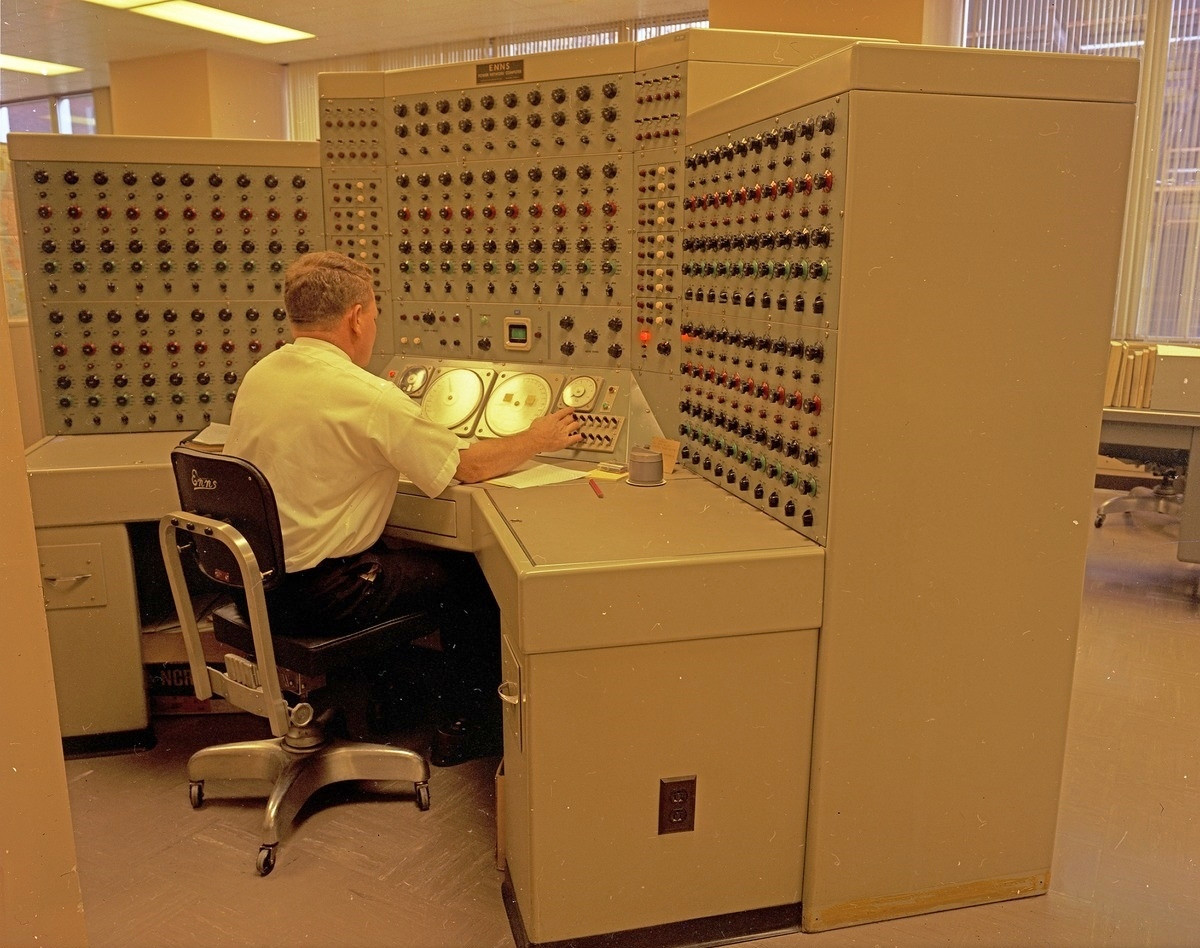 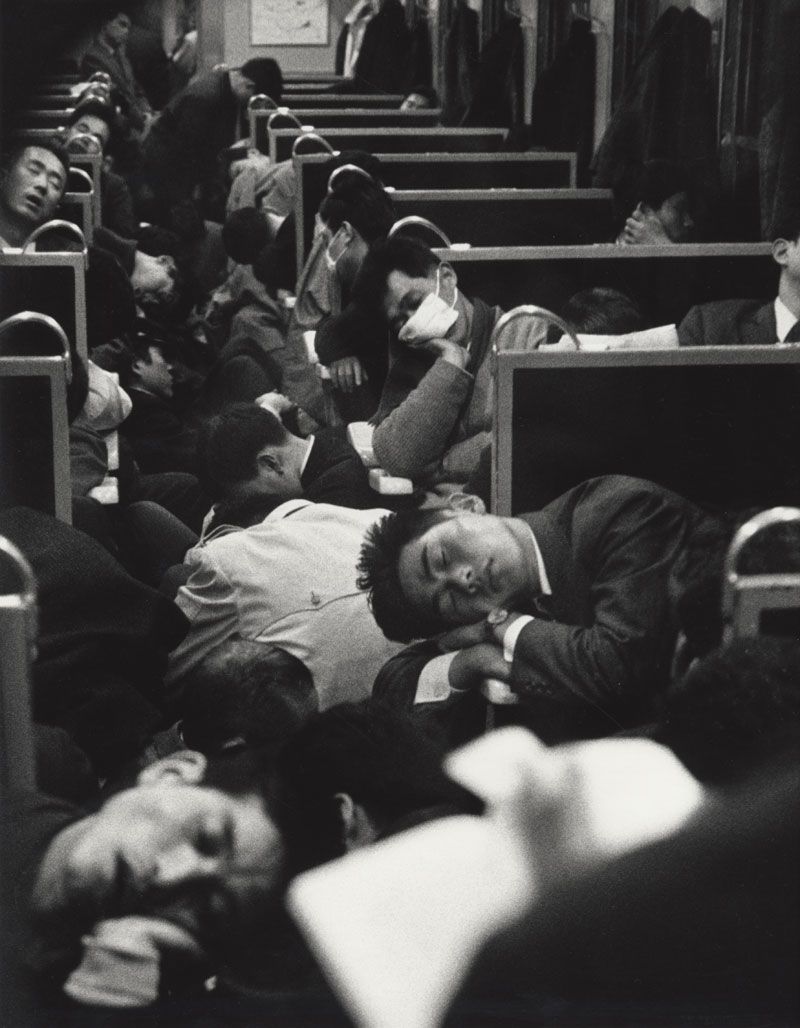 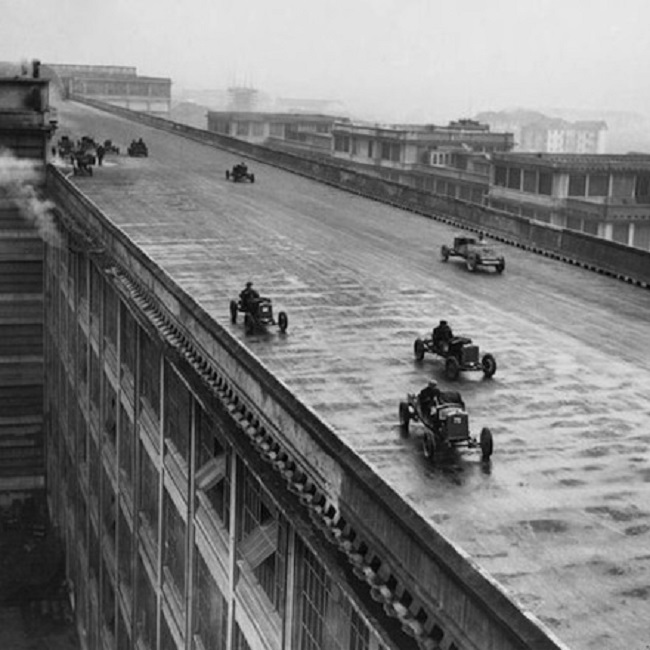 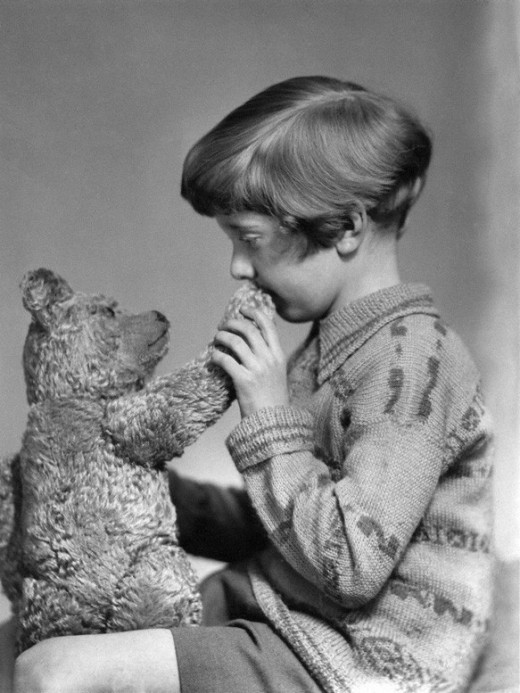 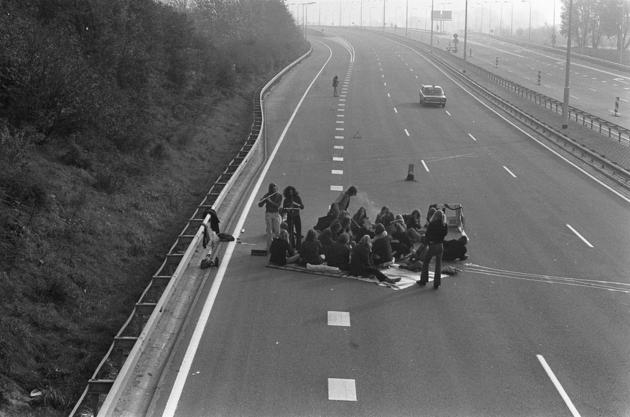 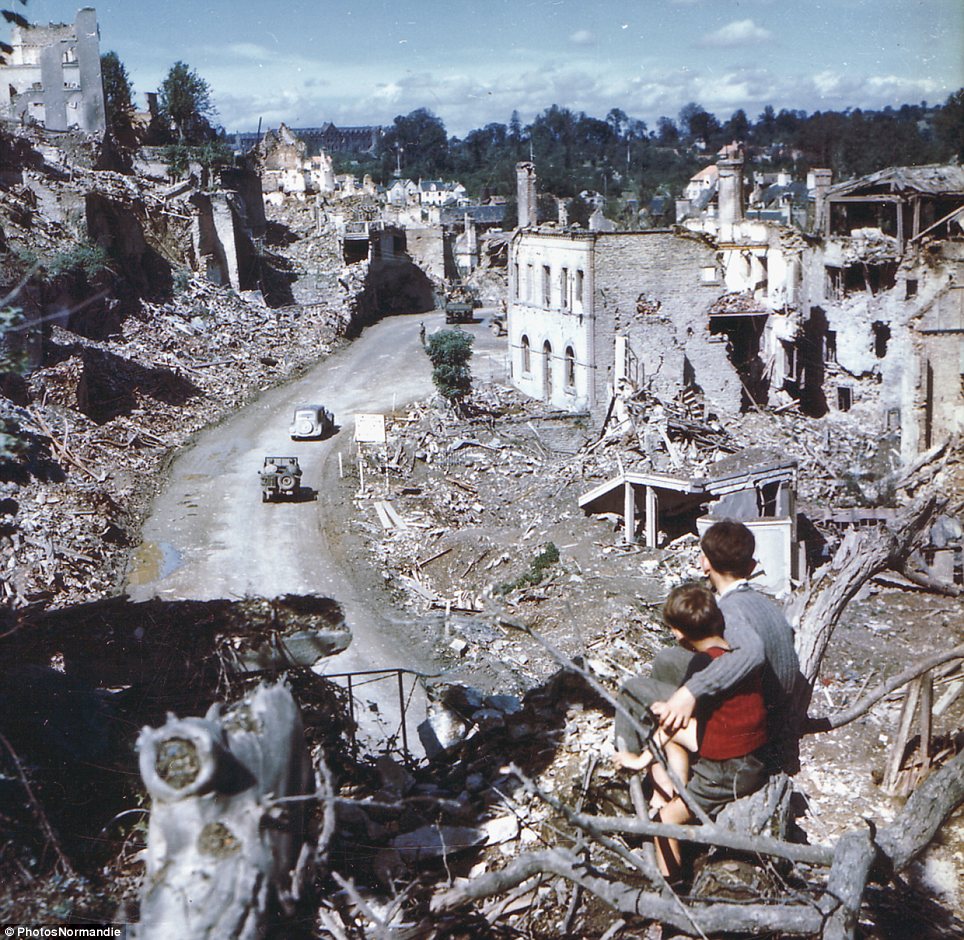 12. Ella Fitzgerald with Marilyn Monroe at Mocambo in Hollywood 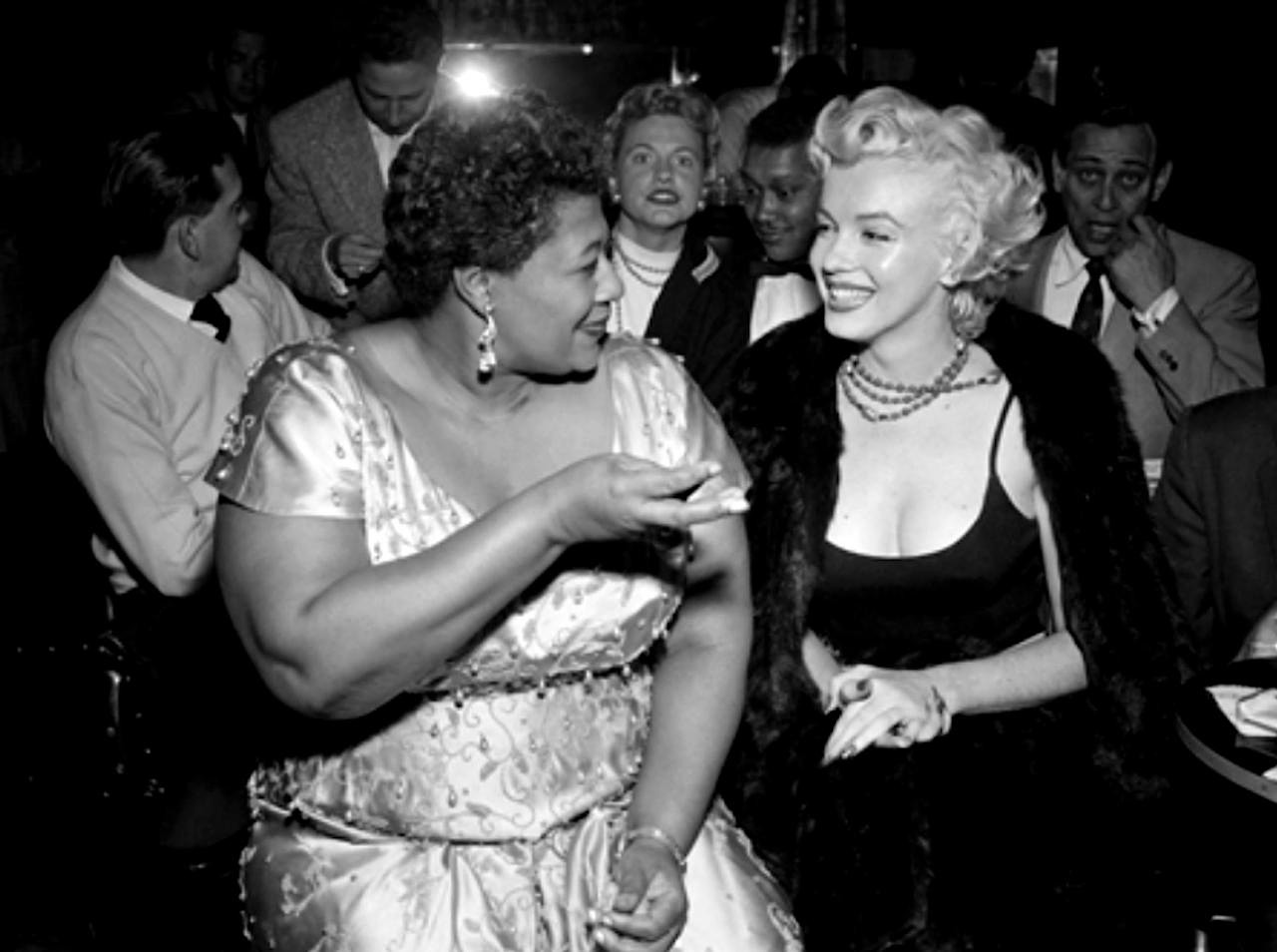 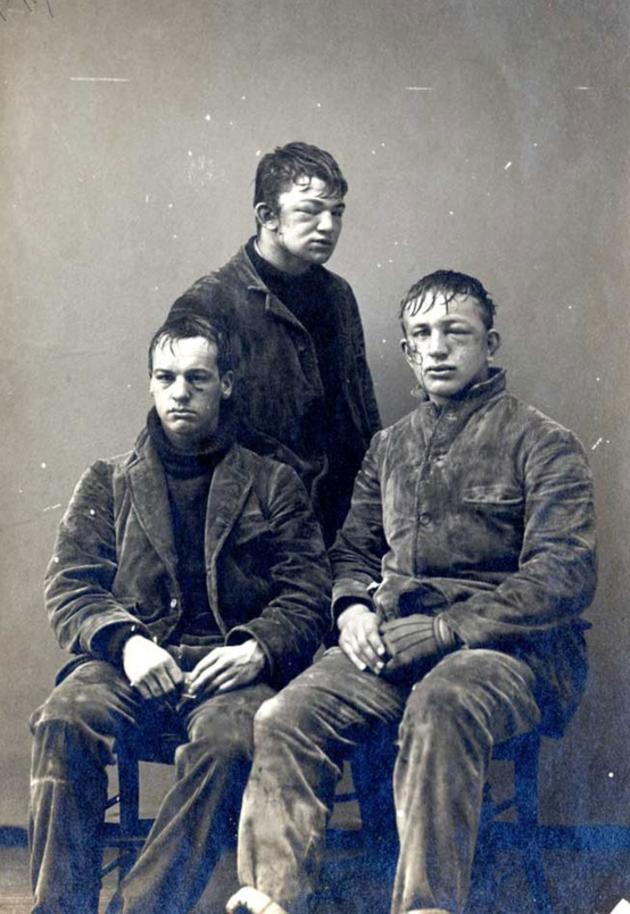 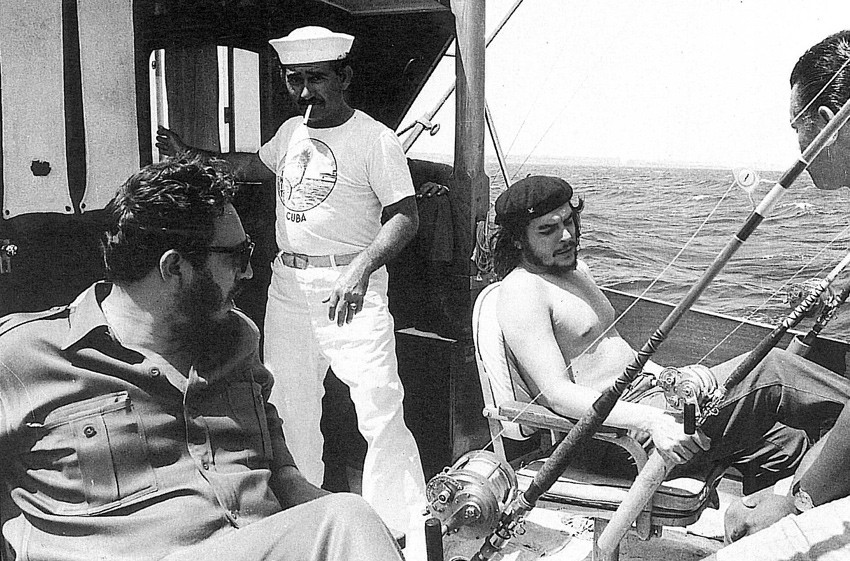 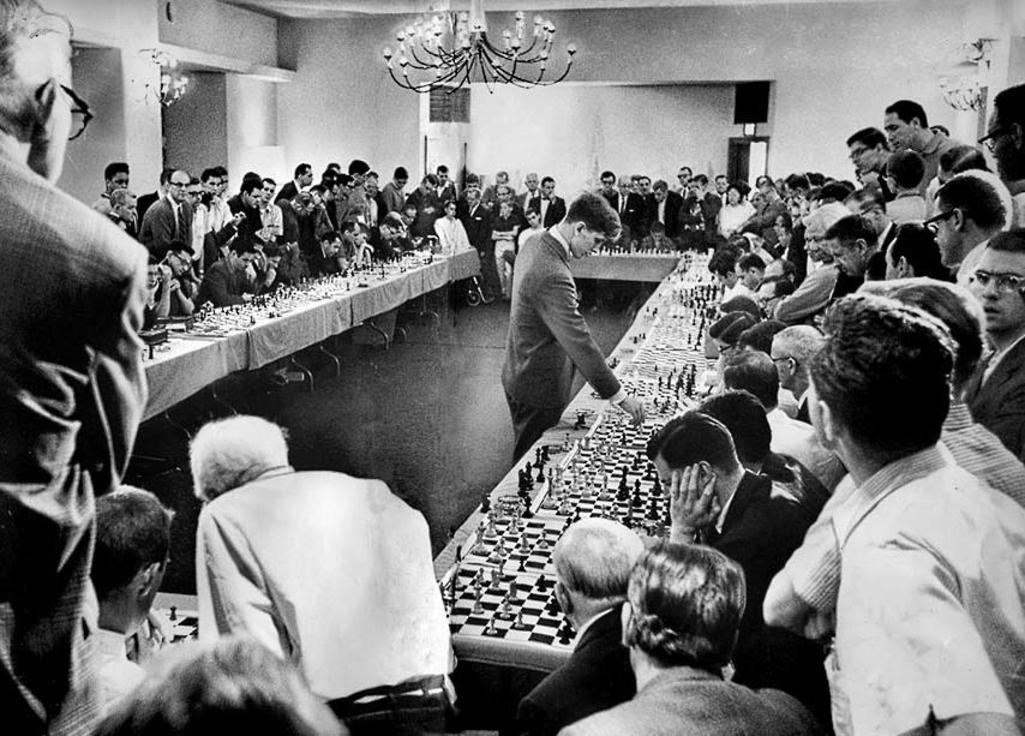 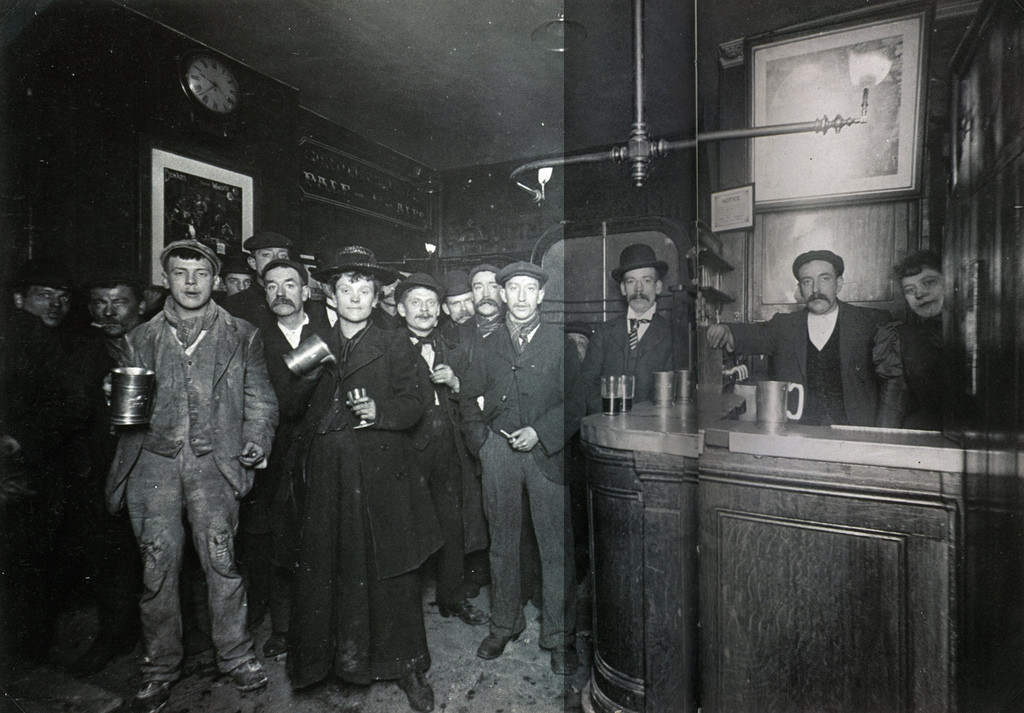 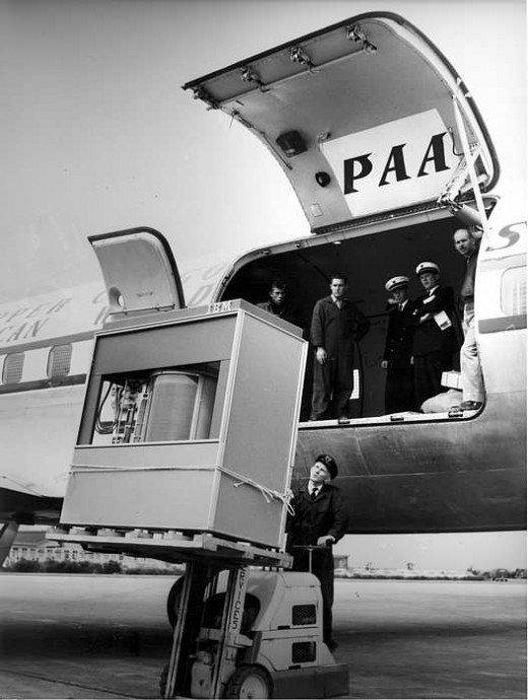 6. West Berlin Residents Hold Up Children to Show Grandparents on Eastern Side (1961) 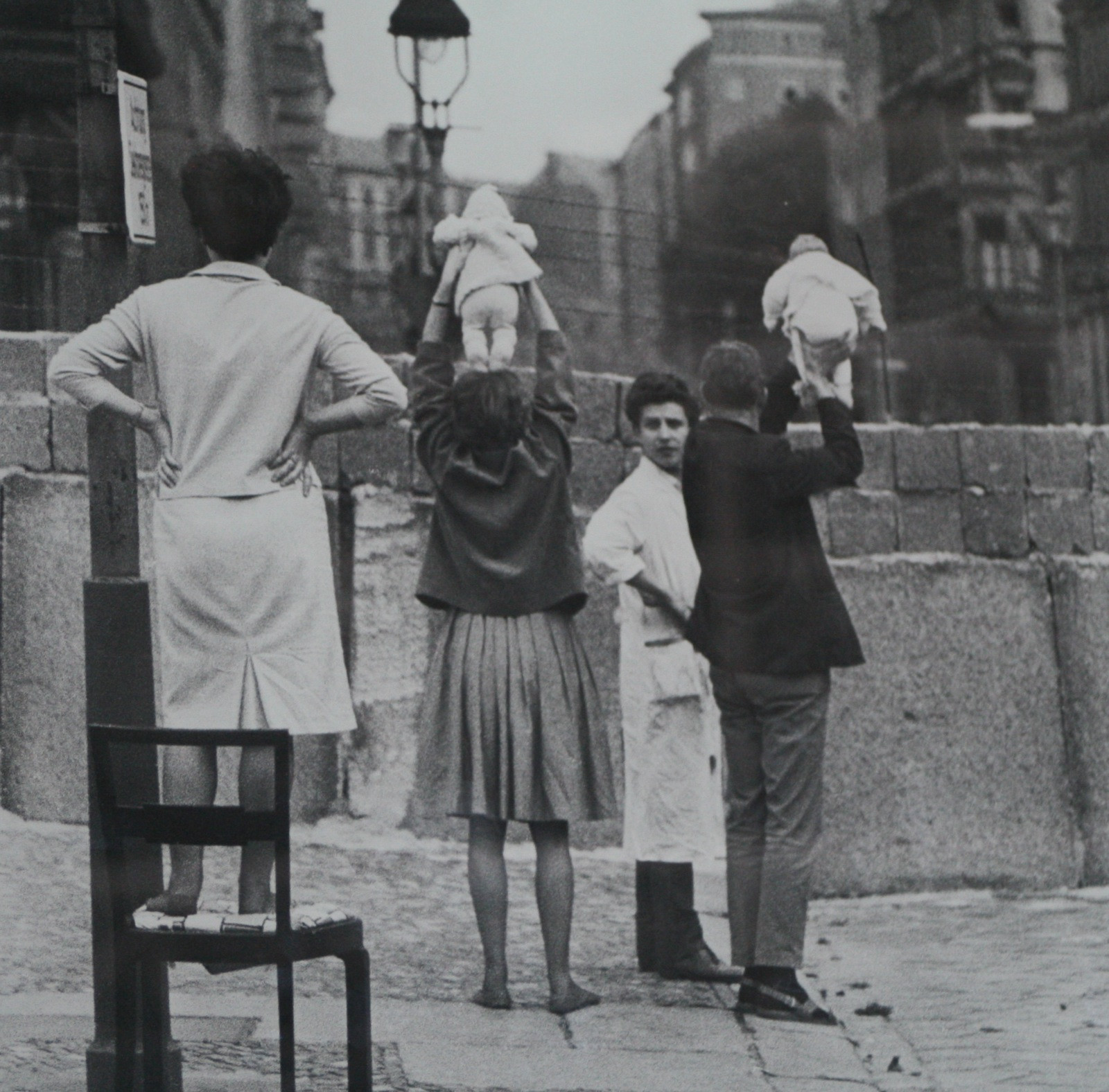 5. The Beatles Play for Small Crowd at Aldershot Club (1961) 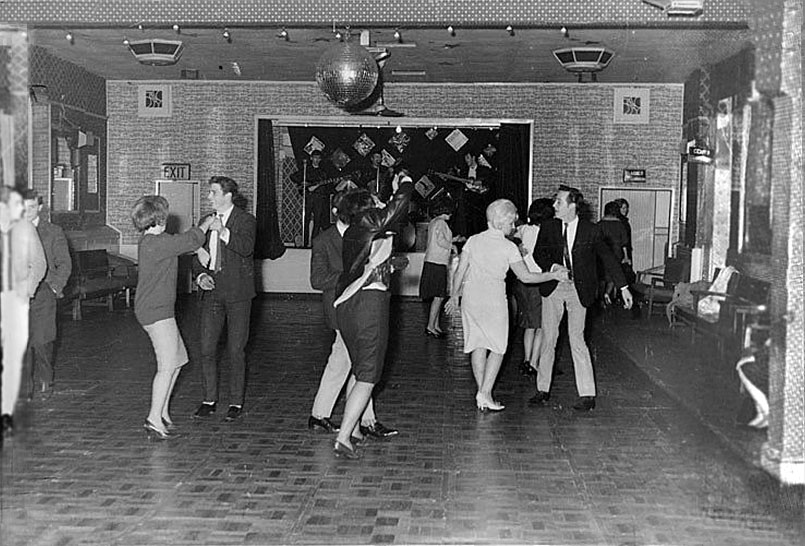 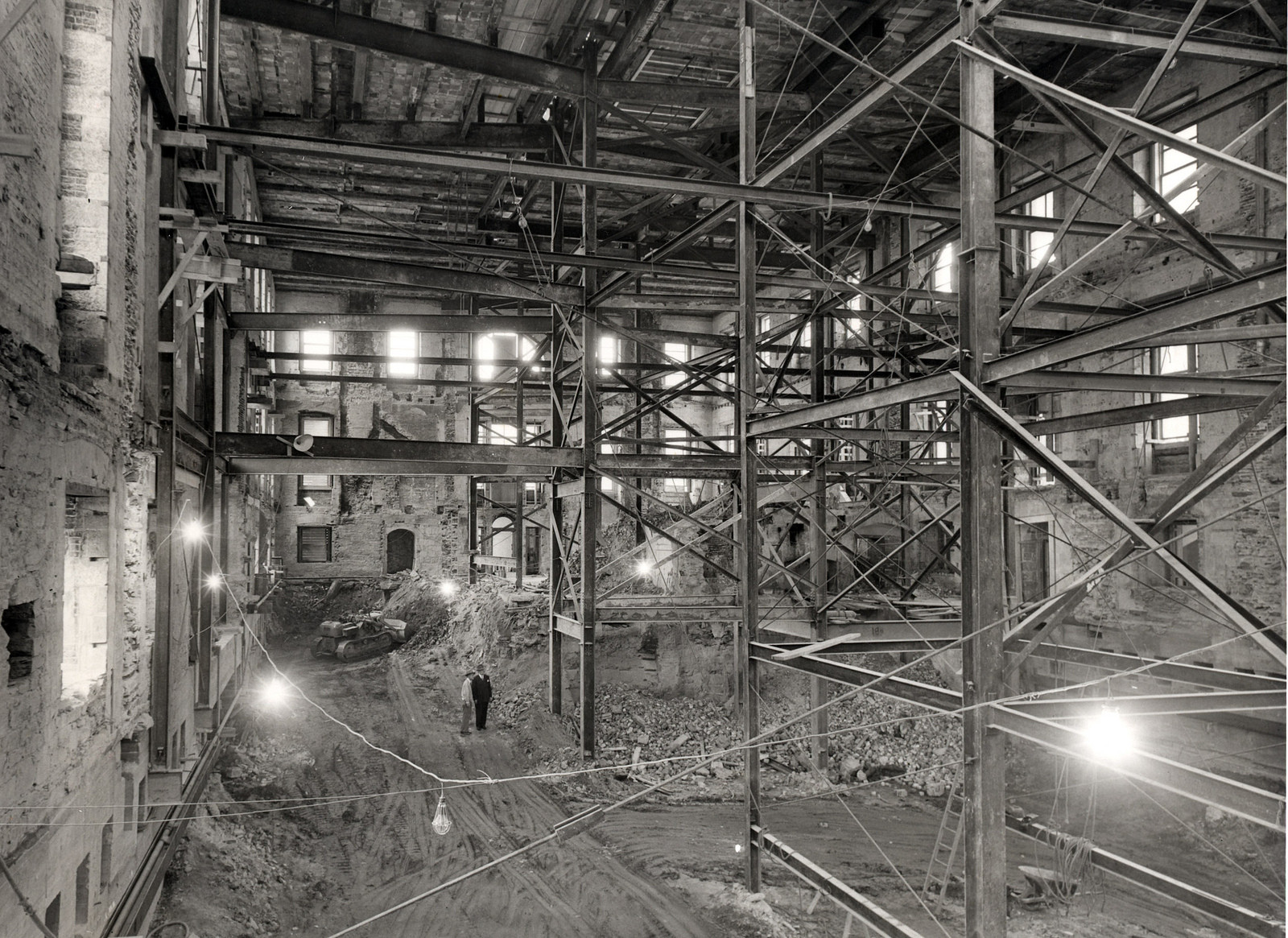 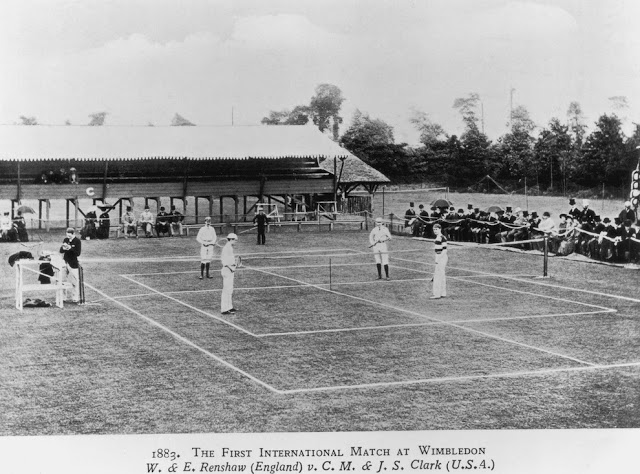 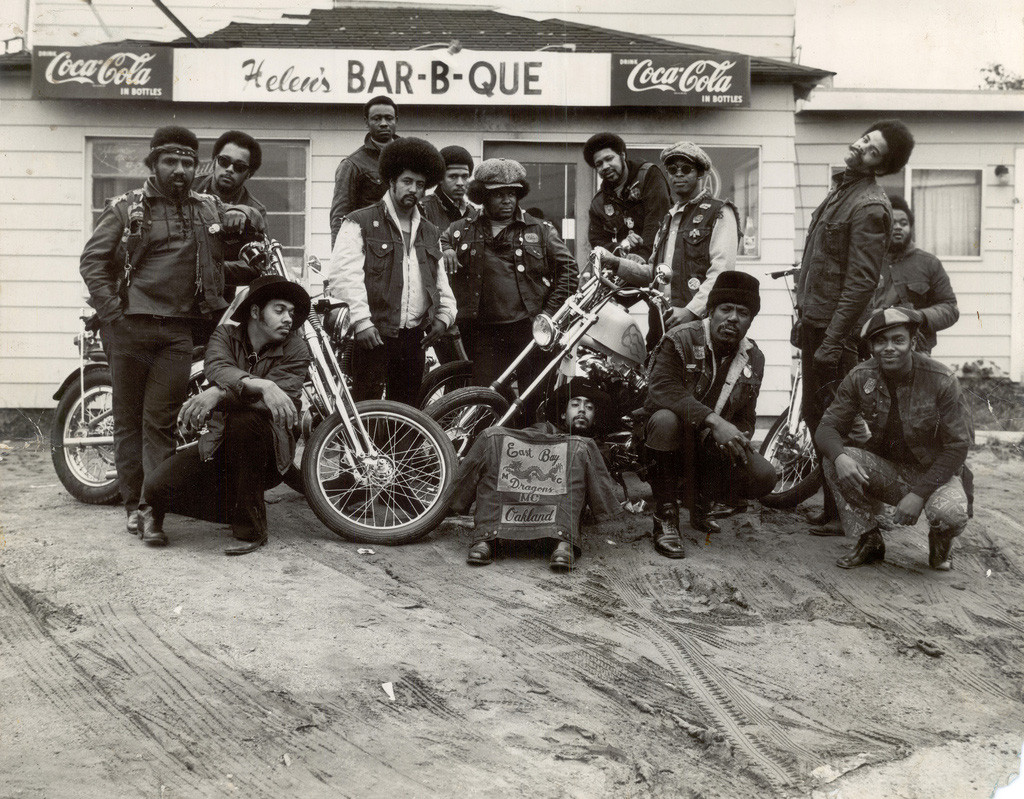 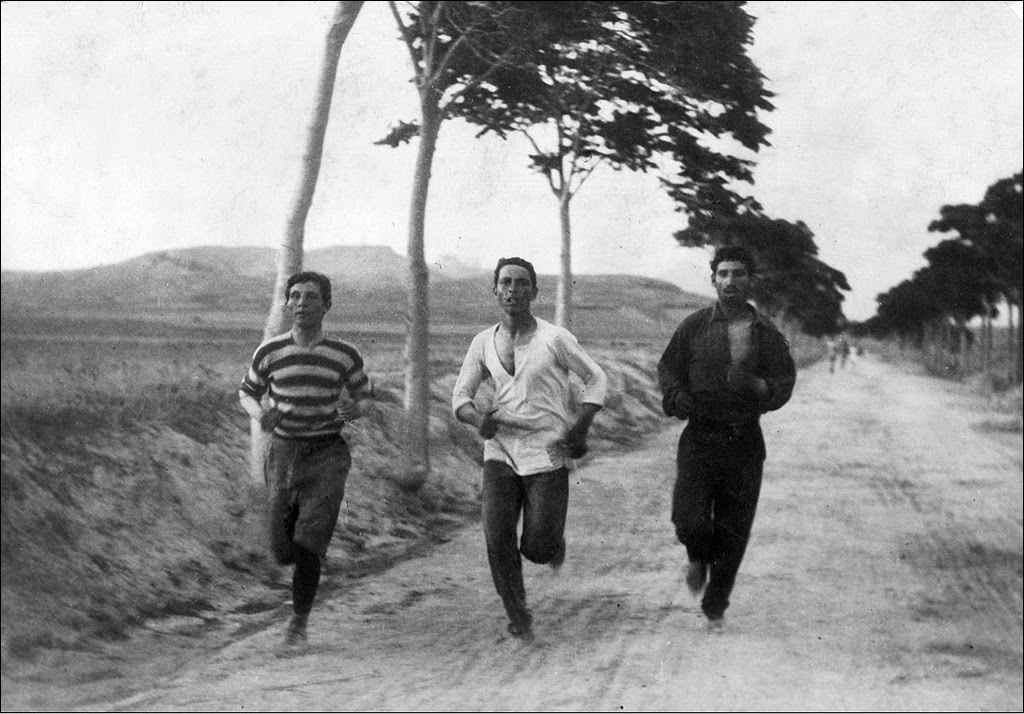 This US Navy Conversation May Not be True, But It’s Internet Gold