Though none of these mind-blowing homemade Iron Man suits / costumes will not give you super strength, they definitely are conversation pieces to say the least. Whether it be a War Machine or Iron Man 2 suit, you’ll find it here. Continue reading to see them all. 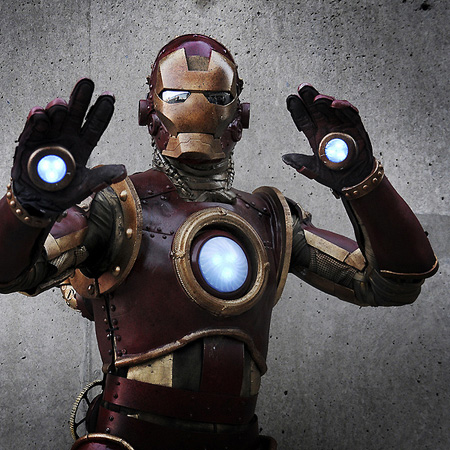 File this under: cool steampunk gadgets. Captured by Judy Stephens, this amazing steampunk Iron Man suit was spotted at Comic-Con New York and looks good enough to be used in an actual movie. Hopefully, we’ll see functional weapons added to this awesome creation sooner than later. 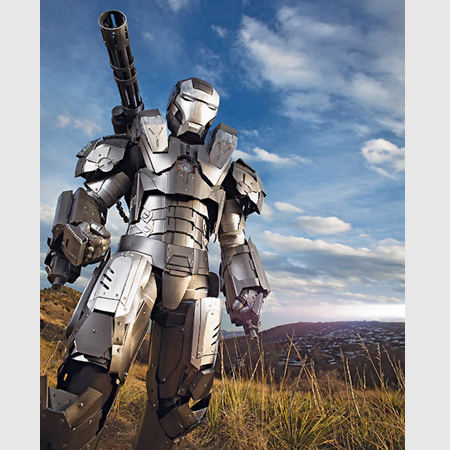 A lifelong Iron Man fan, Anthony made his dream a reality when he built a custom Iron Man suit for the first movie’s premier in 2008. This time around, Mr. Le — a fitness consultant during the day — decided to go with War Machine because “it just looks more hardcore”. He spent approximately 1-month and $4,000 building this amazing replica using just sketches found on the internet. 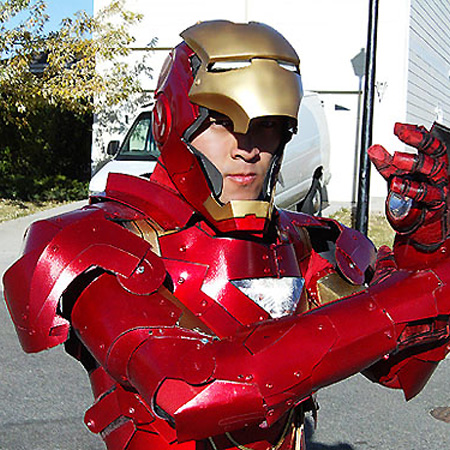 Thanks to electroluminescent technology, this homemade Iron Man suit has glowing eyes and arc reactor, adding to its authenticity. Everything was custom molded and cast in fiberglass, including the wearable one-piece helmet.

Laser Stars Projector Turns Any Ceiling Into a Starry Night

The Right Way to Beat Tetris