Did you know that Spider-Man’s web fluid only lasts for an hour? That’s right, Peter Parker used his scientific know-how to create his own adhesive web and web-shooters. Fortunately for window washers and street cleaners alike, Stan Lee was quick to key in readers to the fact that Spider-Man’s webbing only lasts for about an hour before it evaporates into thin air. Continue reading for more.

Peter decided to test out his newly gained superpowers by entering a contest to take on a professional wrestler named Crusher Hogan. He threw on a webbed-netting mask and some old clothes and shocked everyone by easily taking down the larger wrestler and lifting him like a paper doll. While counting his winnings, Max, a TV agent, approached Peter with the idea of taking his powers on the road. People would love to see someone doing seemingly impossible things and the secret identity angle would be great for publicity he just needed a flashier look for TV audiences. So, he put together an iconic costume, called himself Spider-Man, and began doing stunts on late night TV talk shows and specials. He’d lift a car in front of a live audience or display fantastic dexterity and agility, or climb walls and ceilings. 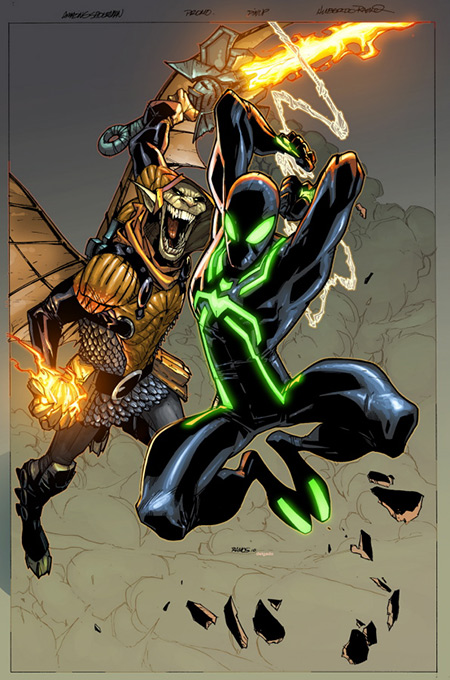 Peter isn’t just your average superhero, he’s a genius to boot. The web-shooters Spider-Man uses are fueled by his very own specially designed web fluid. That’s not all, since he was a teenager, Peter used “spider-tracers,” electronic homing devices that are set to give off a signal that his Spider-Sense can lock onto and follow, allowing him to track enemies. Then there’s the various chemical weapons and electronic equipment he’s developed over the years, which enabled him to defeat enemies more powerful than himself. 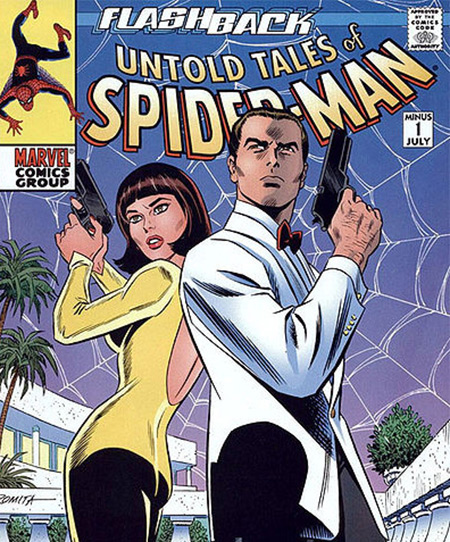 Peter’s actual parents, Richard and Mary Parker, were field agents for the CIA. When Peter was just 6, his parents left him with his aunt and uncle in Queens, New York. Tragically, their plane went down and they died. Peter didn’t know the details until he was in college, especially the part where mentioning that his parents had been spies and, in the wreckage of the plane crash, the police had found evidence that they had been selling state secrets to foreign powers. He couldn’t accept this so he went to Europe and investigated the last trip Richard and Mary Parker had made. 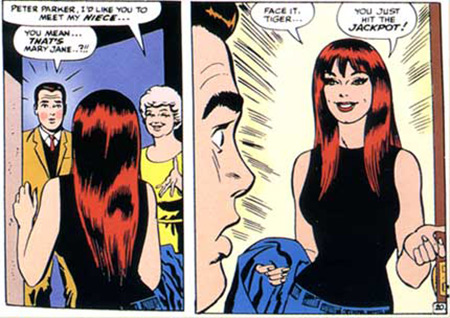 Yes, in the late 1980s, Marvel Comics decided that Peter Parker and Mary Jane Watson should get married. We know that Peter and Mary Jane first met during college (right before Peter began dating his first serious love, Gwen Stacy) in the comics. The two had a flirtatious relationship that eventually evolved into becoming best friends. Since she was a frequent romantic interest, Mary Jane revealed to Peter that she had accidentally learned he was Spider-Man before they had actually met and so she became his close confidant. They were married for many years, though separated on a couple of occasions. 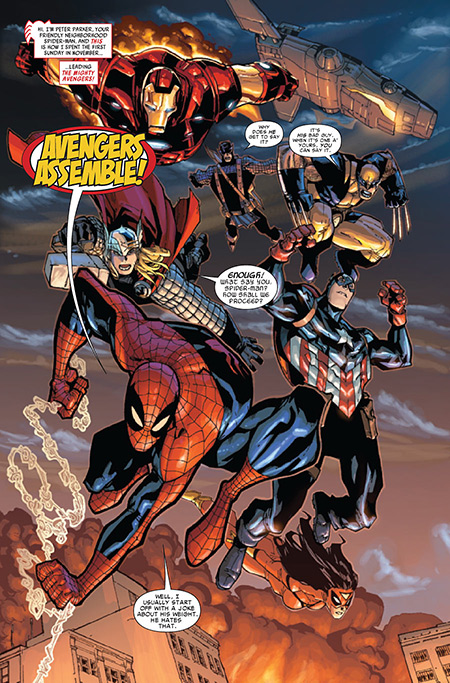 For many years, Spider-Man tackled villains by himself. While he frequently teamed-up with other superheroes – everyone from Thor to Daredevil to Captain America to Ghost Rider – whenever team opportunities came up it never quite seemed to work out. Spider-Man turned down numerous chances to join the X-Men and was even rejected when he asked to join the Fantastic Four. On other occasions, he either asked to join the Avengers and was turned down or was asked and decided for different reasons that he wasn’t really a team player.

These May Look Like Classic Paintings, But There’s a May The 4th be With You Secret Hidden Inside