Ok, so the “Auto Power Strip” (above) may not be such a good idea, but on the bright side, we’ve rounded up five cool and innovative power strip designs that might actually be useful in the real world. Continue reading to see them all. 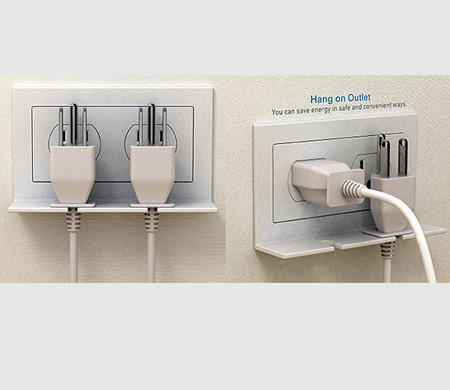 The “Hang On Outlet” is exactly as it sounds. This nifty contraption keeps your power cables nice and organized when not plugged in. All you have to do is replace the existing power outlet frame with the lip-equipped “Hang On”, and you’re set to go. 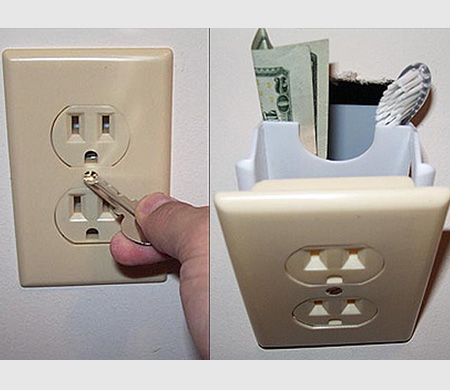 Though the “Hidden Wall Safe Outlet” may not be functional, it can definitely keep some emergency cash safe from friends, family, and even potential burglars / thieves. A special key is needed to unlock the safe, which can then be easily pulled open. 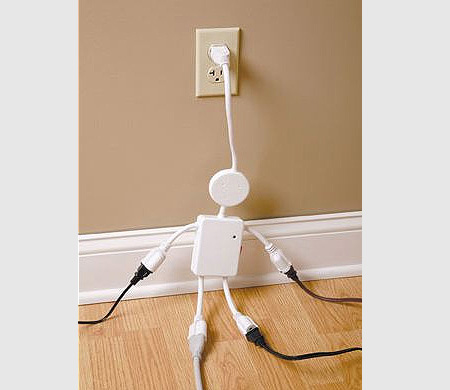 What could be cooler than a surge protector that keeps all your electronic devices safe? Well, a surge protector named Electroman that looks like a stick figure of course. Unfortunately, you’ll need to double up if there are more than four gadgets that need power. 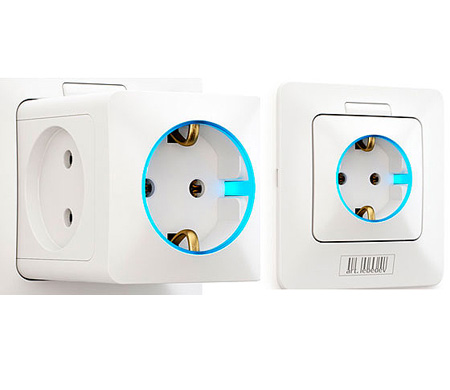 The 3D power outlet is a transformer in disguise. Simply put, it’s “hiding in the wall until the right moment to strike; the Rozetkus sits flat unless more than one plug is needed.” Hopefully, we see world versions, or at least adapters for this innovative invention. 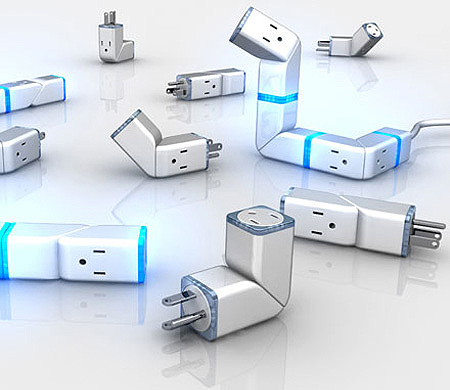 Unlike other power strips, the E-Rope is a modular power strip that enables users to add or subtract sockets as needed; in addition, to better accommodate large, bulky cords each socket can also be rotated 180 degrees, so adjacent sockets are not blocked. That’s not all, “when electrical devices are not in use, simply twist the socket section 90 degrees to disconnect the flow of electricity.”

Flame-Throwing Cadillac Baby Stroller Might be the Coolest Ever