Even to this day, all of the iPhone 5’s specifications (larger display, higher-resolution camera, etc.) are still just rumors, and what better way to add to the speculation than with some amazing Android-powered smartphone concepts. We’ve rounded up five of the coolest for your viewing pleasure. First up, we have the ASUS ZenPhone, which is powered by Android 4.0 and boasts a quad-core 1.9-GHz NVIDIA Tegra 3 processor as well as 32GB of onboard memory. Continue reading to see them all. 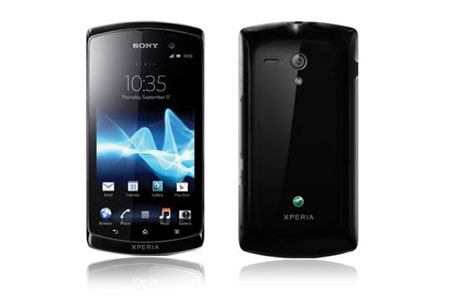 We’re dealing here with a 4.2 inch smartphone with a TFT scratch resistant capacitive touchscreen, an 8.1 megapixel camera with LED flash and 16X digital zoom. The handset’s cam does 1080p video capture and the Sony Xperia Neo S also comes with a a front 1.3 megapixel camera with 720p capture. Inside there’s a dual core 1.4 GHz Cortex A9 processor (NovaThor U8500) and other specs include 768 MB of RAM, Android 4.0.7 ICS and 8GB of storage. The smartphone measures 11.5mm in thickness and weighs 125 grams. 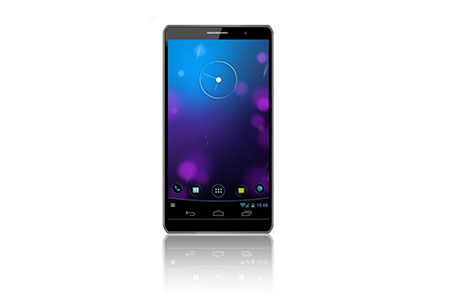 This Motorola concept uses a quad core Tegra 3 processor, although I doubt that in real life Motorola would select Nvidia instead of Texas Instruments for its CPU. The Motorola Nexus RAZR is only 7mm in thickness, has a 5 inch display and 16 megapixel camera. 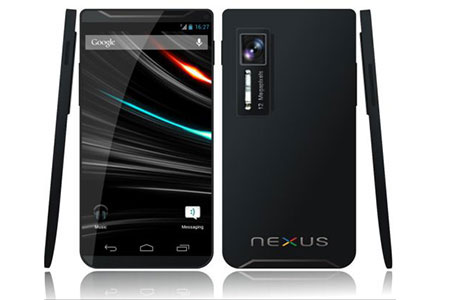 The Next Galaxy Nexus features a Super AMOLED display with 5 inch diagonal and 720p resolution, plus Corning Gorilla Glass 2 protection. Other specs include 32GB of storage, 8GB of RAM, HSDPA 42 Mbps connectivity, WiFi, Bluetooth 4.0, microUSB 2.0 with MHL and USB on the go. The camera at the back is a 12 megapixel sensor with autofocus, LED flash and simultaneous HD video and image recording, touch focus, image stabilization and face and smile detection. 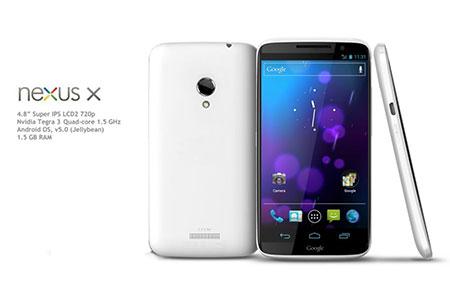 The Nexus X features a 4.8 inch Super IPS LCD2 720p screen, the Nvidia Tegra 3 quad core CPU at 1.5 GHz, 1.5GB of RAM and Android 5.0 Jellybean as OS. I guess the camera at the back is an 8MP shooter, unless Google decides to finally skip to 12MP. From what I’ve heard the search engine giant could either have 5 Google Nexus Phones this fall, or a model made by Samsung yet again. 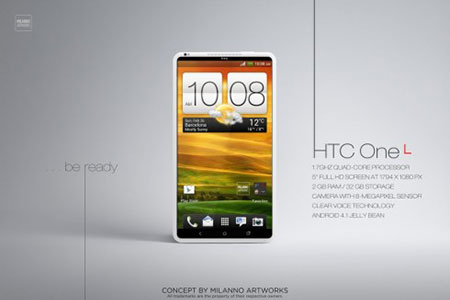 In reality we’re all expecting a 5+ inch device from HTC, rumored as the HTC One XLL or the HTC One Note. Or it could be called HTC One L, like this one and feature a 5 inch Full HD screen at 1794 x 1080 pixels in resolution. This HTC concept comes with a 1.7 GHz quad core processor, maybe the Snapdragon S4 quad core or maybe the Nvidia Tegra 3 with overclocking. Other features include 2 GB of RAM, 32GB of storage and an 8 megapixel camera at the back, very discretely integrated.

Why Iron Man Should Never Drink Before Going Into Battle