Back to the Future would have been quite different to say the least, if actor Eric Stoltz was in the movie. You see Stoltz was originally cast as the teen time-traveler Marty McFly, but fired after director Robert Zemeckis and producer Steven Spielberg watched the rough footage and decided he was too serious, as well as not getting enough laughs in the early preview screeners. Michael J. Fox, who appeared facially similar, was brought in. Continue reading for more. 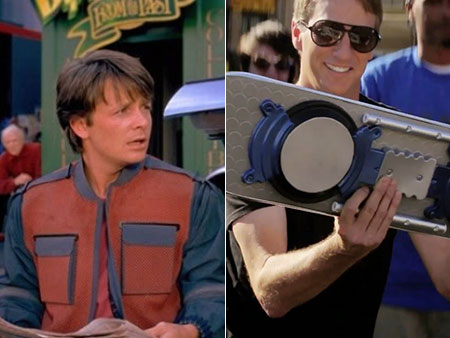 Tony Hawk was originally going to cast s a stunt double for Marty McFly’s skateboarding scenes, but when Eric Stoltz was canned, so was he. However, Hawk had a glaring reason for being turned down: he was far too tall to be Fox’s stunt double, and since Michael was already adept at skateboarding, he didn’t need help from a professional. 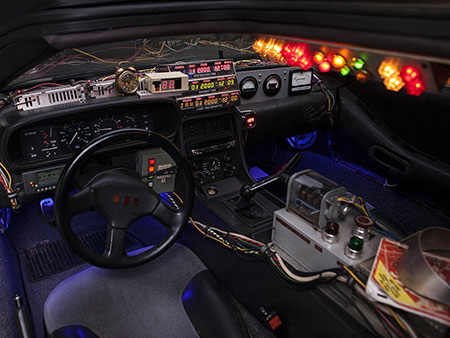 Ultimately, five real DeLoreans were used in the filming of the trilogy, plus one “process” car built for interior shots. In the off-road scenes in the third film, a modified-for-off-road VW Beetle frame was fitted to the DeLorean with the whitewall tires and baby moon hubcaps. A seventh DeLorean was also used in the filming; however, this one was merely a full-sized, fiberglass model used for exterior shots where the vehicle hovers above the set as well as when the actors interact with the vehicle. 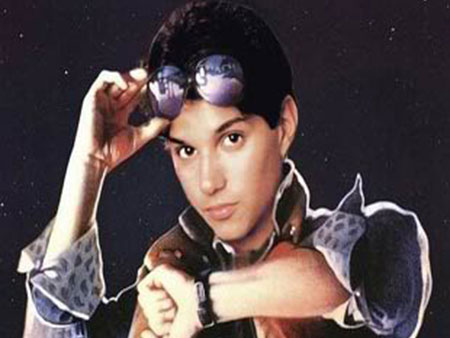 After starring in the popular 80’s “Karate Kid” franchise, Ralph Macchio decided to turn down the role of Marty McFly in “Back to the Future”. Why? Because he thought the movie would be a failure since it was only about “a kid, a car and plutonium pills,” but fortunately, the role made Michael J. Fox an American sweetheart. 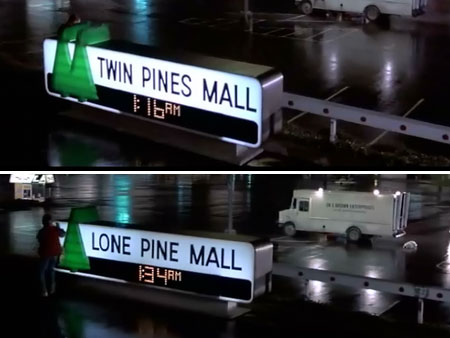 When we’re first introduced to Doc Brown, he’s prepping his time travel experiment at the “Twin Pines Mall”. He’s soon gunned down and left for dead. Marty McFly then climbs into the DeLorean and makes a quick jump through time, landing on the Sherman farm in 1955, destroying a tree in the process. Fast forward back to 1985, and the mall has changed names to “Lone Pine Mall”. 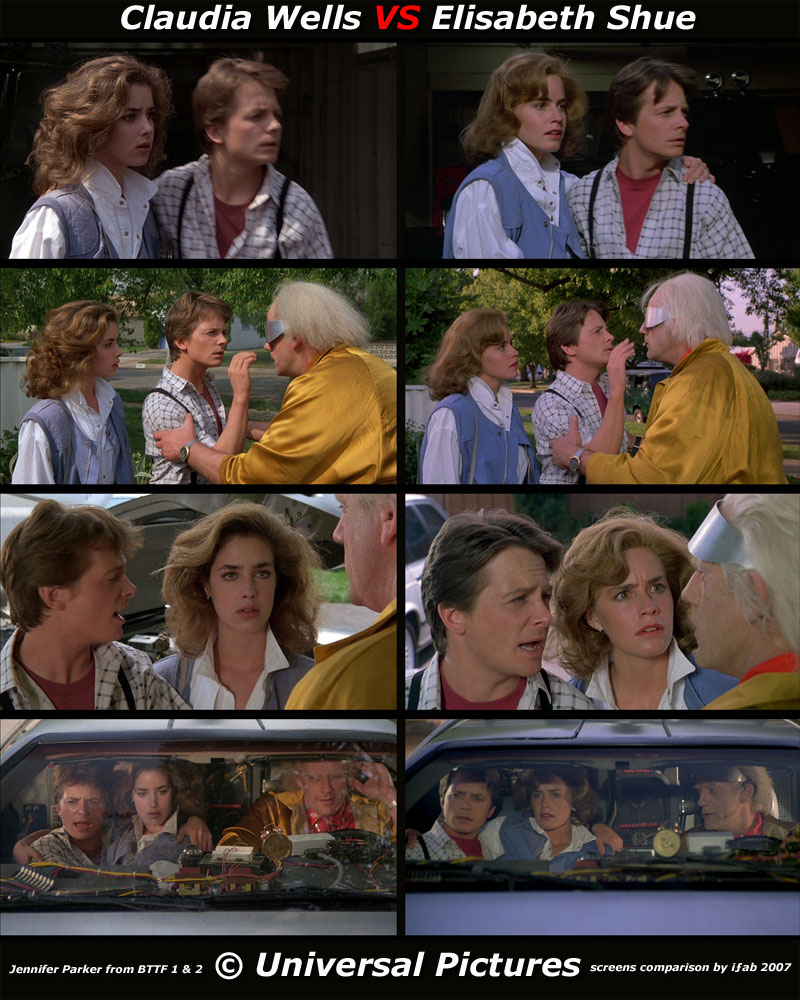 Claudia Wells, who had played Marty McFly’s girlfriend Jennifer Parker in the first film, was to reprise her role, but turned it down due to her mother’s ill health. The producers cast Elisabeth Shue instead, which required re-shooting the closing scenes of the first one for the beginning of Part II. The re-shot sequence is a near shot-for-shot match with the original, with only minor differences: for example, Doc noticeably hesitates before reassuring Marty that his future self is fine – something he did not do in the first film.

24 Cool and Creative Earrings That Geeks Would Love