Tony Stark, played by the very talented Robert Downey Jr., is one of the most charismatic characters to ever hit the big screen. In a nutshell, he transformed himself from a greedy, genius narcissistic who only cared about money, women and nice cars to a villain-fighting superhero that single handedly privatized world peace. Continue reading for five cool facts you may not have known about the real-life Iron Man house. 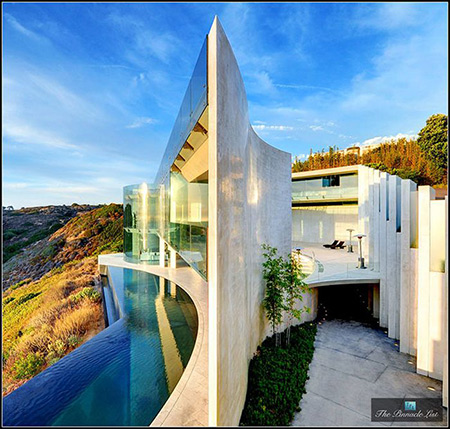 The mansion you see in the film was inspired by a real-life home designed by the famous architect Wallace E. Cunningham. It’s basically a 11,000-square-foot house nestled in the cliffs of La Jolla, California, called “The Razor”. This masterpiece took approximately 6-years to build and completed in 2008. Features include white polished concrete with spectacular panoramic windows designed to embrace sweeping ocean views. Did you think playboy Tony would settle for anything less? 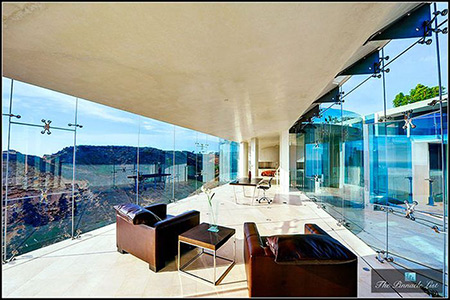 Even before Iron Man, “The Razor” has been featured in several commercials, including two for Calvin Klein and Visa. Now it wouldn’t be too far fetched to say that Tony Stark uses both brands himself. 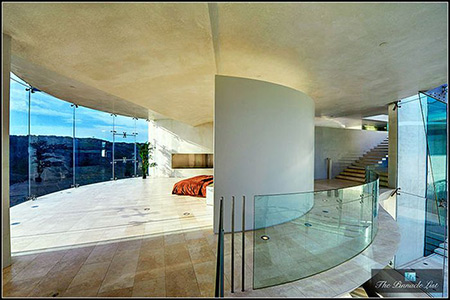 “The Razor” actually sold for about $14-million. However, in the films, Stark lives in Malibu where the same home – should it have existed there – might be valued at approximately $40 million or more. 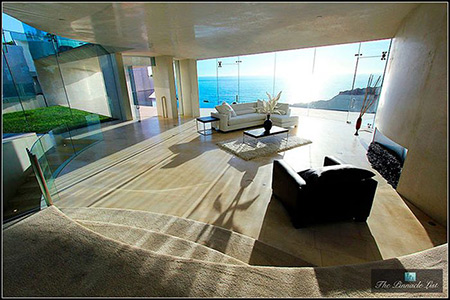 Tony Stark’s house is depicted on a cliff near Point Dume, which is a government protected state park. So, it would be near impossible to live in that actual spot, unless Tony somehow purchased the land. Though if Mr. Stark lived somewhere nearby, he might have celebrity neighbors like Barbra Streisand, Pamela Anderson, Owen Wilson, and Kenny G. 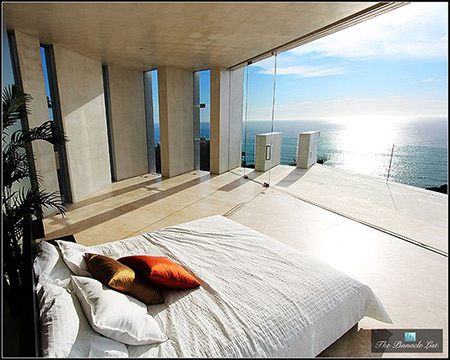 You see the home entirely destroyed in Iron Man 3 by a few super-villains, but thankfully all of it was just computer-generated graphics. The visual effects were handled by 17 companies, including Scanline VFX, Digital Domain, and Weta Digital. The film was converted to 3D in post-production.

10 Strange (Yet Real) Conversations Between Graphic Designers and Their Clients