Created by an unknown hacker(s), Conficker is a computer worm targeting the Microsoft Windows operating system that was first detected in November 2008. It uses flaws in Windows OS software and dictionary attacks on administrator passwords to propagate while forming a botnet, and has been unusually difficult to counter because of its combined use of many advanced malware techniques. According to The London Telegraph, the Conficker worm virtually shut down both the French naval air force and Great Britain’s RAF and Royal Navy. Continue reading for more. 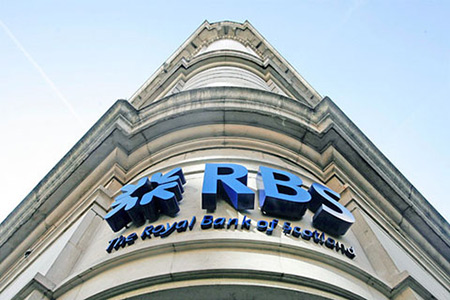 Eight members a hacker ring, all from eastern European counties, that made off with more than $9 million in a massive ATM fraud scheme last November. They’re accused of hacking into a computer system at RBS WorldPay, the US payment-processing arm the of Royal Bank of Scotland Group. They then allegedly cloned prepaid ATM cards, which they used to draw out cash from 2,100 ATMs in 280 cities around the world within a couple of hours. 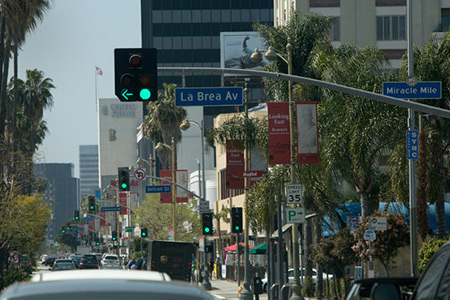 Two engineers, Kartik Patel and Gabriel Murillo, figured out how to hack into the Los Angeles traffic light computer. With a few clicks on a laptop, the pair tied up traffic at four intersections for several days in 2006. Thankfuly, the duo didn’t shut the lights off, but they did program them so that red lights would be extremely long on the most congested approaches to the intersections, causing gridlock for several days. 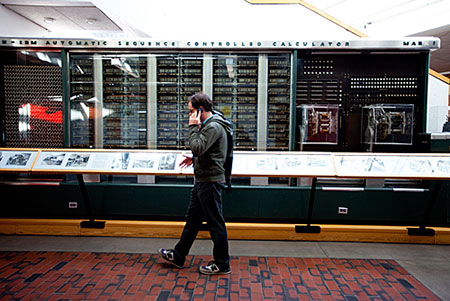 In 2005, a crafty computer hacker gained access to internal admissions records at Harvard, Stanford and other top business schools, then helped applicants log on and learn their fate weeks ahead of schedule. Some of the people who followed the hacker’s directions managed to find out if their applications have been accepted, according to school officials. Many of them ended up getting rejected since the schools checked to see who tried to exploit the security breach. The targeted schools all used ApplyYourself, an online application and notification program that existed during that time. 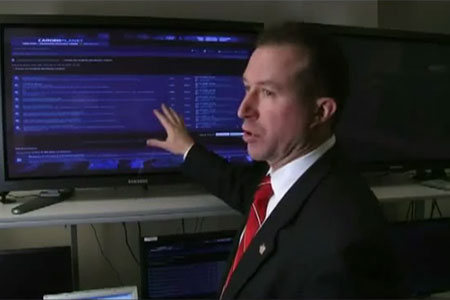 Max Ray Vision, a former computer security consultant, is an online hacker charged with two counts of wire fraud and theft of nearly 2 million credit card numbers as well as approximately $86 million in fraudulent charges. After his release from prison in 2003 on supervised release, Butler exploited Wi-Fi technology to commit cyberattacks anonymously along with Chris Aragon from San Francisco. He advanced to programming malware, such as allowing the Bifrost trojan horse to evade virus scanner programs and exploited the HTML Application feature of Internet Explorer to steal American Express credit card information. Butler also targeted Citibank by using a Trojan horse towards a credit card identity thief and began distributing PINs to Aragon, who would have others withdraw the maximum daily amount of cash from ATMs until the compromised account was empty. 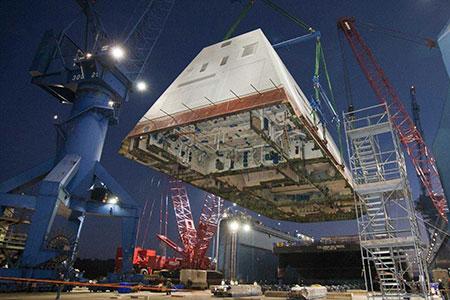 The US Navy admitted that a computer hacker had obtained data from one of its computers that included system codes for guiding space ships, rockets and satellites. Johan Starell, legal counsel for Exigent Software Technology company in Sweden, said computer experts had raided the offices of an information technology company in Stockholm last month and found a copy of the source codes for the software program OS/COMET developed by Exigent.

Dr. Dre Becomes Billionaire with Apple’s Beats Acquisition, This is What He Just Spent $50-Million On