Those who follow Japanese culture have probably heard of the Yakuza, Japan’s organized crime syndicates, but did you know that the finger-cutting origin tied to its members stems from the traditional way of holding a Japanese sword? The bottom three fingers of each hand are used to grip the sword tightly, with the thumb and index fingers slightly loose. The removal of digits starting with the little finger moving up the hand to the index finger progressively weakens a person’s sword grip. Continue reading for more. 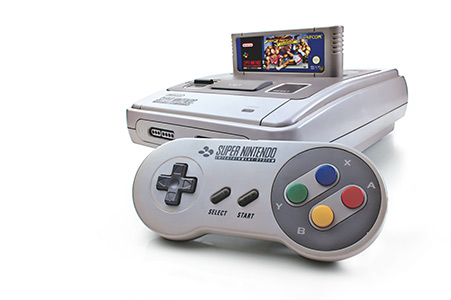 Designed by Masayuki Uemura, the designer of the original Famicom, the Super Famicom was released in Japan on Wednesday, November 21, 1990 for Y25,000 (US$210). It was an instant success; Nintendo’s initial shipment of 300,000 units sold out within hours, and the resulting social disturbance led the Japanese government to ask video game manufacturers to schedule future console releases on weekends. The system’s release also gained the attention of the Yakuza, leading to a decision to ship the devices at night to avoid robbery. 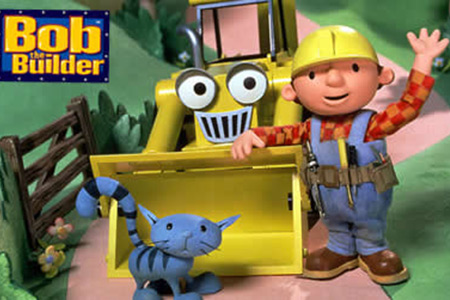 When being exported to Japan, it was reported that characters of Bob the Builder would be doctored to have five fingers instead of the original four. This was because of a practice among the Yakuza, the famed Japanese mafia, where members would “cut off their little fingers as a sign they can be trusted and have strength of character, and will stay through.” In fact, Bob the Builder aired in Japan without such edits, as did other series including Postman Pat and The Simpsons. 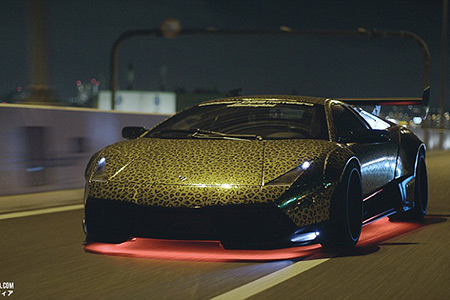 Under the Organized Crime Countermeasures Law, the Prefectural Public Safety Commissions have registered 22 syndicates as the designated boryokudan groups. Fukuoka Prefecture has the largest number of designated boryokudan groups among all of the prefectures, at 5; the Kudo-kai, the Taishu-kai, the Fukuhaku-kai, the Dojin-kai and the Kyushu Seido-kai. The Yamaguchi-gumi are among the world’s wealthiest gangsters, bringing in billions of dollars a year from extortion, gambling, arms and drug trafficking, and real estate and construction kickback schemes. 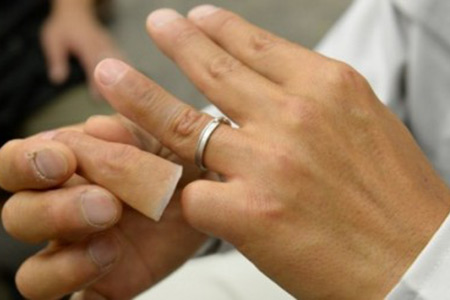 Japanese police investigating the Yamaguchi-gumi found a 12-question exam paper that members are expected to take. The test outlines the responsibilities of members and details “activities” that are permitted or banned. The test checks knowledge of Japan’s revised Anti-Organized Crime Law holds high ranking gangsters financially responsible for the actions of subordinates. By ensuring a sound knowledge of the law, the leadership is likely hoping that they will be able to discourage junior members from being involved in activities that could lead to high-ranking members being sued. 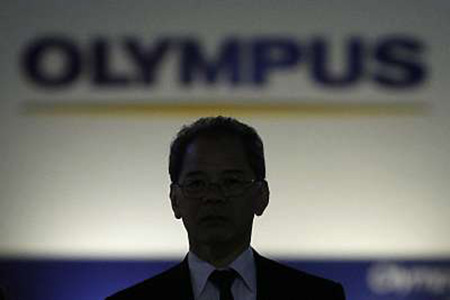 The investigation into Olympus is ongoing, and could lead to criminal charges. There have even been rumors, reported in the Japanese press, of a connection to the yakuza, Japan’s organized crime syndicates. Brokers who were involved in the fraudulent acquisitions might have had ties to organized crime, meaning that payments from Olympus could have wound up in the pockets of “antisocial forces” (as Japanese media outlets call the yakuza).

30 Funny Pictures Showing Why Bears Are Just Like Humans

This Cool Invention May Soon Replace Water Bottles, Fits in Palm of Your Hand