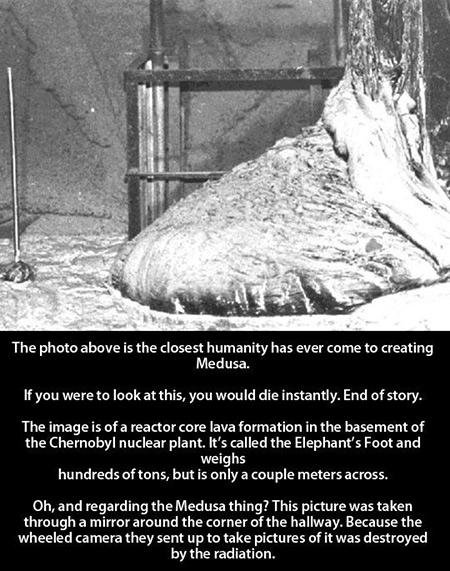 What you are looking at above may not be historically significant, but it is the closest humans have come to reproducing the effects of “Medusa”. In other words, one unprotected glance at this blob would probably kill you in an instant, due to its high radioactivity. Continue reading for more. 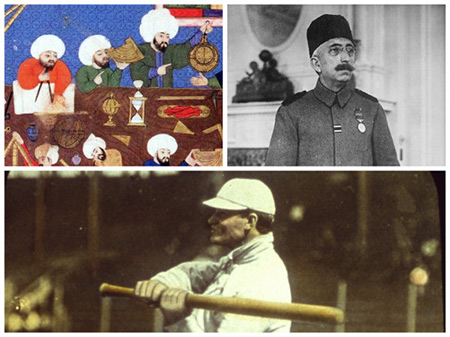 Yes, the last time the Chicago Cubs won a World Series was way back in 1908, a time when rarely heard of teams, such as the Brooklyn Superbas and the Boston Doves, existed. Believe it or not, the Ottoman Empire, founded in the 13th century, was also around back then, and Mehmed VI was the last sultan of the empire when his reign ended in 1922. In this year, the sultanate was abolished and the Turkish government gained governing control over the new republic, approximately 14 years after the Cubs last won the World Series. 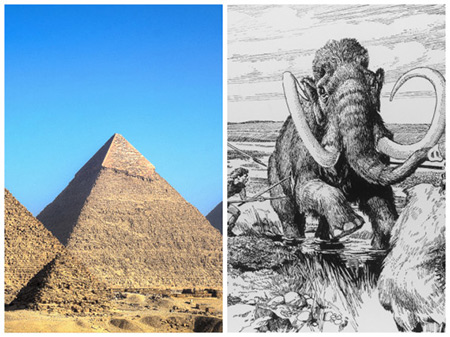 The last of the wooly mammoth species became extinct around 1700 B.C., with the last few being found on Russia’s Wrangel Island. The Pyramids of Giza were built around 4,000 years ago in ancient Egypt, there some archaeologists say that they are even older, meaning that Cleopatra’s time on Earth is actually closer to us in history than to the construction of the pyramids. 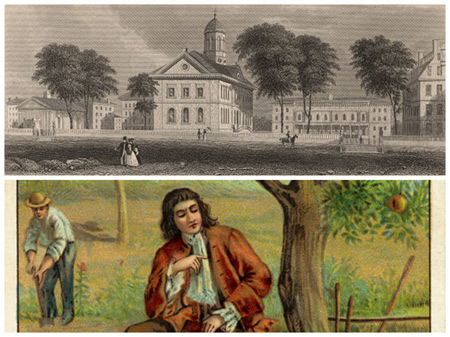 Harvard (c. 1636) is the oldest institution of higher education in the U.S, and it was originally called, The “New College”. Strangely enough, the school had no calculus classes because it didn’t exist yet. Calculus was actually invented in the late 17th century with Gottfried Leibniz’s 1684 publication of “Nova Methodus,” and in part with Isaac Newton’s “Principia” in 1687, followed by additional explanations and reformulations by subsequent mathematicians. Plus, European physicist, mathematician and astronomer Galileo was still alive during Harvard’s early years. 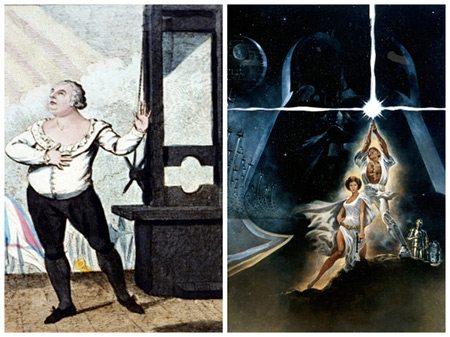 The very last time a guillotine was used for execution in France was during the year of 1977. This contraption lasted for about two centuries, but did you know that the first “Star Wars” film was also released in 1977? A few months before the execution. On a side note, The Eiffel Tower was completed in 1889, which is the same year Nintendo was founded and that Van Gogh painted “The Starry Night.” 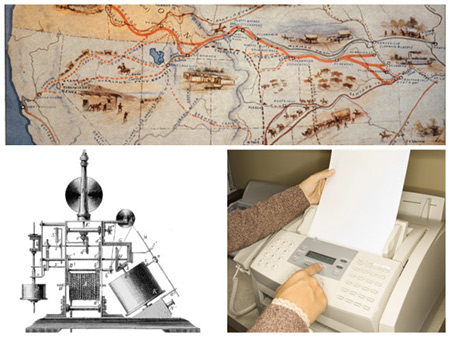 Scottish mechanic named Alexander Bain invented the first fax machine in 1843, and it used a combination of synchronized pendulums, electric probes and electrochemically sensitive paper to scan documents, and then send the information over a series of wires to be reproduced. The “Great Migration” on the Oregon trail also began in 1843, when a wagon train of about 1,000 migrants attempted to travel west, but most likely died of dysentery along the way.

21 Funny and Weird Office Pranks That Might Drive You Insane