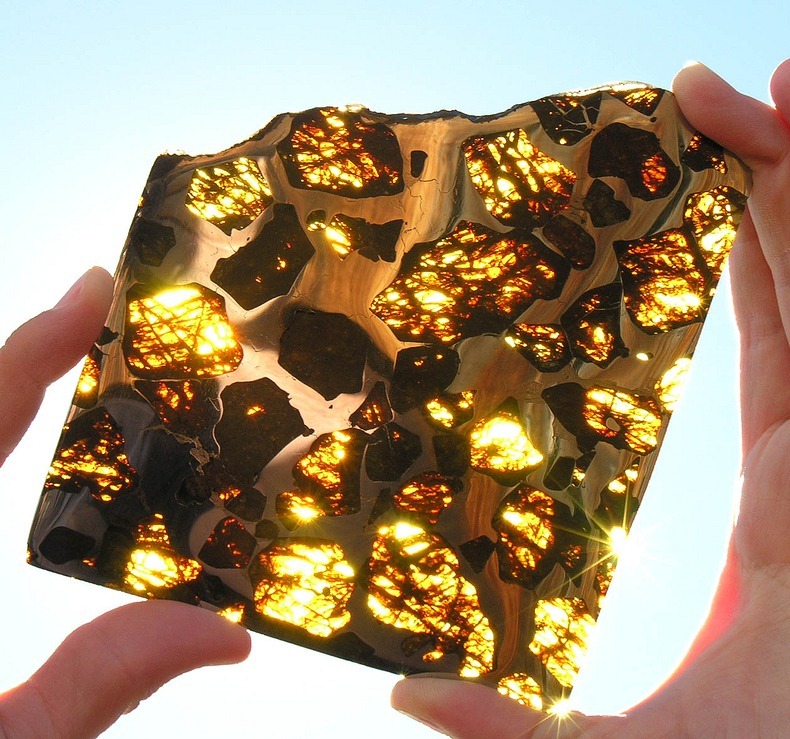 A meteoroid is basically a small rocky or metallic body traveling through space. They’re significantly smaller than asteroids, and range in size from small grains to 1 meter-wide objects. Smaller objects than this are classified as micrometeoroids or space dust. Most are fragments from comets or asteroids, while others are collision impact debris ejected from bodies such as the Moon or Mars. Continue reading for more.

5. They Can Explode in the Air 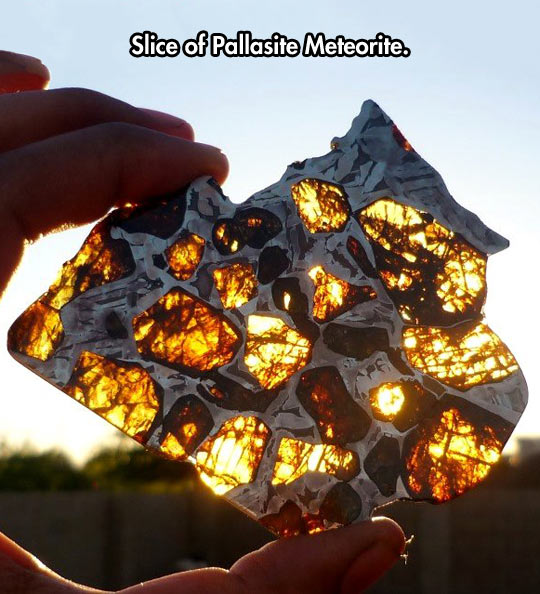 When such an object enters the Earth’s atmosphere at a speed typically in excess of 20 km/s, aerodynamic heating produces a streak of light, both from the glowing object and the trail of glowing particles that it leaves in its wake. A series of many meteors appearing seconds or minutes apart, and appearing to originate from the same fixed point in the sky, is called a meteor shower. Incoming objects larger than several meters can explode in the air.

4. They Travel Around the Sun 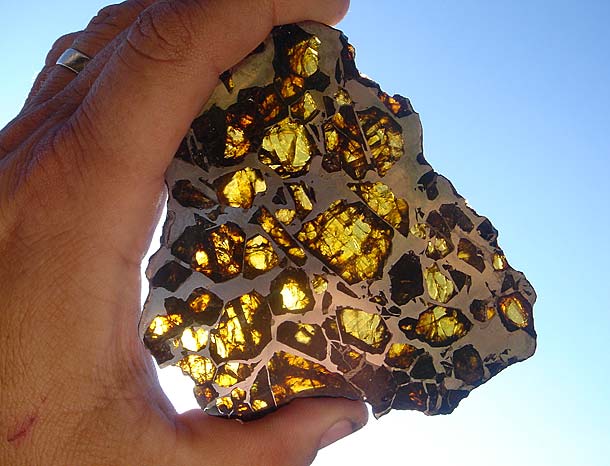 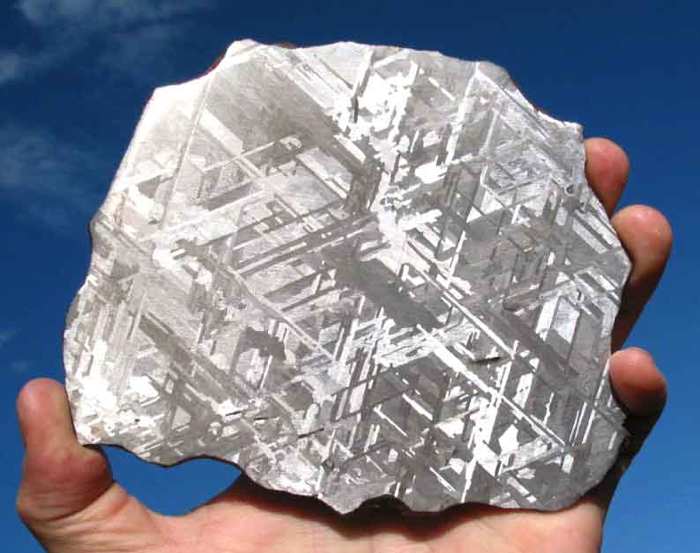 Millions of meteors occur in the Earth’s atmosphere daily. Most meteoroids that cause meteors are about the size of a pebble. Meteors may occur in showers, which arise when the Earth passes through a stream of debris left by a comet, or as “random” or “sporadic” meteors, not associated with a specific stream of space debris. 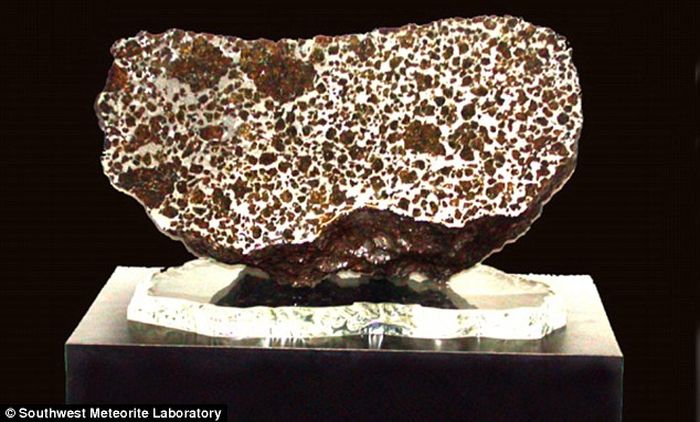 The visible light produced by a meteor may take on various hues, depending on the chemical composition of the meteoroid, and the speed of its movement through the atmosphere. As layers of the meteoroid abrade and ionize, the color of the light emitted may change according to the layering of minerals. Colors of meteors depend on the relative influence of the metallic content of the meteoroid versus the superheated air plasma, which its passage engenders.

Sound generated by a meteor in the upper atmosphere, such as a sonic boom, typically arrives many seconds after the visual light from a meteor disappears. Occasionally, as with the Leonid meteor shower of 2001,”crackling”, “swishing”, or “hissing” sounds have been reported, occurring at the same instant as a meteor flare. Similar sounds have also been reported during intense displays of Earth’s auroras.

RAVPower Element 10400mAh Portable Battery Pack Gets 74% Reduction to $25.50 Shipped, This Week Only