In 1962, John DeNike and Stanley Zahn published their idea of a sub-surface base located at the Sea of Tranquility. This base would house a crew of 21, in modules placed four meters below the surface, which was believed to provide radiation shielding on par with Earth’s atmosphere. DeNike and Zahn favored nuclear reactors for energy production, because they were more efficient than solar panels, and would also overcome the problems with the long Lunar nights. For the life support system, an algae-based gas exchanger was proposed. Continue reading for more. 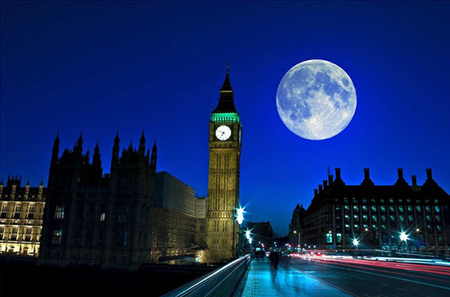 Many people believe that the full moon brings out the strangest behavior in people, and there is one thing science has been able to confirm: There’s a very good chance that the moon could disturb our sleep cycle. According to a volunteer experiment conducted by the University of Basel in Switzerland, the phases of the moon disturb the sleep cycle in a clearly measurable way, with the absolute worst night’s sleep happening during the full moon. 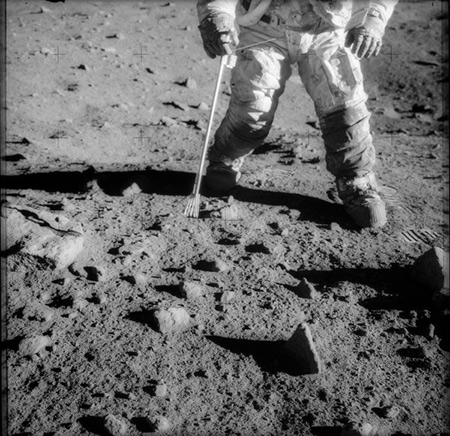 Lunar dust is as fine as flour, yet extremely rough, and thanks to this texture and the Moon’s low gravity, it clings absolutely everywhere. NASA said numerous problems were caused by moon dust, like eroding astronauts’ boots almost completely through, and sandpapering their visors. It’s also traveled inside the ships with the space suits, causing “moon hay fever” in astronauts that managed to inhale some of it. Scientists say that prolonged exposure to lunar dust could even cause airlocks to fail and space suits to break down. 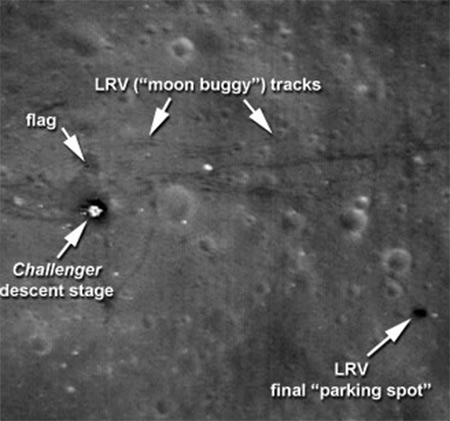 Over the years, astronauts who’ve visisted the Moon managed to leave quite a bit of their trash behind. It’s estimated that there’s 181,437kg (about 400,000lbs) of man-made materials lying around the Moon. While astronauts haven’t been purposely littering, most of that garbage is debris from various experiments, space probes and lunar rovers. Some of it is, in fact, still functional today. There is also some real trash, like poop containers used to store astronaut waste. 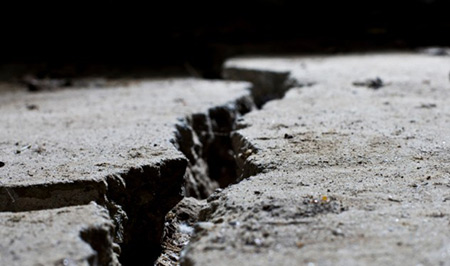 It may look like just a giant rock with very little geological activity, the Moon is prone to severe shaking fits. These earthquake-like tremors are called moon quakes, four different kinds to be exact. The first three types – deep quakes, vibrations from meteorite impacts, and thermal quakes – are caused by the Sun’s heat, and relatively harmless. The last one are shallow moon quakes that can register up to 5.5 on the Richter scale – enough to move large pieces of furniture around on Earth, and last for a remarkably long 10-minutes in duration. 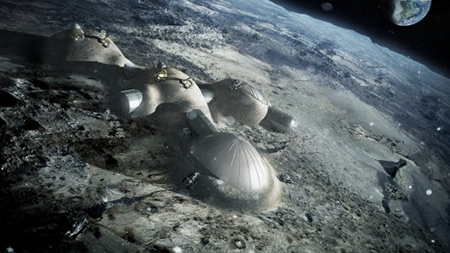 During the numeous Apollo Moon missions, ascent stages of lunar modules, along with the spent third stages of rockets, crashed on the hard surface of the moon, and each time, these caused the moon, according to NASA, to “ring like a gong or a bell.” On one of the Apollo 12 flights, reverberations lasted from nearly an hour to as much as four hours. NASA is reluctant to suggest that the moon may actually be hollow, but can otherwise not explain this strange fact. Some conspiracy theorists have claimed that the moon is a space vessel of sorts.