The Deep Web, also known as Deepnet, refers to World Wide Web content that’s not a part of the Surface Web, which is indexed by standard search engines. The lines between search engine content and the Invisible Web have begun to blur, as search services start to provide access to part or all of once-restricted content. An increasing amount of deep Web content is opening up to free search as publishers and libraries make agreements with large search engines. Continue reading for more. 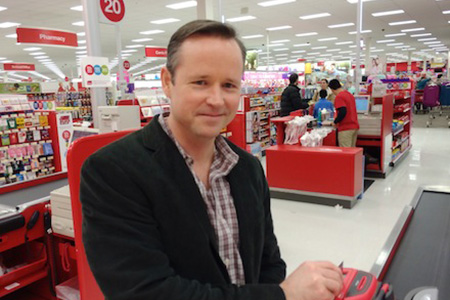 Security blogger Brian Krebs tried to expose credit card fraudsters hiding in the Deep Web, so you can only guess what happened next. An anonymous hacker that ran an exclusive underground cyber crime forum, planned to buy heroin from Silk Road, an underground internet black market for illegal substances, and have it mailed to Krebs’ home. When the package arrived, he would have one of his buddies call the police and get Krebs busted. Fortunately, Krebs had access to the forum and alerted the local police, along with the FBI. 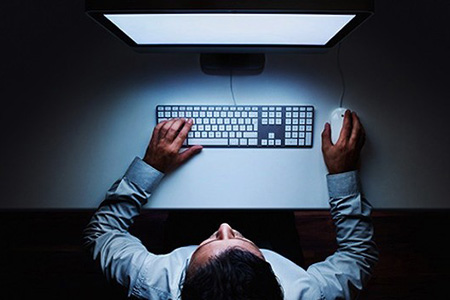 Estimates based on extrapolations from a study done at University of California, Berkeley in 2001 speculate that the Deep Web consists of about 7.5 petabytes. In comparison, the surface World Wide Web contains just 19-Terabytes of information. More accurate estimates are available for the number of resources in the deep Web: research of He et al. detected around 300,000 deep web sites in the entire Web in 2004, and, according to Shestakov, around 14,000 deep web sites existed in the Russian part of the Web in 2006. 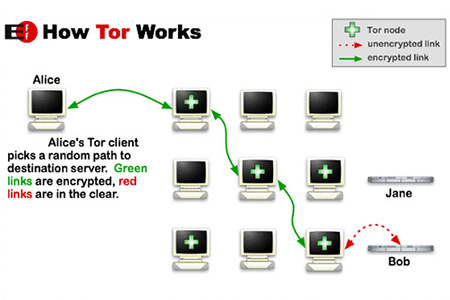 The Invisible Web makes up nearly 96% of the world’s internet content and is totally anonymous. In fact, you can’t even access the deep web unless you are also anonymous. Which begs the question – how do you enter the deep web? You need to use a special type of anonymous browser, the most commonly used being TOR (The Onion Router). These browsers can find information not available through surface browsers – such as pages not linked to other pages, sites that require registration and limited access content. 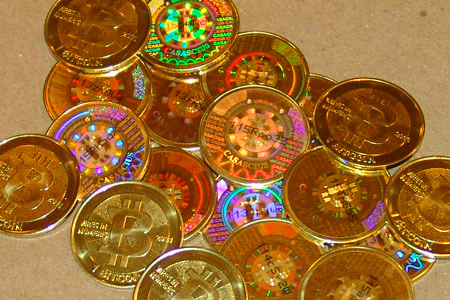 Bitcoins may be a digital currency, but they can’t be just made out of thin air. Just like other precious metals, they have to be “mined” by solving complex cryptographic puzzles. In most cases, users pool their computing power together for this task. There is a theoretical limit to the total amount of Bitcoins that can enter circulation, so you can’t inflate them like you can with any fiat currency. People use this digital currency to purchase illegal items off of Silk Road, among other anonymous trading posts.

Cicada 3301 is a name given to an anonymous organization that on three occasions has posted a set of complex puzzles, purportedly to recruit capable cryptanalysts from the public, taking them into the Deep Web. Some believe it is a recruitment process for a government spy agency, while others believe it could be the work of a bank. This year’s iteration already appears to be exceedingly tough, requiring understanding of OutGuess, a complex steganography tool.

8 Pictures That Explain What Will Happen When Our Sun Dies