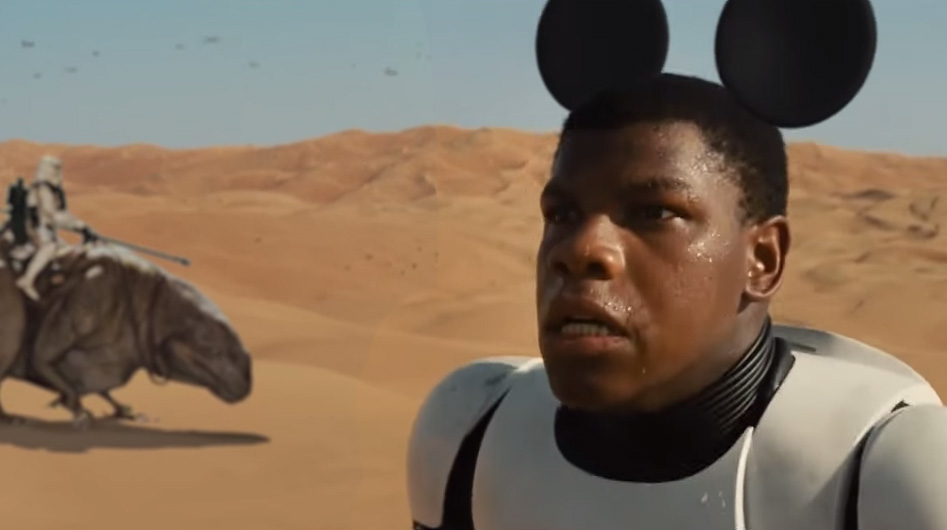 The official Star Wars Force Awakens trailer has only been out for slightly over a week, but many parodies have already been released, including a Disney-fied version, complete with Mickey Mouse ears. The Force Awakens is produced by Walt Disney Pictures, Lucasfilm and Bad Robot Productions, and will be distributed by Walt Disney Studios Motion Pictures. Second-unit filming began in April 2014 in Abu Dhabi and Iceland, with principal photography taking place between May and November 2014 in Abu Dhabi, and Pinewood Studios in England. Continue reading to watch all of them.

3. Guardians of the Galaxy

Anker Multi-Angle Portable Tablet and Smartphone Stand Gets 68% Reduction to $7.99, Today Only

5 Cool and Unusual Things People Have Spotted in Real Clouds