With all the commotion over the iPhone 5 and new MacBook Pro, Apple’s beloved Mac Mini is still one of the company’s more affordable (yet still powerful) computing options. These geeky modders have taken their old machines and given them new life. Continue reading to see five geeky mods. 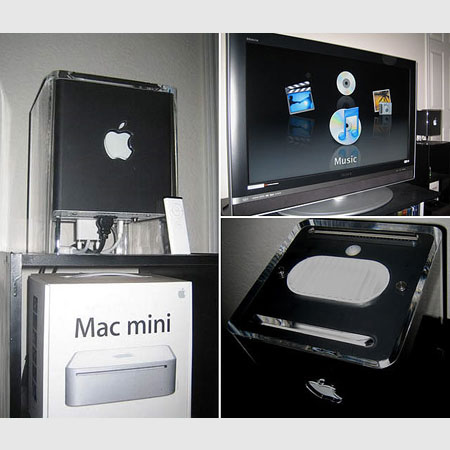 Apple’s G4 Cube was very popular with fans, despite its high price tag. Now, thanks to a lot of time and ingenuity, one Apple fan has created his own version, with a Mac Mini. It was designed to complement this person’s sleek home theater setup. 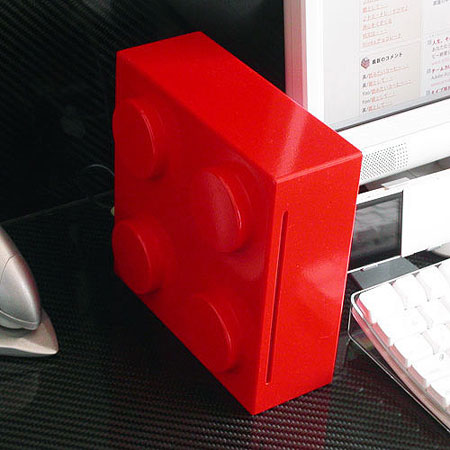 LEGO fans who love Macs rejoice! This giant LEGO brick may not be compatible with any of the company’s existing toy sets, though once you plug it in, the OS X world awaits. Let’s just hope that LEGO takes note of this mod and starts mass producing these enclosures. 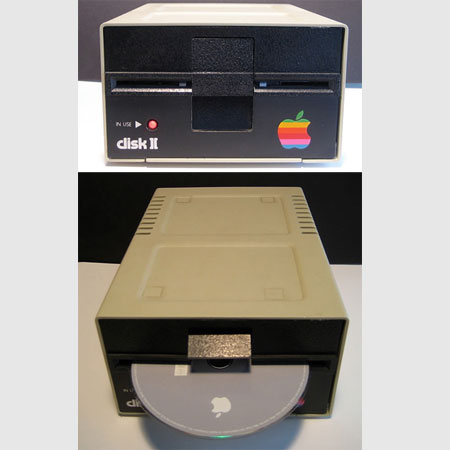 Many will mistake this for an old Apple Disk II Drive and dismiss it as such, but upon closer inspection, you’ll realize that a fully working Mac Mini is inside. That’s right, “with the added inclusion of a MAC Mini the power of this drive has reached levels it never ever could imagine.” 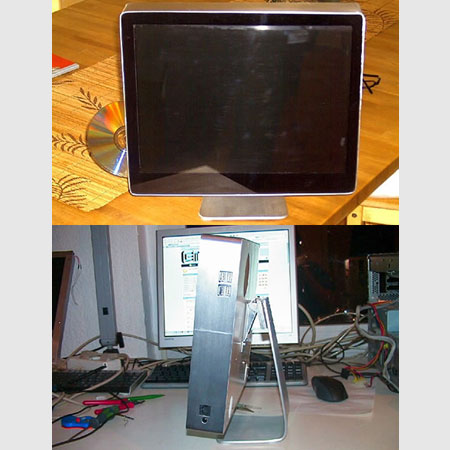 Yes, the screen on this faux iMac actually works, and so do its Mac Mini internals. However, “it runs Windows XP skinned to look like OS X; the mod features a 14-inch screen, AMD Athlon XP 1700+ processor, 20 GB HDD and 512 MB RAM.” 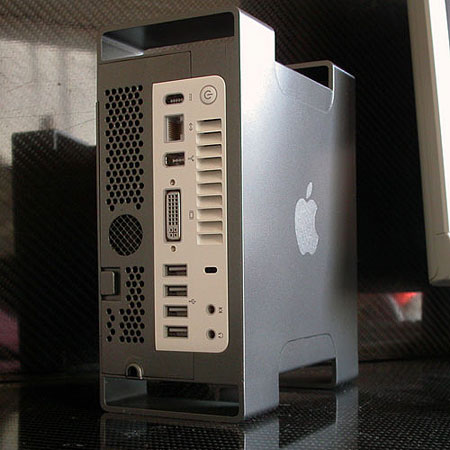 From a distance, it could almost pass for a Mac Pro, or at least a portable hard drive, but the aluminum computer you see above is actually a cleverly modded Mac Mini. Unfortunately, you’ll have to craft your own aluminum case to build your own, as this was a one-off creation.

Mysterious Spiral in the Sky Captured on Video