In addition to the 8-bit Google Maps, the company pulled several more jokes that you might have missed. They include: “Weather Control”, “The YouTube Collection”, “Gmail Tap”, and more. Continue reading to see five of the best from today. 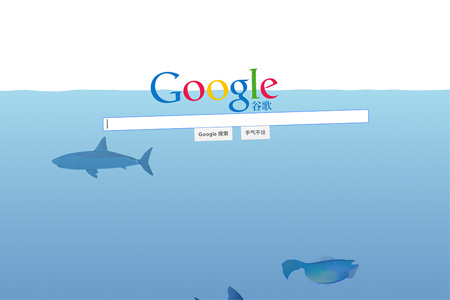 Rather than just replace the logo with an interactive animation. Google Hong Kong decided to give you an underwater experience, complete with marine life as well as a floating search box. You can try it out here. 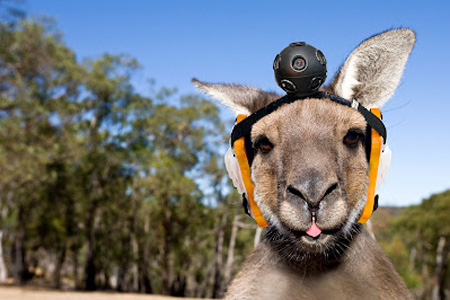 Google Australia wanted to one-up all of its worldwide counterparts and unveiled Google Street Roo. According to their researchers, “more than a thousand Big Red kangaroos will be equipped with a 360-degree head camera that will automatically capture images when the marsupial is on the move during daylight hours.” More information.

Not to be outdone by their search engine partners, Chrome engineers revealed ‘Multitask Mode’, which “lets you have access to multiple mice at the same time, so you can make a chess move while you watch a dance move, or draw a horse while you draw on a friend for relationship advice.”

Finally, the number one April Fools prank for this year. Simply put, YouTube offers a way to enjoy your favorite videos even when you don’t have an internet connection; “the YouTube Collection lets you watch any YouTube video on DVD and you can still share your feedback.”

One Achievement Most Cars Will Never Reach