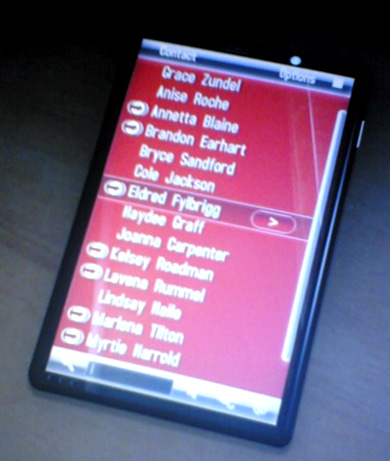 Here are five phones that will give the Apple iPhone a run for its money, or so we’d like to think. They include the Samsung F700, Meizu M8, LG KE850, and more. 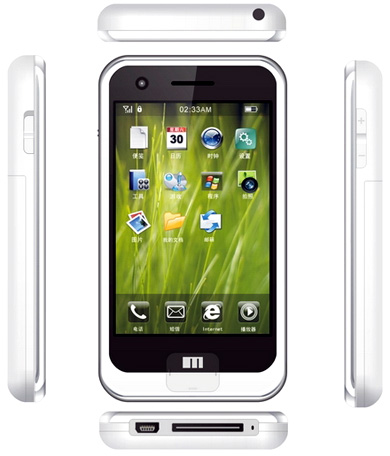 If you thought the LG KE850 looked similar, check out Meizu’s M8. This phone boasts a 3.3-inch touchscreen display, an ARM11 CPU, 3.0-megapixel camera, and Bluetooth.

Too good to be true? Perhaps, but if not Meizu then certainly some other nimble Chinese outfit will be unveiling their iPhone clone soon enough and likely well before the iPhone hits Asia sometime in 2008. And as we’ve seen, even Apple’s tenacious legal team can be helpless in the face of shutting down copycats on foreign turf

What’s pictured in that all too familiar blur is the phone’s contact program said to be an extended version of Gtalk combining Gmail, text and instant messaging. According to our tipster, the device doesn’t have any on-board storage. That’s right, all your applications are served up over the network with new apps “attached” to your account via a web interface 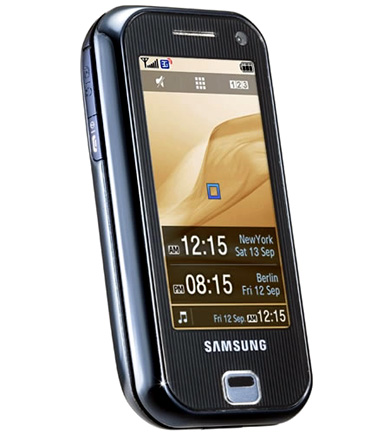 Ok, so the F700’s screen isn’t multi-touch or 3.5-inches, but it does have a full QWERTY keypad and 5.0-megapixel camera. That’s not all, you’ll also find EDGE, HSDPA, Bluetooth, VibeTonz, and a microSD card slot. Samsung even loaded the phone with its own custom OS. [Source] 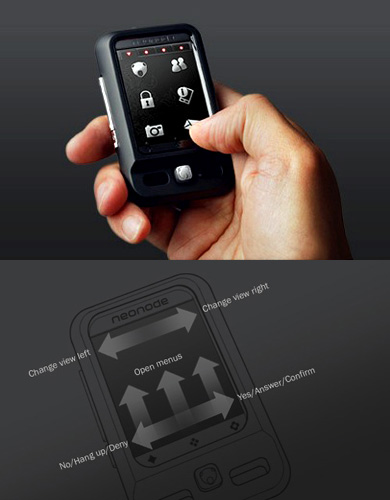 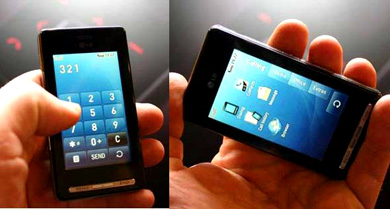 Top 5 Most Creative Uses for the VW Beetle