We have seen the future of gadgets, and many of them will be flexible. Whether it be cell phones, like the Samsung Galaxy Skin (above), or laptops, there will be something for everyone. Continue reading to see five of the most incredible flexible gadget technologies. 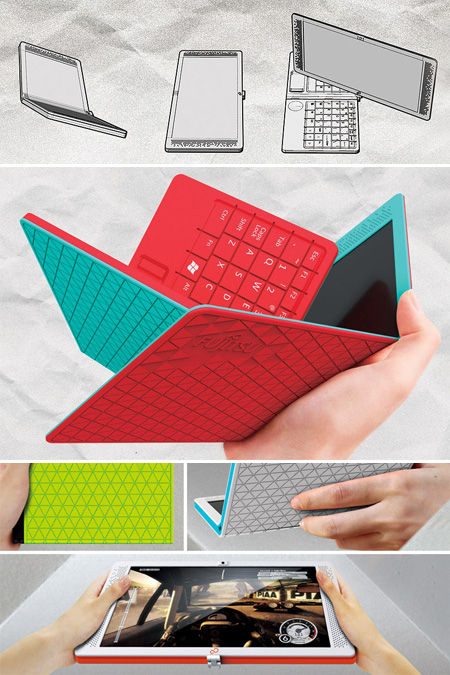 Called the Flexbook, this computer by “Taiwan-based designer hao-chun huang, offers portable, multi-use computing within a single device. the concept was shortlisted from over 1000 designs in our recent designboom competition ‘a life with future computing’.” No word yet on pricing or availability. 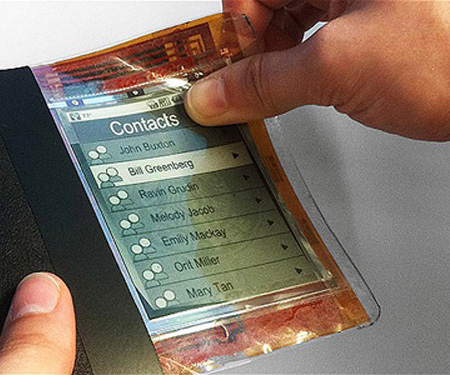 alled the PaperPhone, this high-tech handset is unlike any other in that it features a bendable interface, thanks to an E-Ink display. That’s right, “the epaper sheet, which uses the same e-Ink technology found in the Amazon Kindle ereader, is just millimetres thick and can be used to make phone calls, read ebooks and play music.” 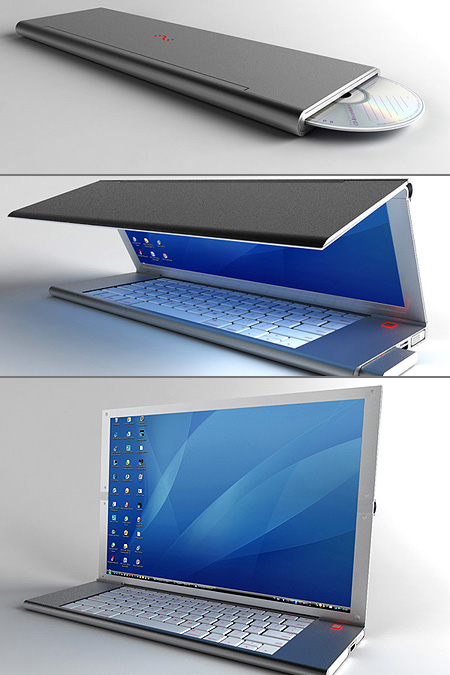 Called “Feno”, this sleek and portable notebook computer comes equipped with a flexible OLED display, full-sized keypad and pop-out mouse, all packed into a foldable design. Simply unfold everything, and you’ve got yourself a desktop computer, complete with mouse. 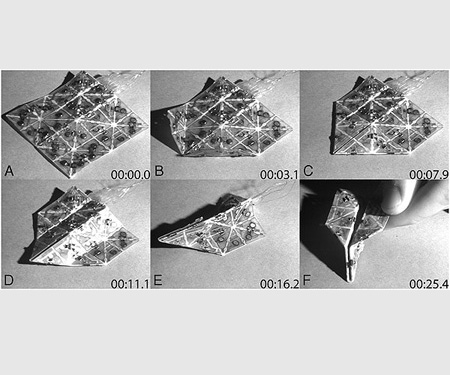 That’s right, MIT researchers have developed programmable material that can fold itself when electrical impulses are applied. Their prototype self-folding origami is basically “made from a custom fabricated material with triangular sections moved thin-foil actuators and magnets embedded into the flexible surface.” 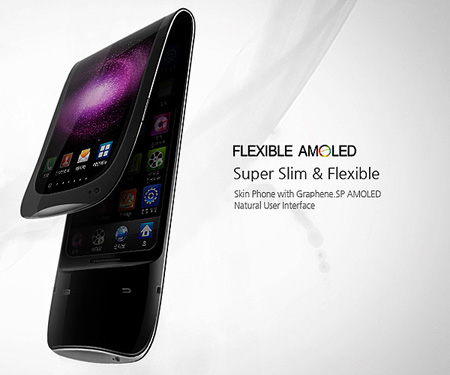 The Samsung Galaxy Skin may not be the company’s first foray in flexible AMOLED displays, but it most certainly is the first cell phone we’ve seen with the technology. In addition to being a phone, it can also function as a mini projector, wristwatch, and GPS navigation system.

What You Should Never See Someone Doing at McDonalds