Lamborghini grew rapidly during its first decade, but sales plunged in the wake of the 1973 worldwide financial downturn and the oil crisis. The firm’s ownership changed three times after 1973, including a bankruptcy in 1978. American Chrysler Corporation took control of Lamborghini in 1987 and sold it to Malaysian investment group Mycom Setdco and Indonesian group V’Power Corporation in 1994. In 1998, Mycom Setdco and V’Power sold Lamborghini to the Volkswagen Group where it was placed under the control of the group’s Audi division. Continue reading for more. 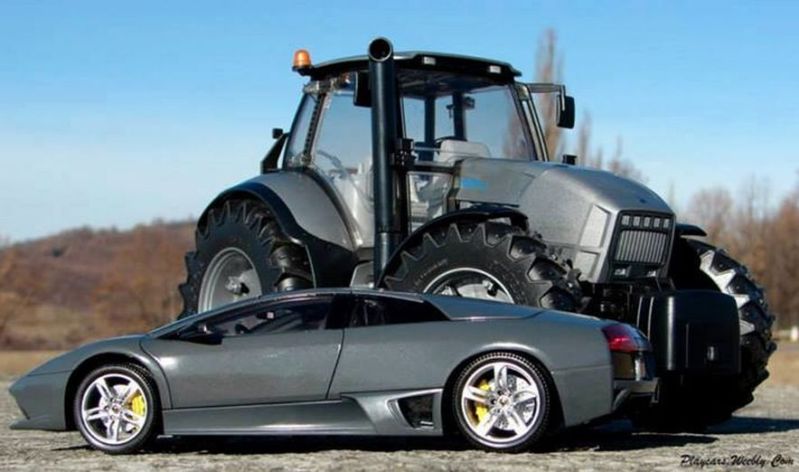 Manufacturing magnate Italian Ferruccio Lamborghini founded the company in 1963 and made himself a wealthy man through Lamborghini Trattori (tractors). Believe it or not, most of his early wealth was from his successful tractor business. So with that money, he bought many different Ferrari’s, all with their own clutch problems. He confronted Enzo Ferrari for a replacement part, who replied “You’re just a silly tractor manufacturer, how could you possibly know anything about sports cars?” Like any other hot-tempered Italian he spit on the floor, walked out in a fury and set about designing his own sports car. Four months later the Lamborghini 350GTV was unveiled and as you can guess, the rest is history. 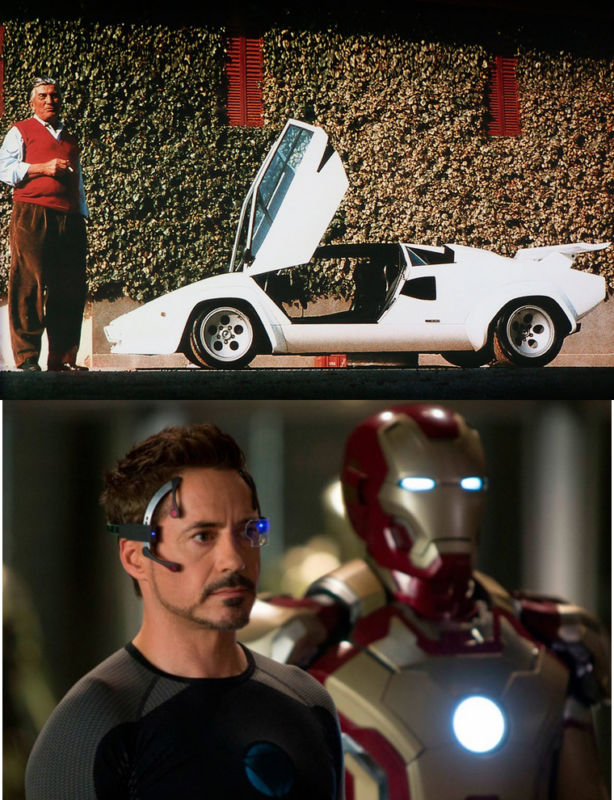 During World War 2, Ferruccio was isolated on the island of Rhodes with the Navy. He quickly earned the reputation of being a master mechanic and prolific tinkerer, since he could make weaponry and machines work from any old spare parts. His work could be compared to the time Tony Stark built a nuclear reactor in a cave. 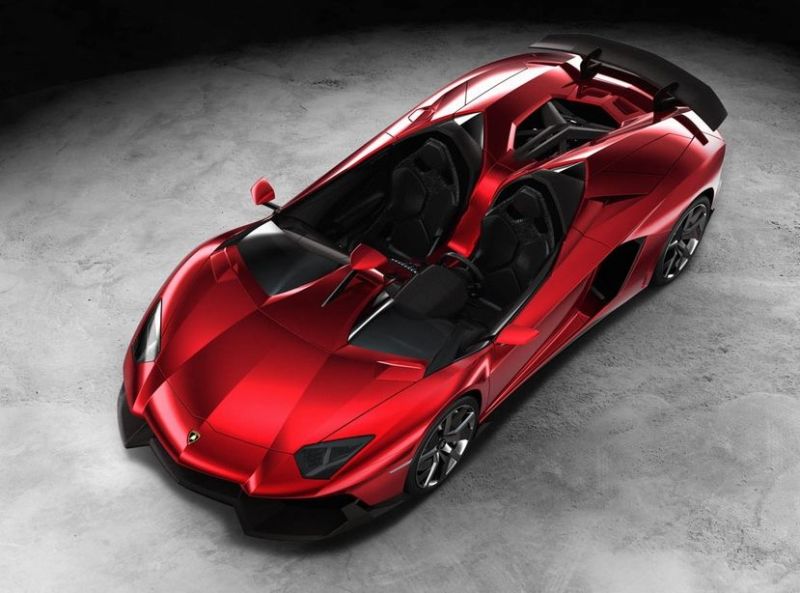 When the Aventador was being designed, inspiration was obtained from nature, sports and lifestyle. The roof of the vehicle was inspired by the features of several insects. According to chief Lamborghini Designer Perini, his inspiration for the Aventador came “those shiny green jagged-leg beetles that smell bad when you step on them.” Modern aeronautics gave rise to a design of maximum functionality and spectacular sharpness on the supercar. The defined lines and smooth surfaces created a brilliant combination of light and shade, which gives the car tremendous visual movement.

2. Where the Raging Bull Logo Came From 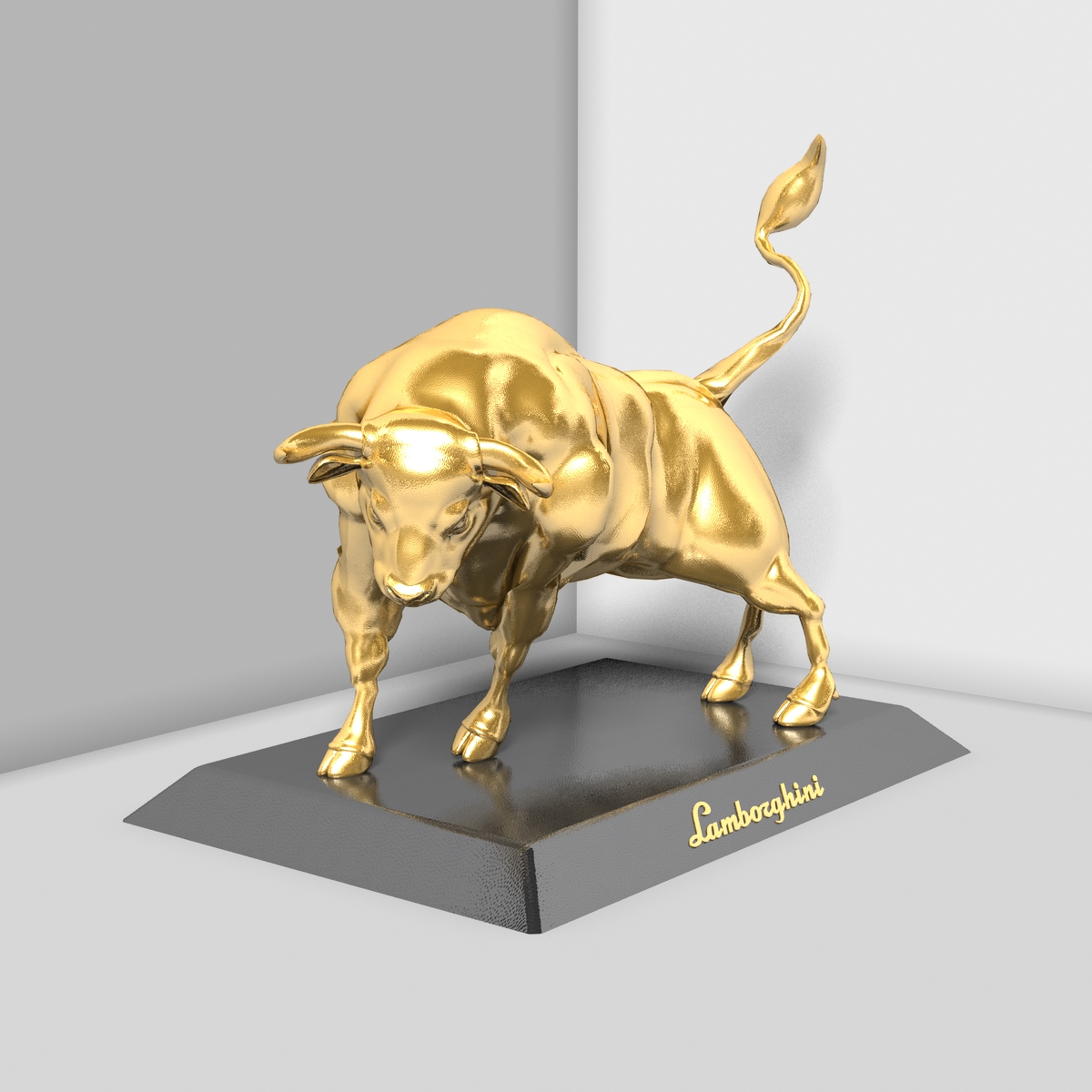 The world of bullfighting is a key part of Lamborghini’s identity. In 1962, Ferruccio Lamborghini visited the Seville ranch of Don Eduardo Miura, a renowned breeder of Spanish fighting bulls. Lamborghini, a Taurus himself, was so impressed by the majestic Miura animals that he decided to adopt a raging bull as the emblem for the automaker he would open shortly. 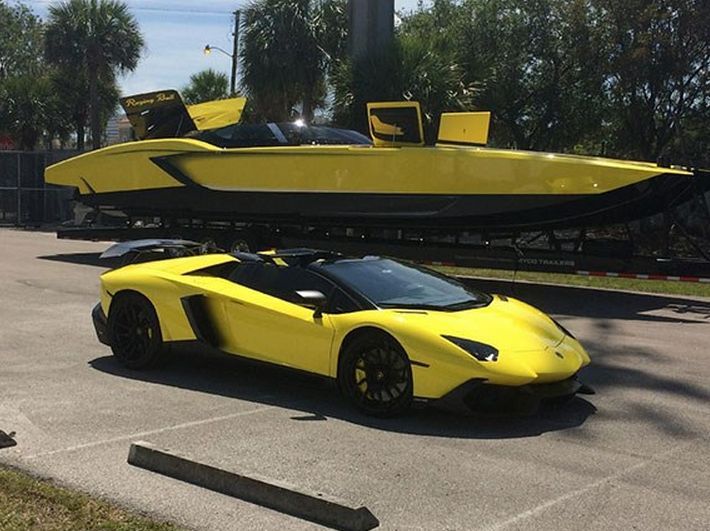 The $1.3-million Lamborghini Aventador power boat has 3000 horsepower and is based on the very exclusive special edition Aventador LP720 anniversary roadster. This one-of-a-kind creation was originally a 48-foot MTI G6 powerboat.

New Batmobile Revealed in Spy Shots, Looks Unlike Any Other Movie Vehicle