Does the Milky Way Galaxy have a twin? Two-years-ago, astronomers discovered a galaxy that was almost exactly like ours, complete with two small satellite galaxies orbiting it, perfectly corresponding to our own Magellanic Clouds. For those who don’t know, these are extremely rare occurrences, as only 3% of spiral galaxies have companion galaxies like that. Continue reading for more. 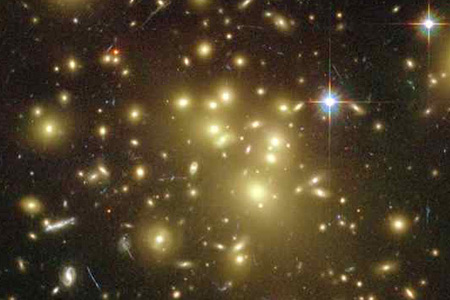 Scientists know that the Milky Way certainly isn’t the largest star factory, but it’s healthy to say the least. In othter words, when an old star dies, it spews raw material – like hydrogen and helium – into space. Over hundreds of thousands of years, those particles collect into molecular clouds, which eventually become so dense that their center collapses under its own gravitational pull and forms a new star. Simply put, it is like an ecosystem – death feeds life. The particles in any given star were likely part of billions of other stars at some point. 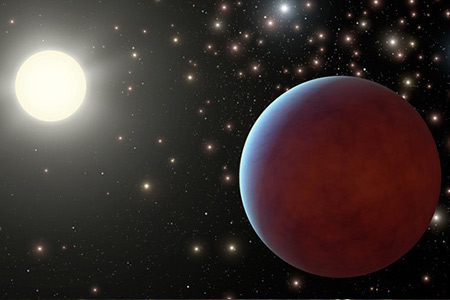 With all scenarios considered, researchers claim that there’s a pretty constant total of about 100 billion planets in the Milky Way Galaxy at any given time. That’s right, there’s at least one planet for every star floating around out there, and probably more. They came to that conclusion by studying a single type of star known as M dwarfs, which are smaller than our sun yet make up roughly 75 percent of the stars in the Milky Way. In particular, they watched Kepler-32, a relatively nearby M dwarf with five planets in its system. 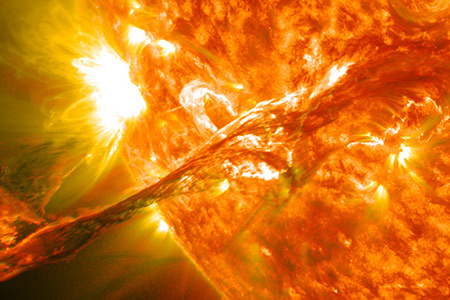 Our solar system is orbiting the black hole at the center of the Milky Way at the rate of 250-million-years for each rotation. We’ve made about a quarter of a single orbit since the dinosaurs died. We’re actually moving at around 792,000 kilometers (483,000 mi) per hour relative to the center of the Milky Way. Traveling at that speed, you’d go around the Earth in just over three minutes. Each time the Sun makes it all the way around the Milky Way, it’s known as the galactic year, or cosmic year. It’s estimated that there have been only 18 galactic years in the history of the Sun. 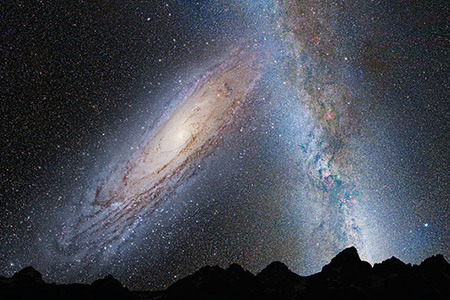 Did you know that the Milky Way is a galaxy devourer? Utilizing the Hubble Space Telescope and information from 7-years of photos, researchers found stars along the outer rim of the Milky Way that were moving tangentially. Instead of moving either toward or away from the Milky Way’s core, like every other star, they just sort of drifted along sideways. The star cluster is believed to be a remnant of another galaxy that was absorbed by the Milky Way. That collision likely occurred billions of years ago, and it won’t be the last one to happen. At the rate we’re currently moving, we’ll likely merge with the Andromeda galaxy in around 4.5 billion years. 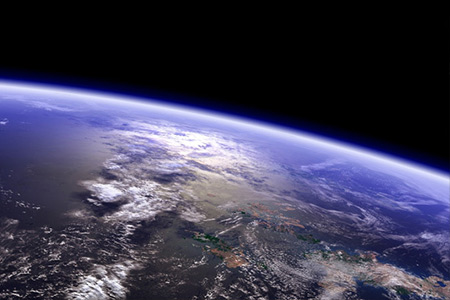 Just how many Super Earths might exist in the Milky Way, between 11 billion and 40 billion. Yes, researchers took a sample of 42,000 stars that were similar to our sun, then set out looking for exoplanets inside the fabled ‘Goldilocks Zone,’ named after the fairy tale. They found approximately 603 exoplanets around those stars, and 10 of them falling under the golden zone. Theoretically, these planets can maintain the right temperatures for liquid water, which would facilitate the spawn of life.

Bonus Video – Life in the Universe