The Power Glove, made famous by The Wizard movie, is a controller accessory for the Nintendo Entertainment System. The Power Glove was not popular and was criticized for its imprecise and difficult-to-use controls. It sold approximately 100,000 units in the U.S. Its gross sales totaled $88 million. The games that were especially made for the Power Glove sold poorly and the Power Glove itself was a critical and commercial failure. Continue reading for more. 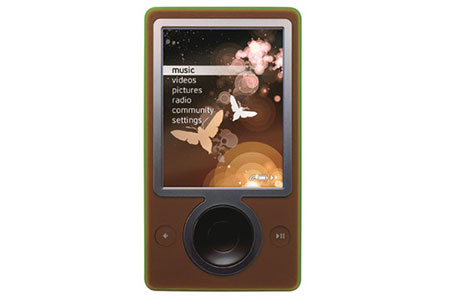 On March 15, 2011, Microsoft announced that no new Zune hardware players would be developed, although existing models would remain for sale. The Zune had failed to capture significant market share after five years against the Apple iPod, and a recent study by NPD Group indicated that the Zune did not make the list of the five best-selling portable music players in the U.S. It has also been suggested that there is a much larger trend that standalone music players were giving way to smartphones with personalized, app-driven music. On October 3, 2011, Microsoft announced the discontinuation of all Zune hardware, encouraging users to transition to Windows Phone. 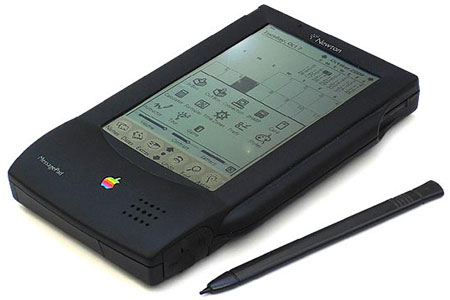 The Newton platform is a personal digital assistant developed by Apple Inc.. Development of the Newton platform started in 1987 and officially ended on February 27, 1998. Before the Newton project was canceled, it was “spun off” into an Apple wholly owned subsidiary company, Newton Inc., but was reabsorbed several months later when Apple CEO Gil Amelio was fired by the board and Steve Jobs took over as then interim CEO. Two ex-Apple Newton developers founded Pixo, the company that created the operating system for the original iPod. 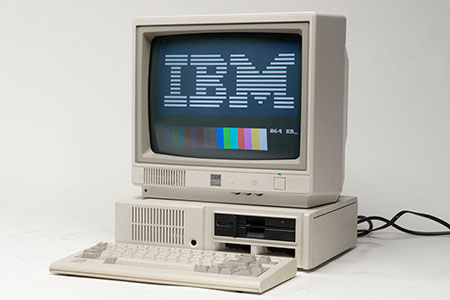 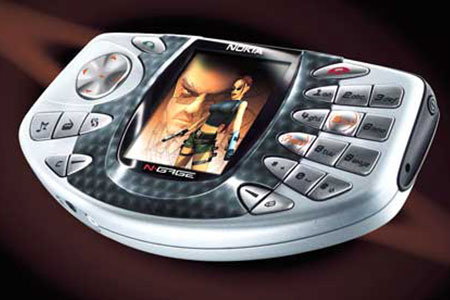 The N-Gage is a mobile phone and handheld game system by Nokia, based on the Nokia Series 60 platform, released on 7 October 2003. Nokia initially claimed 400,000 sales in the first two weeks the deck was available. However, independent market research firms Chart-Track and Arcadia Research claimed that the N-Gage had sold only 5,000 decks in the United States in that time, and 800 decks in the UK. N-Gage attempted to lure gamers away from the Game Boy Advance by including mobile phone functionality. This was unsuccessful, partly because the buttons, designed for a phone, were not well-suited for gaming and when used as a phone the original N-Gage was described as resembling a “taco”. 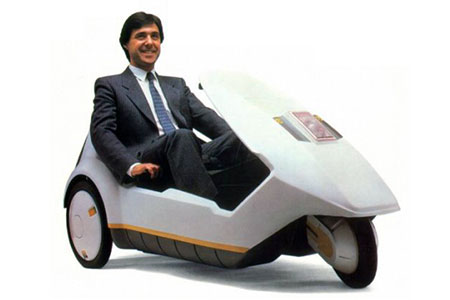 The Sinclair Research C5 is a battery electric vehicle invented by Sir Clive Sinclair and launched by Sinclair Vehicles Ltd in the United Kingdom on 10 January 1985. The vehicle is a battery-assisted tricycle steered by a handlebar beneath the driver’s knees. Powered operation is possible making it unnecessary for the driver to pedal. Its top speed of 15 miles per hour (24 km/h), is the fastest allowed in the UK without a driving licence. It is powered by a 200W or 250W motor. It sold for £399 plus £29 for delivery. It became an object of media and popular ridicule during the 1980s in Britain and was a commercial disaster, selling only around 17,000 units.

This is Not an Optical Illusion, Just a Real Skateboard Ramp in the Middle of a Lake