There’s one thing you should never tell a geek to do, and that is, play outside. As you probably already guessed, they find ways around actually enjoying the outdoors, such as setting up all their equipment outside. Continue reading to see more. 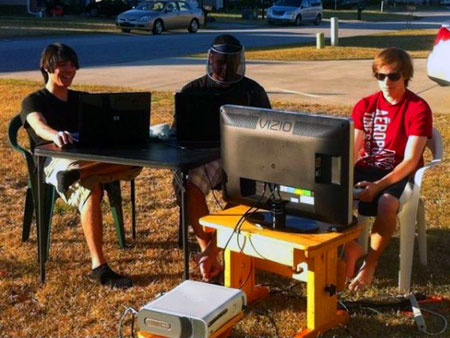 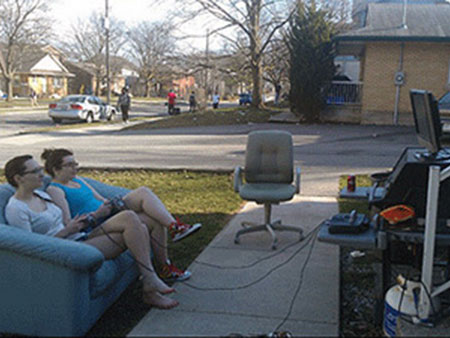 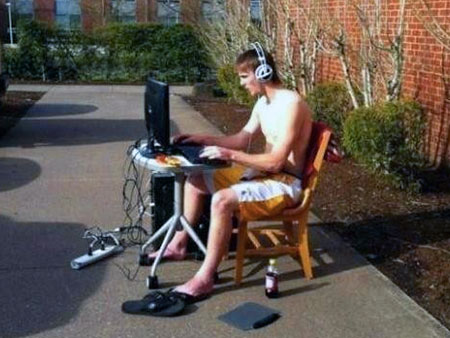 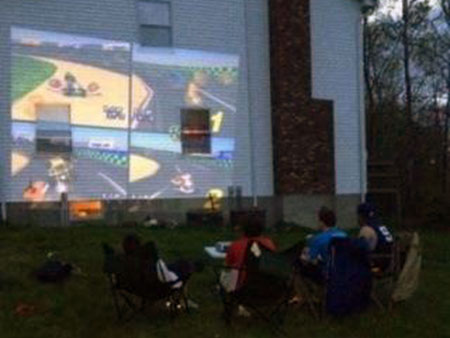 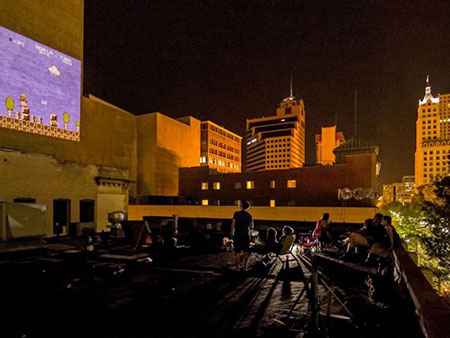 This is the Right Way to Sell a Waterproof Watch