There are some things that definitely shouldn’t be used in Starbucks, and that includes a vintage desktop computer. Unfortunately, these people decide that it’s worth the effort to lug a 20-30 pound computer into a coffee shop to save on their energy bills. Continue reading to see more. 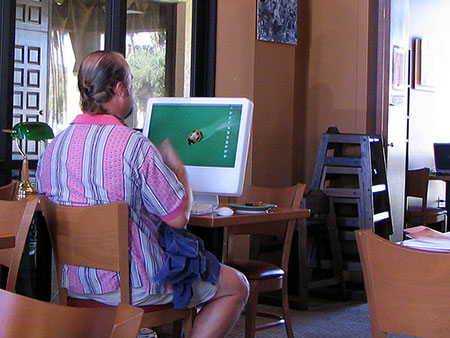 The first Starbucks opened in Seattle, Washington, on March 30, 1971 by three partners: English teacher Jerry Baldwin, history teacher Zev Siegl, and writer Gordon Bowker. The three were inspired by entrepreneur Alfred Peet (whom they knew personally) to sell high-quality coffee beans and equipment. The name is taken from Moby-Dick; after the name Pequod was rejected by some of the co-founders. The company was instead named after the chief mate on the Pequod, Starbuck. 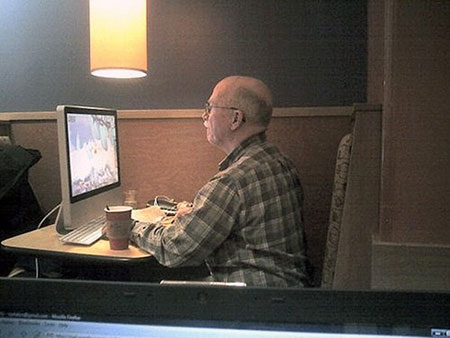 From 1971-1976, the first Starbucks was at 2000 Western Avenue; it then was relocated to 1912 Pike Place. During their first year of operation, they purchased green coffee beans from Peet’s, then began buying directly from growers. In 1984, the original owners of Starbucks, led by Jerry Baldwin, took the opportunity to purchase Peet’s. In 1988, they sold the Starbucks chain to Howard Schultz, who rebranded some of his own Il Giornale coffee outlets as Starbucks’ and quickly began to expand. Starbucks opened its first locations outside Seattle at Waterfront Station in Vancouver, British Columbia, and Chicago, Illinois, that same year. At the time of its initial public offering on the stock market in 1992, Starbucks had grown to 165 outlets. 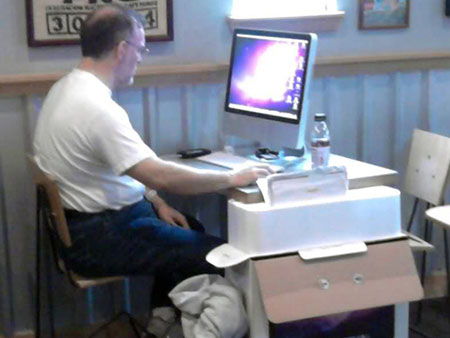 The first Starbucks location outside North America opened in Tokyo, Japan, in 1996.[citation needed] Starbucks entered the U.K. market in 1998 with the $83 million[7] acquisition of the then 60-outlet, UK-based Seattle Coffee Company, re-branding all the stores as Starbucks. In September 2002, Starbucks opened its first store in Latin America, at Mexico City. 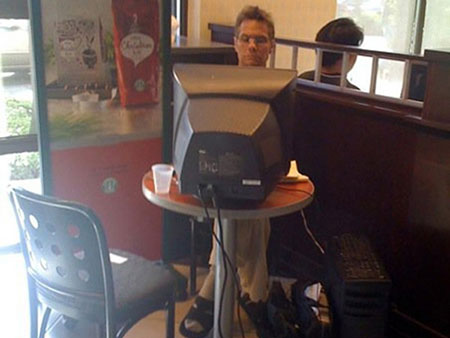 In April 2003, Starbucks completed the purchase of Seattle’s Best Coffee and Torrefazione Italia from AFC Enterprises, bringing the total number of Starbucks-operated locations worldwide to more than 6,400. On September 14, 2006, rival Diedrich Coffee announced that it would sell most of its company-owned retail stores to Starbucks. This sale includes the company-owned locations of the Oregon-based Coffee People chain. Starbucks converted the Diedrich Coffee and Coffee People locations to Starbucks, although the Portland airport Coffee People locations were excluded from the sale. In August 2003, Starbucks opened its first store in South America in Lima, Peru. 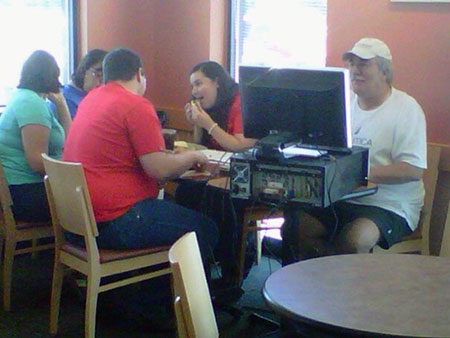 The Starbucks location in the former imperial palace in Beijing closed in July 2007. The coffee shop had been a source of ongoing controversy since its opening in 2000 with protesters objecting that the presence of the American chain in this location “was trampling on Chinese culture.” In 2007, the company opened its first store in Russia, ten years after first registering a trademark there. In 2008, Starbucks continued its expansion, settling in Argentina, Belgium, Bulgaria, the Czech Republic and Portugal. European and Scandinavian expansion continued in 2009 with Poland (April),[15] Utrecht, Netherlands (August), and Sweden at Arlanda airport outside Stockholm (October). 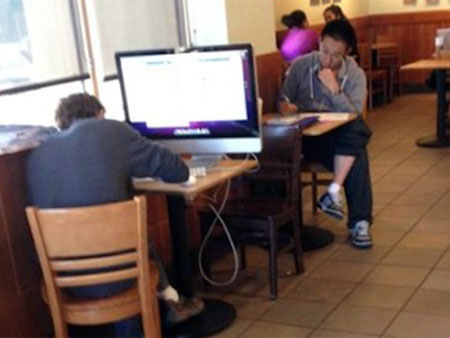 In 2010, the growth in new markets continued. In May 2010, Southern Sun Hotels South Africa announced that they had signed an agreement with Starbucks that would enable them to brew Starbucks coffees in select Southern Sun and Tsonga Sun hotels in South Africa. The agreement was partially reached in order for Starbucks coffees to be served in the country in time for the commencement of the 2010 FIFA World Cup hosted by South Africa.[17] In June 2010, Starbucks opened its first store in Budapest, Hungary and in November the company opened the first Central American store in El Salvador’s capital, San Salvador.

In January 2011, Starbucks and Tata Coffee, Asia’s largest coffee plantation company, announced plans for a strategic alliance to bring Starbucks to India and also to source and roast coffee beans at Tata Coffee’s Kodagu facility.[21] Despite a false start in 2007, in January 2012 Starbucks finally announced a 50/50 joint venture with Tata Global Beverages Limited which will own and operate as Starbucks Coffee “A Tata Alliance. Starbucks had previously attempted to enter the Indian market, in 2007, with a joint venture involving its Indonesian franchise and Kishore Biyani of the Future Group. However, the joint venture withdrew its foreign investment proposal with the Indian government. Starbucks did not cite any reason for the withdrawal. Starbucks is expected to open its first store in India in Mumbai in October 2012.

This is the World’s Most Colorful Fruit