So, you’ve seen the most expensive iPhones, now check out five more gadgets that will cost you more than $1-million. They range from a personal submarine and 18kg gold loudspeakers to a subterranean garage. Continue reading to see them all. 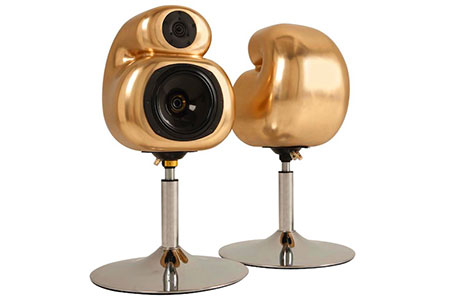 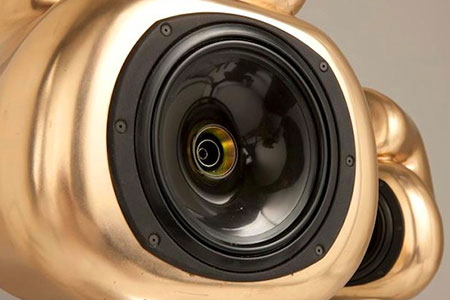 For the audiophiles who simply want the best the audio world has to offer, a look at the Hart Audio’s D&W Aural Pleasure Loudspeaker range could lead to the ‘Aha’ moment. Inspired by the large bell of Big Ben, the special edition versions of D&W Aural Pleasure loudspeakers are cast in 18kt gold for better amplification. Each cabinet alone weighs 50 kilos besides the driver units and is finished by hand. So for the wealthy music lovers for whom exclusivity outweighs everything else, Hart Audio’s aural pleasure will set you back $4,698,590. 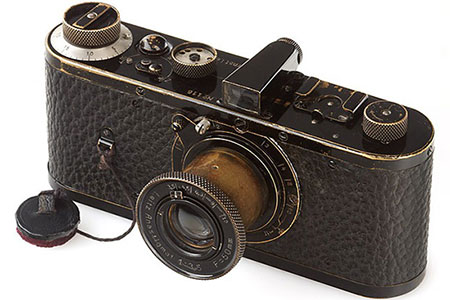 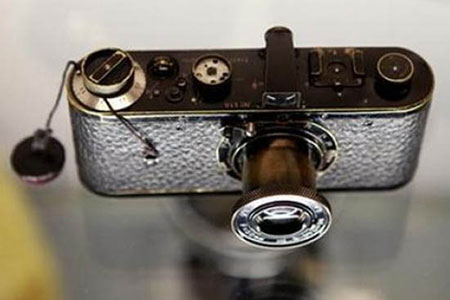 The German-built camera was purchased by an anonymous bidder for the huge sum of close to $3 million at an auction held in Vienna recently. The camera was part of a series of 25 cams built back in 1923. This was two years before the serial production began. It’s believed that just half of them remain today. We have no word on the functionality of the 1923 Leica but considering it looks to be beautifully preserved, it could very well still manage to capture images. 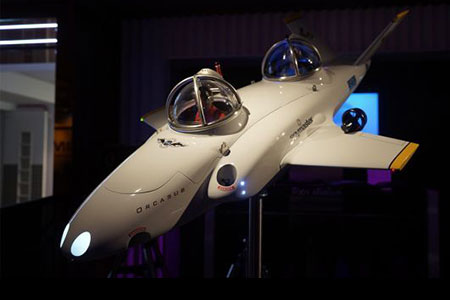 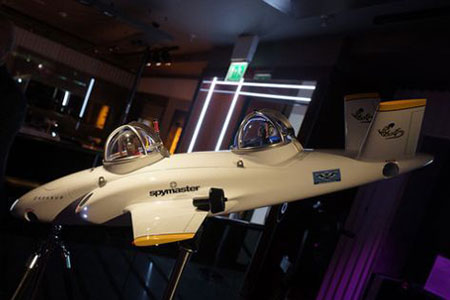 Harrods has started taking orders for the Spymaster Orcasub. It can dive down to 2,000 feet below the sea level, where a couple of passengers can hop on to this 4-tonne 22-feet sea vessel to explore life in the region. 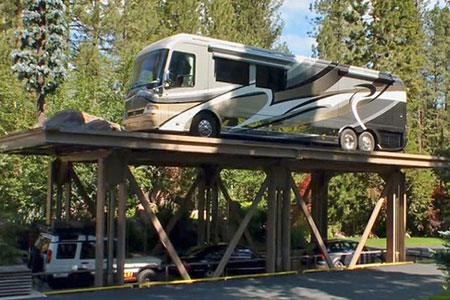 Now if you have a collection of ultra-rare vehicles, or simply have to dot upon your cherished vehicles, then $6 million can get you the Subterranean garage with a built-in hydraulic lift. Currently, one of them is owned by Tom Gonzalez in Lake Tahoe, Nevada where he keeps his vehicles and bike collection close to heart, and accesses them through this strangely expensive machine. 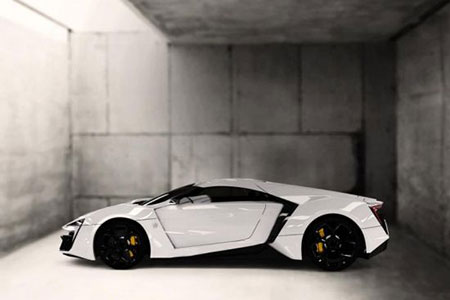 Notably, the proud owners of this $3.4 million Lykan that comes with 24-hour concierge service will also be awarded with a Special Edition Cyrus Klepcys Watch, worth over $200,000 and limited to just 7 units. The other technical headlights of this wild, angular machine includes a reverse door opening system, a state-of-the-art 3D Virtual Holographic Display with Tactile Interaction, an innovative ID4Motion Interactive Dashboard,

Another Look at the $1.2-Million KR01 Kuratas Battle Mech