Could mysterious radio bursts messages originating from the center of the Milky Way Galaxy be from aliens? Fast Radio Bursts (FRBs) occur for a few milliseconds, and the first was detected in 2007, but only a handful have been seen since. In April 2014, the latest discovery was made, but there still is no explanation. Theories range from colliding neutron stars to alien signals. Continue reading for more unsolved space mysteries in the Milky Way Galaxy. 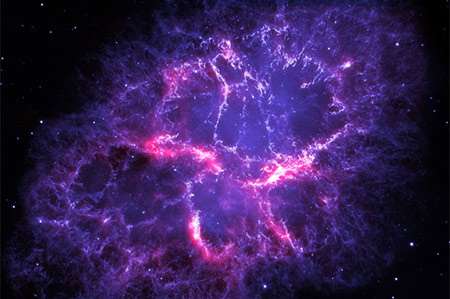 A remnant of a supernova 11 light-years across, the Crab Nebula only looked like a crab to someone in 1840 whose telescope was too small to make it out properly and, as with the planetary nebulae, the name stuck. Between the years of 2007 and 2010, astronomers from around the world detected three powerful gamma ray flares with no change in other wavelengths, and called a “real mystery.” These unexplainable flares were the first seen from a nebula and were five times more intense than any other yet observed, with the mechanism behind the acceleration being the key to the mystery. Some say that it’s due to the sudden reorganization of magnetic fields around the Crab Pulsar, the neutron star at the center of the nebula. 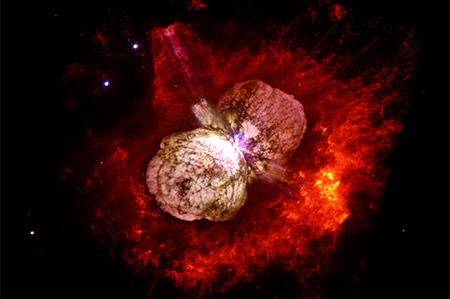 The glow of Eta Carinae increased until it became the second brightest star in Earth’s during 1838, and this particular event was called the “Great Eruption.” The main cause was Eta Carinae losing 14% of its mass-equivalent to 10 of our Suns. The leading theory was that the mass was blown away by stellar winds for a while, until an analysis of the starlight could help confirm the idea, but this was impossible since spectroscopy was still in its infancy in the 1840s. Astronomers today were able to find rays from the eruption that had bounced off dust clouds before getting here, coming to the conclusion that the Great Eruption had burned at around 4,725 degrees Celsius (8,540°F), too cold for the stellar wind explanation. This suggests that Eta Carinae’s increasing glow was a unique event. 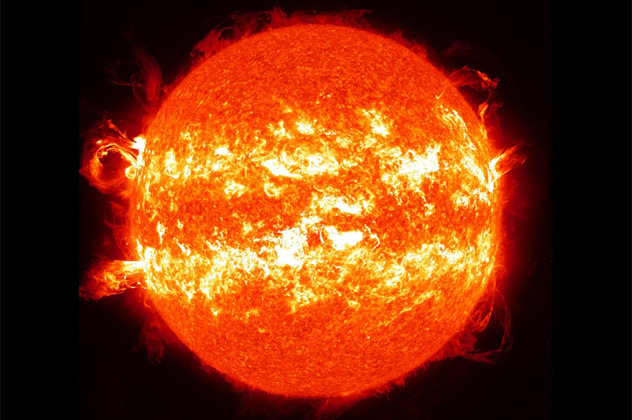 Believe it or not, approximately 1/3 of Sun-like stars have year-long periods of varied brightness as they approach the ends of their lives. Astronomer Christine Nicholls from the Mount Stromlo Observatory in Australia says: “All the possible explanations for their unusual behavior just fail.” Christine’s team monitored 58 stars for 2.5 years and what they came up with was variations of stellar pulsations, in which the stars grow and shrink. However that was discounted, along with the possibility that the stars were in binary systems, after more research. 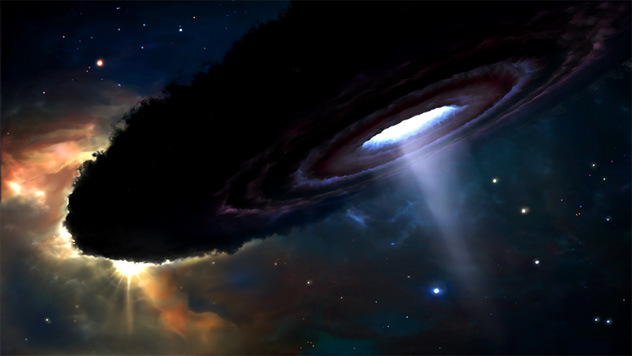 Despite all of the technology today, many questions remain about the eclipse of the star Epsilon Aurigae, which occurs once every 27 years. During this event, it dims for around 18 months, and theories have ranged from black holes to huge stars, but observations from the most recent eclipse, which began in 2009, suggest a binary system made of a dying star and another star that’s surrounded by a giant disk of material. The disk itself is made of gravel-sized particles, a debris field normally found in much younger star systems. 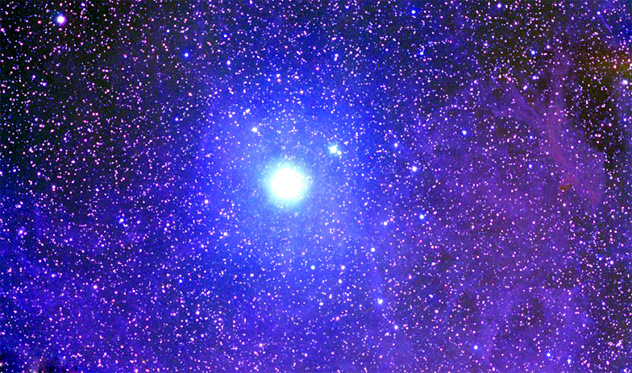 Everyone knows about The North Star, but aside from seeing it in the sky, there’s still a lot we don’t know about it. For example, researchers discovered that Polaris has been getting brighter over the last century, and it may be as much as 4.6 times brighter today, than it was when observed in ancient times. The most pressing unsolved question is how far away the star actually is, with measurements from the 1990s giving us a figure of around 434 light-years. Recent measurements by different methods have suggested that it may be more than 100 light-years closer. If an intelligent species should inhabit the Earth in the year 3000, Polaris will no longer be the North Star, but rather Gamma Cephei.