Astronomers have at last identified the distinct signatures of oxygen molecules in space, thanks to observations made with the Herschel Space Observatory, an ESA (European Space Agency) mission with important NASA contributions. The rarity of cosmic oxygen molecules – the very same molecules making up part of the air we breathe on Earth – is still a mystery, but the new observations provide clues about why they had gone missing. Continue reading for more. 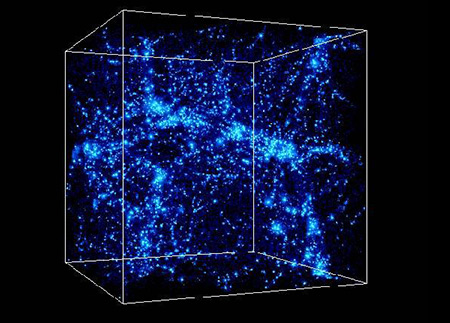 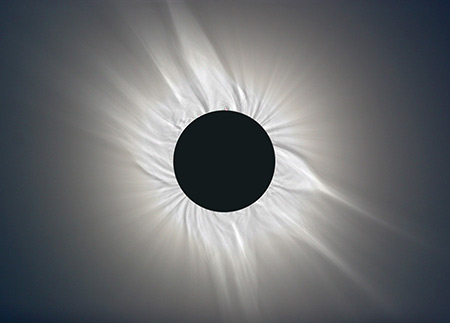 The high temperature of the Sun’s corona gives it unusual spectral features, which led some in the 19th century to suggest that it contained a previously unknown element, “coronium”. The coronal heating problem in solar physics relates to the question of why the temperature of the Sun’s corona is millions of kelvin higher than that of the surface. The high temperatures require energy to be carried from the solar interior to the corona by non-thermal processes, because the second law of thermodynamics prevents heat from flowing directly from the solar photosphere, or surface, at about 5800 K, to the much hotter corona at about 1 to 3 MK (parts of the corona can even reach 10 MK). 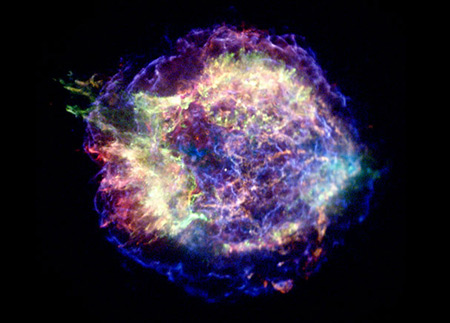 Supernovae are extremely luminous and cause a burst of radiation that often briefly outshines an entire galaxy, before fading from view over several weeks or months. During this interval a supernova can radiate as much energy as the Sun is expected to emit over its entire life span. The explosion expels much or all of a star’s material at a velocity of up to 30,000 km/s (10% of the speed of light), driving a shock wave into the surrounding interstellar medium. This shock wave sweeps up an expanding shell of gas and dust called a supernova remnant. The mechanics of how this happens and what occurs in the star’s core are unknown. 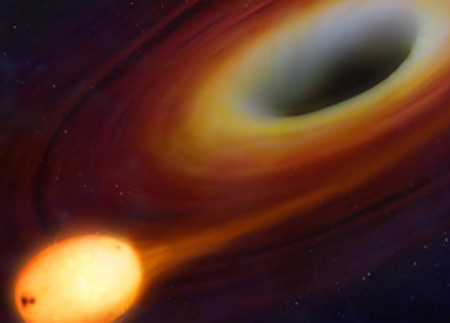 Formed when a large star explodes and collapses on itself, it has a gravitational force so strong that researchers have been unable to observe what goes on inside one of these monsters. Matter falling onto a black hole can form an accretion disk heated by friction, forming some of the brightest objects in the universe. If there are other stars orbiting a black hole, their orbit can be used to determine its mass and location. 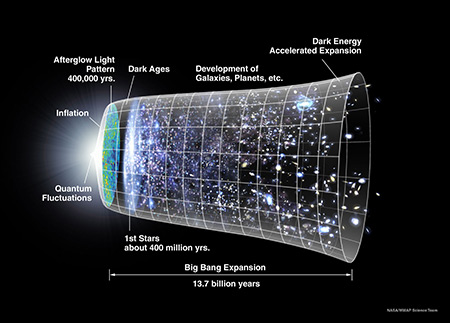 29 Cool Things About Toy Story You Might Have Missed