Back when arcades were still *the hangout* place, there was a video game console war going on between Nintendo, SEGA, Atari, and a few other manufacturers. However, some consoles never quite made it past the prototype stage. Continue reading to see five of these examples that probably should have been released. 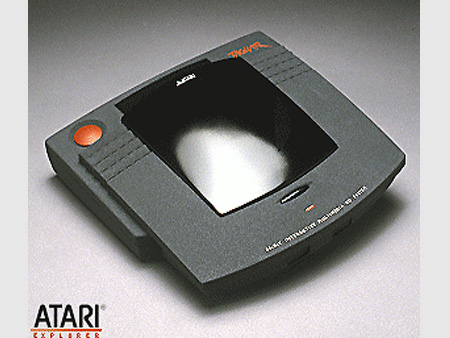 Like the Neptune, the Jagaur Duo was a dual system, combining the Jaguar and Jaguar CD into one console. Unfortunately, the Jaguar CD didn’t sell as many units as the company had hoped, so they scrapped the idea before a prototype was built. Though the idea was promising, Atari should have considered a successor to the Lynx, to take on Nintendo’s Game Boy and SEGA’s Game Gear, rather than another home console. 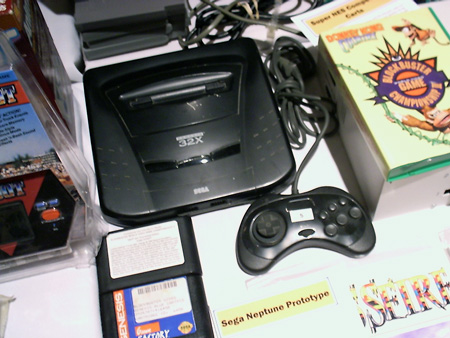 The SEGA Neptune was basically a two-in-one game system (Genesis/32X), planned for release in 1995. Unfortunately, by the time a working protoype was ready, the Sega Saturn took the spotlight — fortunately. SEGA felt that consumers would not be interested in the SEGA Neptune, so the project was scrapped. Of the two prototypes that were made, neither actually functioned, but were just empty cases. The proposed retail price for the unit was $200, quite a hefty price tag at that time. 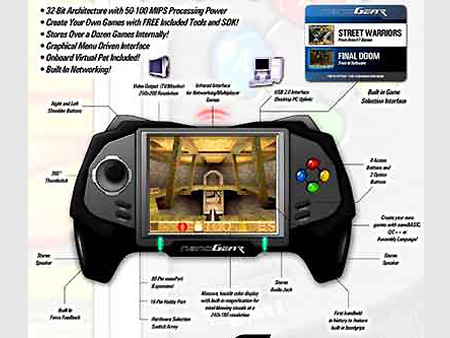 Basically a portable PC, NanoGear is what the GP2X should’ve been. It allows users to create their own games with the included tools and sports built-in networking. However, the company might have been better off partnering with other electronics manufacturers, such as Tiger Electronics, to bring the console to fruition. Unfortunately, due to lack of interest, the concept was abandoned even before it got off the drawing board. 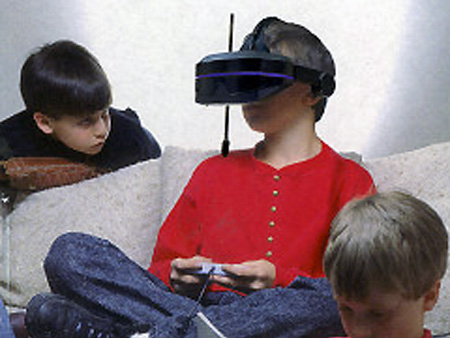 Sadly, Sega’s answer to Nintendo’s Virtual Boy never quite made it. Basically, it “was based around an IDEO virtual reality headset (HMD) with LCD screens in the visor and stereo headphones. Inertial sensors in the headset allowed the system to track and react to the movements of the user’s head.” The company claimed the project was stopped because the VR was so real users would move while wearing the headset and injure themselves. The limited processing power of the system makes this claim unlikely, although there were reports of testers developing headaches and motion sickness. 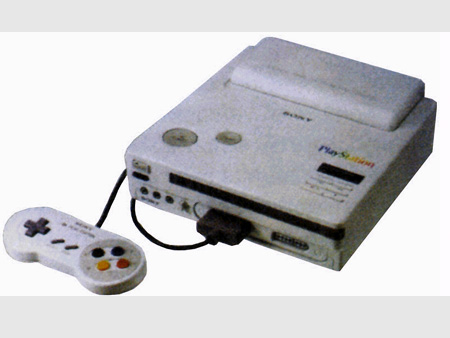 What some of you may not know is that Nintendo actually had contacted Sony to develop this accessory, but in the end, the talks fell through. Not before Nintendo went to Philips and proposed the idea. Similar to Sony, they went their own direction and came out with the Philips CD-i, gaining license to use Nintendo characters like Mario in a series of games. Ultimately, negotiations with both Sony and Philips fell through, and the two companies went on to develop their own consoles based on their initial dealings with Nintendo (the PlayStation and the CD-i respectively).