One of the most fascinating and unsolved mysteries of the universe is what happens inside a black hole. Physicists found that the force black holes exert on matter is so powerful that it condenses any object in the vortex to a single point in the universe, referred to as a “singularity”. In other words, anything in a black hole, even an entire planet, is compressed to a single point, which has no time, no space, and no reality. Continue reading for more. 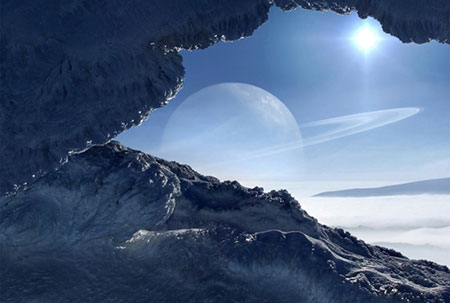 With spring finally emerging, and winter clouds retreating on Earth, the Cassini probe managed to capture a few amazing snapshots of the lakes littering Titan’s north pole topography. Though water can’t technically exist in this alien landscape, the temperatures there are just right for liquid methane and ethane to flow from the moon’s interior. The main lakes are each hundreds of miles wide, with the largest, Kraken Mare, the size of “the Caspian Sea and Lake Superior combined.” The existence of a liquid environment was integral for the formation of life on Earth, but seas full of hydrocarbons are a completely different animal, since material can’t dissolve in this substance as well as it can in water. 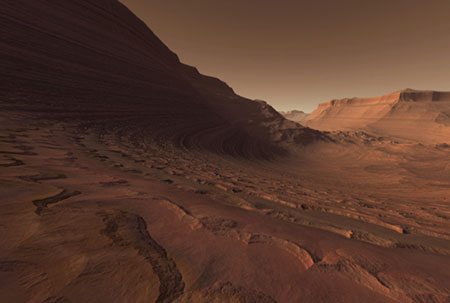 The Borealis Basin offers clues to Mars’ mysterious past, as this is the largest crater discovered to date in our Solar System, covering a large portion of the planet: at least 40 percent and spanning an area 8,500 kilometers (5,300-miles) across. The second largest crater is also on Mars is four times smaller. To have produced such a large crater, the ancient impact must have been absolutely devastating, with the offending projectile calculated to have been larger than Pluto. 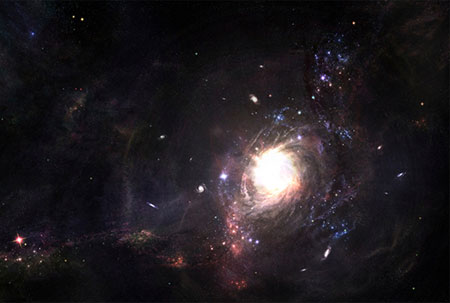 Galaxies are thought of as immense and filled with countless stars set in an image painted by nuclear processes, but then there’s Segue 2. A small galaxy containing a mere 1,000 stars. In comparison, the Milky Way galaxy boasts a number in the hundreds of billions. The combined output of Segue 2 is just 900 times greater than our Sun. As the technology of our telescopes improve, we might find more outliers like Segue 2, which is great for math, because galaxies of this size were predicted but never observed until recently. 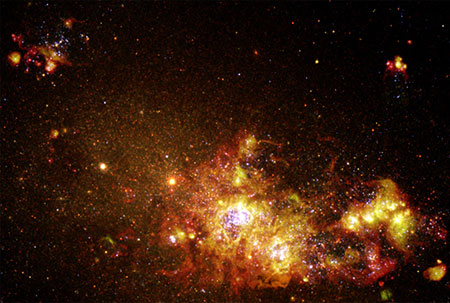 The Sloan Great Wall is one of the largest structures in the universe, comprised of a string of galaxies that stretch for 1.4 billion light years. This structure contains hundreds of millions of distinct galaxies, most of which form super-clusters. It appears that the clusters have formed in accordance with regions of differing densities that were a direct result of the Big Bang, and are observable in the cosmic microwave background.

The Milky Way galaxy looks a lot different when viewed flat, but when observed edge-on, however, it’s underwhelmingly wispy to say the least, that is, until, we looked at it in the extremely short end of the spectrum: X-rays and gamma rays. These Fermi Bubbles jut out perpendicularly to our galaxy’s disc and encompass a length of 50,000 light years – half the diameter of the Milky Way. NASA does not even know for sure where the bubbles came from, but they could be leftover emissions from the supermassive black hole in our galactic core, because gamma radiation is only produced by incredibly energetic events.

10 Cool and Unusual McDonalds Locations from Around the World