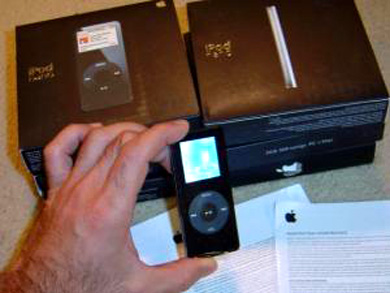 You know your company has a hot product when knockoffs start appearing, and in Apple’s case, this happens to be its highly successful iPod-line. Here are five clones you may have not see before. Would you buy any of these?

“Razzer001” provides us with a brief video review of an iPod Nano clone. This particular model features a 1.8-inch TFT-LCD display, 2GB of memory, a built-in FM tuner, and photo viewer.

Note that the wheel for this Nano is not operated by touching the wheel, it must be clicked for selecting files and video 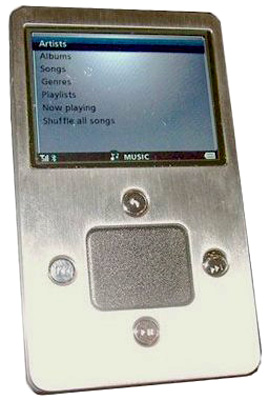 AOL has unveiled their own Linux-powered iPod clone, called the “Smartscreen Media Device”. It features a 30GB hard drive, integrated Wi-Fi, and Bluetooth. Supported media formats include, MP3, WMA, MPEG-4, and WMV. Pricing and availability have not yet been announced.

AOL is planning to release a truly ugly player that counters its ugliness with a varied and genuinely intriguing feature set: maybe our — non-corporate — parents were right, beauty really is only skin deep! According to PC Magazine, we should expect to see a retail release of the Smartscreen Media Device sometime around the second or third quarter of 2007 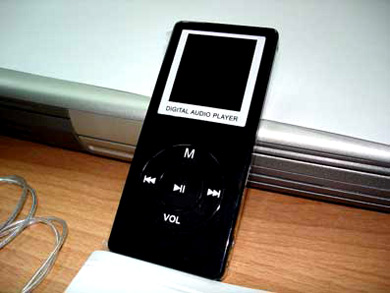 A Chinese company has created an iPod Nano clone called the i-Bob. Just about everything looks the same except for the click wheel/screen and its also ultrathin at just 7mm thick. There are three models available, 256MB, 512MB, and 1GB. All models feature a 1.5″ OLED Display and support MP3/WMA/WAV/WMV/ASF file formats. [Source] 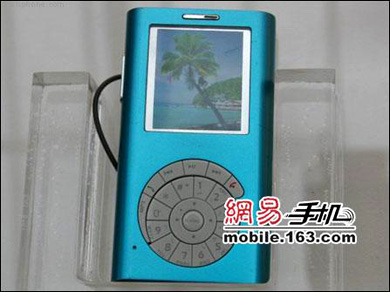 Apple’s simple yet functional designs have sprung many look-alikes including DNET’s DM751 music phone. In place of the click wheel lies a circular keypad along with dedicated music keys. [Source] 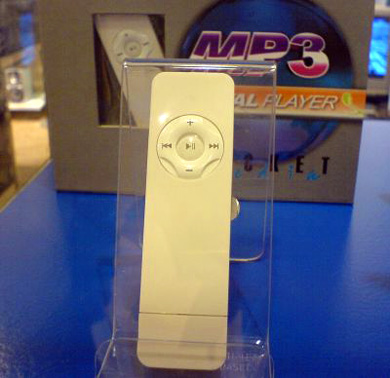 Like the i-Bob, this $65 “PocketMedia” MP3 player from Switzerland is yet another iPod clone. It bears a striking resemblance to the iPod Shuffle. [Source]