While there are plenty of man-made crop circles out there, this one was found in the UK in 2002. Microwave radiation was found in this crop circles, which reveals an alien face as well as a coded message. The following statement was revealed: “Beware the bearers of false gifts and their broken promises. Much pain but still time. (damaged word). There is good out there. We oppose deception. Conduit closing. (bell sound).” Continue reading for more. 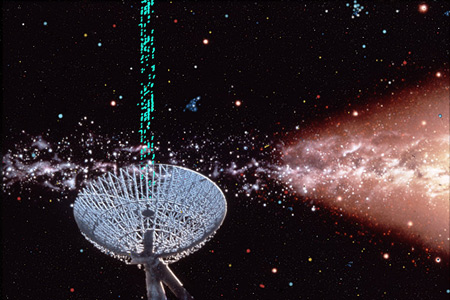 In February 2003, astronomers involved in the search for extraterrestrial intelligence (SETI) pointed the massive radio telescope in Arecibo, Puerto Rico, at around 200 sections of the sky. The same telescope had previously detected unexplained radio signals at least twice from each of these regions, and the astronomers were trying to reconfirm the findings. The team has now finished analysing the data, and all the signals seem to have disappeared. Except one, which has got stronger. This radio signal, now seen on three separate occasions, is an enigma. It could be generated by a previously unknown astronomical phenomenon. 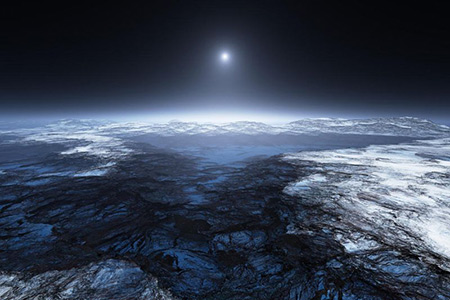 Scientists are quite confident that Jupiter’s Europa is home to a vast subterranean ocean, but could it have any water on its surface? According to a new study, maybe yes. That’s right, salty water from Europa’s 60-mile-thick ocean makes its way to the surface somehow through cracks in its ice sheet, and once it’s there, it is exposed to sulfur from the neighboring moon Io, Jupiter’s largest. According to Pop Sci, “this is interesting because it shows that Europa has some kind of chemical activity and energy transfer at its surface, the astronomers note in a new paper. That’s important for life-hunters because any alien creatures living on the frigid moon would need an energy source–the sun is far too dim at that distance to really do anything.” 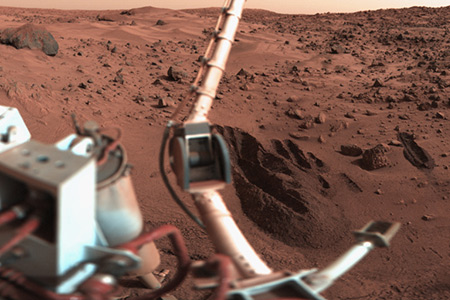 A recent study suggests that magnetite in a meteorite could have been produced by Martian microbes. The study, published in the journal of the Geochemical and Meteoritic Society, used more advanced high resolution electron microscopy than was possible in 1996. A serious difficulty with the claims for a biogenic origin of the magnetites is that the majority of them exhibit topotactic crystallographic relationships with the host carbonates (i.e. there are 3D orientation relationships between the magnetite and carbonate lattices), which is strongly indicative that the magnetites have grown in situ by a physico-chemical mechanism 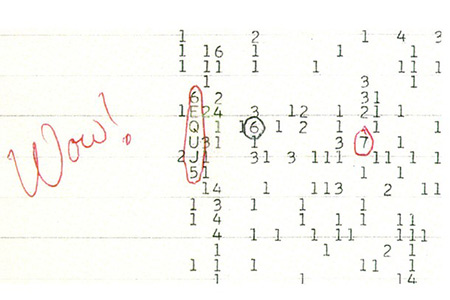 The 72-second transmission was picked up by the Big Ear radio observatory at Ohio State University, coming from the direction of the constellation Sagittarius. Because the radio signal was 30 times more powerful than the average radiation from deep space, a volunteer astronomer named Jerry Ehman who was watching the telescope data scrawled “Wow!” on a computer printout, leading to the signal’s moniker. 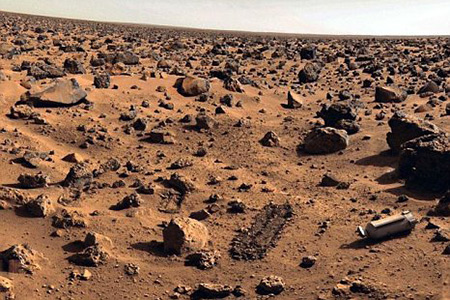 One of the Viking probes from NASA’s 1976 mission found that something in the soil on Mars was metabolizing nutrients it released – which would indicate microbes – but since other robots dropped on the planet at the same time were unable to find organic molecules in the soil, NASA believed something non-biological was responsible for the oxidization of the nutrients. ‘On the basis of what we’ve done so far, I’d say I’m 99% sure there’s life there,’ said Joseph D. Miller, associate professor of cell and neurobiology at the University of Southern California’s Keck School.