You know your internet company is a massive success, when there are real-life, brick and mortar stores using your name. These seven weird (yet real) Google stores are all unofficial and spotted in locations around the world. Continue reading to see more. 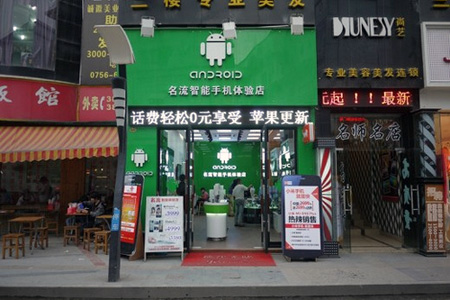 While it may bear some semblance to Google’s real Android Store, or the logo at least, rest assured that this is just another knockoff from China. According to MIC Gadget, “the store is offering iPhone and Xiaomi phone, and there’s a glowing Apple logo inside it.” 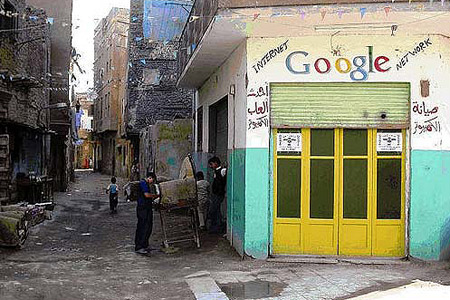 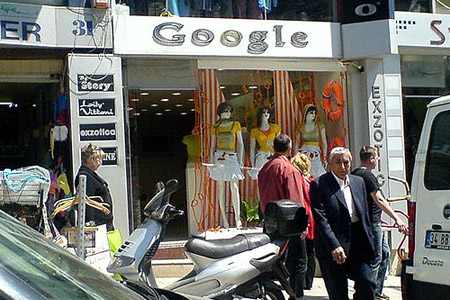 This Google clothing store can be found in Istanbul, Turkey and carries a wide variety of fashion pieces that most certainly wouldn’t appeal to geeks, as none of them are branded with the colorful Google logo. 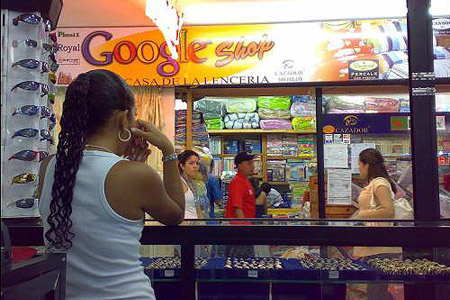 Simply called Google Shop, this Venezuela-based store apparently carries a wide variety of bed sheets, covers, and more. You won’t find anything remotely-related to the search engine, or even computers for that matter, here. 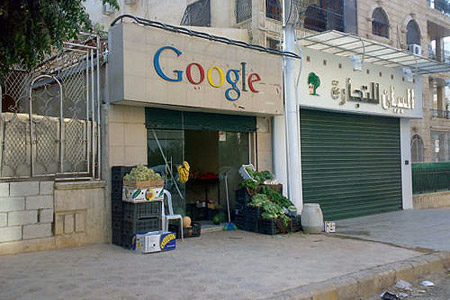 Apparently, someone told this store owner that “Google” meant “veggies” in English. So, what did they style their logo after? The world’s most popular search engine’s of course. They didn’t even bother changing the font or colors either. 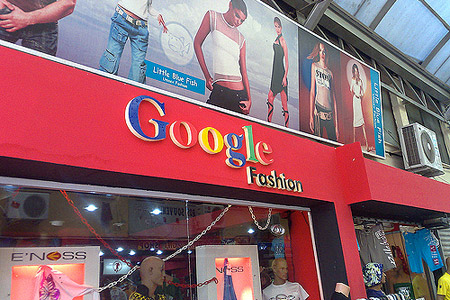 According to Flickr user nechbi, “it would seem that Google have expanded their ventures into fashion with this shop found in one of the markets in Marmaris.”