No, Heir Force One isn’t a typo, but rather a specially converted Airbus A320-232 that features luxury clubman style recliner seats, a large double bed and even a shower room in the presidential area. It’s the preferred mode of transportation for Prince Charles on his tour of the United States for a total of 4-days. Continue reading for more.

7. Started Out as a JetBlue Plane 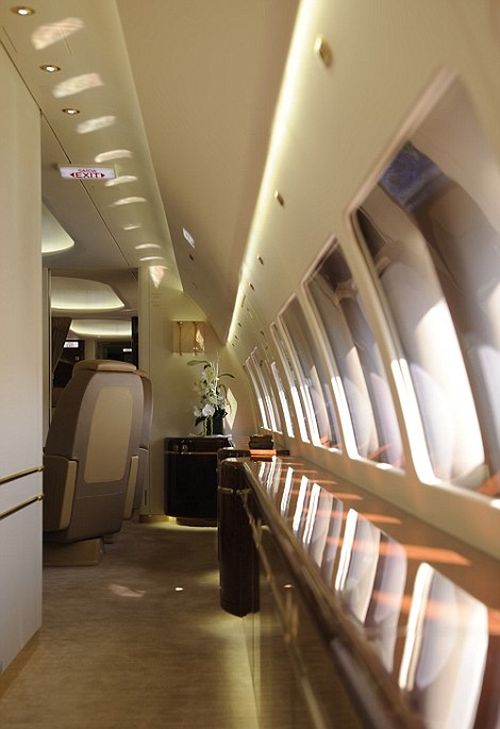 The jet, CS-TFY, started its life as flying for a low-cost airline in United States, JetBlue, before its ultra luxurious conversion, used by the Royals for their flights. 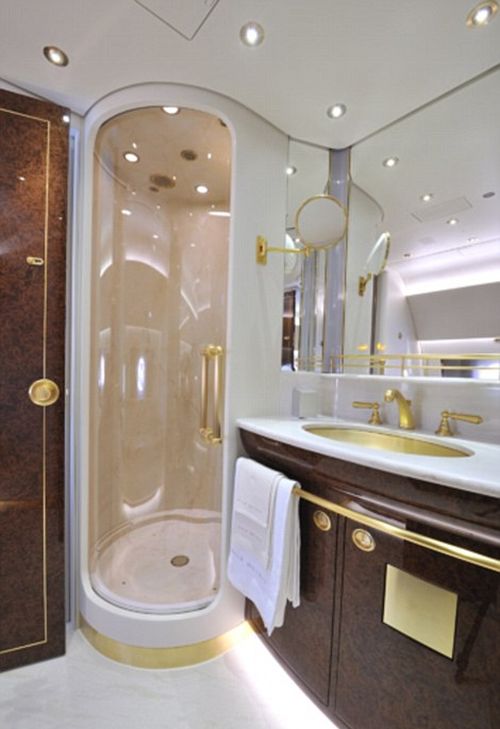 Sure, you get a Nespresso coffee machine as well as WIFI and satellite phones, but you’ll pay a hefty price for the, as the MailOnline estimates that the aircraft would cost in the region of £250,000 ($369,511 USD) to charter for a mere 4-days on a trans-Atlantic trip. 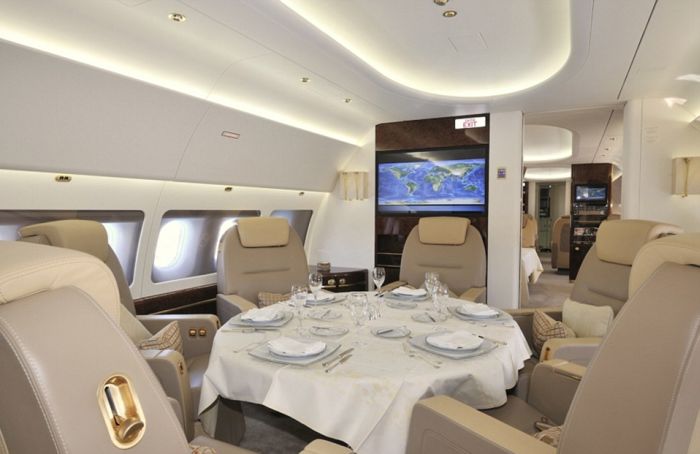 This aircraft is based in Paris and even has its own special private zone described as ‘the presidential area’ billed by its owners as The Head of State. 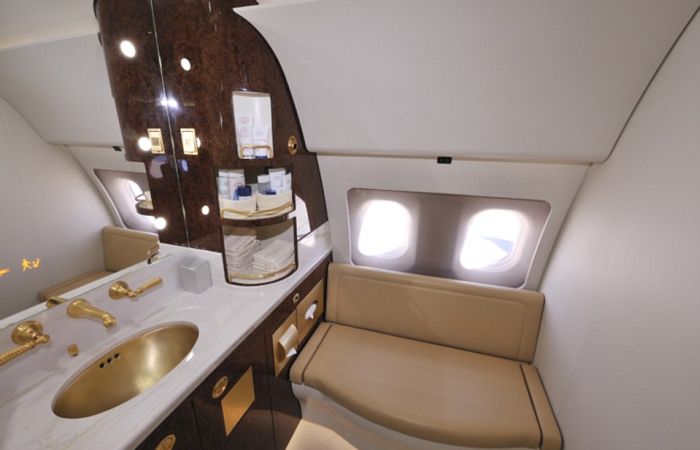 Even the aircraft’s toilet, pictured above, is equipped to the highest possible standards, complete with leather and gold. However, there’s an even larger shower room for VIPs. 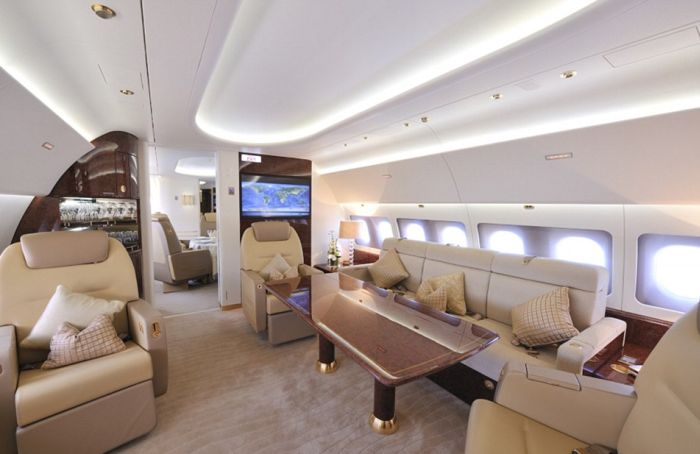 Despite using the same airframe chassis as a normal passenger jet, this highly modified version can only safely carry 26 people. For reference, normal jets can transport up to 180 people at once. 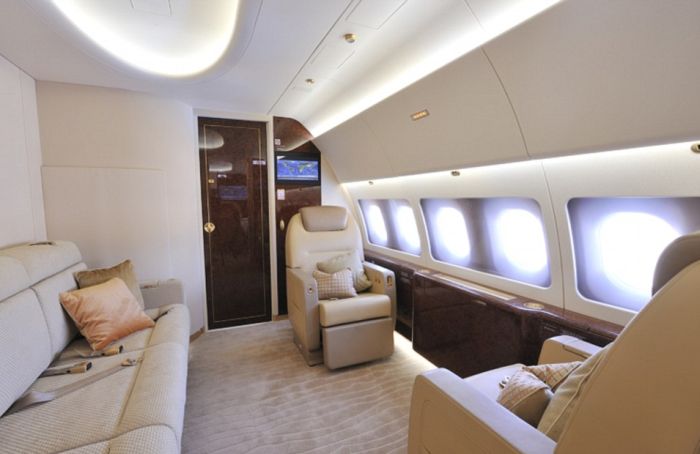 Passengers who shell out the hefty cost on can enjoy Wi-Fi internet access throughout the cabin as well as a 10-channel TV system with approximately 200 movies on demand. There are two wall-mounted 42″ displays, along with five smaller 21″ screens. There are a total of eight, 10″ screens in the armrests of the first class cabin. 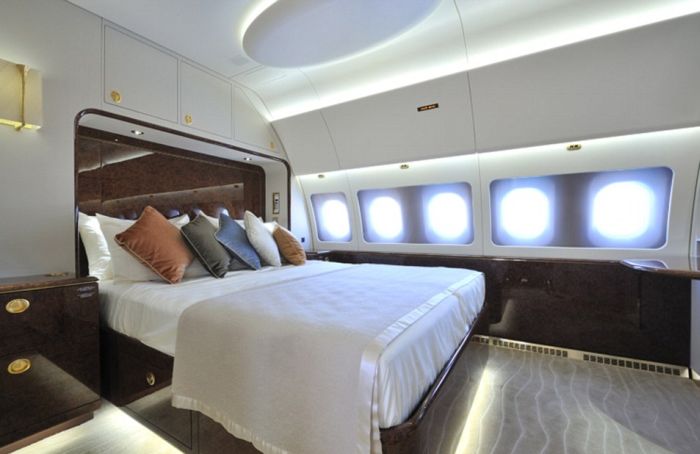