Introduced by IBM in 1956, HDDs became the dominant secondary storage device for general-purpose computers by the early 1960s. Continuously improved, HDDs have maintained this position into the modern era of servers and personal computers. As the 1980s began, HDDs were a rare and very expensive additional feature in PCs, but by the late 1980s their cost had been reduced to the point where they were standard on all but the cheapest computers. This vintage ad shows just how much they used to cost. Continue reading for more interesting historical photos. 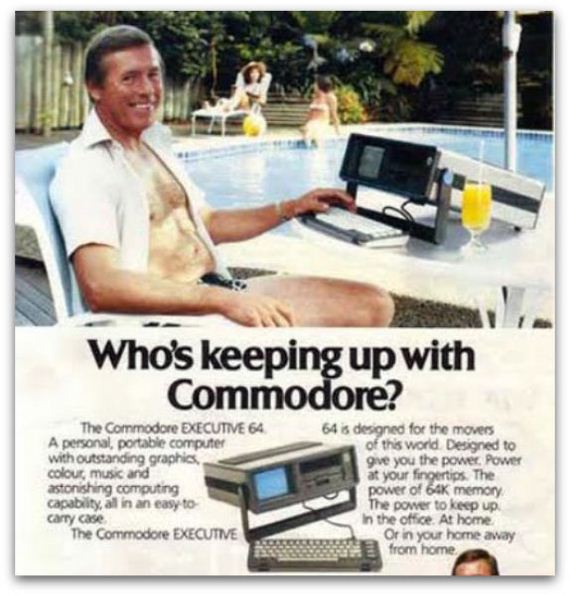 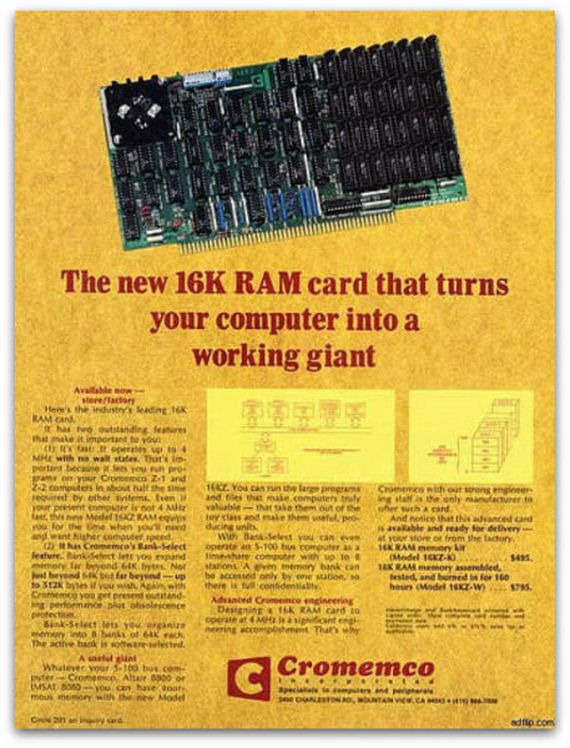 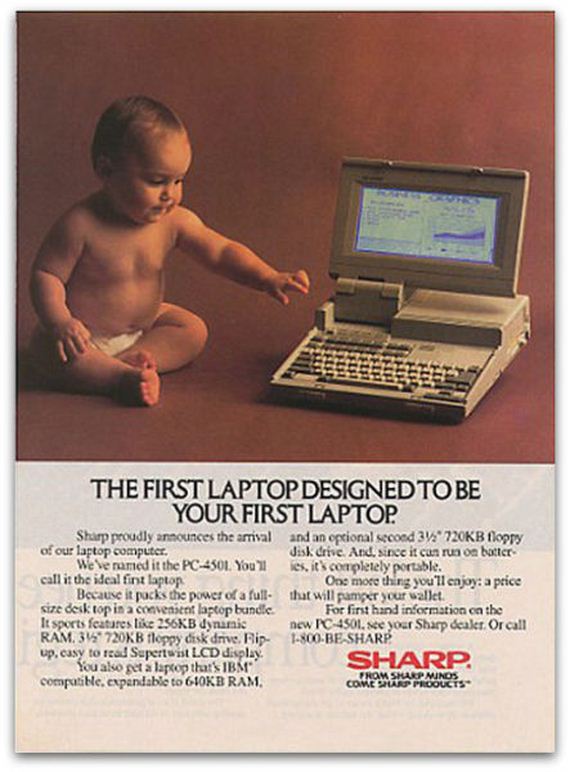 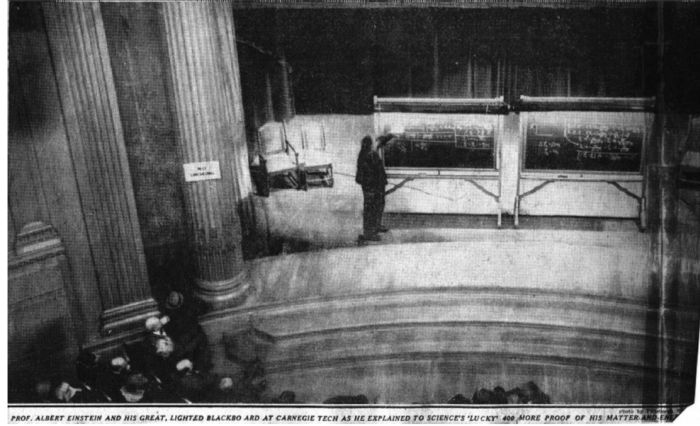 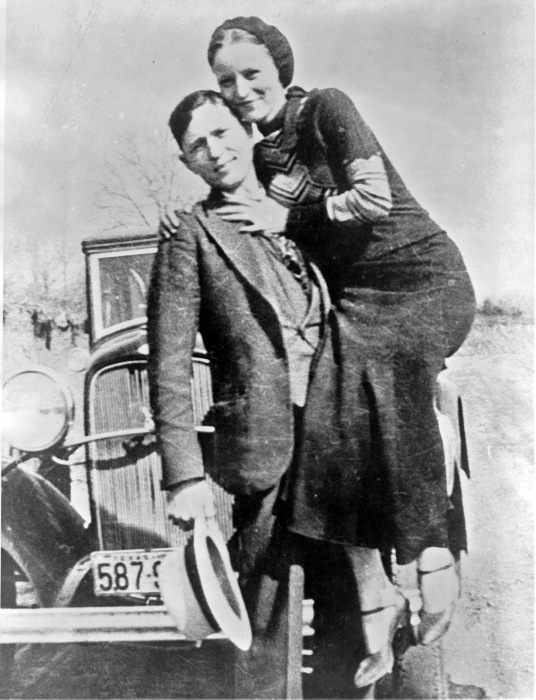 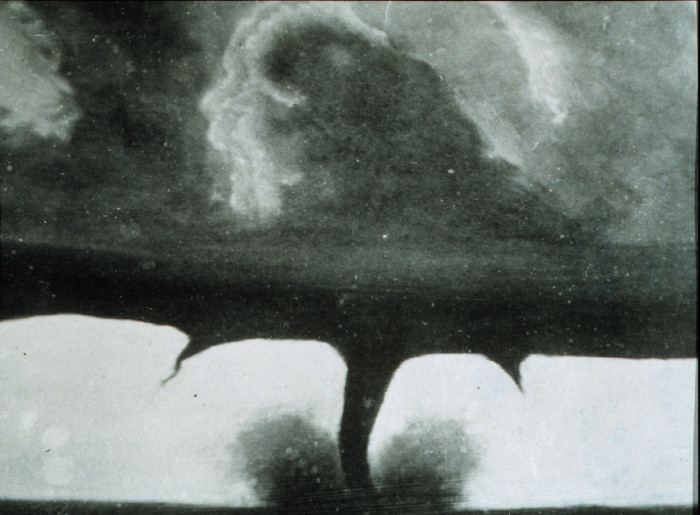 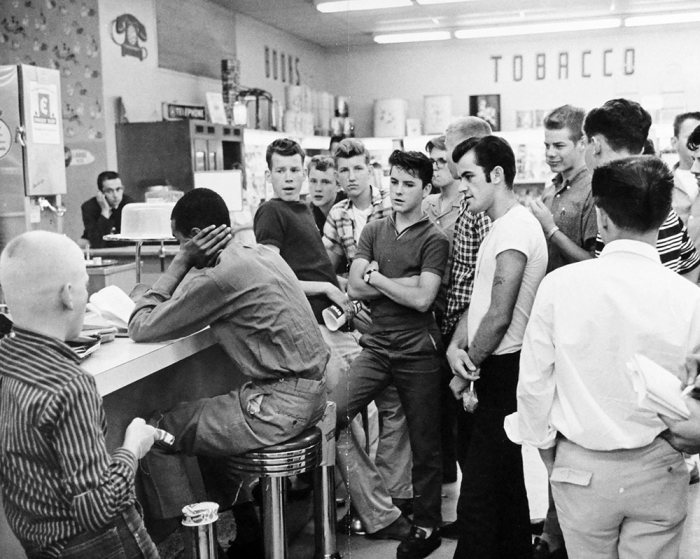 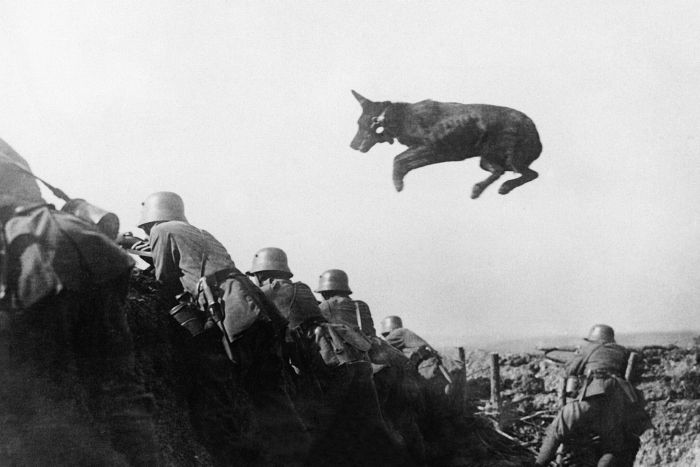 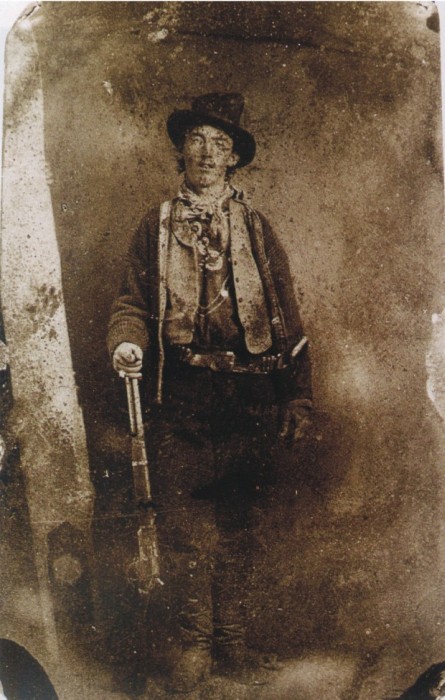 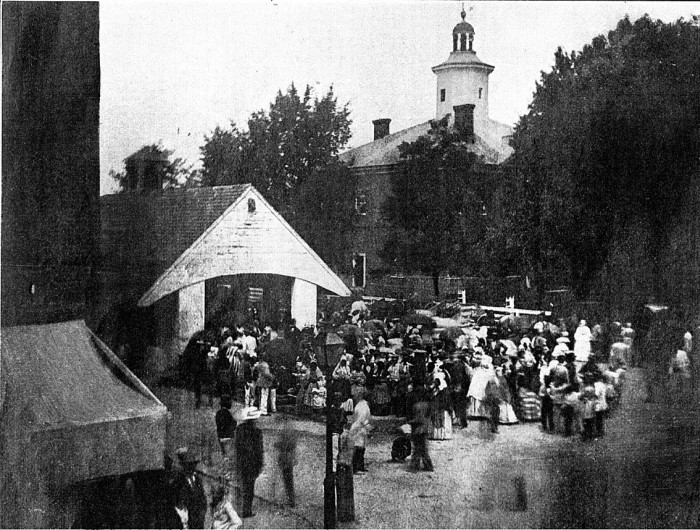 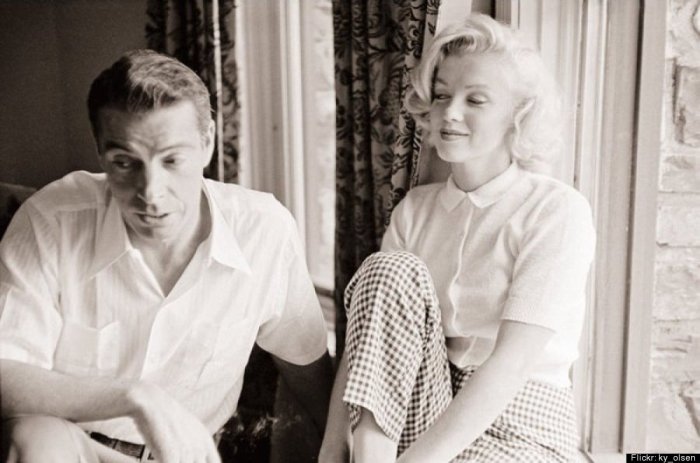 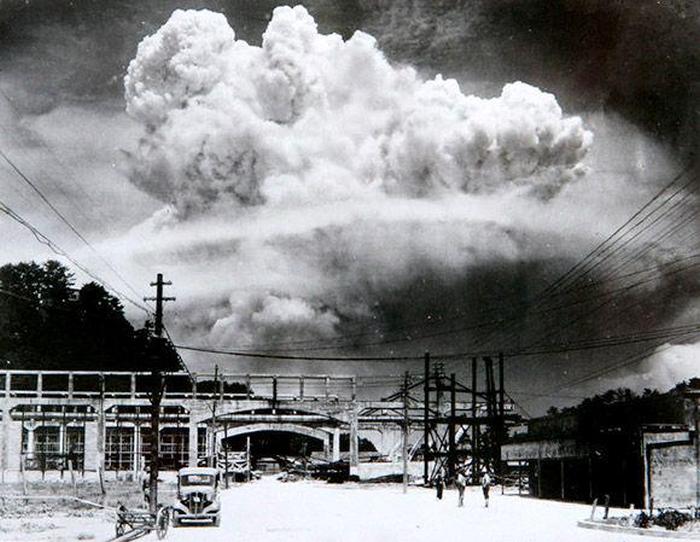 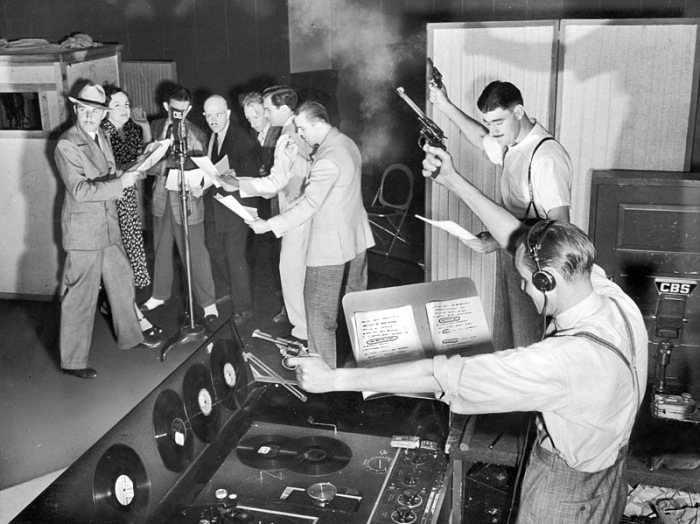 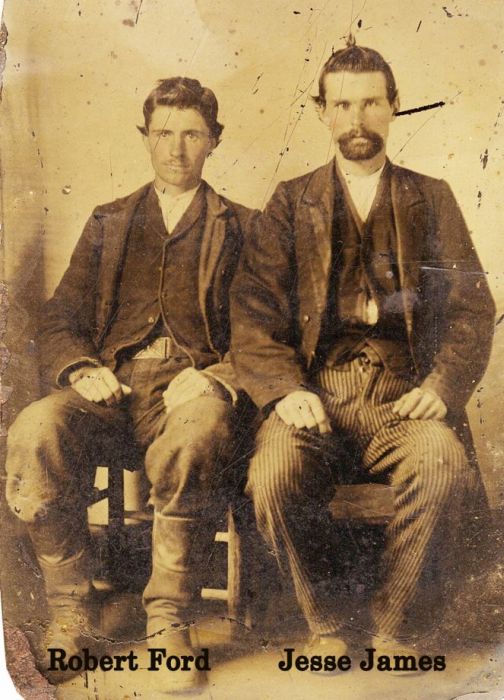 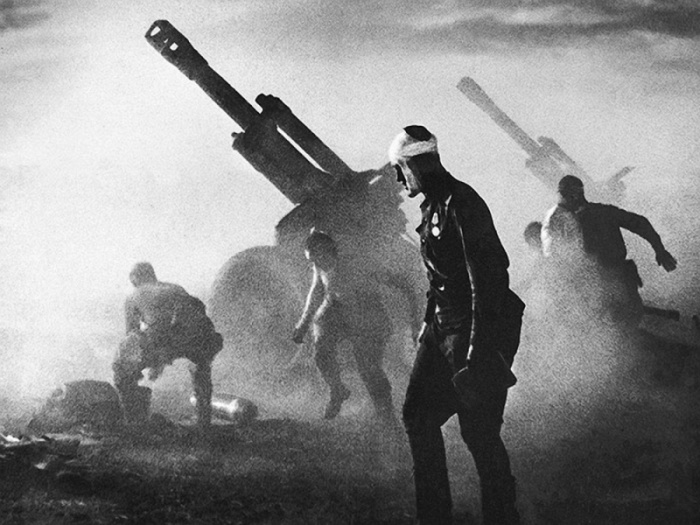 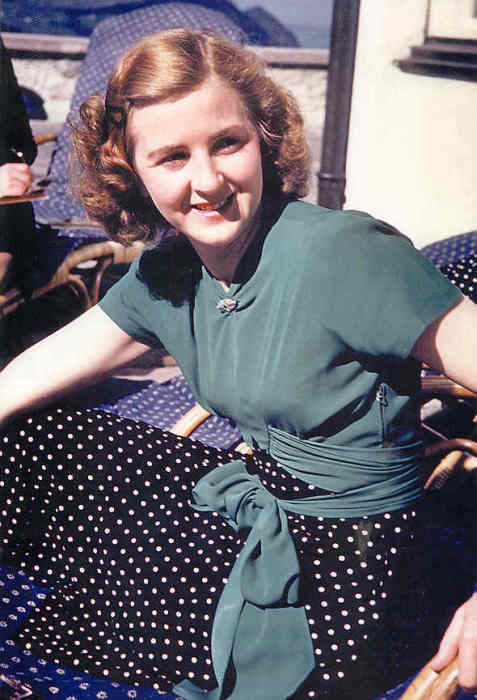 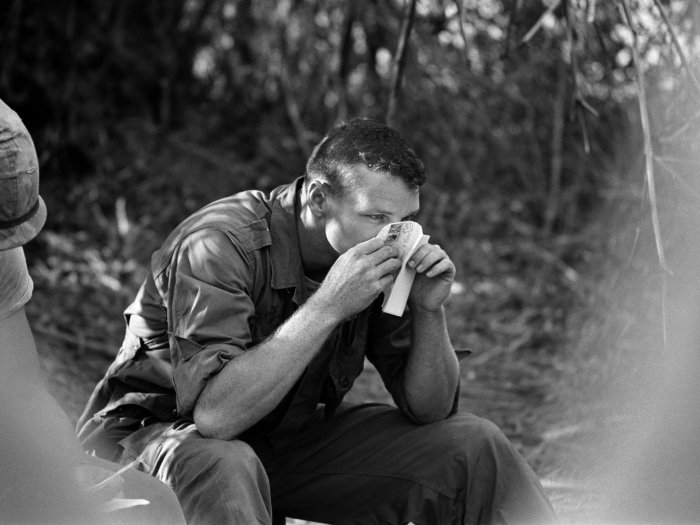 Here are 5 Cool Things You May Not Know About USS Milwaukee, the Navy’s New High-Tech Warship

Turbocharge Your Gadget Charging with Tronsmart’s 18W Quick Charge 2.0 Wall Charger, Get One for Under $7 – Today Only