The ADIFO (All-DIrectional Flying Object) may look like a UFO when in-flight, but this aircraft, developed by Romanian engineer Razvan Sabie and aerodynamicist Iosif Taposu, aims “to change the actual paradigm of flight.” the prototype measures 1.2-meter (3.9-ft) in diameter and features four ducted fans for take-off / landing, as well as two jets in the back for horizontal propulsion. Read more for a video, additional pictures and information.

Its vertical fan outlets sport retractable covers to improve drag at high speeds, while four sideways thruster jets provide for additional maneuverability – there are no flaps, ailerons, rudders or wings required. In other words, its entire surface is basically a wing that mimics the shape of the back half of a dolphin airfoil, radiating in all directions from the center. 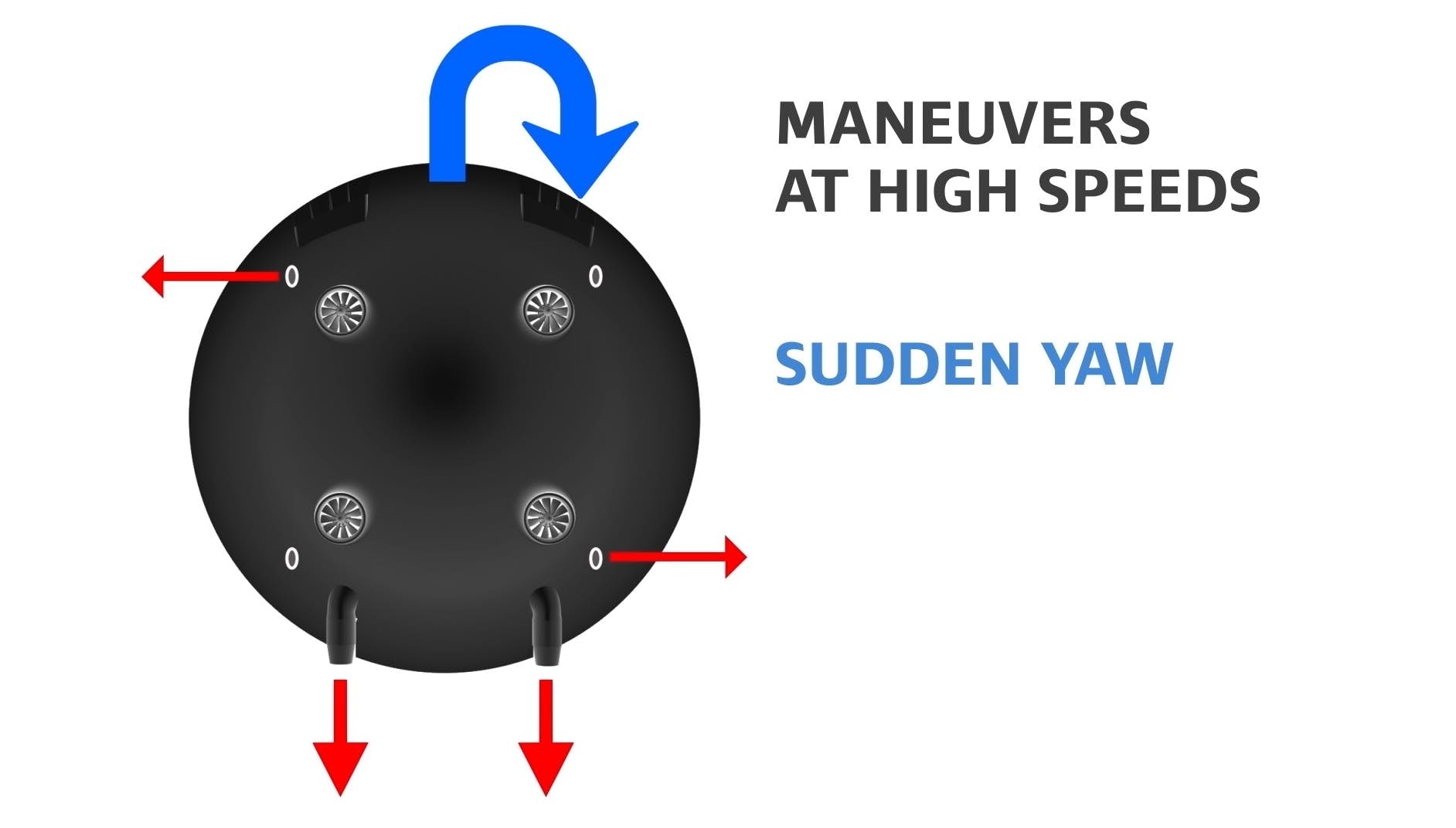 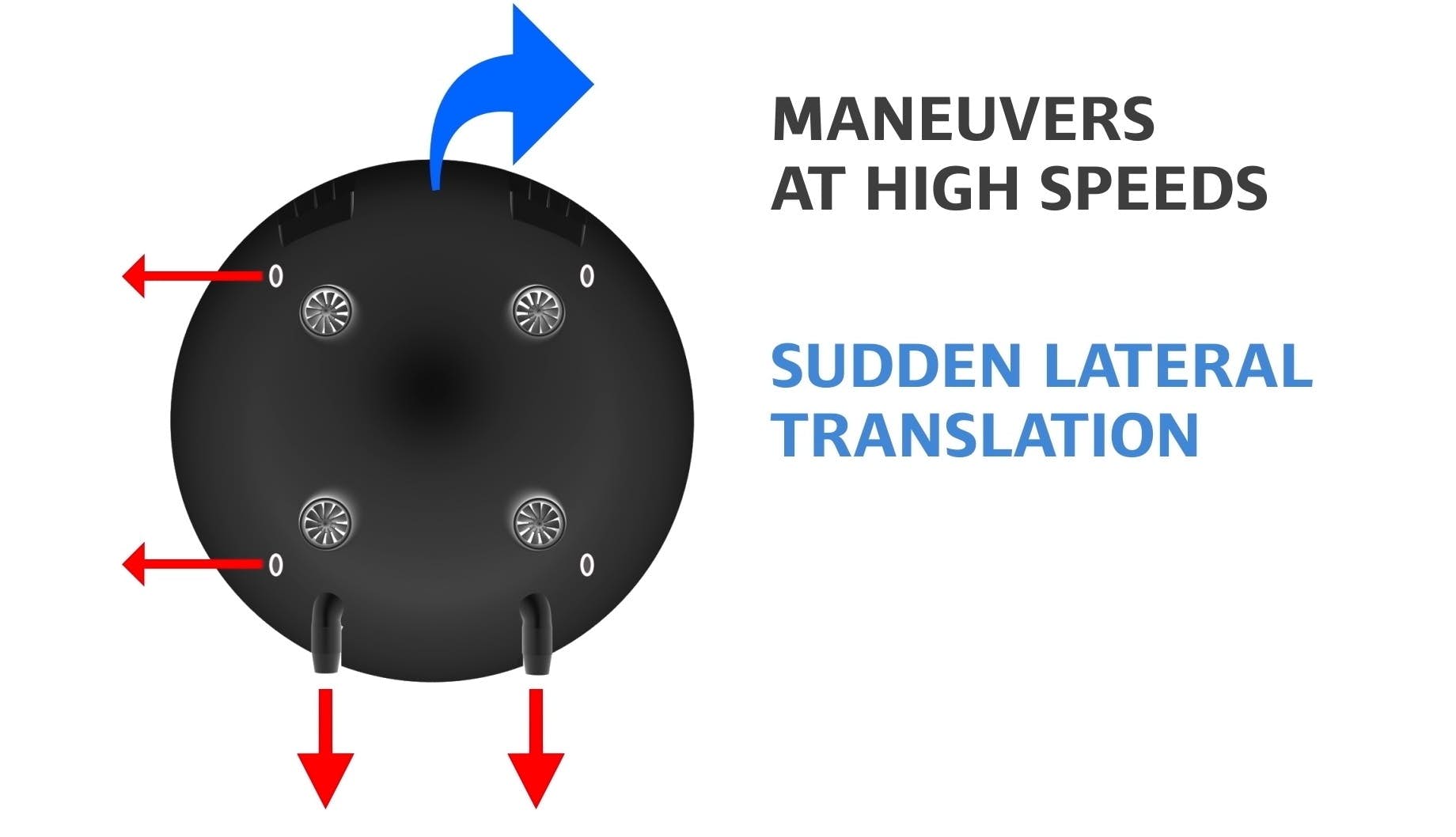 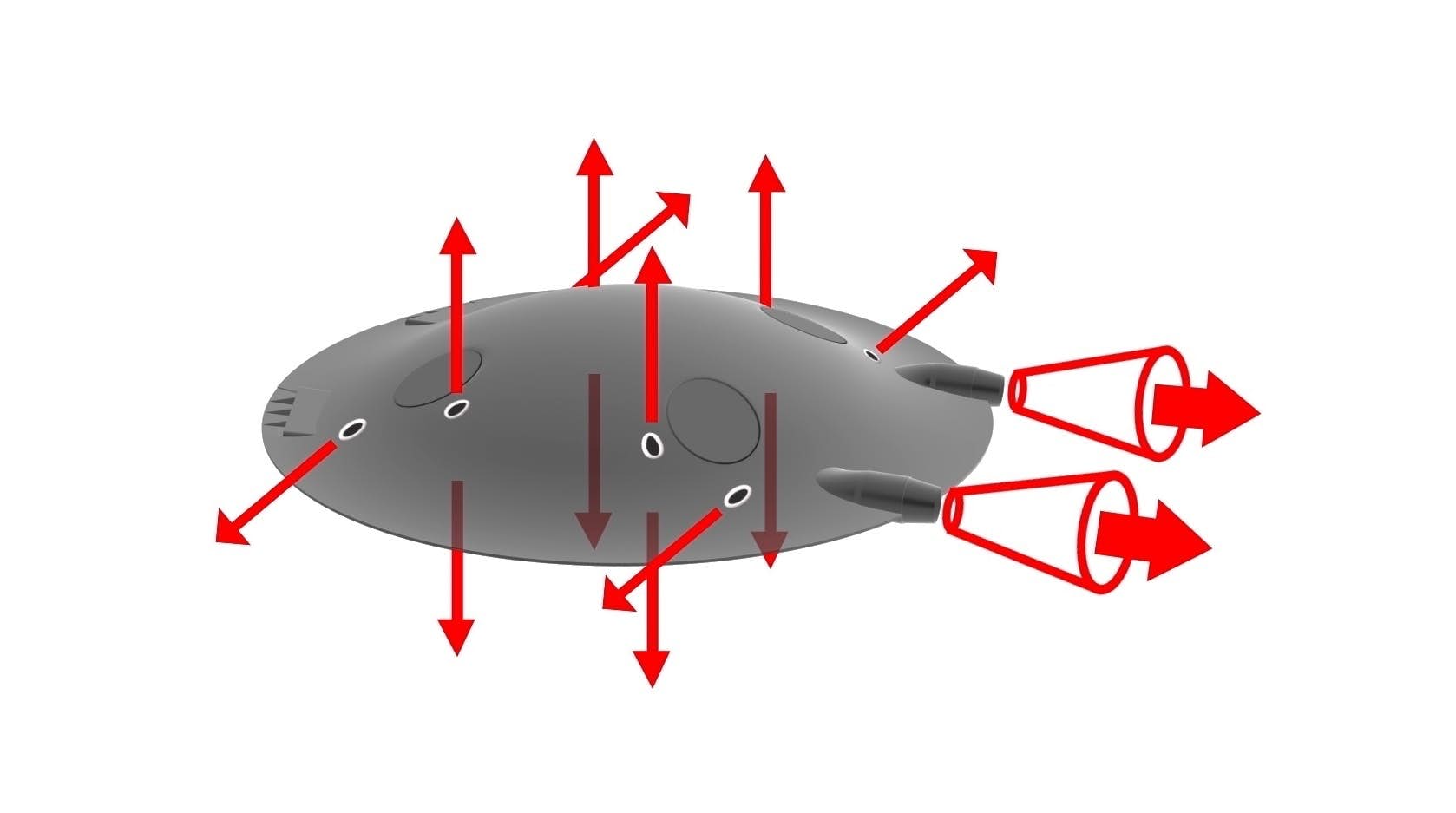 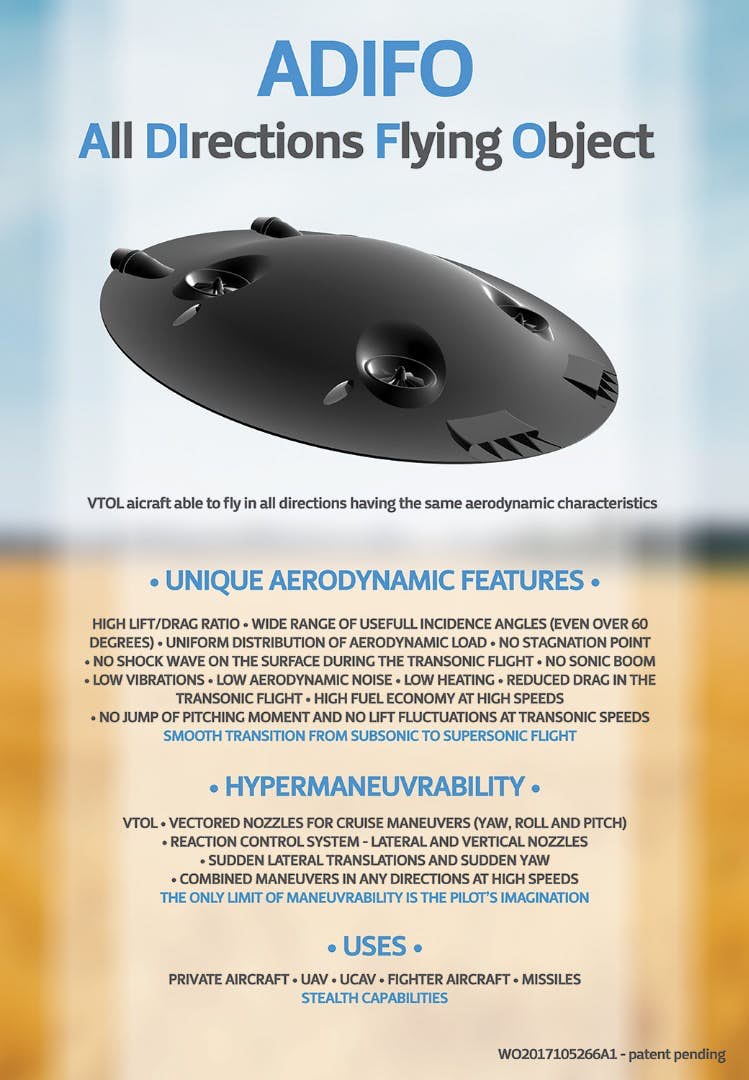 It can fly upside down, either in quad mode or horizontal flight, and with the right jets it can reach transonic and supersonic speeds, without creating the traditional sonic boom, thanks to two lateral thrust nozzles pointed out to each side, which operate like a spacecraft’s reaction control system thrusters. The eventual goal is to create a full-sized single or multi-seat manned aircraft with a hybrid electric / jet propulsion system.