ZEVA Aero, led by Washington State University alumnus Stephen Tibbitts, has unveiled a working prototype of N901ZX, an eVTOL vehicle designed for first responders and emergency services. It’s capable of flying at 160 mph for up to 50 miles on a single charge, and unlike other electric aircraft, this one acts as a hovering helicopter initially when it’s lifting off and then tilts horizontally to more efficiently fly like a plane, thus taking advantage of reduced drag. Read more for a video and additional information.

Washington State University researchers are helping to model and test the aircraft’s propulsion system, including simulations of airflow around the propellers to optimize flight. There’s no word yet on availability, but ZEVA Aero hopes to see this new flyig machine take to the skies sooner rather than later, especially when more efficient lightweight batteries are available. 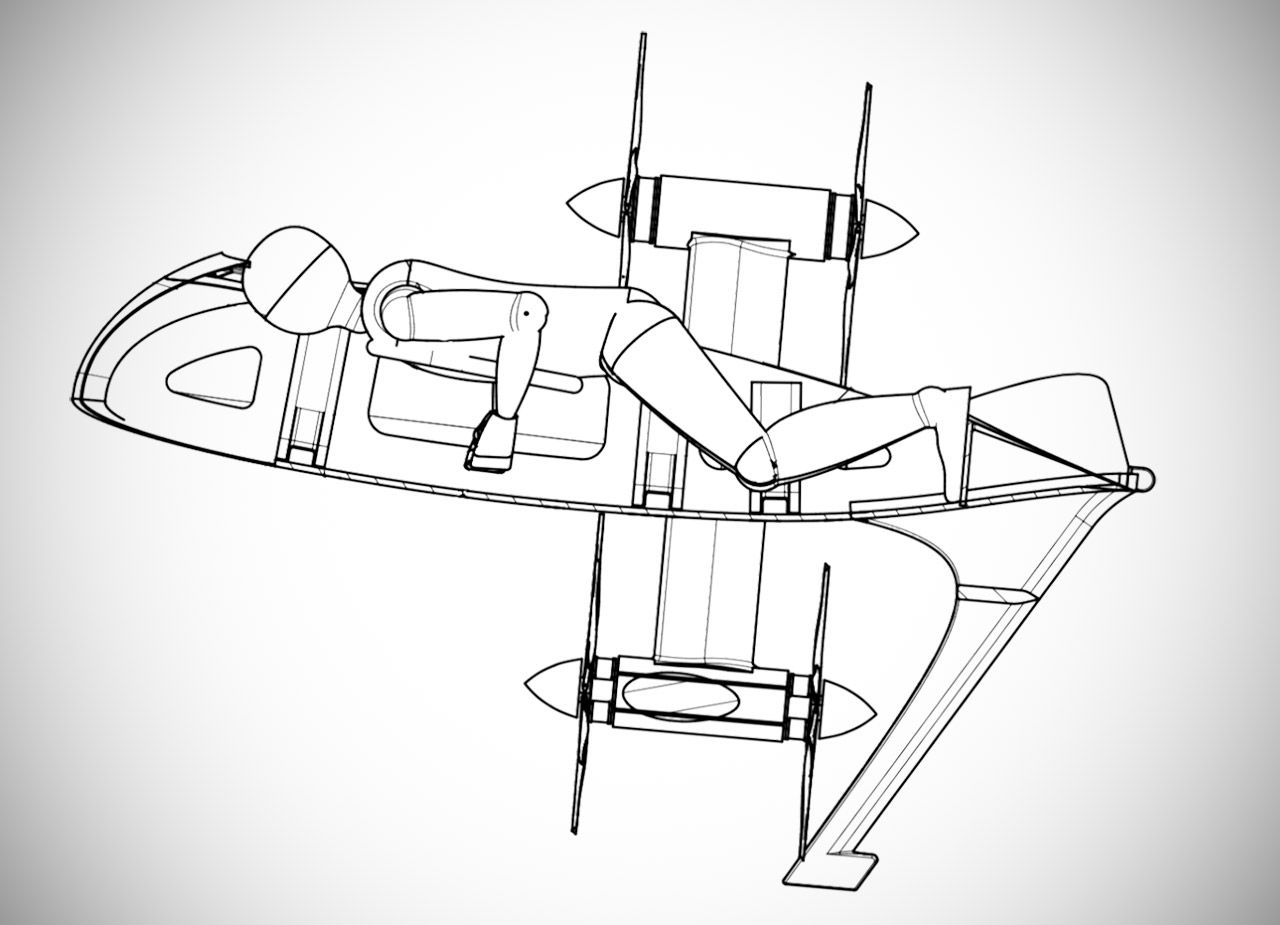 It is exciting to work with WSU researchers on this project to push forward this transformative transportation technology. John and Konstantin and their teams of students are doing excellent work. It is very helpful to have the state investing in student development in aerospace, which can have lasting effects on regional competitiveness in the burgeoning eVTOL industry,” said Stephen Tibbitts, a 1982 WSU electric engineering graduate. This Game Boy Advance Can Play SEGA Genesis and PlayStation Games, Thanks to Raspberry Pi