Morgan Stanley stated that the global value of the eVTOL (electric-powered vertical take-off and landing) vehicle market could valued at $1.5 trillion by 2040, and what better way to kick start that industry than with an all-new racing series. Meet the Airspeeder MK4. It’s basically a classic single-seat race car and drone combined into one, powered by a 500kW lithium-polymer battery. The vehicle itself weighs in at just 500-pounds without a pilot, enabling the battery to produce enough power to hit a top speed of 120mph, while racing for 15 minutes on a single charge. Read more for another video, additional pictures and information.

Currently, full-piloted flying is in trial, with a live demonstration planned for the Goodwood Festival of Speed using a remote-controlled aircraft. Good news, as manned demonstrations are scheduled for this November in the Mojave Desert, and a full race championship — the Equals Airspeeder World Championship — is set for 2020. 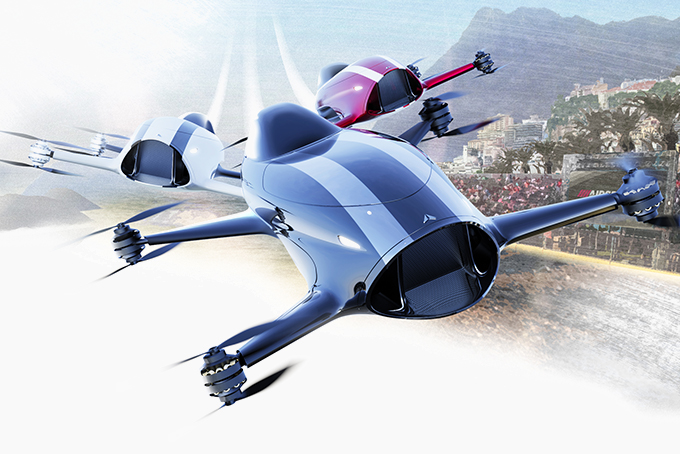 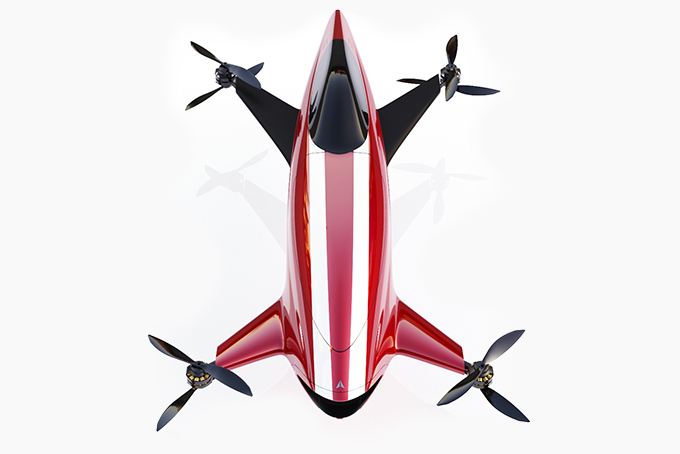 Five teams of ten pilots will compete in half-hour events at various landmark motorsport venues around the world. The company was founded by serial entrepreneur Matt Pearson, who says: “When we started out, back in 2015, everyone thought we were crazy. But a year or so later, the internet started to flood with stories of all kinds of flying car concepts and the real potential suddenly hit the public conscious. By this time we were well on our way to building our first working prototype, and while other concepts out there are still very much on the drawing board, we’ve not looked back since.”

Forget Laser Eye Surgery, These Eye-Tracking Glasses Can Autofocus Wherever You Look