Most of you already know that Albert Einstein was a German-born theoretical physicist. He developed the general theory of relativity, one of the two pillars of modern physics, alongside quantum mechanics. On the eve of World War II, he endorsed a letter to President Franklin D. Roosevelt alerting him to the potential development of “extremely powerful bombs of a new type” and recommending that the U.S. begin similar research. The image above shows the physicist in his office at work. Continue reading for more amazing colorized historical photos. 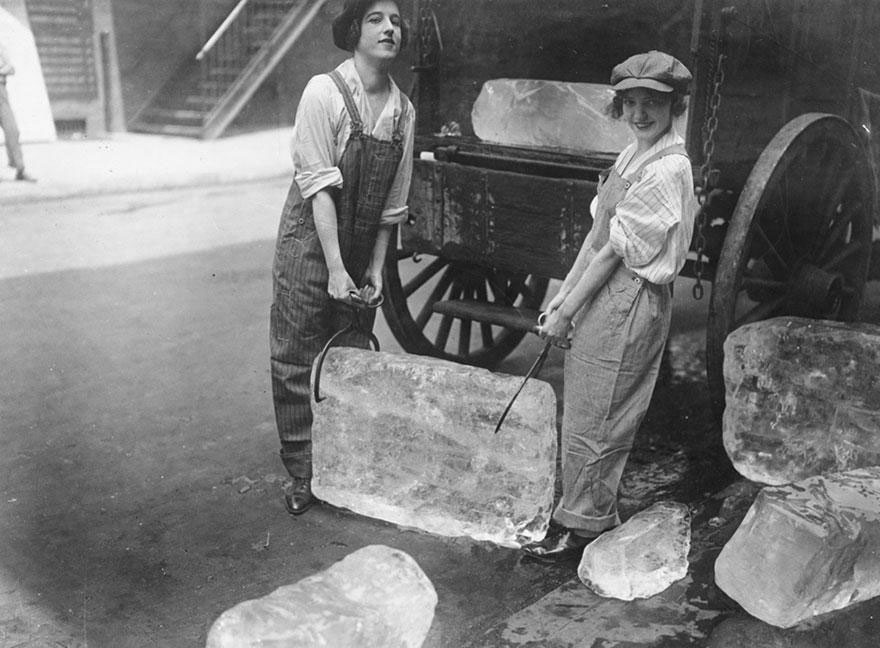 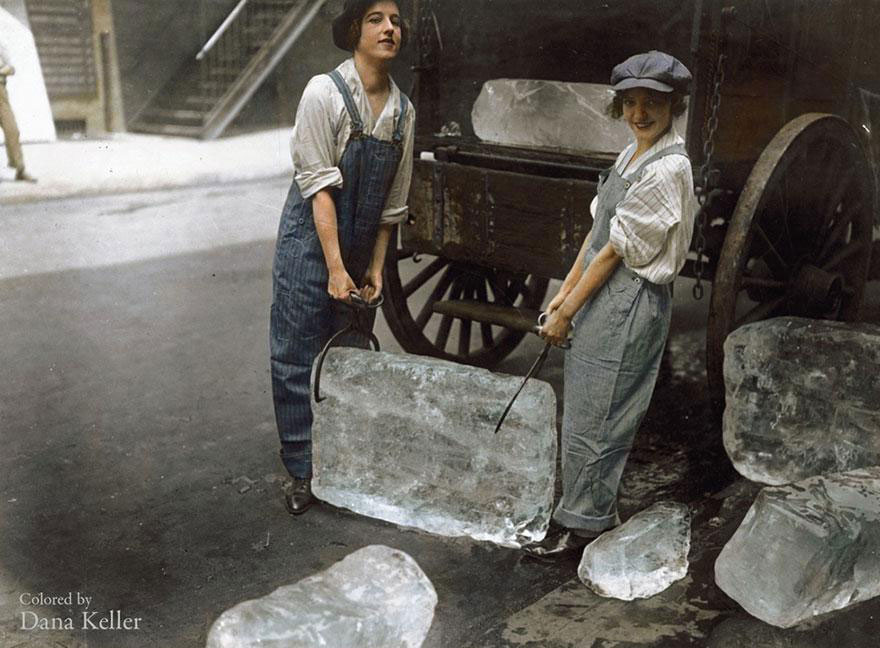 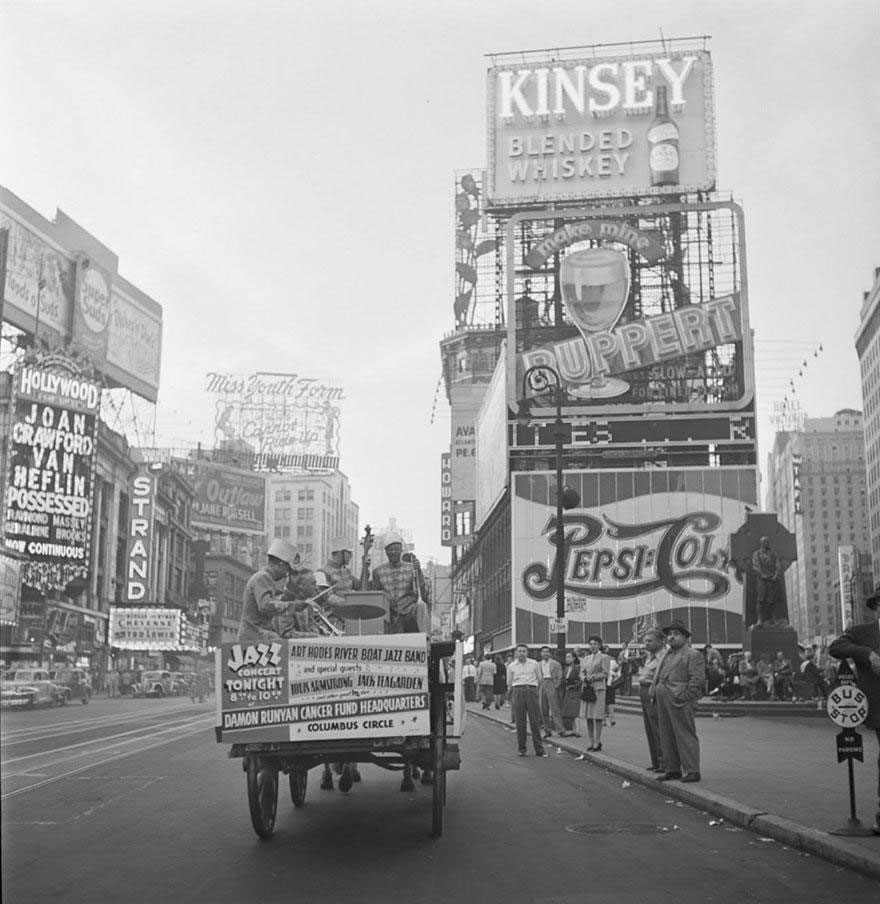 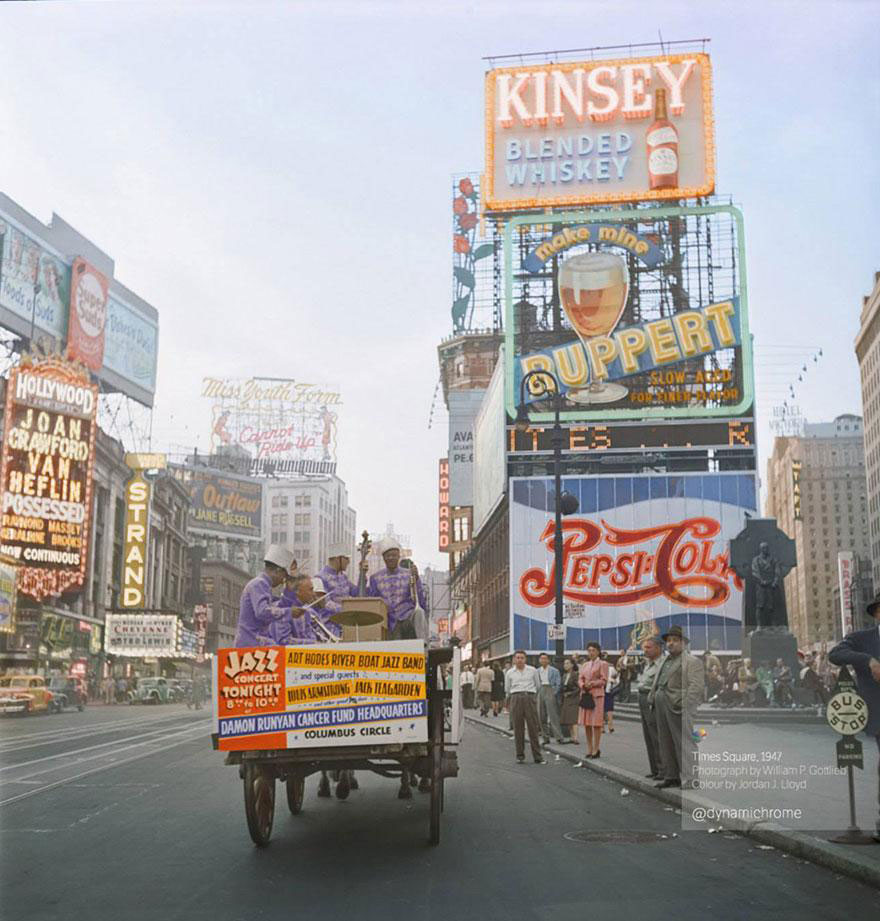 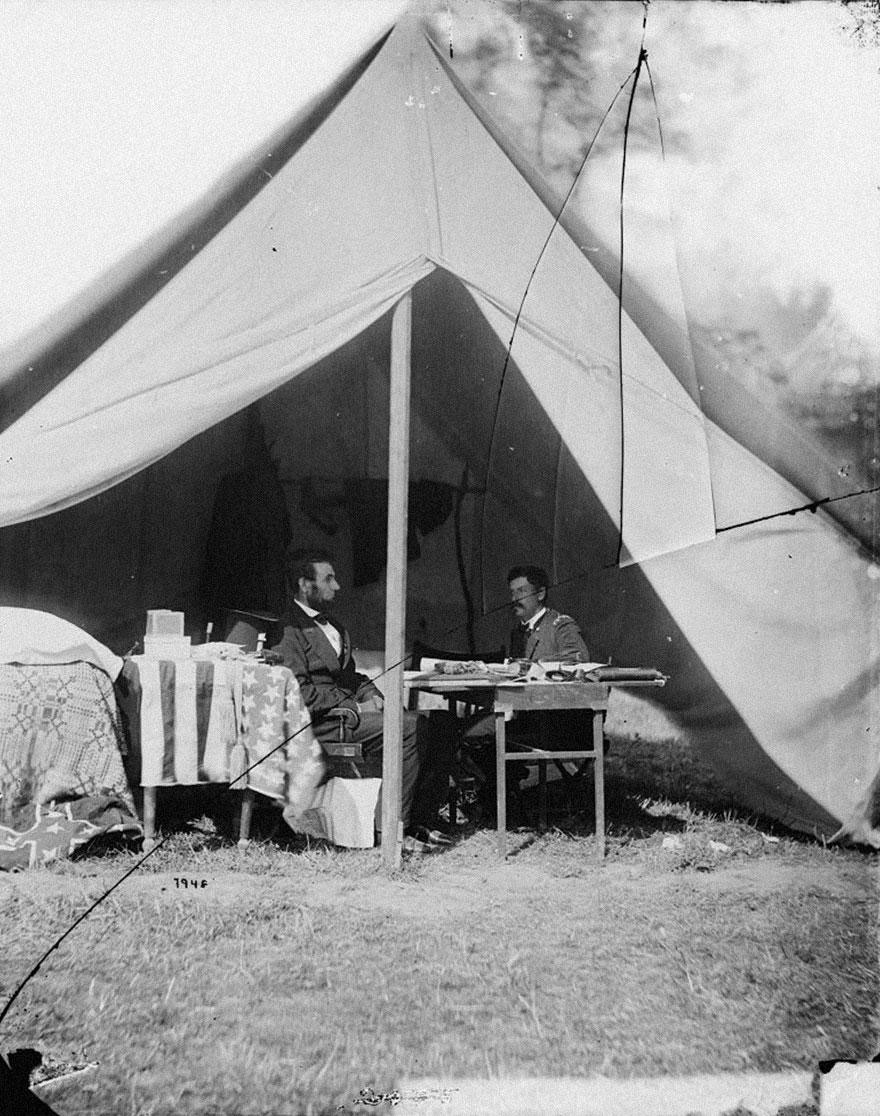 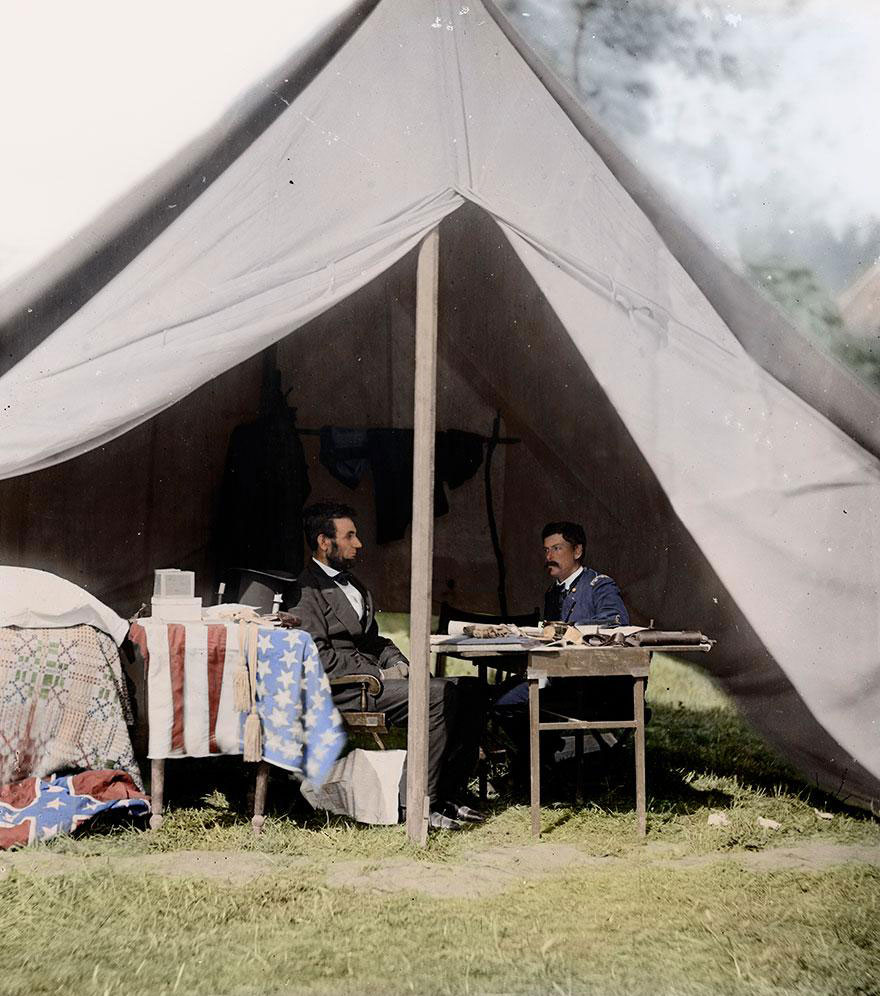 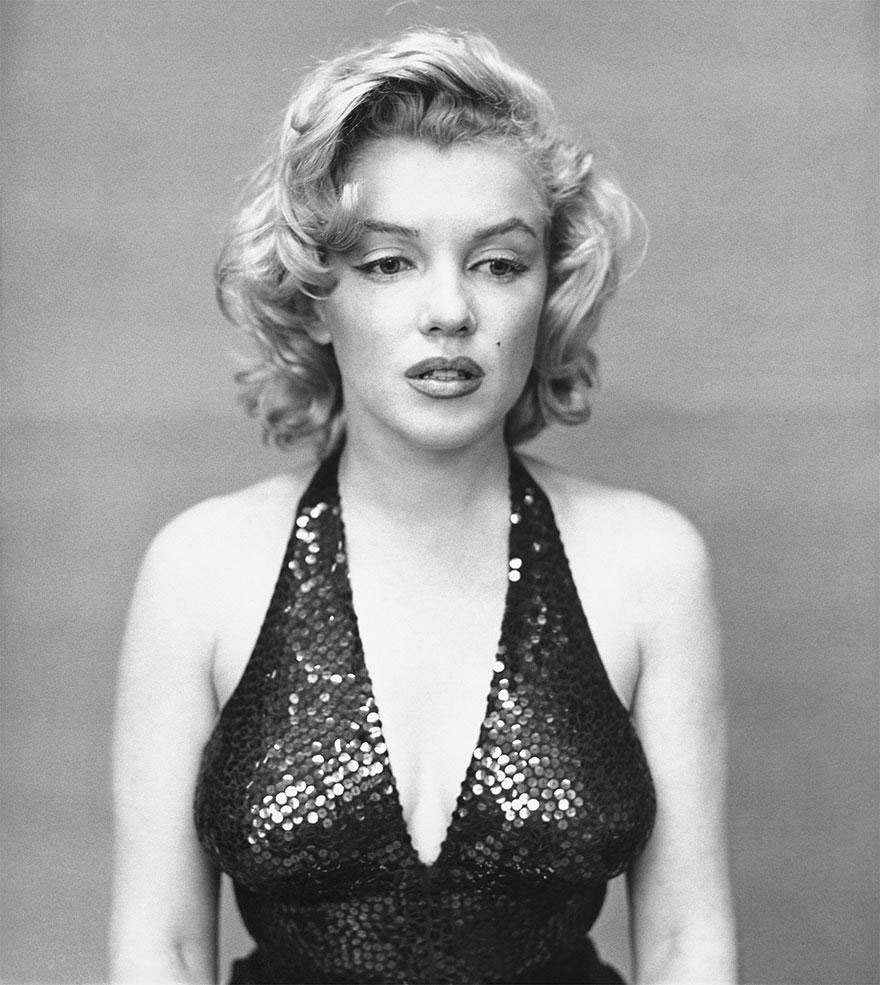 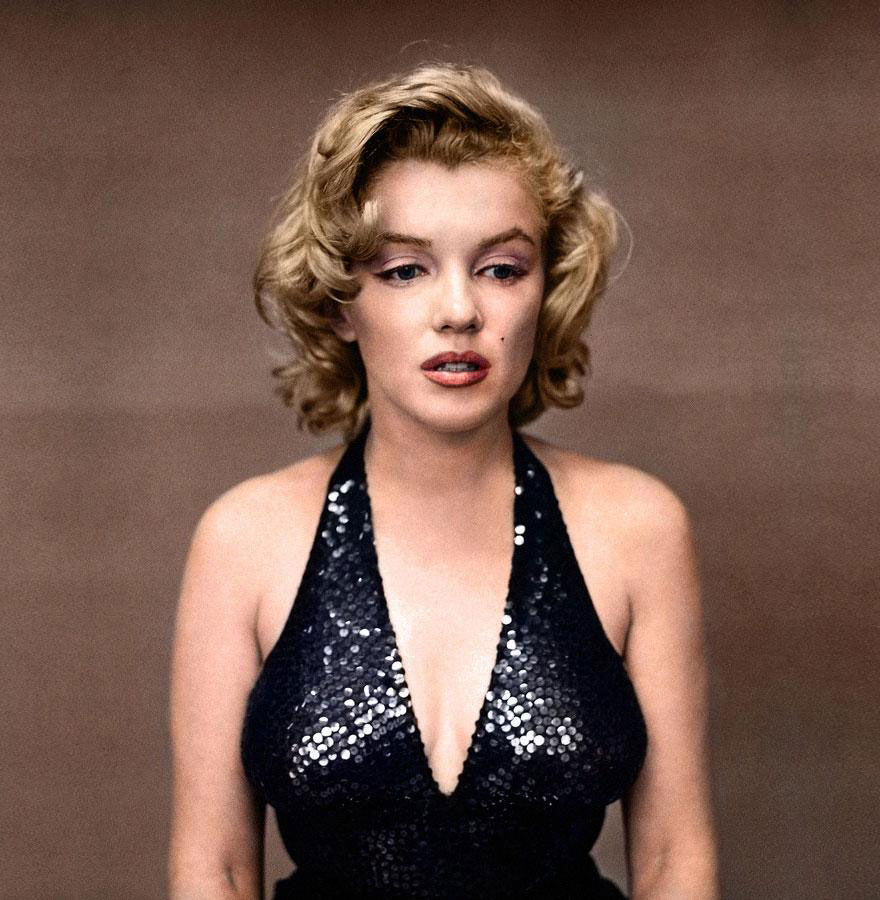 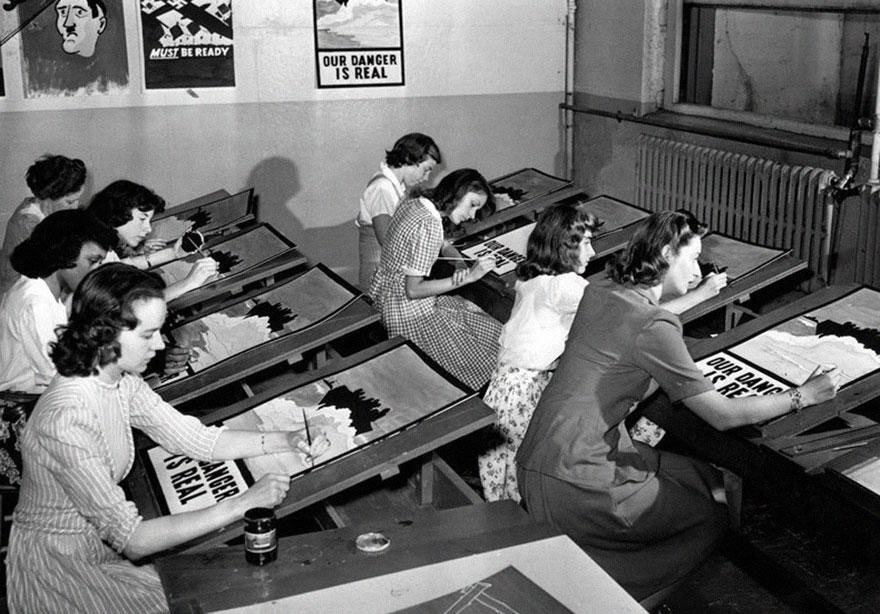 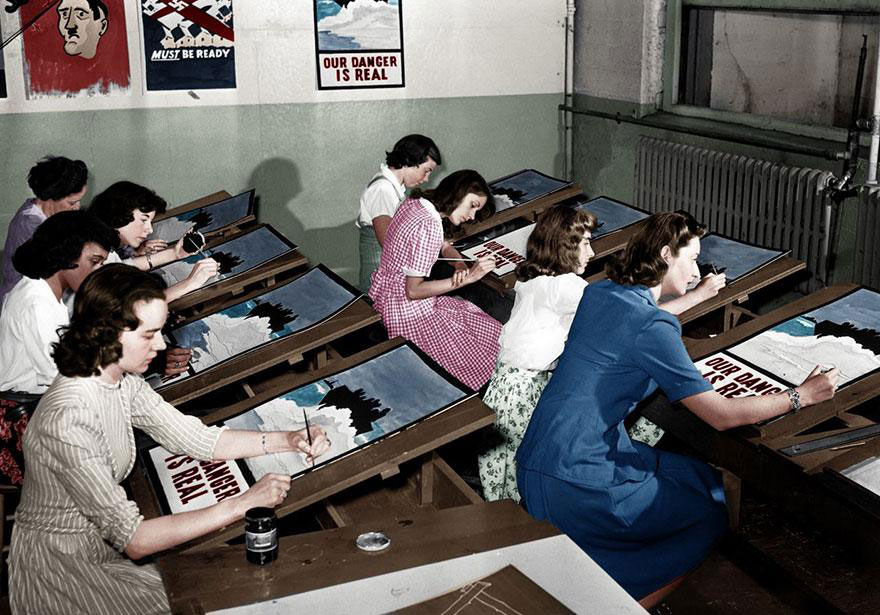 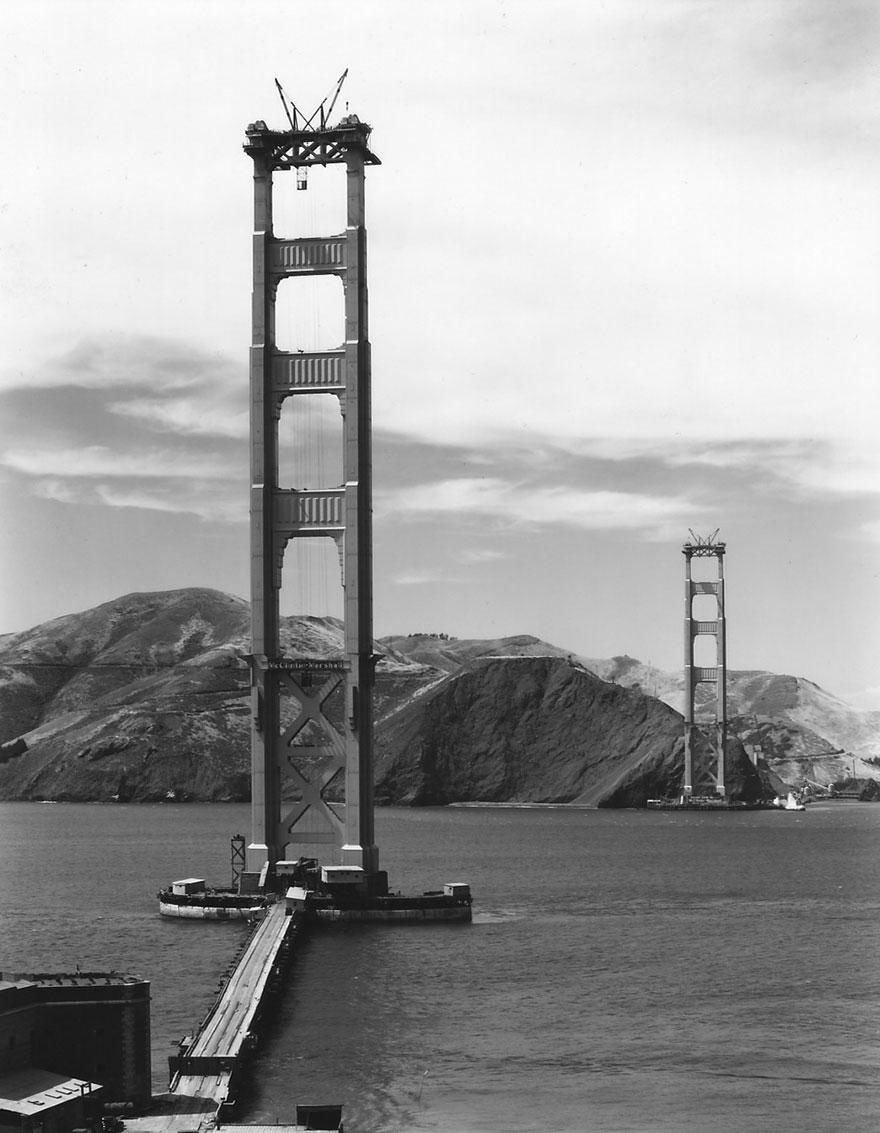 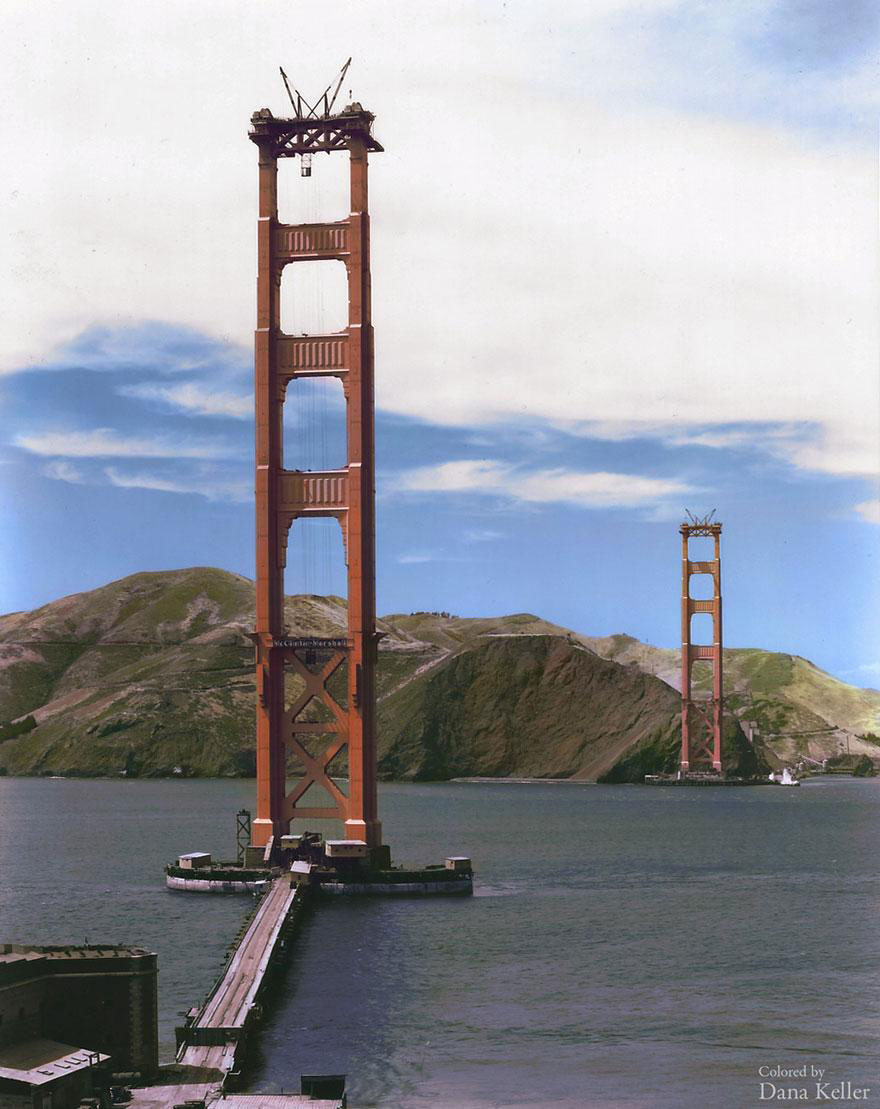 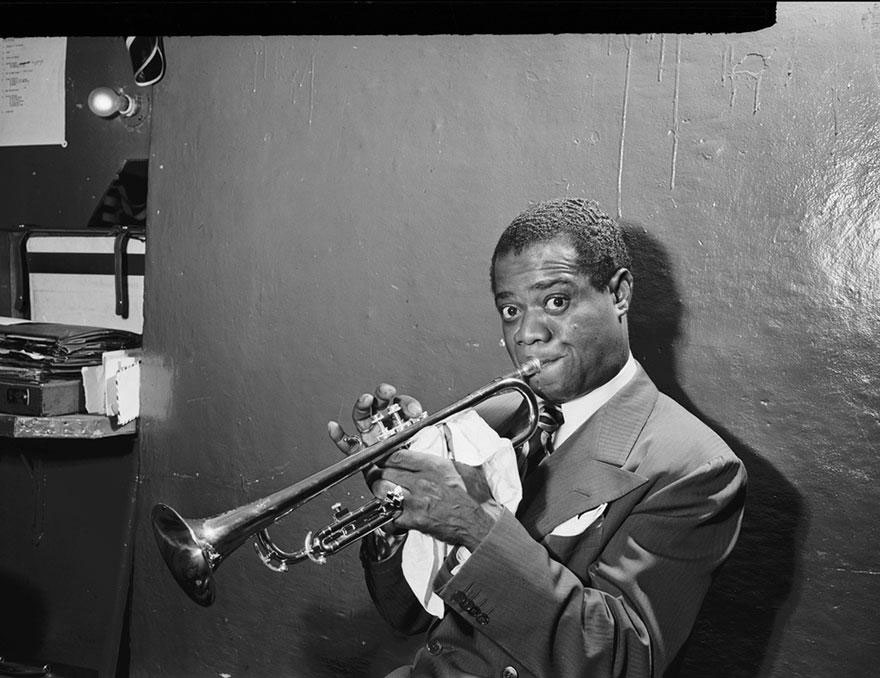 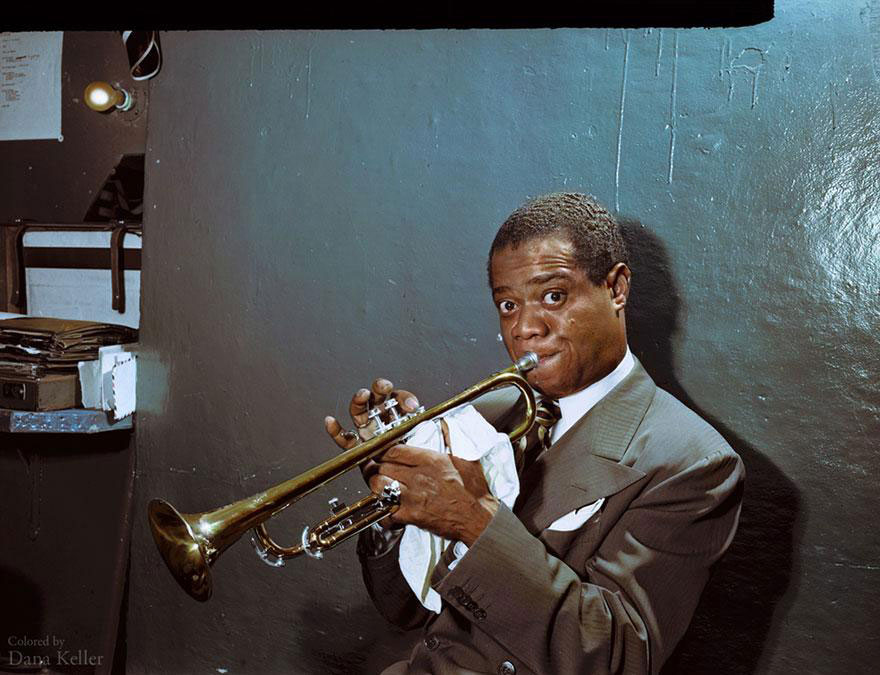 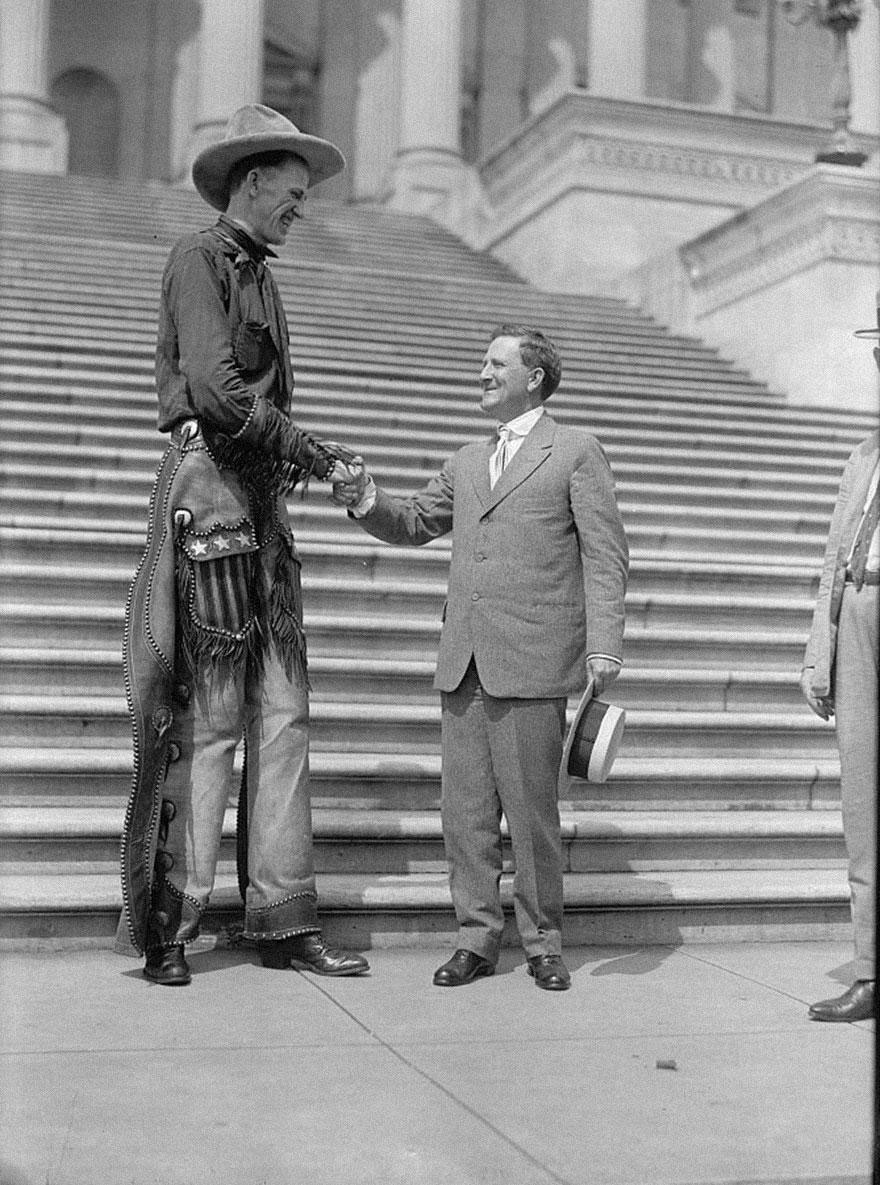 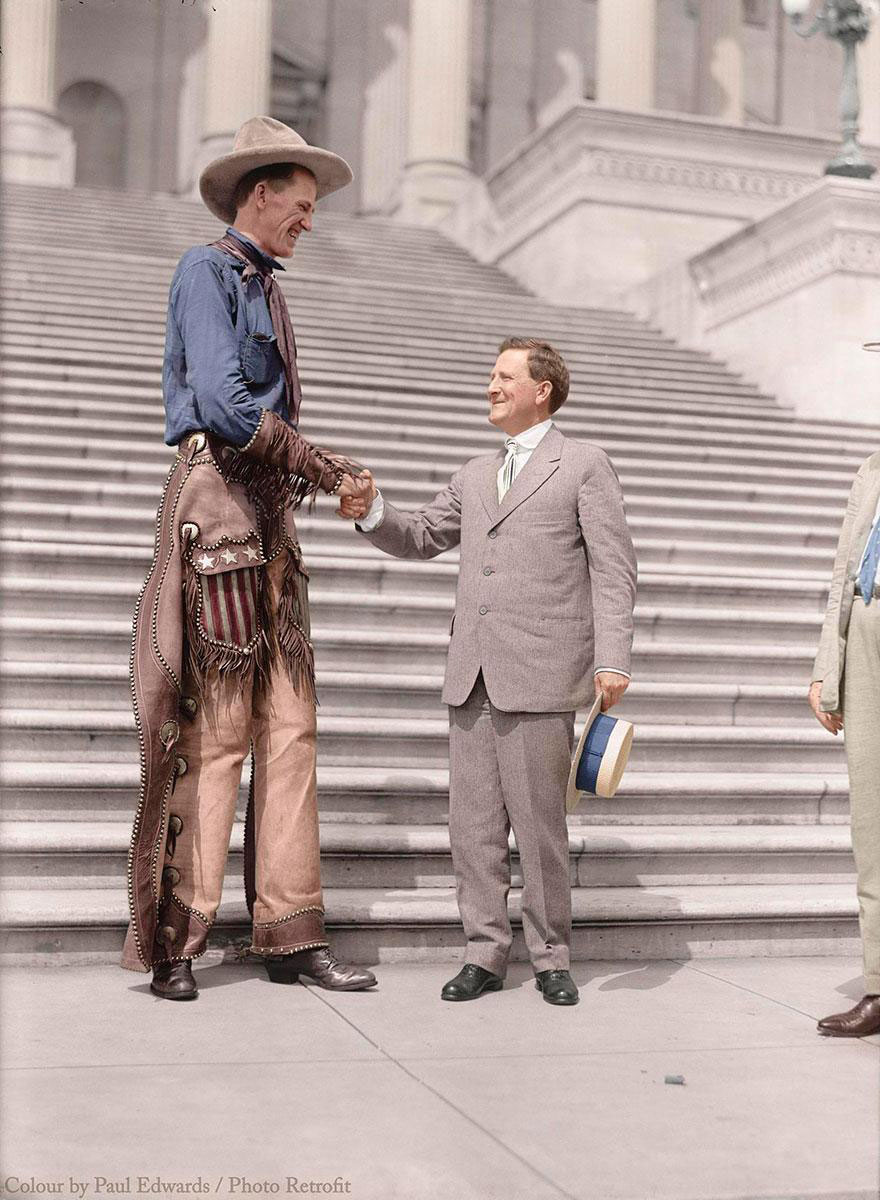 3. Broadway at the United States Hotel Saratoga Springs in NY – 1901 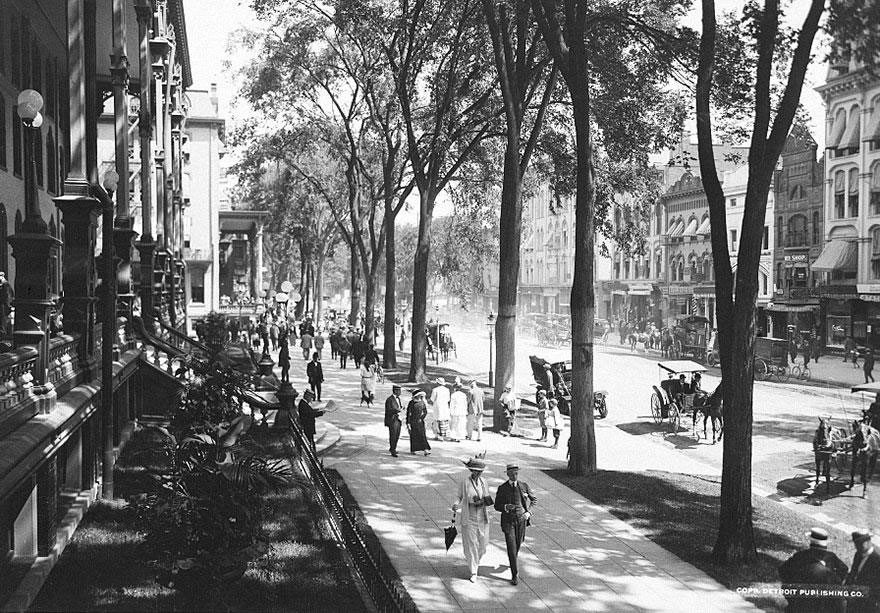 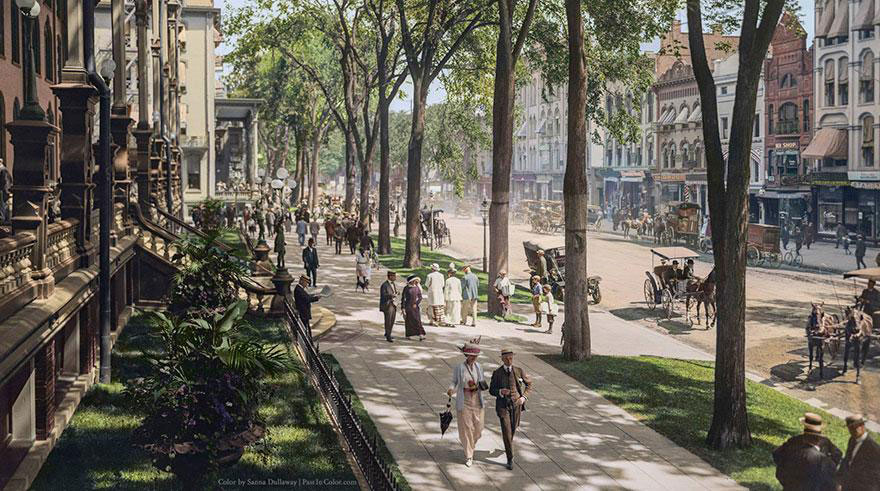 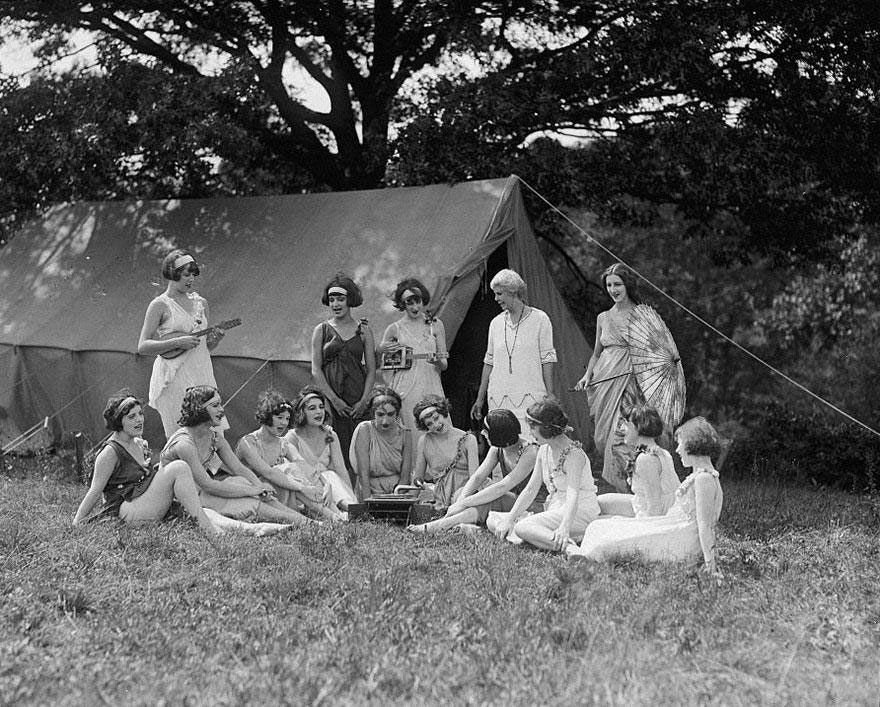 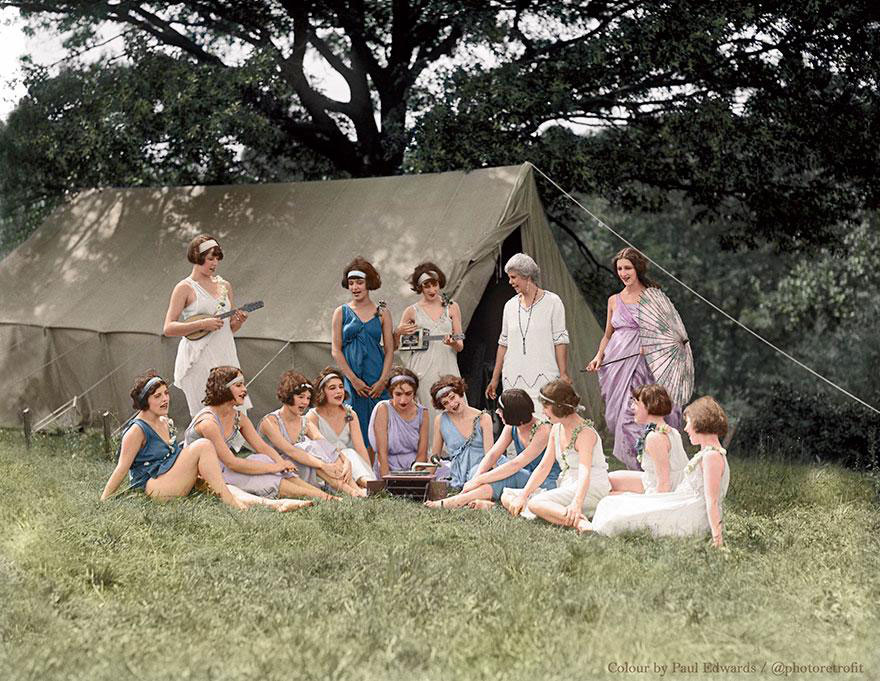 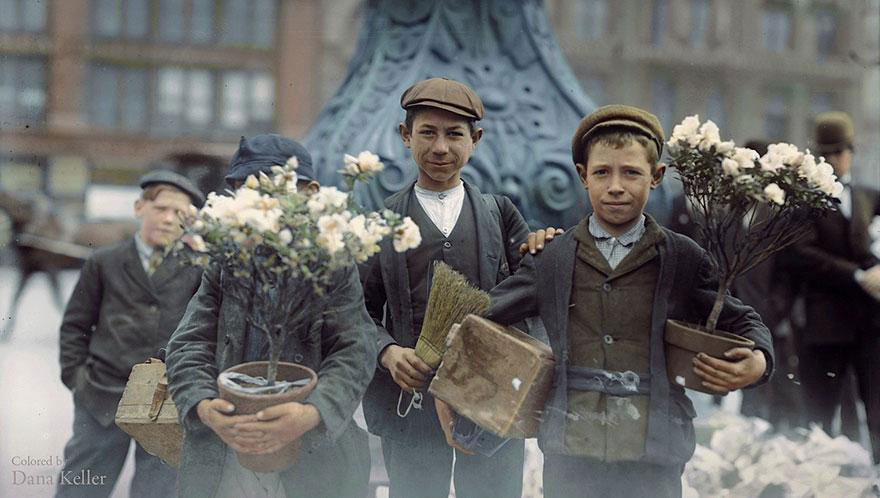 Stainless Steel SoundBot SB520 3D HD Bluetooth 4.0 Wireless Speaker is Built to Last, Get One for Under $27 – Today Only