Another day, another electric vehicle that just might change the entire supercar / hypercar scene. This time, it hails from Bulgaria, and called the “Alieno,” with the flagship model generating an insane 5,221 hp and 6,490 lb-ft of torque. The four different models will all be powered by a direct drive electric powertrain that consists of six electric motors per wheel for a total of 24 small electric motors, each capable of being controlled individually. That’s not all, it also boasts a robotic suspension alongside traditional double wishbones, pushrods, and adjustable anti-roll bars. Continue reading for more pictures and information. 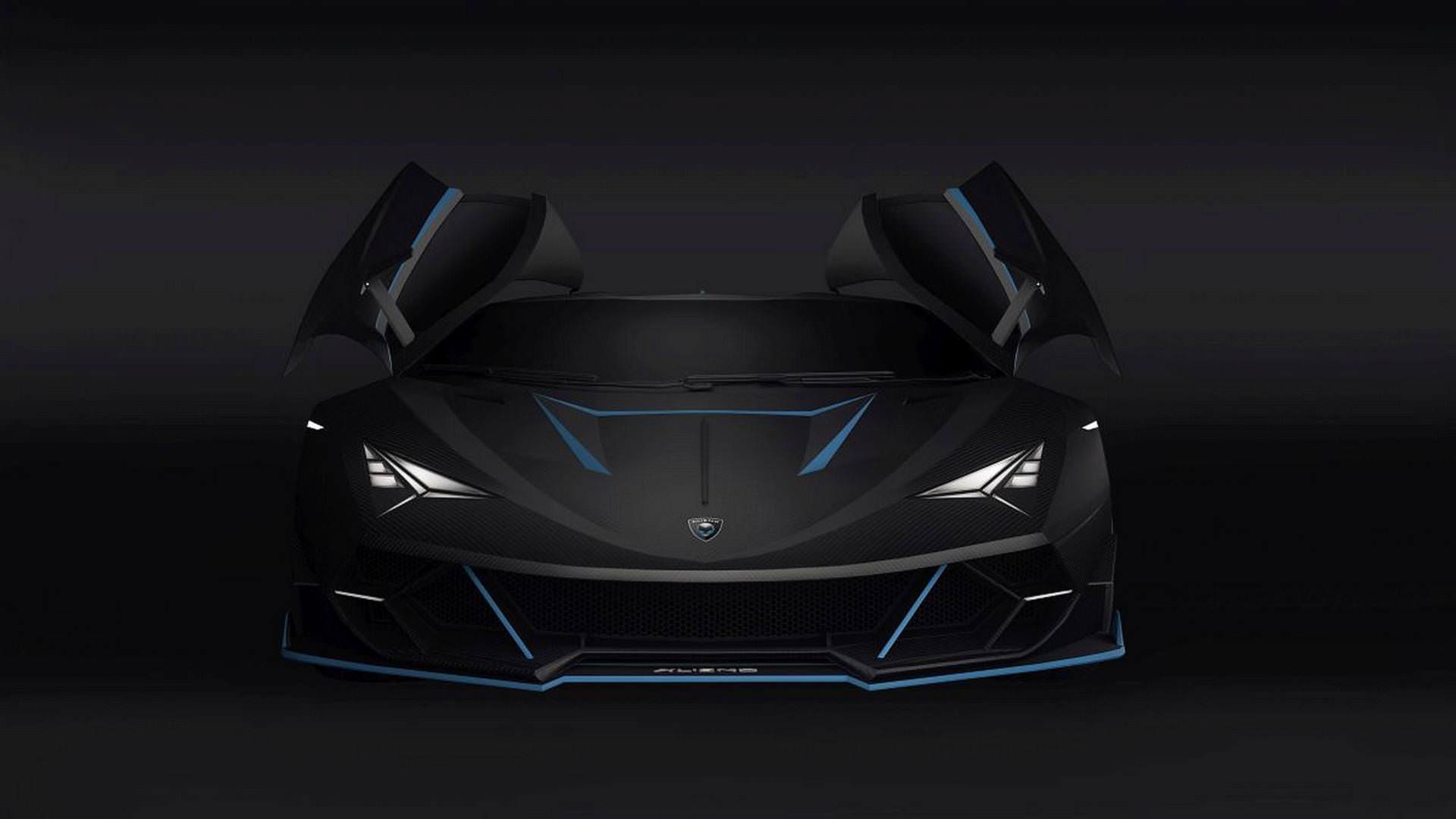 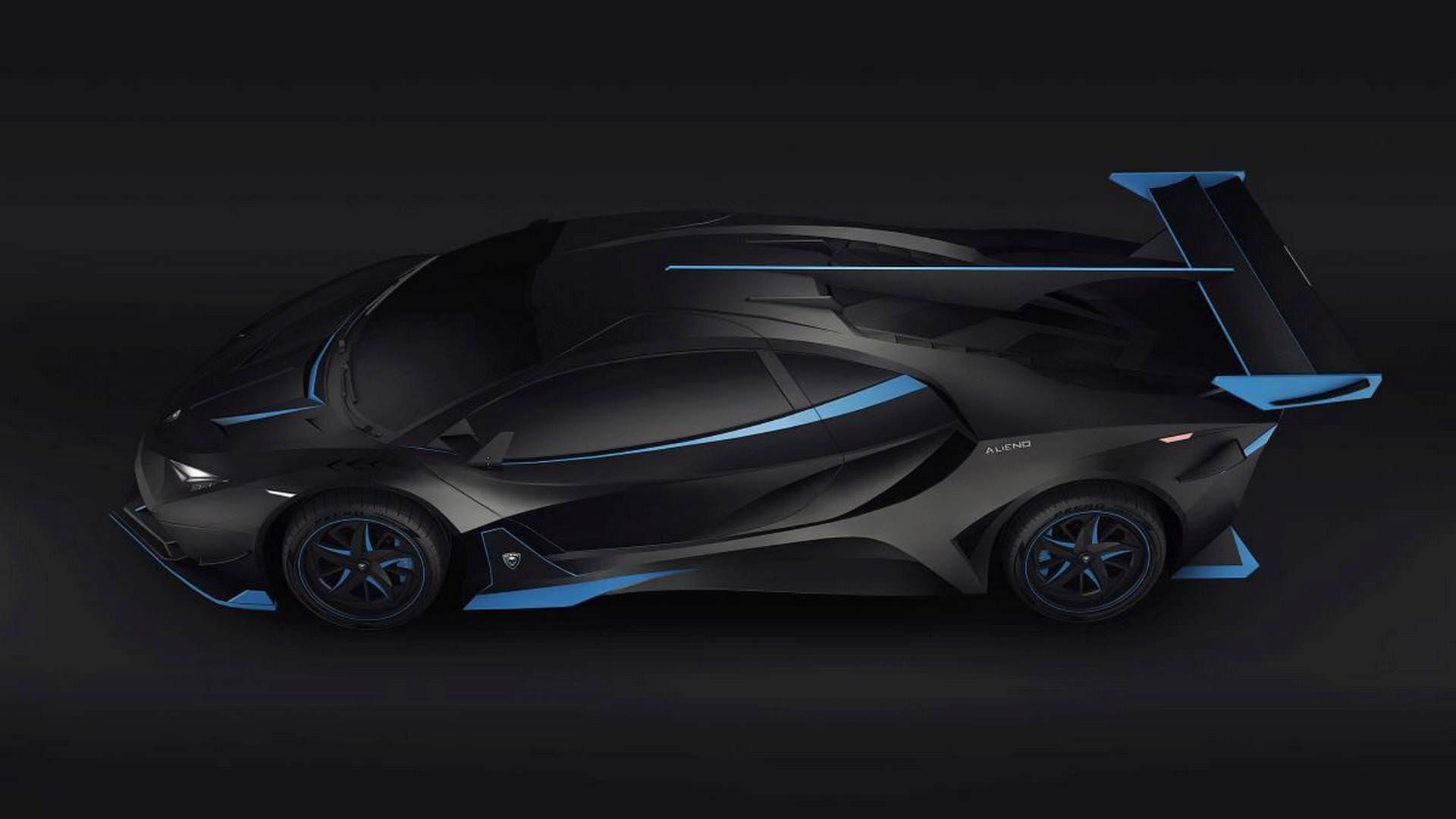 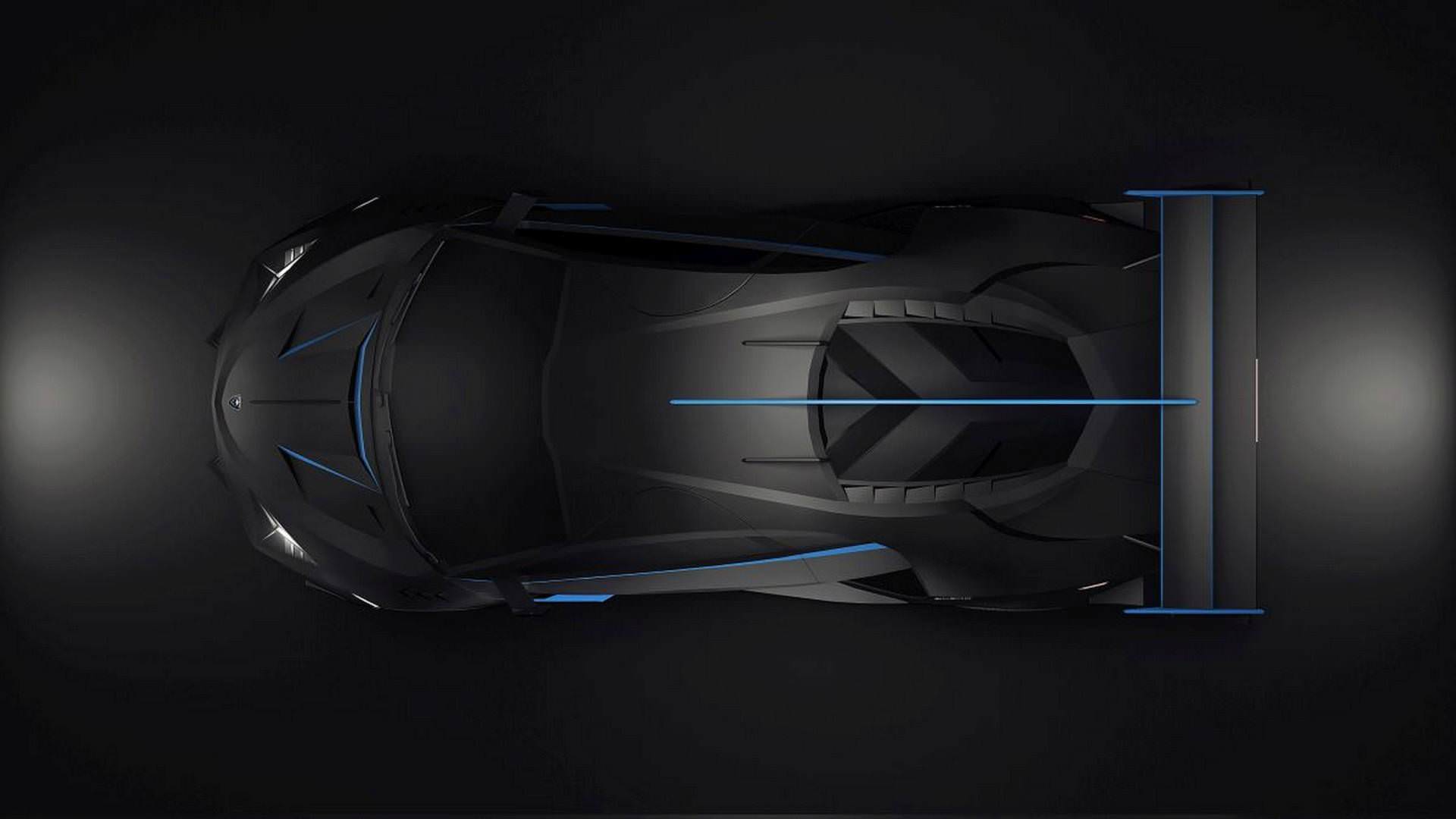 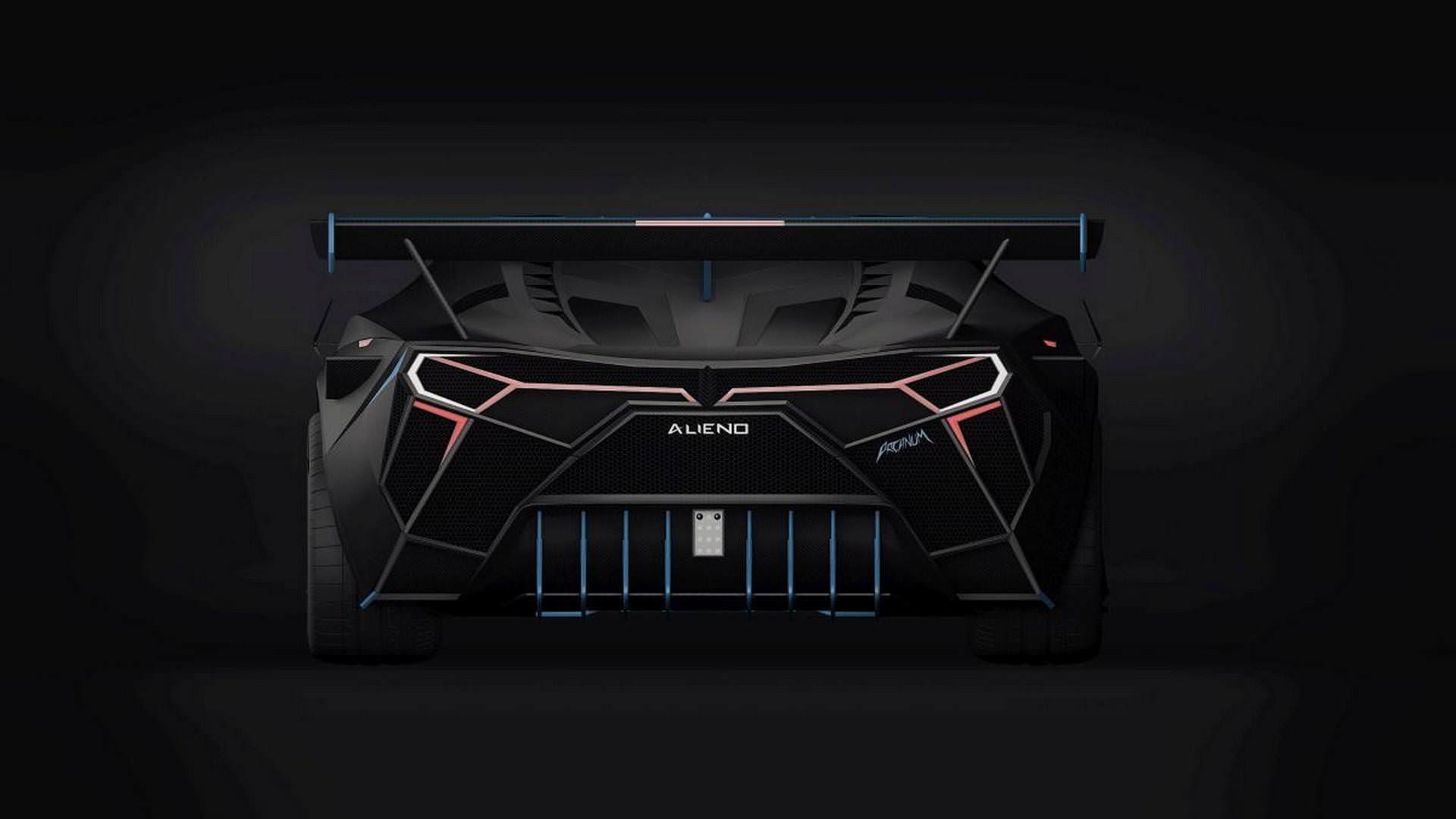 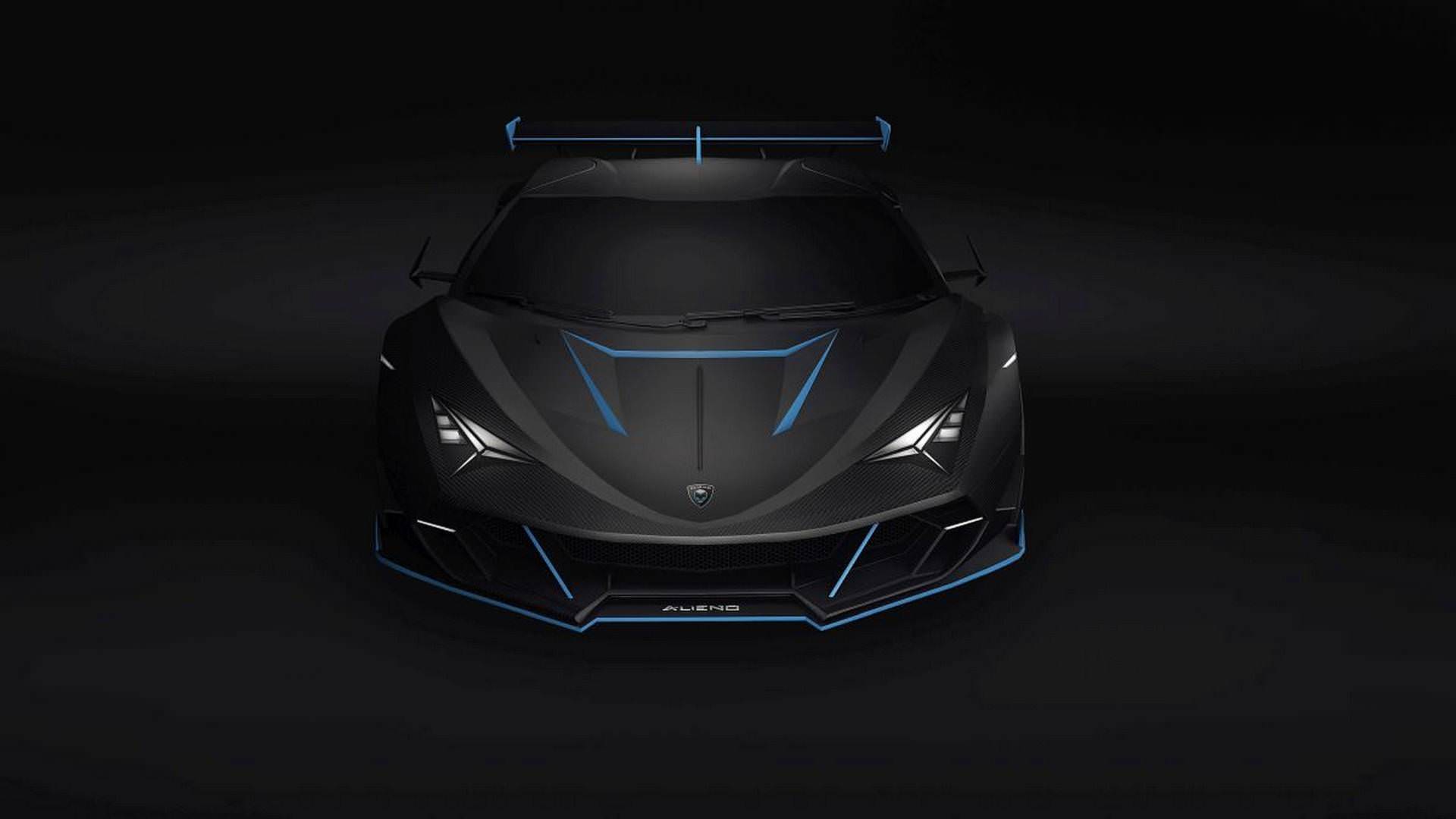 “While Alieno hasn’t published acceleration times, it claims the 5,221 hp model will reach 303 mph. The size of the battery pack, complete with graphene LiPo cells and supercapacitors, varies between 60 kWh and 180 kWh and in its largest form, delivers up to 634 miles of range on a single charge. Alieno says its order books for the Arcanum are now open, with prices ranging from €750,000 ($878,000) to €1.5 million ($1.755 million) depending on the model,” reports Car Scoops.

Raytheon High-Energy Laser Weapon Gets Installed on Polaris MRZR UTV, Could be the Ultimate Drone Killer