Mont Saint-Michel is a rocky tidal island and a commune in Normandy, France that’s perfect for the zombie apocalypse. It’s located approximately one kilometer off the country’s north-western coast, at the mouth of the Couesnon River near Avranches. Continue reading for a video, more pictures, and additional information. 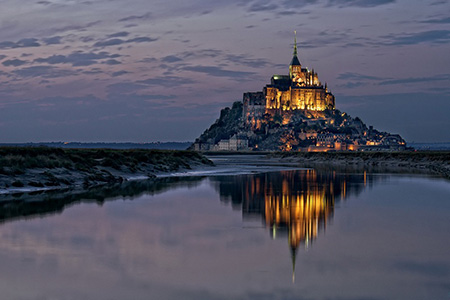 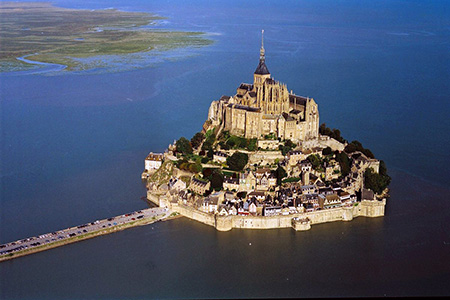 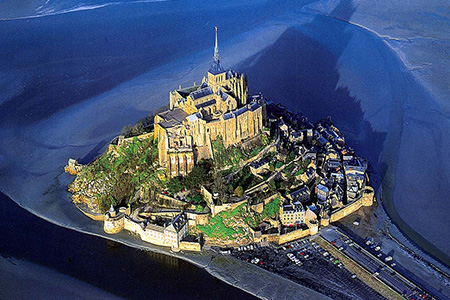 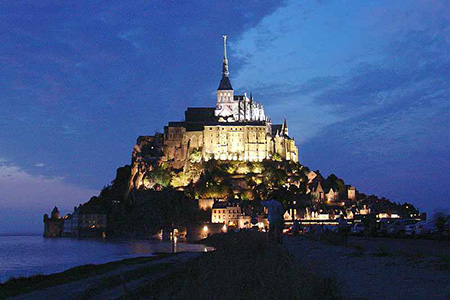 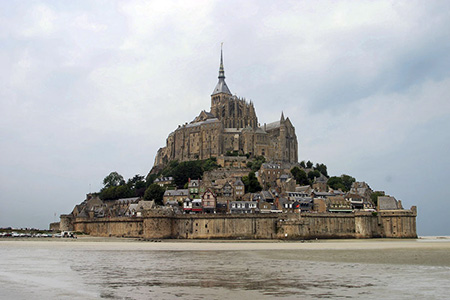 In prehistoric times the bay was land. As sea levels rose, erosion shaped the coastal landscape over millions of years. Several blocks of granite or granulite emerged in the bay, having resisted the wear and tear of the ocean better than the surrounding rocks. These included Lillemer, the Mont-Dol, Tombelaine (the island just to the north), and Mont Tombe, later called Mont-Saint-Michel.