Lockheed Martin’s F-35B Lightning II stealth fighter is basically the vertical takeoff and landing (VTOL) variant of the aircraft. It’s similar in size to the A variant, the B sacrifices about a third of the other version’s fuel volume to make room for the vertical flight system. Continue reading for a video, more pictures, and additional information. 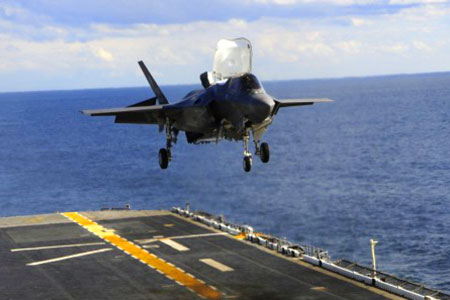 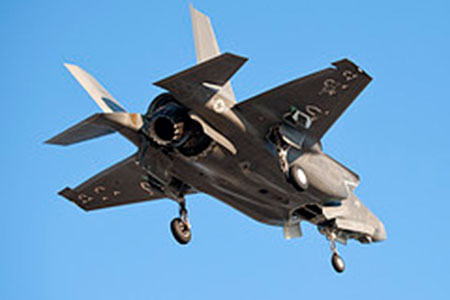 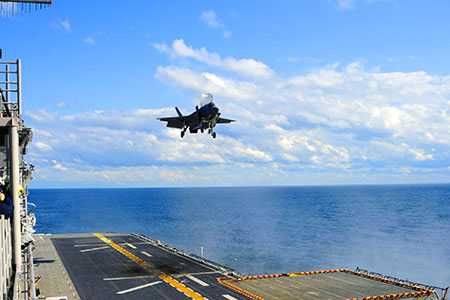 The F-35B sends jet thrust directly downwards during vertical takeoffs and landing and the nozzle is being redesigned to spread the output out in an oval rather than a small circle so as to limit damage to asphalt and ship decks. The variant’s three-bearing swivel nozzle that directs the full thrust of the afterburning jet engine is moved by a “fueldraulic” actuator, using pressurized jet fuel.

10 Iconic and Historic Photos Get Colorized